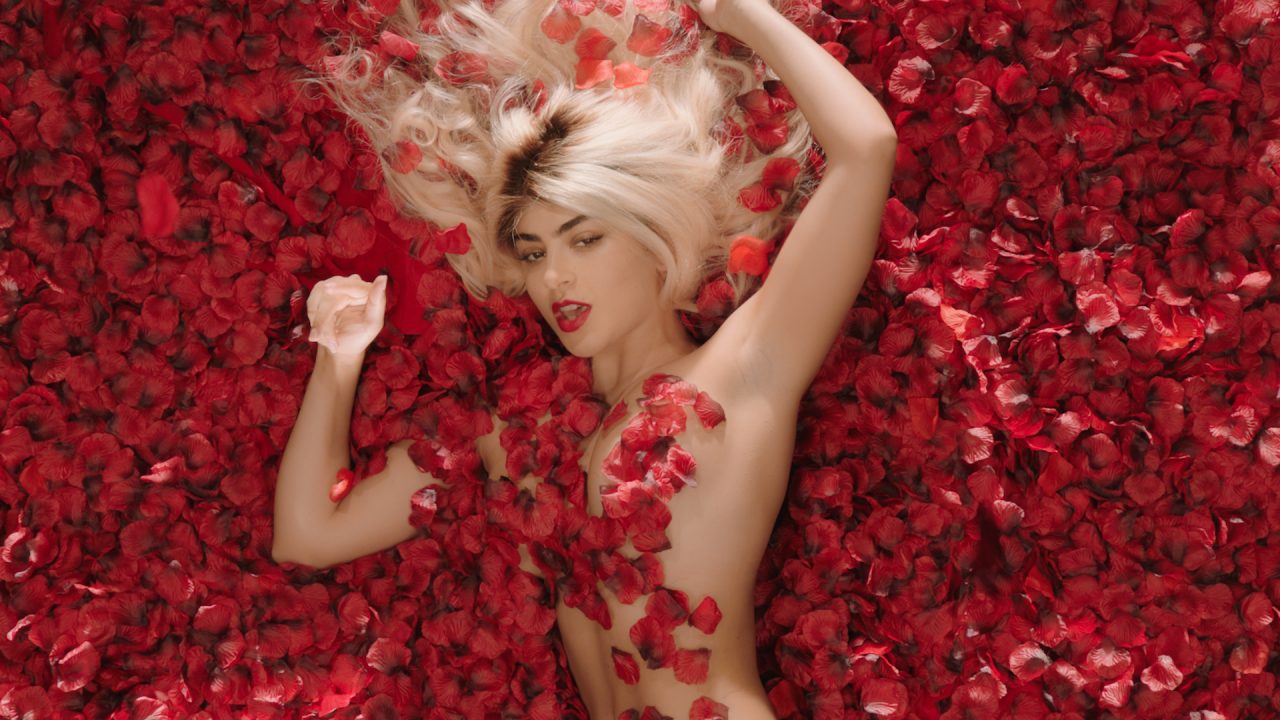 Thanks to a ‘creepy subculture that used the face-swapping tool to insert celebrities into pornography’, mainstream readers became aware of deepfakes at the end of 2017. For Charli XCX, Ryan deployed the technology as a special effect. The spot brilliantly showcases Ryan’s creative use of and thirst for technological innovation. In it, Charli XCX and singer Troye Sivan pay homage to various 1990s touchstones, like Steve Jobs, Titanic, the Nokia 3310, The Sims, and so on. At two points, the creators of the video used the same basic deepfakes algorithms to paste Charli XCX and Sivan’s faces onto dancers imitating the Spice Girls and the Backstreet Boys. 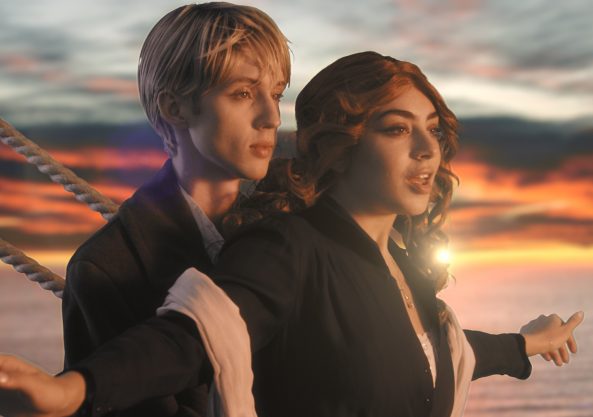 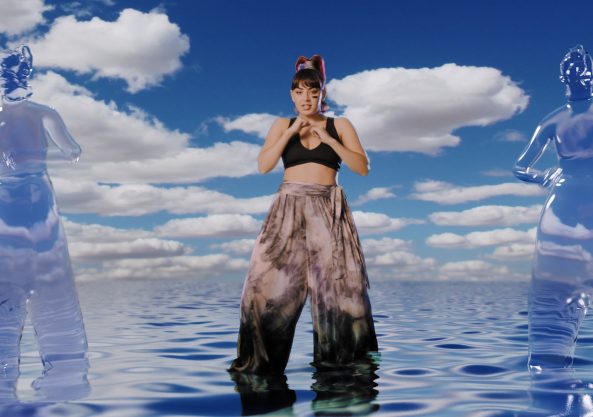 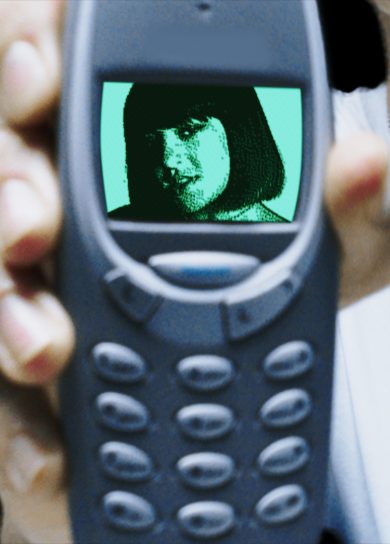 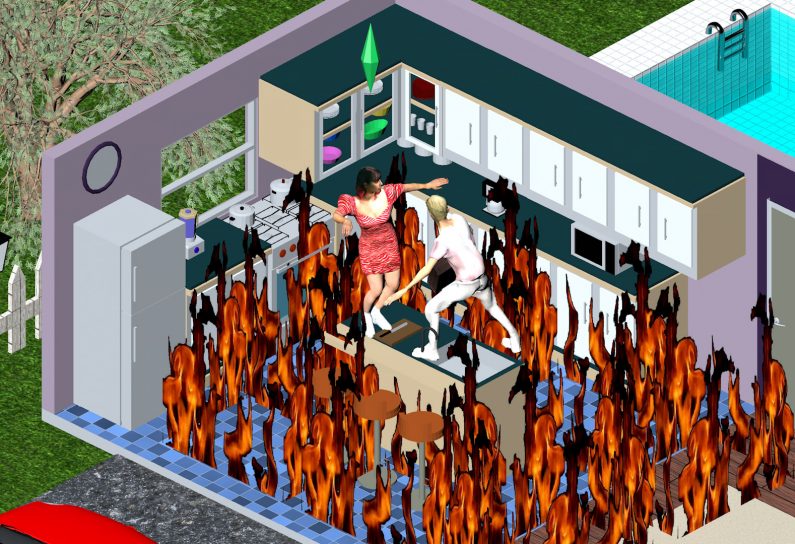 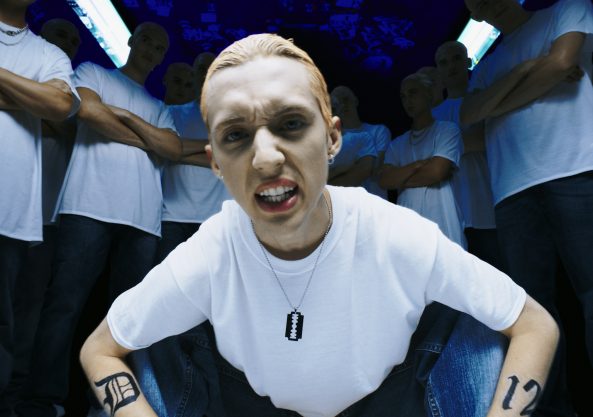 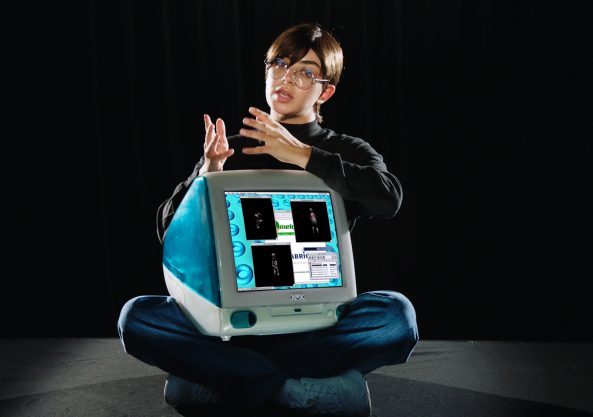