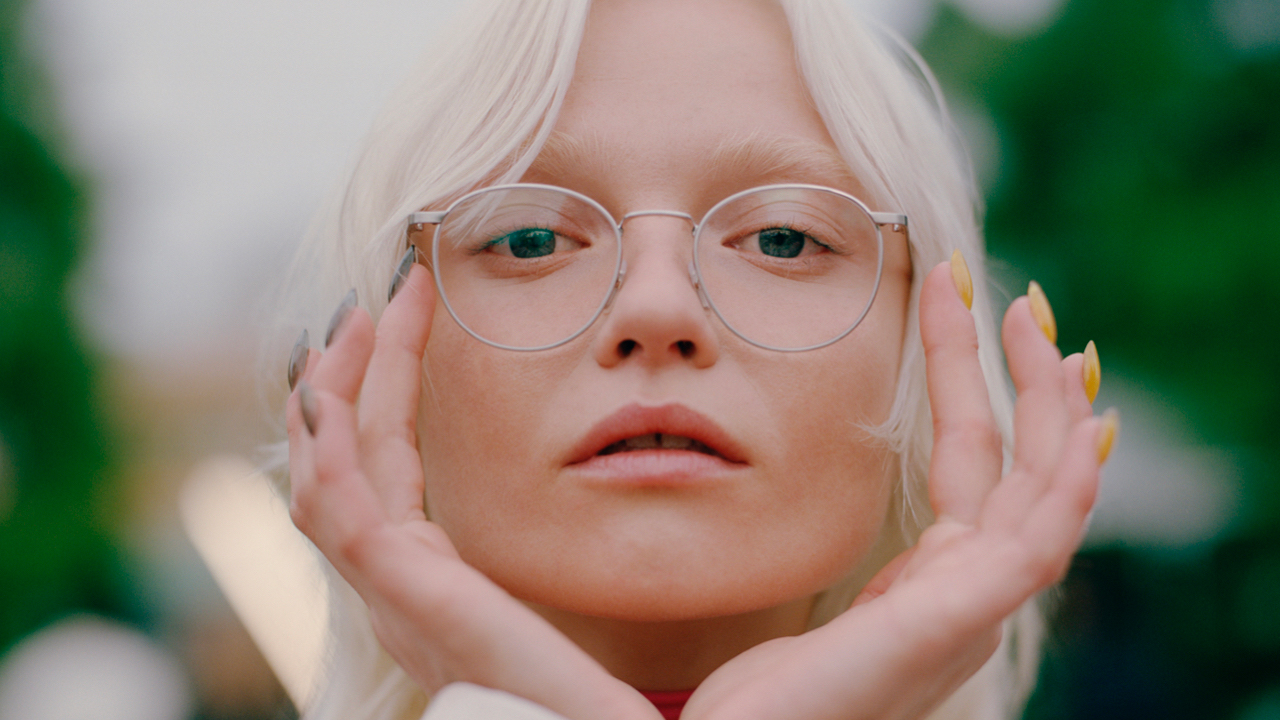 Suze Kuit via House of Orange

Bastien Zorzetto via House of Orange

To bring to life its new mantra – ‘Take Another Look” – Ace & Tate joined forces with HALAL and director Thessa Meijer (who wrote and directed the short film) and photographer Nick van Tiem (who shot the images for the campaign). The campaign marks the commercial-debut of the award-winning director, known for her dream-like aesthetic and humorous undertones. By creating light-hearted, striking visuals that play with the viewers’ perception, Thessa translated the brand’s message into a striking campaign film: “We wanted every aspect of the campaign: from the visual landscape, to the sound design, to the relation between the characters and their environment — to act as catalysts for viewers to see things differently. I took a lot of inspiration from the shapes of the glasses themselves: square, round and so forth — and referenced them throughout the film in different ways.”

Nick adds: “Photography is at its very core about taking another look, examining our three-dimensional world and figuring out how to best capture it in a still. The visuals created for this campaign encourage people to take a step back and observe their environment in a different way, almost a bit like a photographer does.” 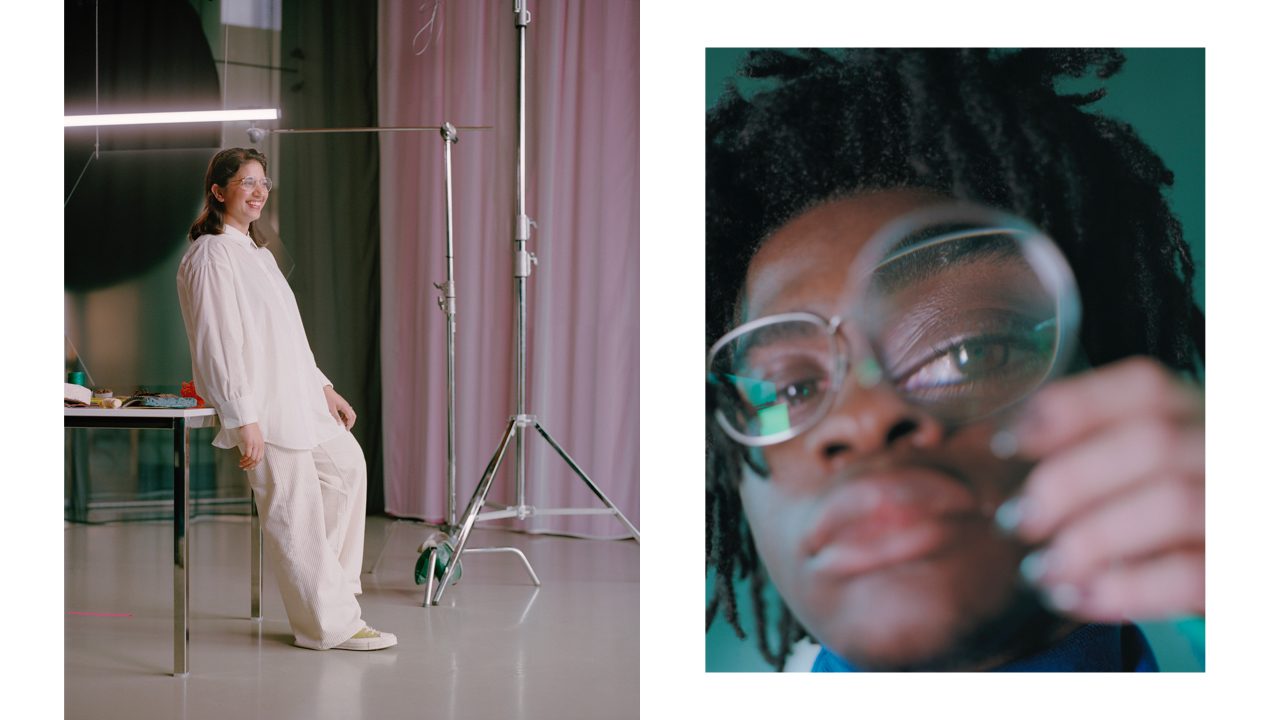 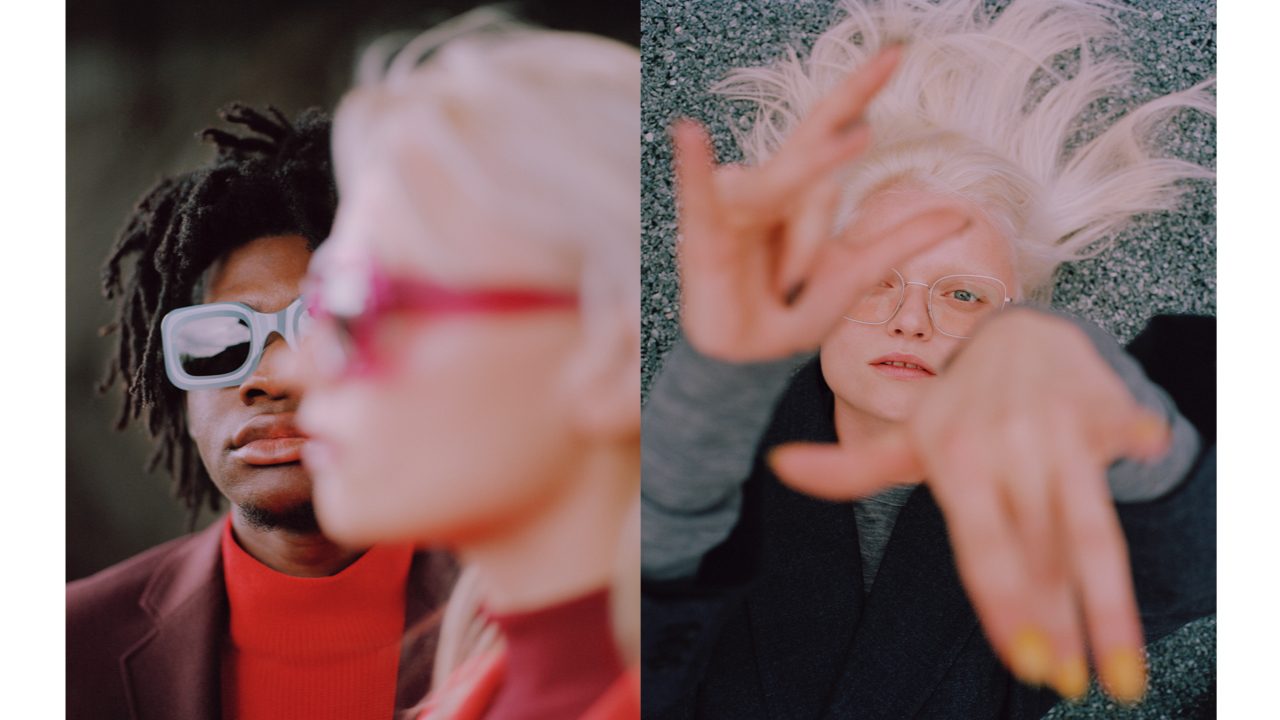 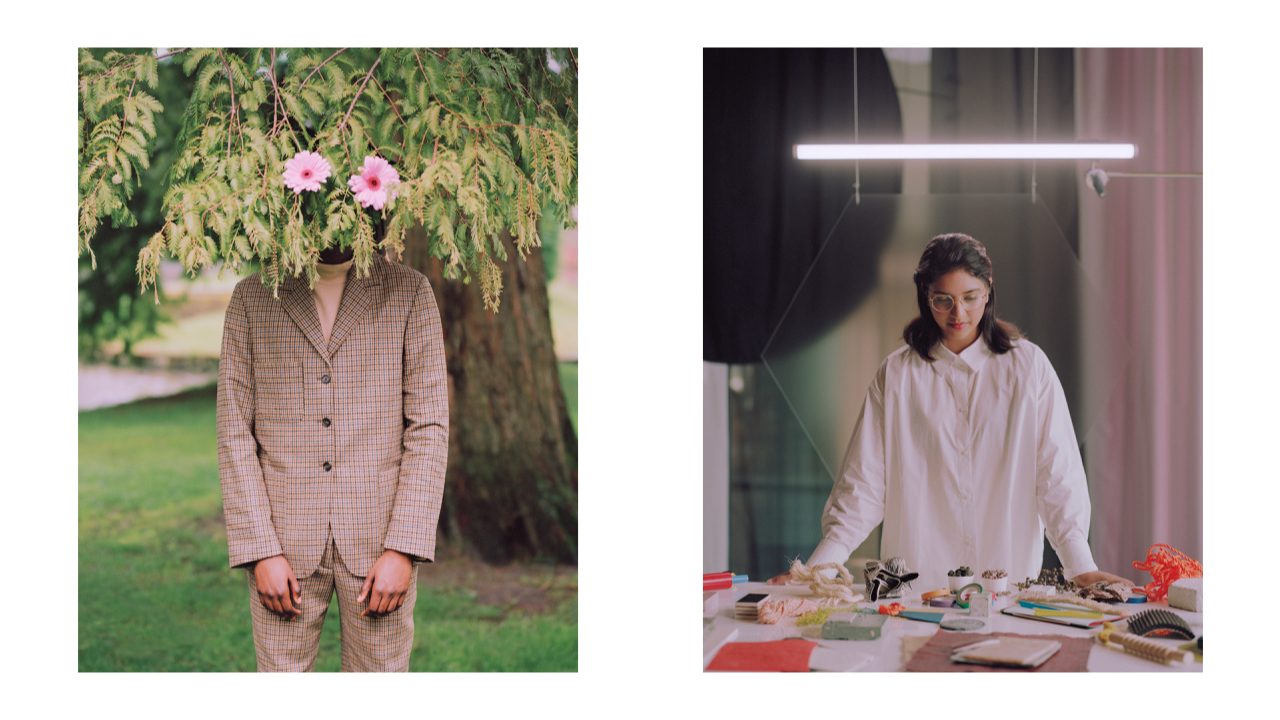 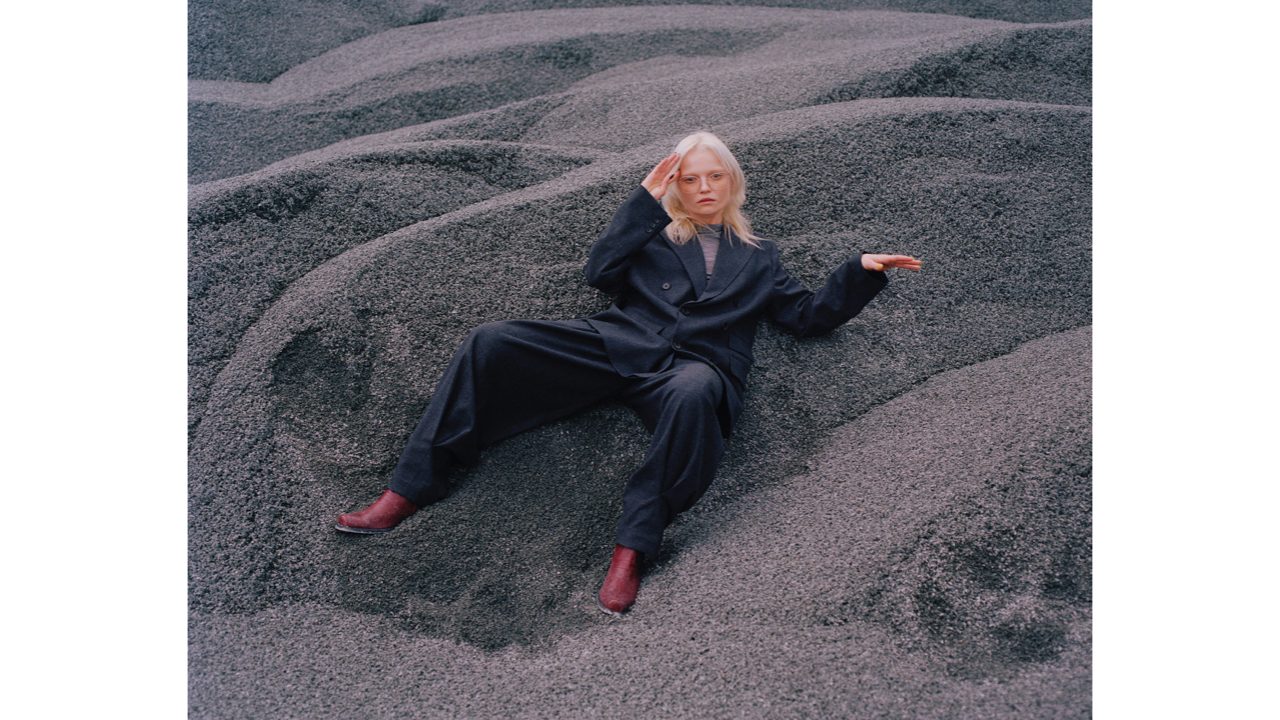 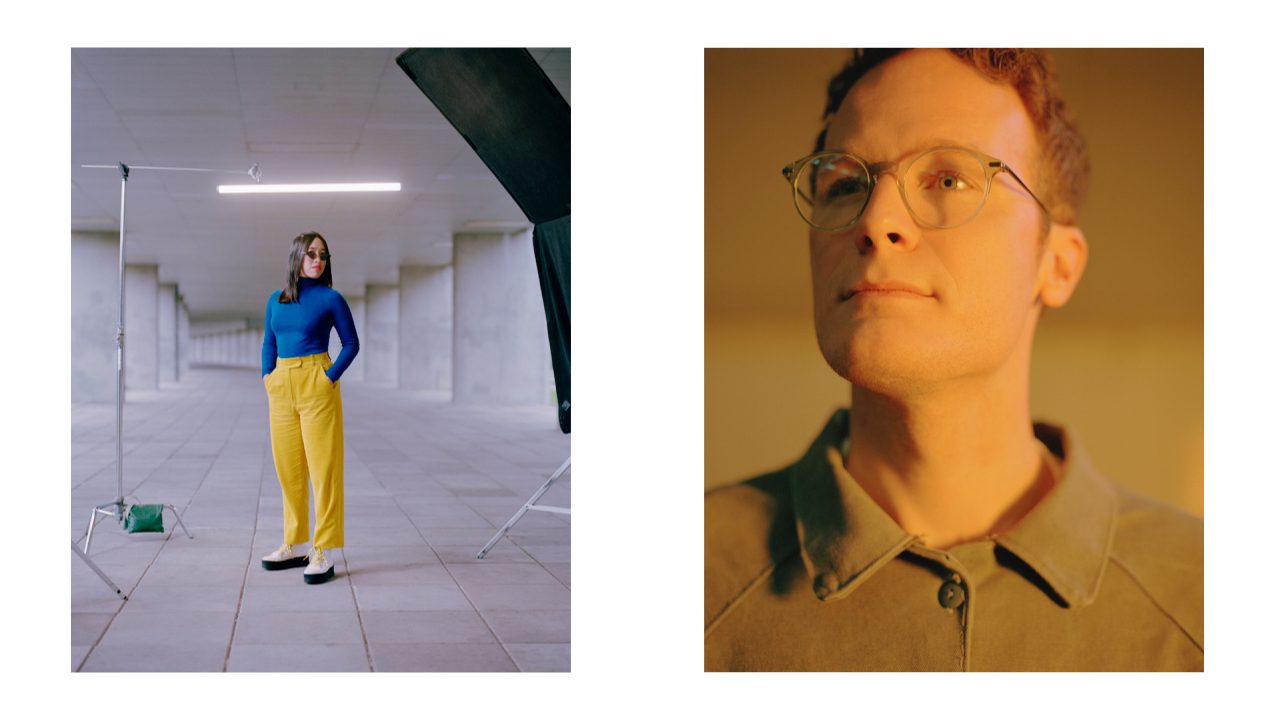 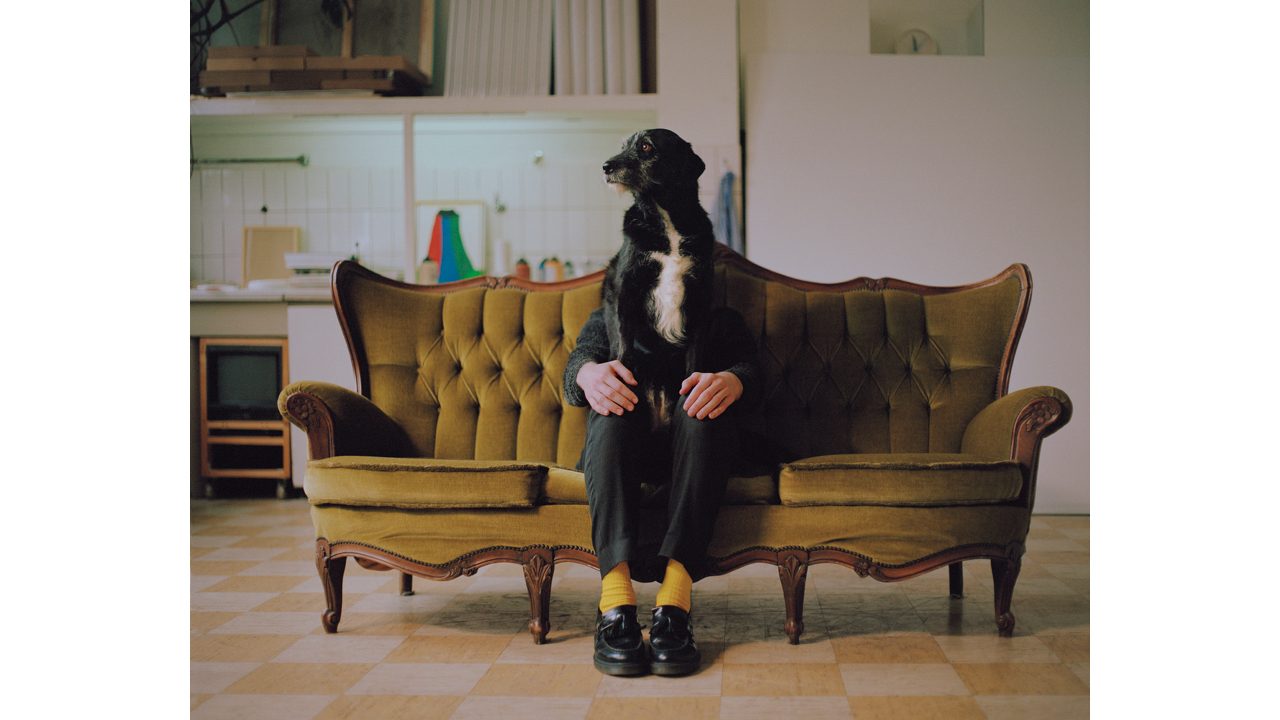