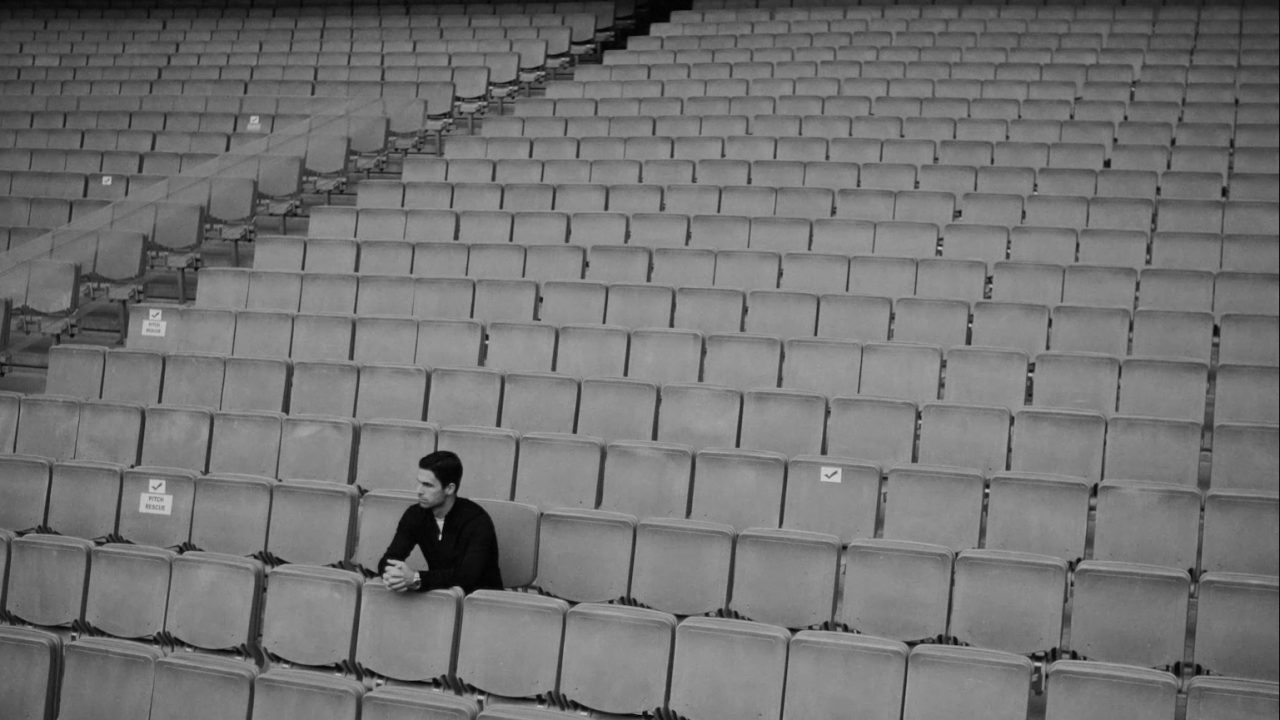 adidas pays tribute to Arsenal’s global fan base with a film directed by Karim to promote the team’s third kit ahead of the Premier League’s 2020 return. The campaign “plays on the unifying power and popularity of Arsenal’s head coach, Mikel Arteta, building the whole film around him and his ‘Team talk to the Arsenal family’, which is shown in the film to be global and diverse.” – Shots. 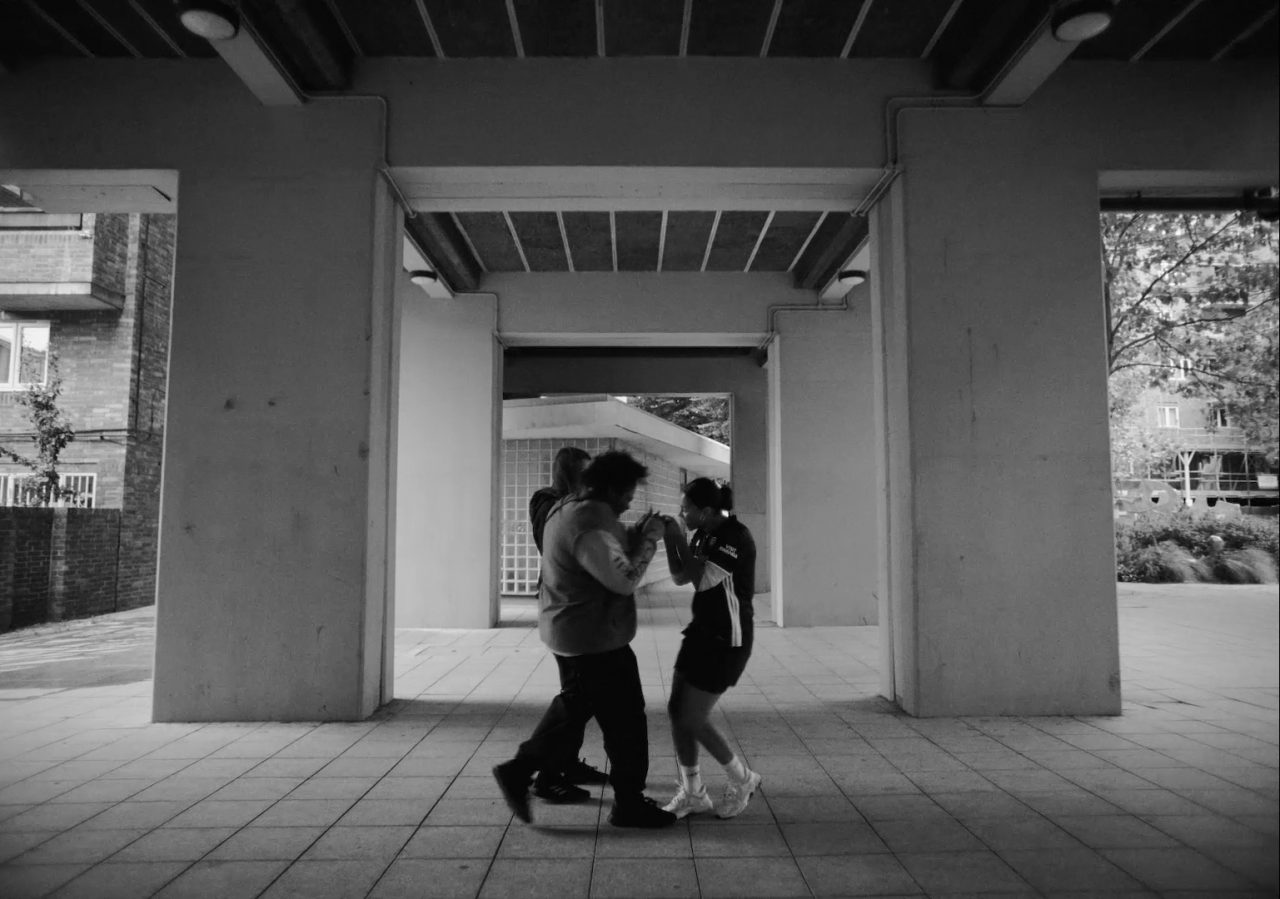 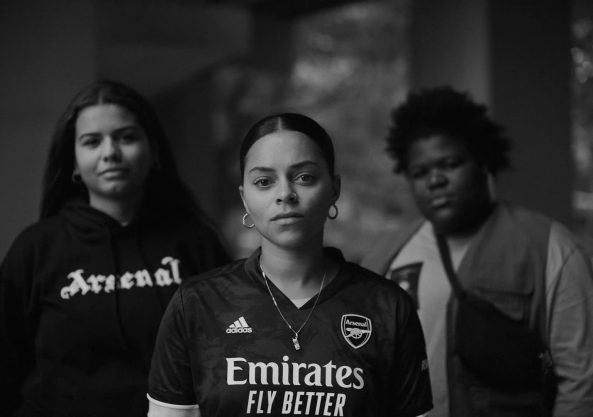 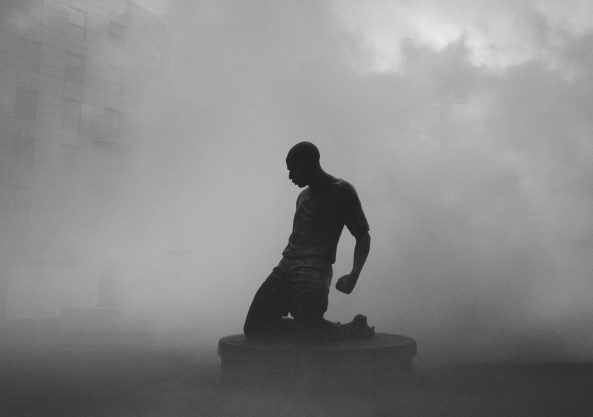 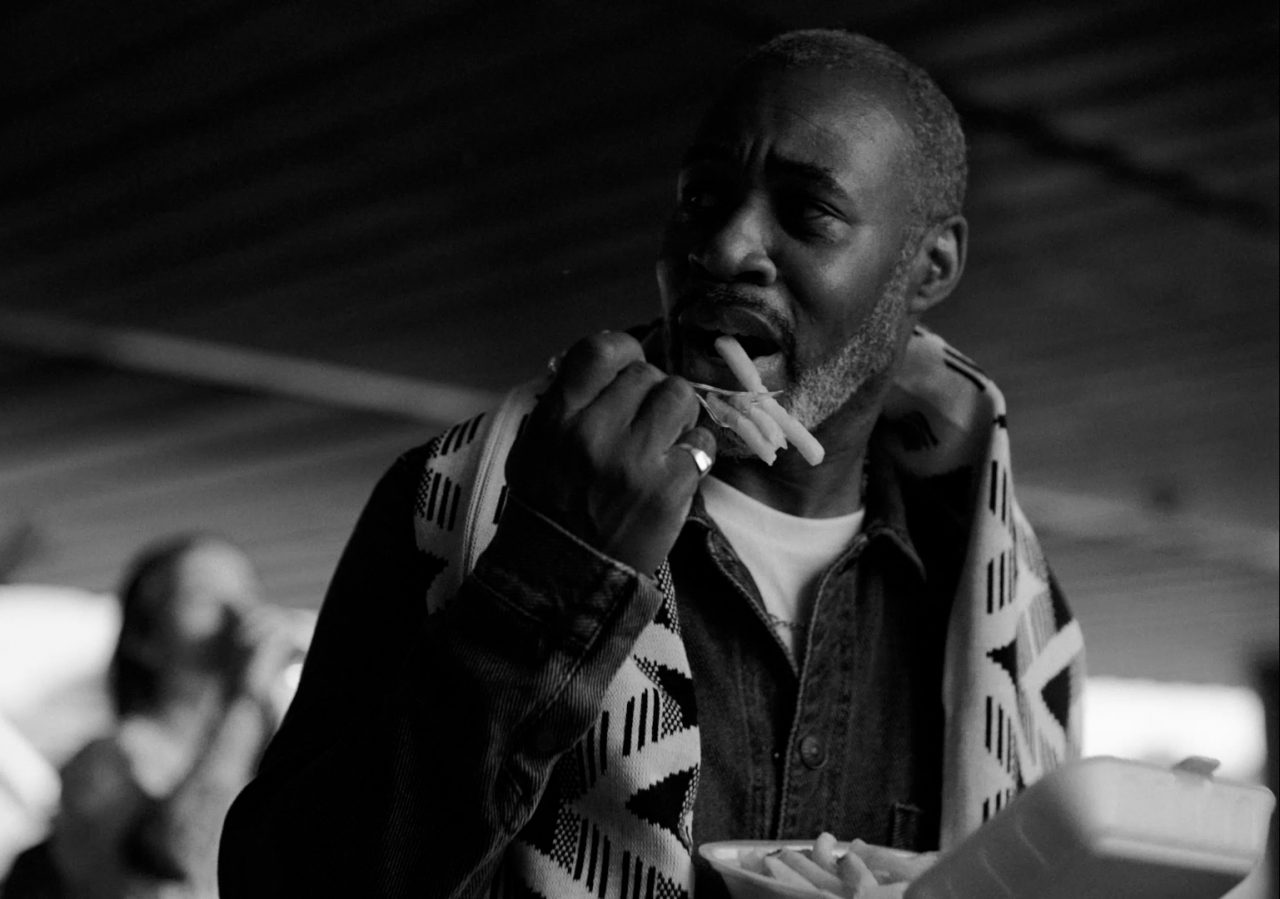