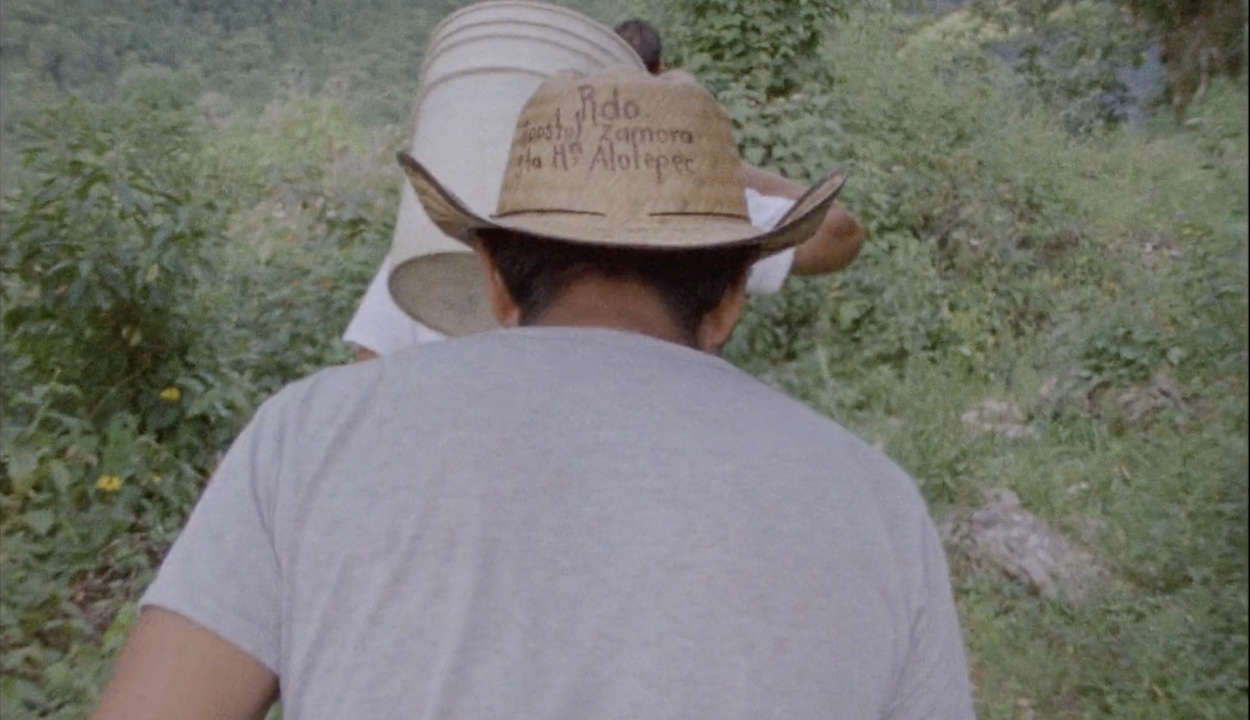 The rugged and rainy territory is home to the indigenous Mixes, who call themselves Ayüükjä’äy (“people who speak the mountain language”).

In this film, Arthur follows the voice of Adan Jimenez, an agronomist from Oaxaca who was invited to the region to teach and show the farmers new methods of cultivation, which will help them produce better.

This film was made possible with the support of Empirical Spirits and Lars Williams. 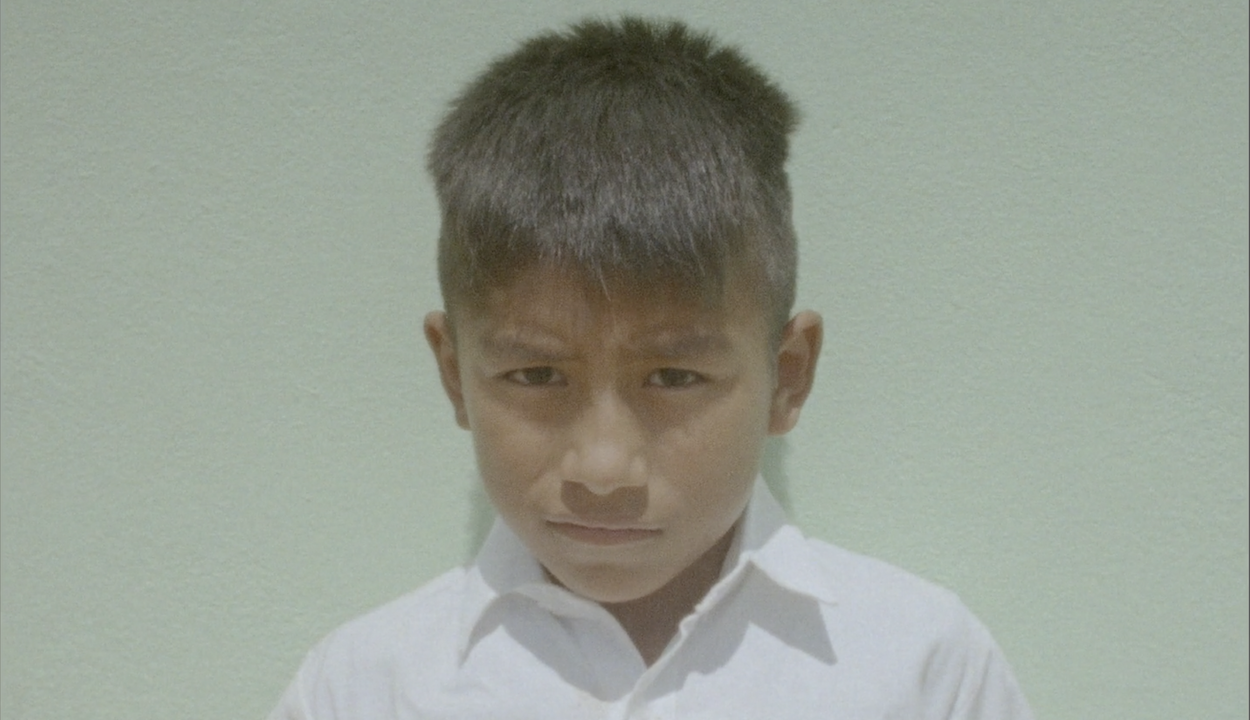 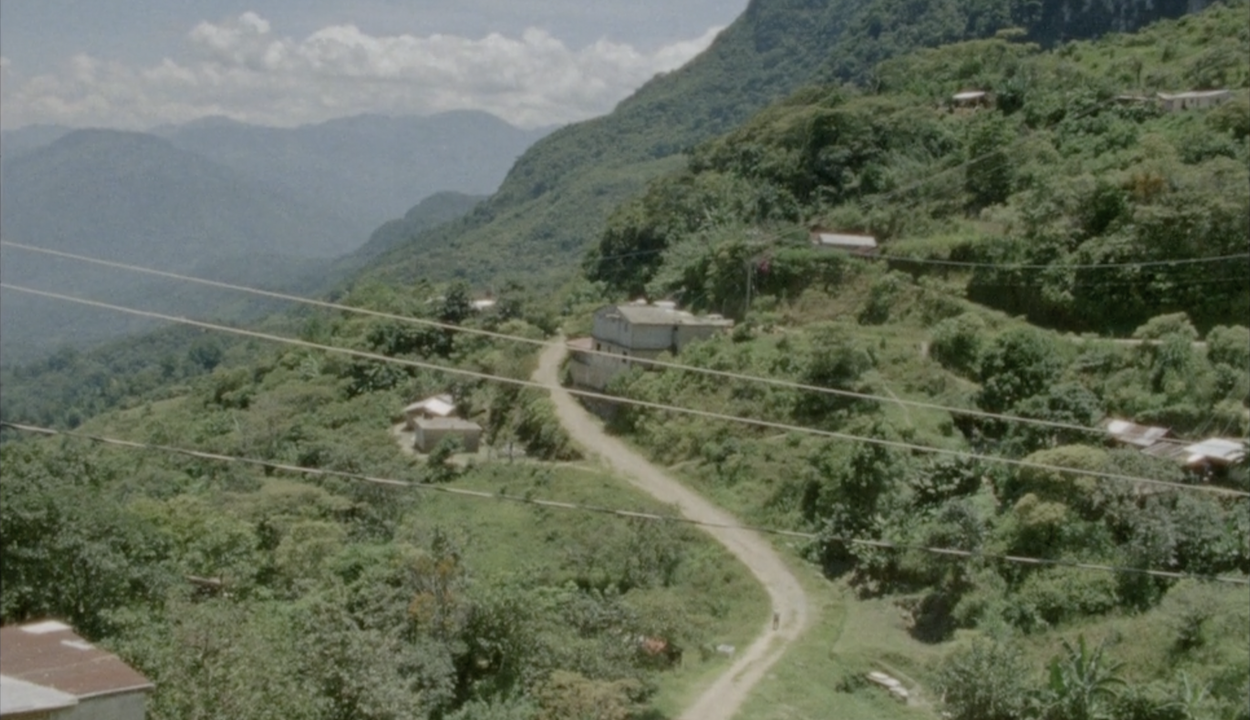 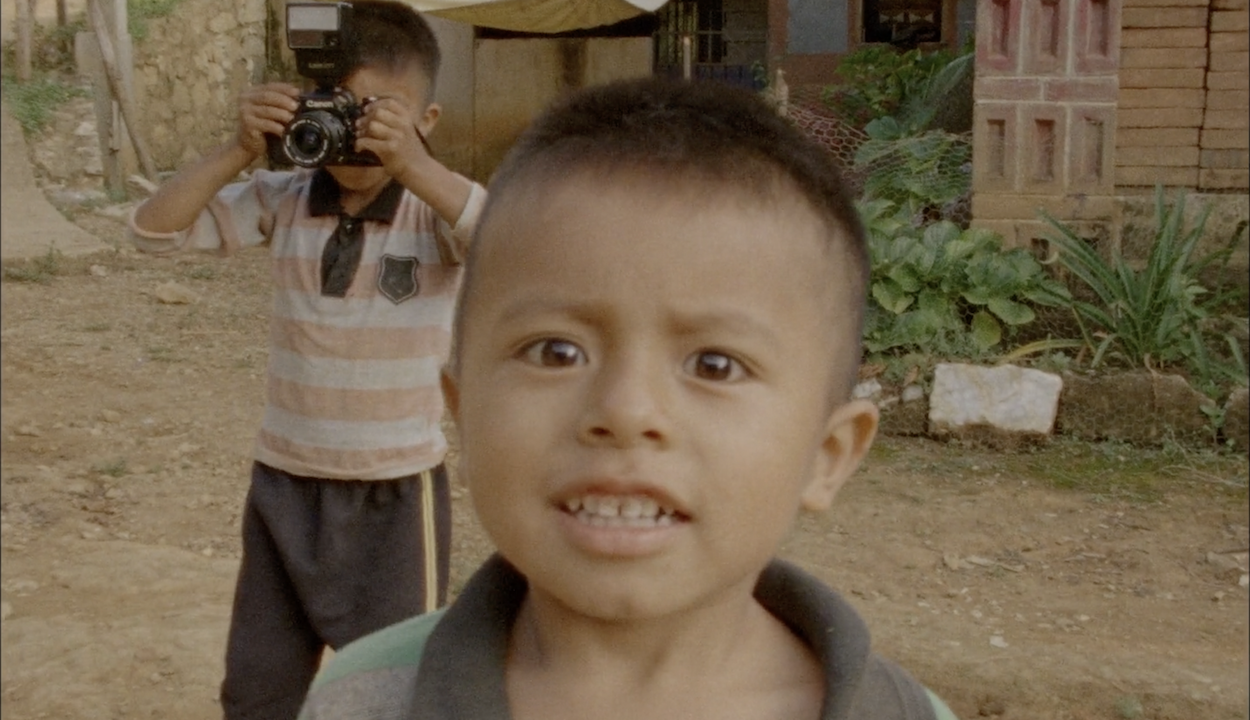 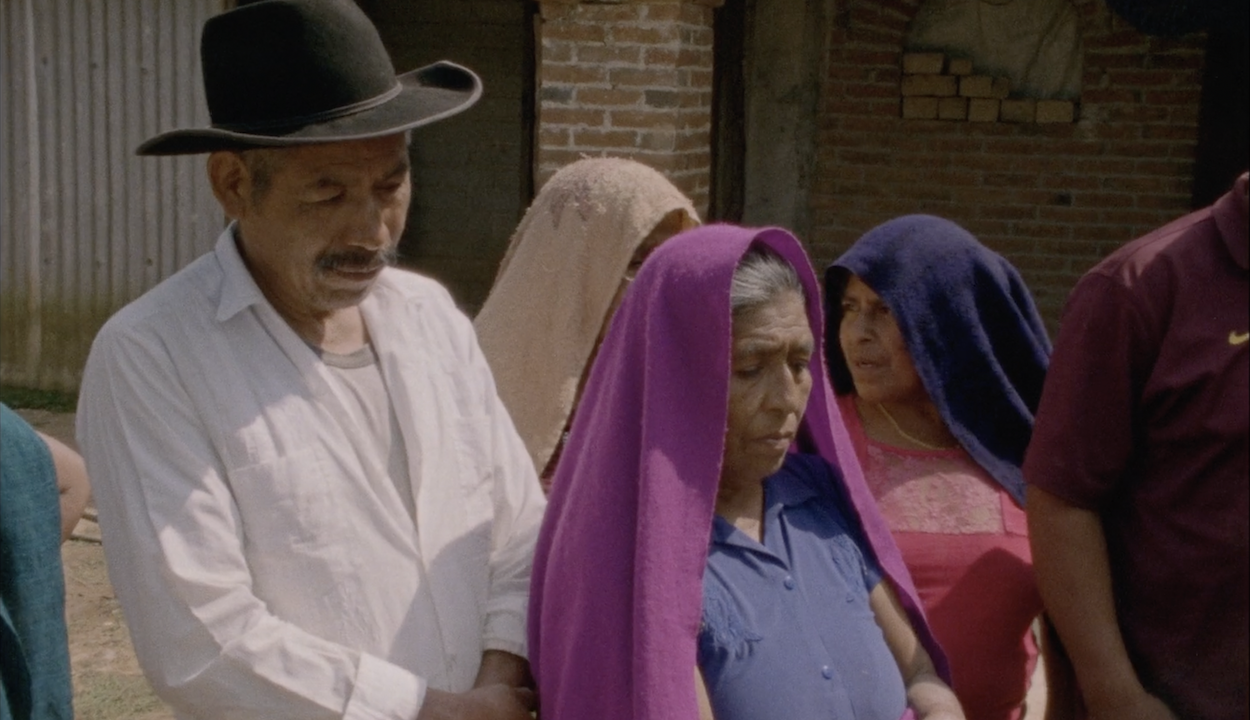 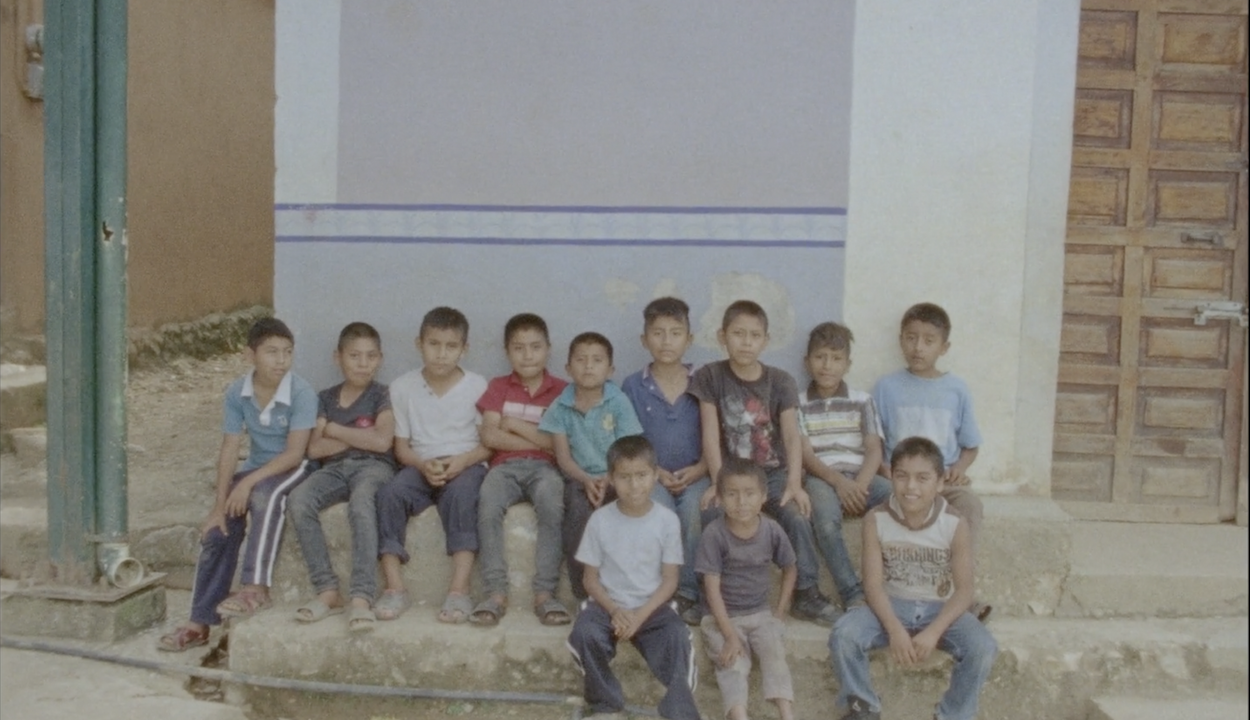