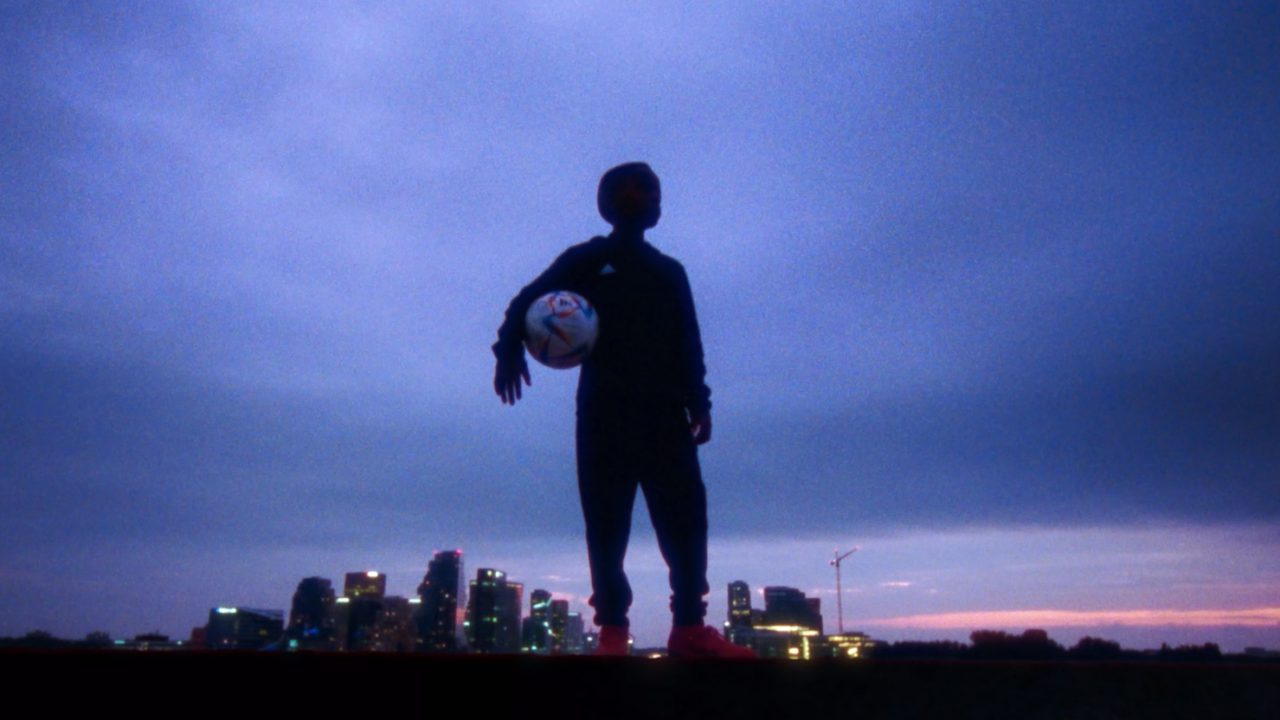 We’re thrilled to present the first Daily Paper x adidas x Ajax film. It’s been amazing to team up with these three legendary brands. The films have been made with loads of Amsterdam icons and lots of love for our club and for the city.

HALAL director Rogier Smalhout crafted the first poetic film for the launch of the 2022/2023 Ajax third kit, honoring the iconic ‘Gouden Pleintjes’ (golden street football courts in Dutch) in all their glory. The kit celebrates Amsterdam’s unique street football culture and its golden generation to recognize its impact on Amsterdam’s sense of belonging and community.

An Amsterdam ode to street culture. 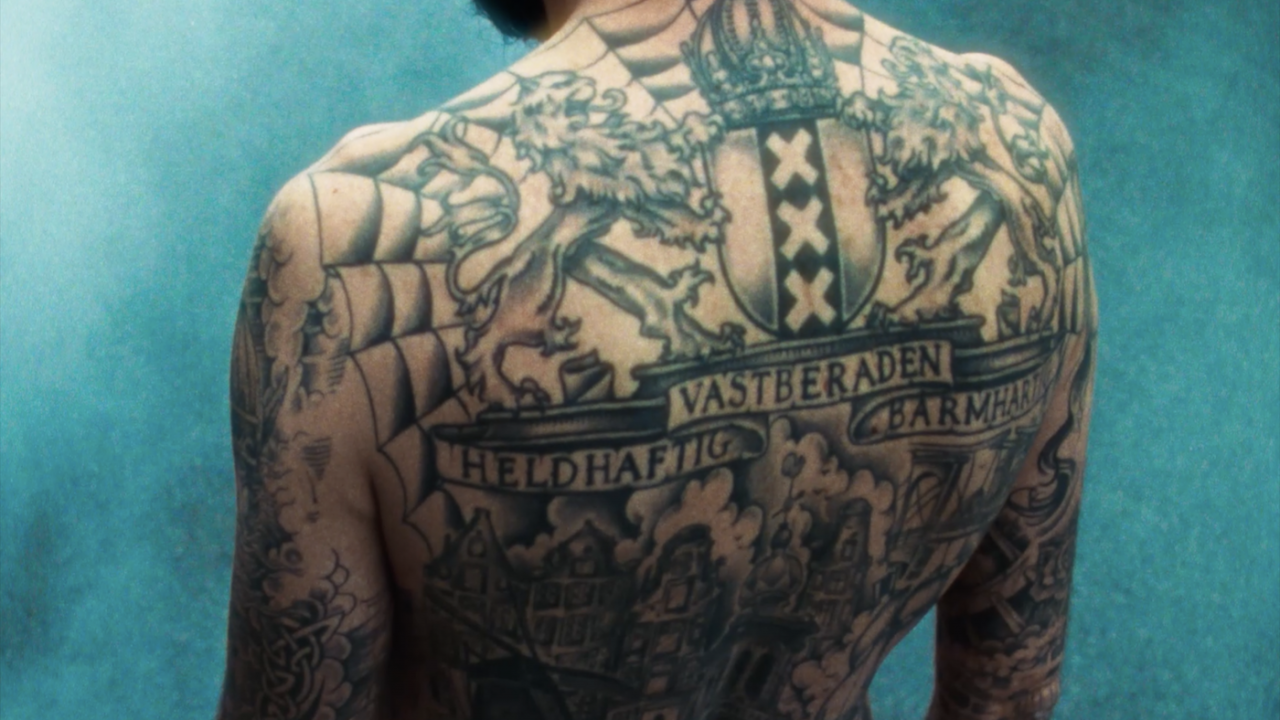 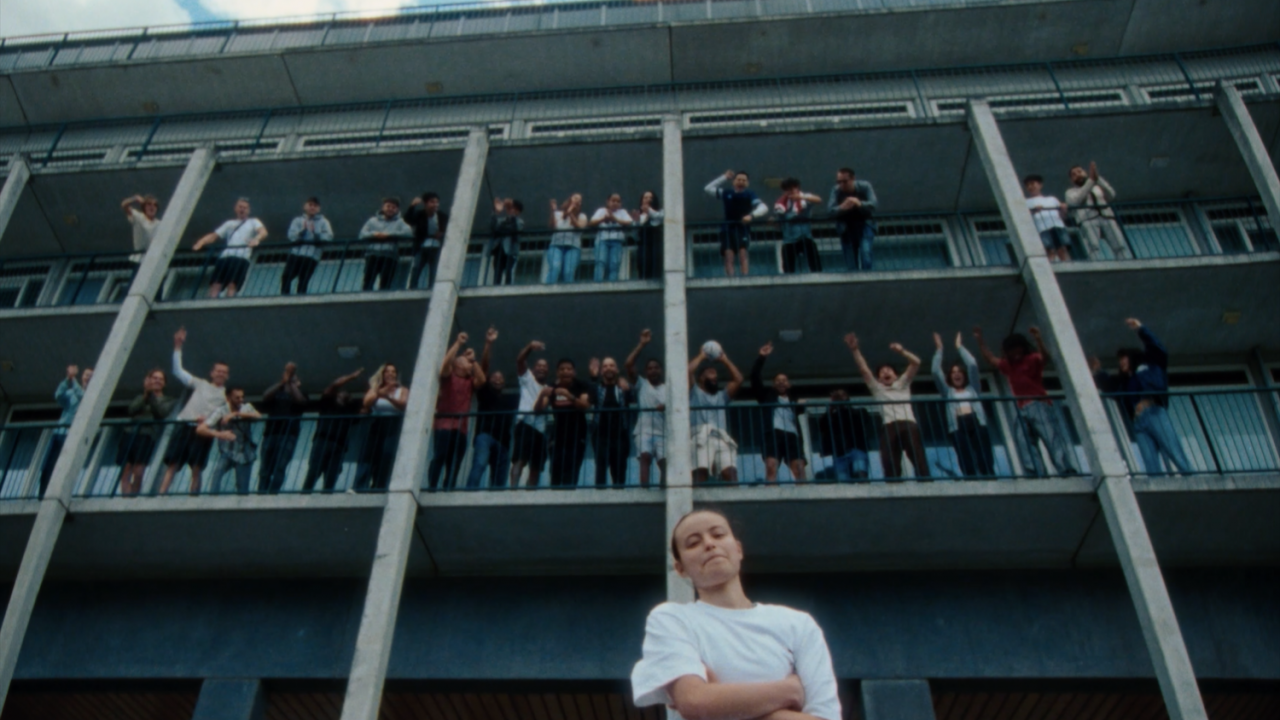 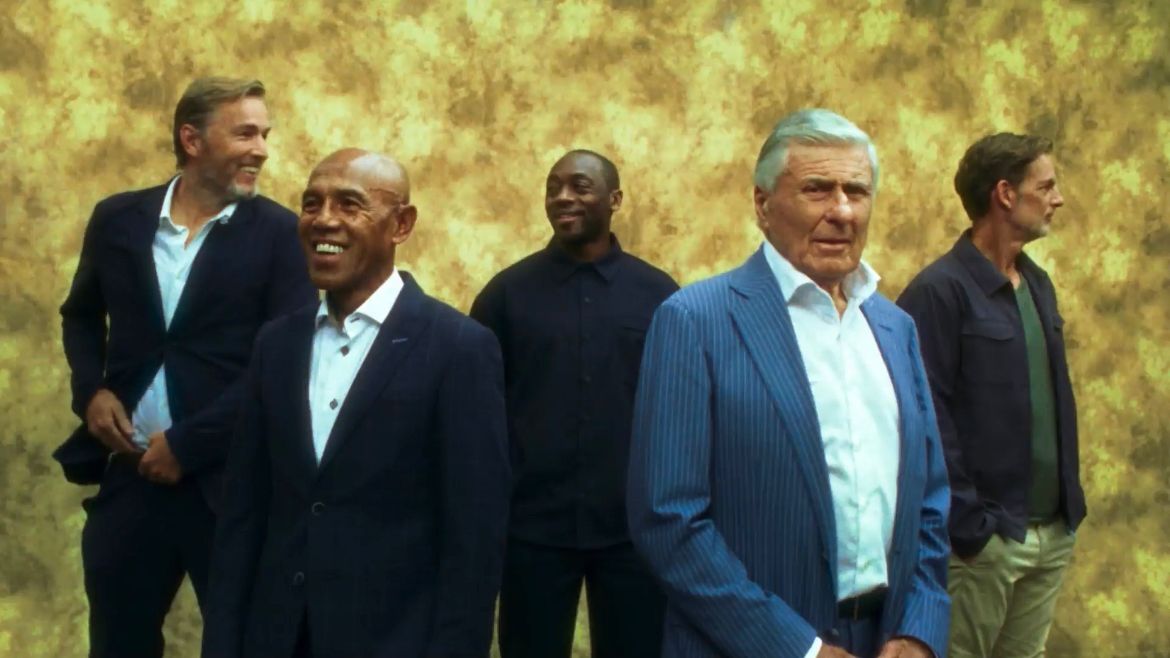 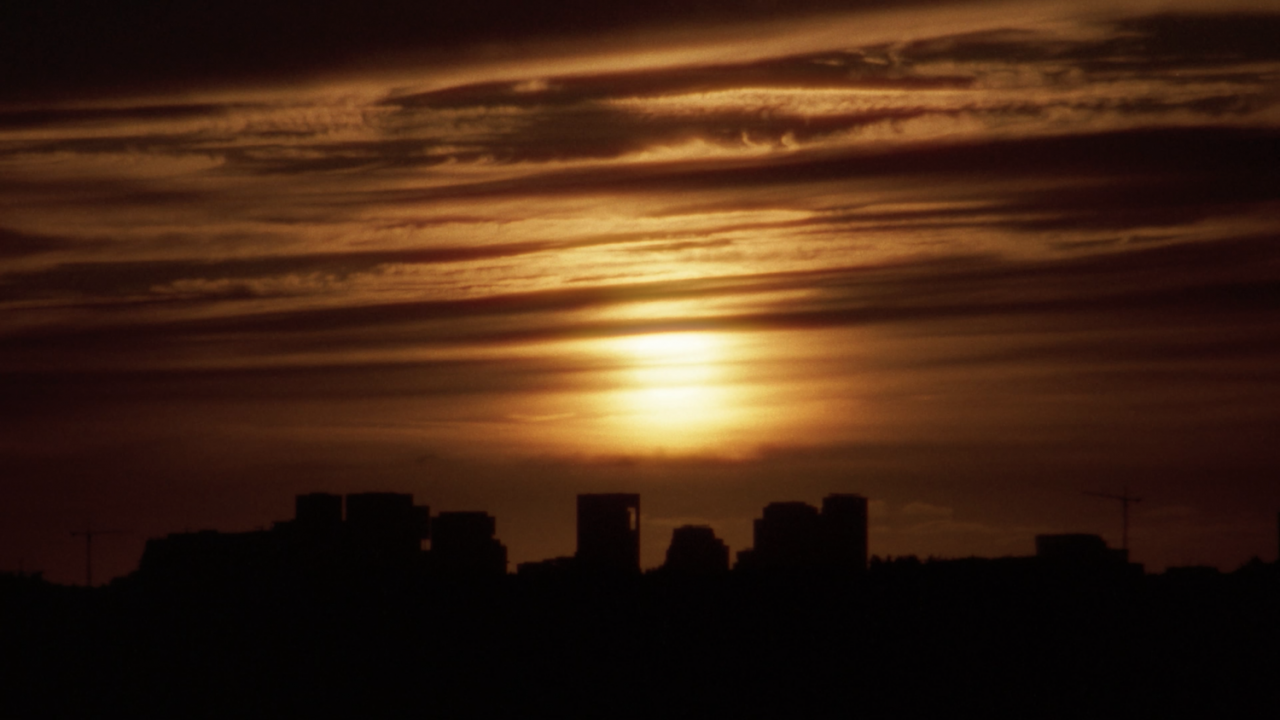