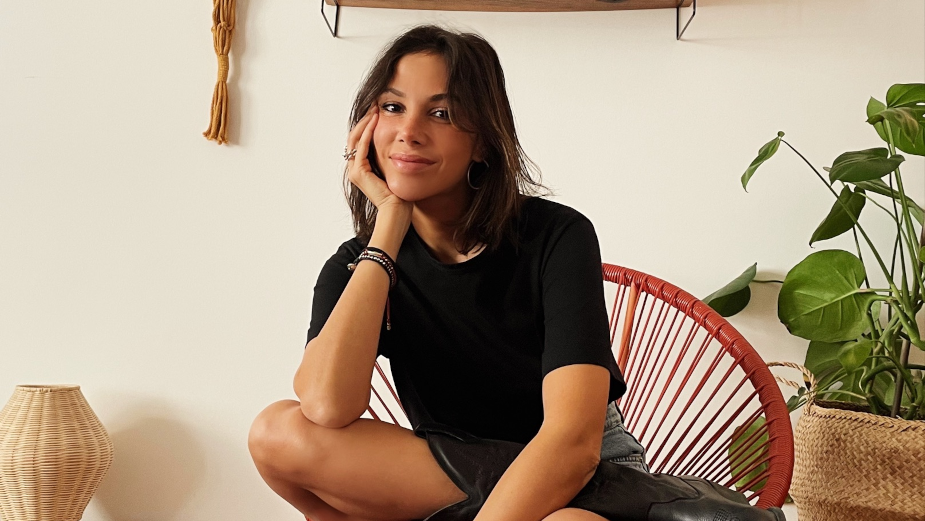 Egyptian director Lana Senaoui has signed with HALAL. Lana has had a rich and storied career already: previously as a creative for BBDO and JWT Cairo, and before that, also as a journalist and screenwriter. After graduating, she spent a few years working for both the New York Times and the Wall Street Journal and Egypt’s leading newspaper (Al Masry Al Youm) before turning to the advertising world, where she started directing commercials in 2018 when her career launched by shooting a handful of debut campaigns that went viral. She has now set her sights on the global market as she joins HALAL.

Working in English, Arabic, and French, her rich catalogue of work includes directed commercials for Vodafone, P&G, Benckiser, Reckitt, Orange, Unilever, Kärcher, Lufthansa, Nestle, and Clorox, as well as working with many local and regional brands. Her work spans visual storytelling, narrative, fashion, comedy, and dialogue – revealing a special talent for dramatic scenes, directing actors, and getting extraordinary performances from them while also being very strong in her sense of visual impact and spectacle.

Heavily influenced by the work of Alex Webb, Philip-Lorca diCorcia, and Emmanuel Lubezki, Lana’s distinctive visual approach might be described as ‘authentically stylized’; a perfect blend of well-planned shots and experimental freestyle camera movement that combine to tell a story from a unique perspective. Her background as a creative and journalist comes through in how she can not only interpret a concept visually but add to it creatively – and through her love of meticulous research. 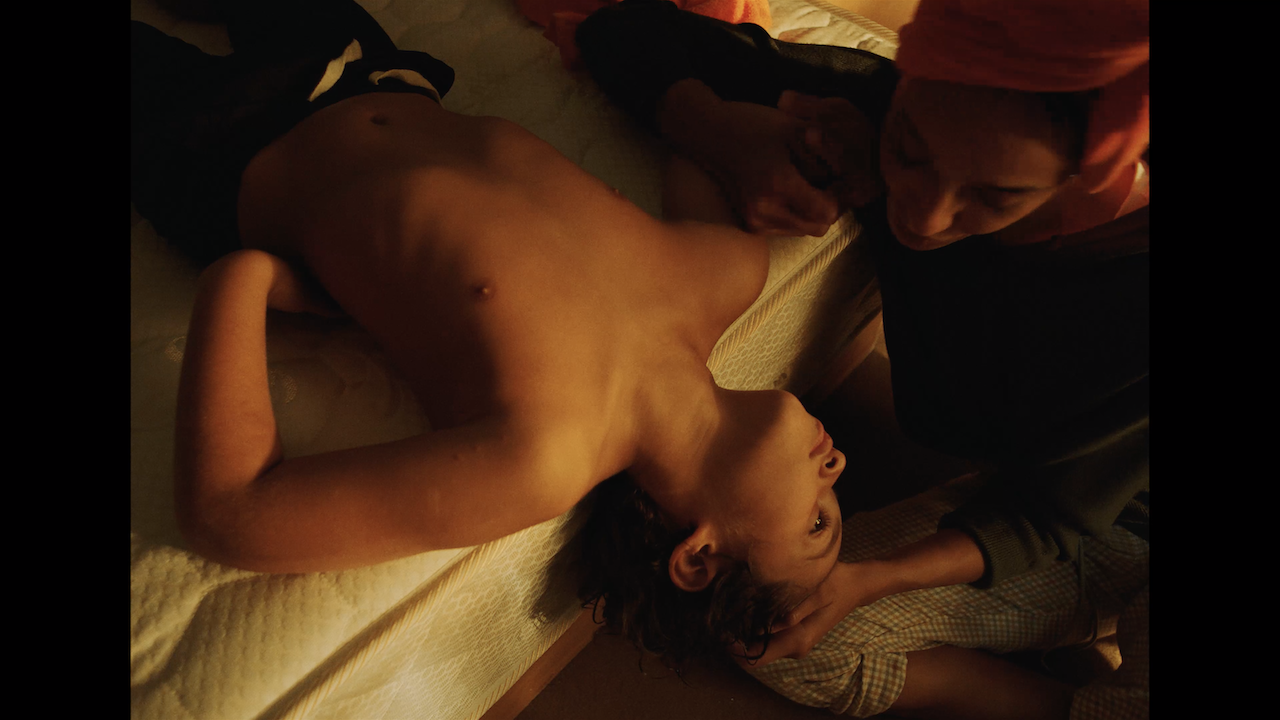 “This ability to harness and control the inherent drama of a situation, then grab people’s attention by introducing the unexpected, is so important in this media-saturated world. But more than that, it’s not just her visual flair that impressed us at HALAL; it’s her ability to scratch under the surface and get to grips with the real story underneath. Also, we love to work with multi-dimensional talent – Lana’s background as a creative director and journalist gives her so much gravitas and experience – plus a different perspective on any project.”

“I love building drama visually and by making cinematic compositions – but above all, I value a great idea. I guess I have a holistic approach to storytelling: my background as a journalist and then an advertising creative helps me to dig deeper into the story and find ways to add to the concept,” says Lana Senaoui.

“I’m excited to join HALAL because I see this collaboration as a creative and aesthetic meeting of minds. Plus, I’ve only heard incredible things from other directors about working at HALAL, so that convinced me this was the start of something beautiful.”

Find out more about Lana here. 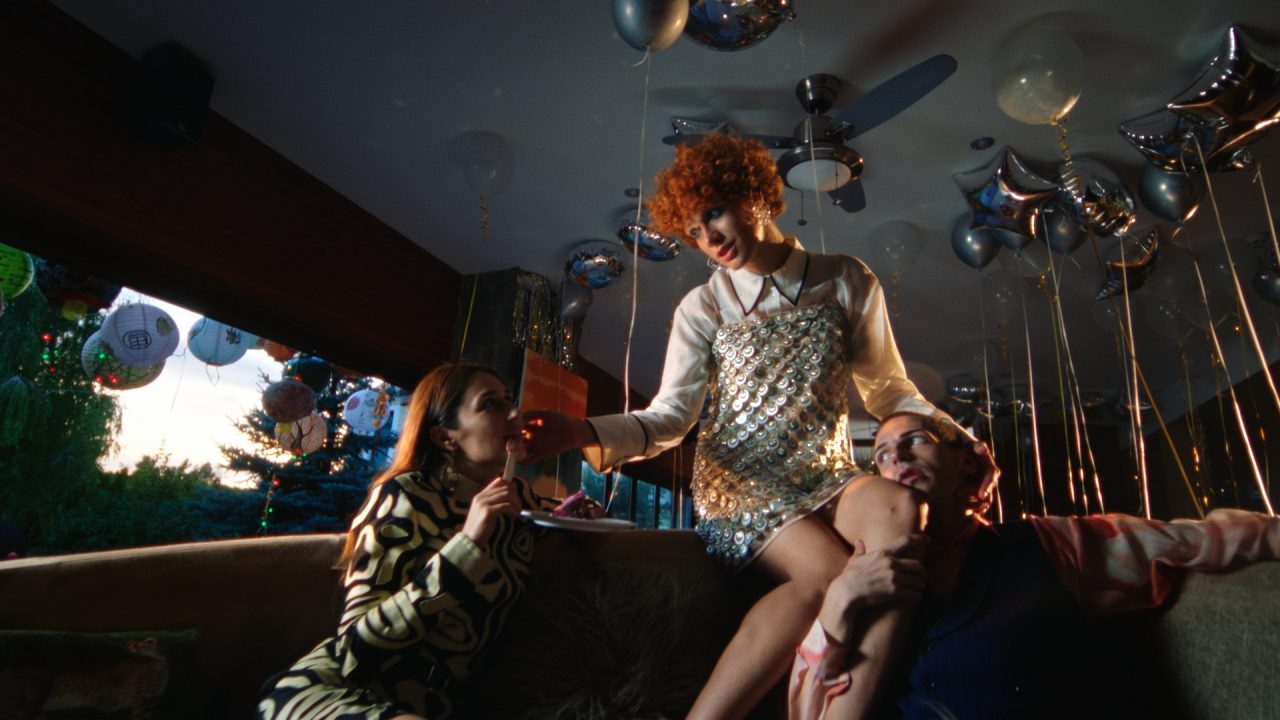