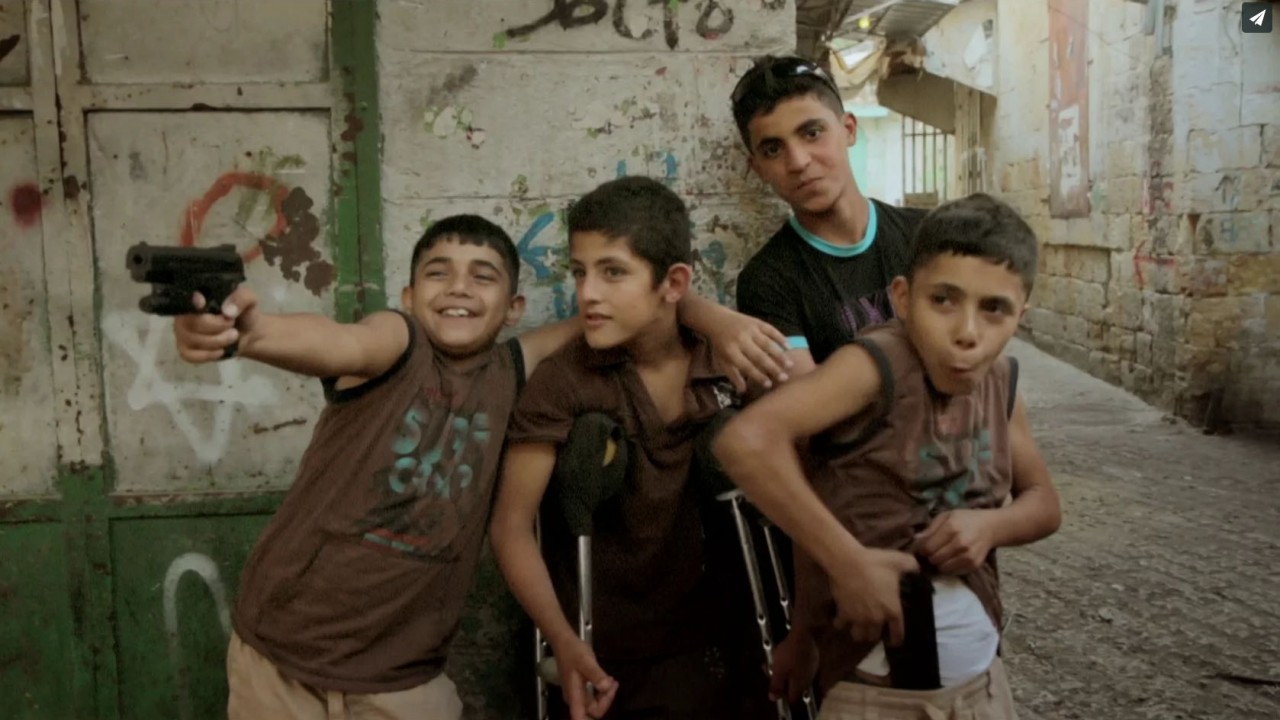 A short documentary bringing together people in conflict

Masterpeace is a worldwide peace organization that brings people together through art. To celebrate the 2014 International Peace Day with a big concert, Masterpeace invited artists from conflict-affected areas to perform together on one stage.

In this short documentary, people living in these conflict-ridden areas of the world are all faced with barriers. These physical, psychological and political walls separate individuals and families. Whether they are built by the people themselves or by the government, these barriers all have one thing in common: very seldom do they make people’s lives better. To illustrate MasterPeace’s goal, We Film brought people from both sides of the border together to play music. While the concert was a large scale event, this film has a more personal and intimate approach.

Directors Martijn de Jong, Thijs Schreuder and Lennart Verstegen filmed on the borders between Ireland and Northern-Ireland, India and Pakistan and Israel and Palestine.