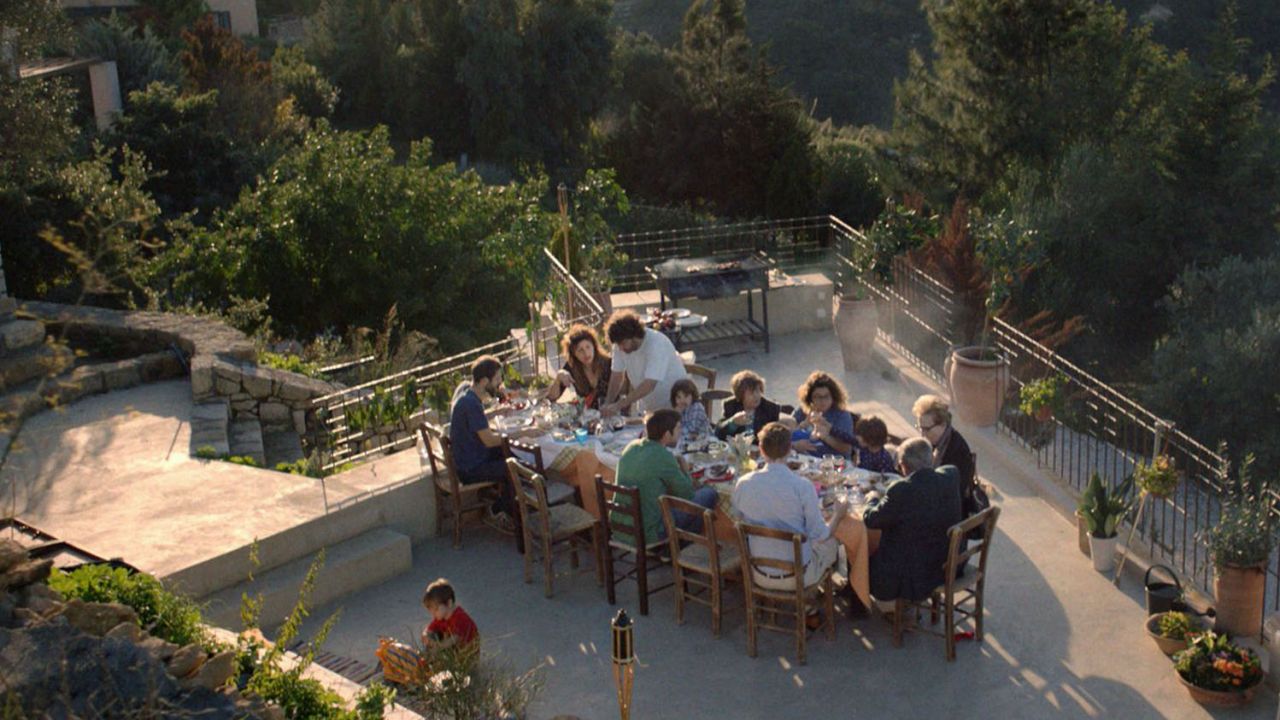 “The film asks people to reassess what truly matters and shows how this can change over the course of a lifetime. The fantasy of the yacht is long gone but everyone has the right to envisage a future for themselves and feel like they have the power to make that a reality”, says Creative Director Hesling Reidinga.

Directed by Thijs Schreuder-Rinnooy Kan, who is also a great documentary director, the film was shot across Europe in four different countries and features real people, not actors, who we chose for the relevance of their own particular story. Each scene will later expand into an individual product campaign featuring that person.