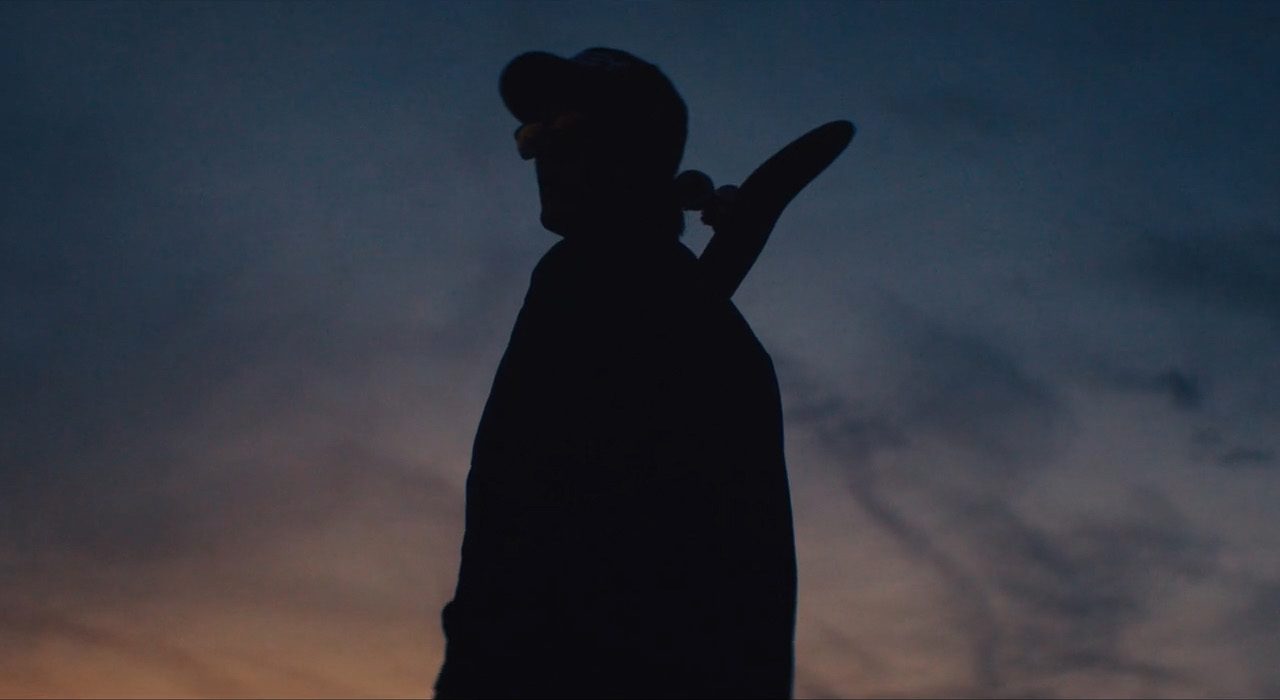 Michael crafts an ode to athletic obsession for Oakley. The campaign shows Oakley’s sporting-obsessed brand ambassadors as they face challenges and sacrifice their personal lives to train and follow their sporting ambitions – waking up early, missing meals, training through injury, dealing with failure, balancing relationships and being burdened with frustration.
The film attracted over 33 million online video views, and fuelled dialogue amongst professional and everyday athletes alike – connecting through the real moments of their journey. The film made waves online with over 103 million social interactions, plus headlines across a variety of international digital and print publications. The lyrics written for the original soundtrack resonated so highly with audiences, Oakley later released the song on Spotify. 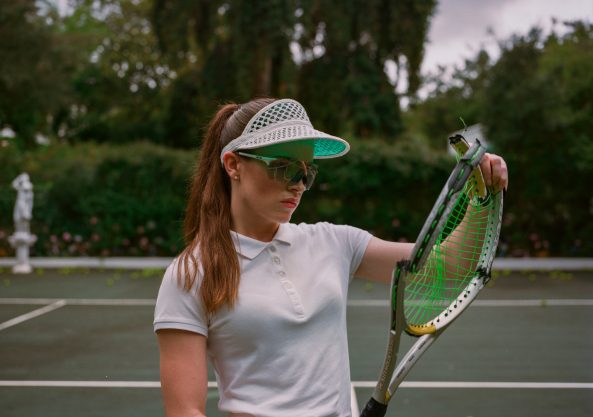 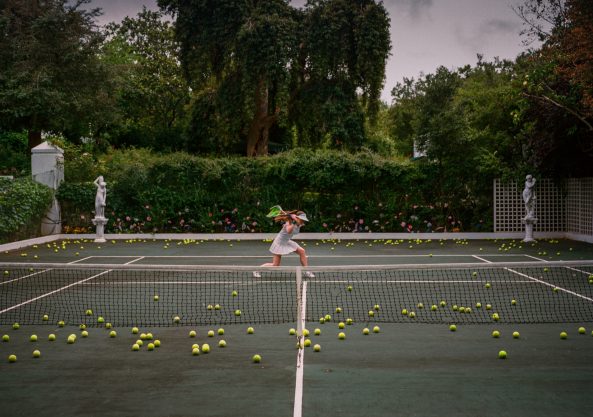 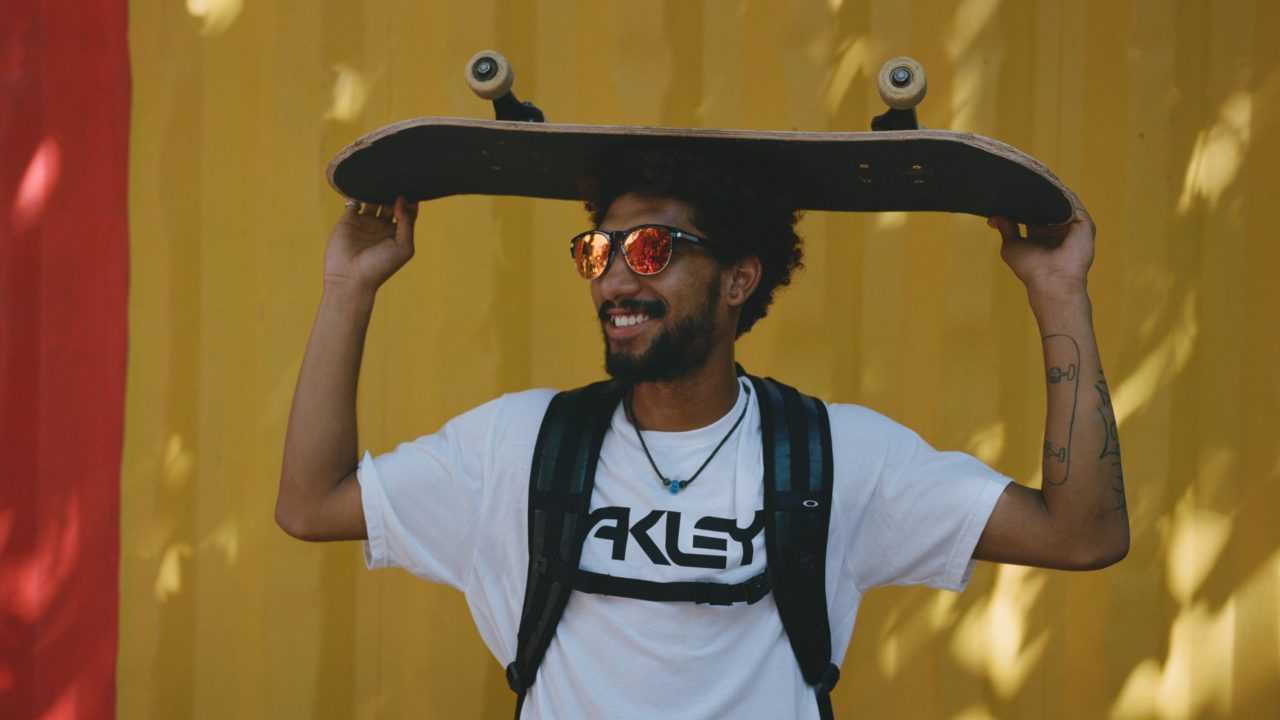 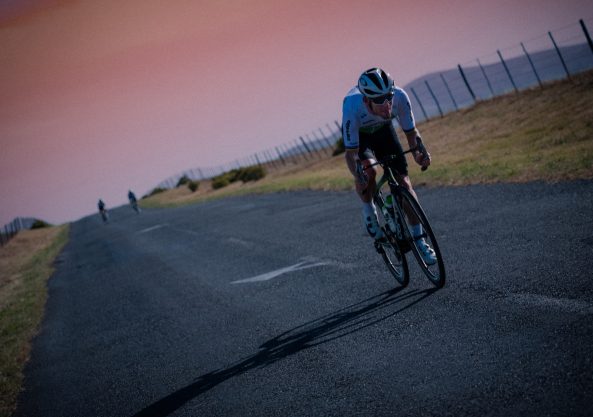 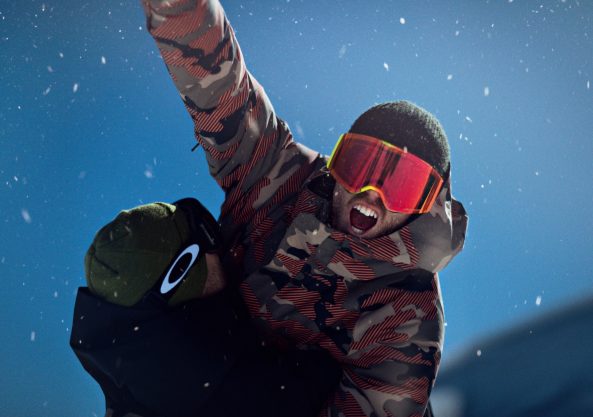 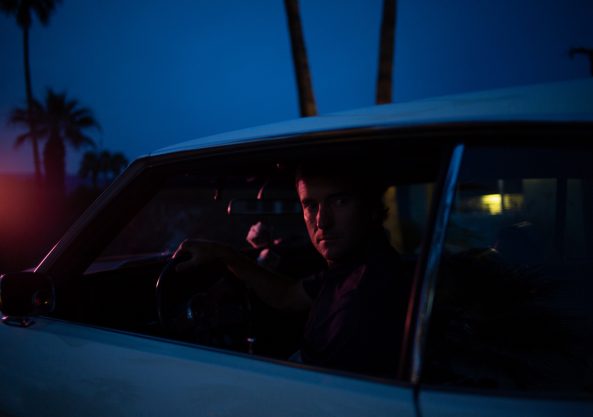 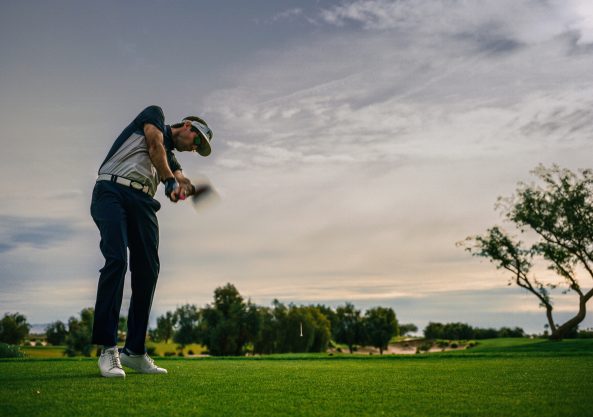 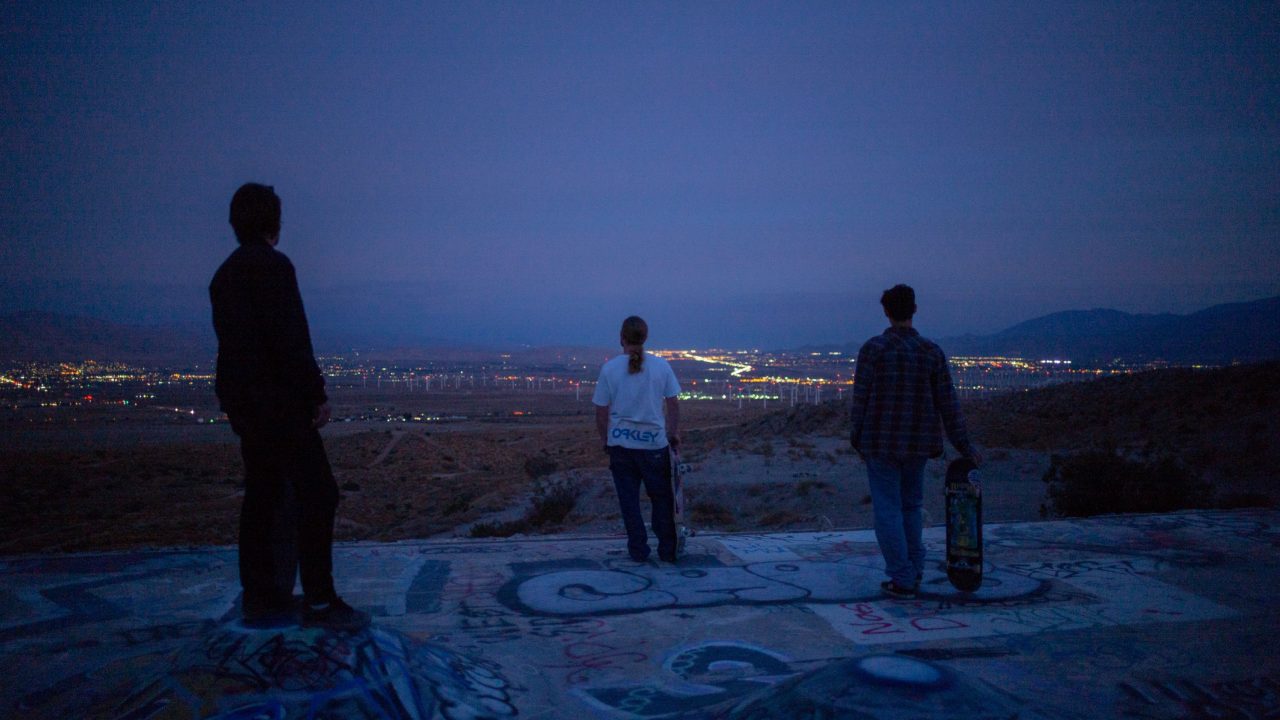