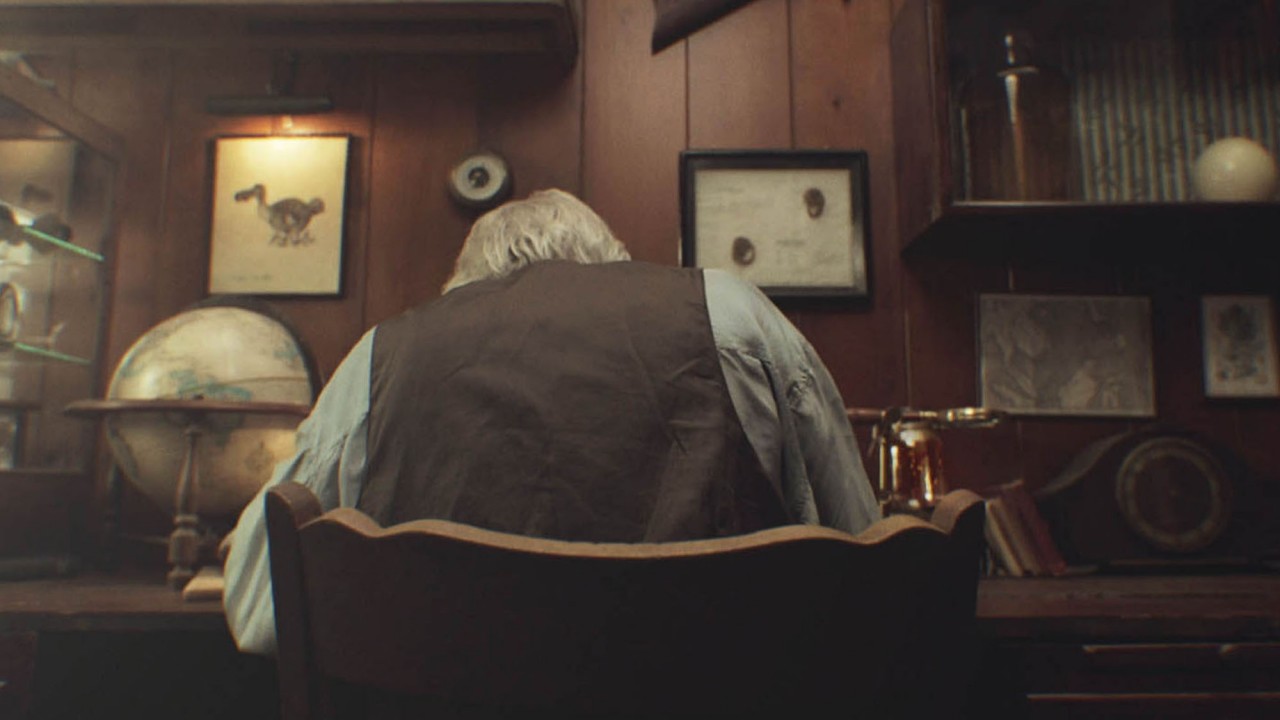 For the 2013 edition of the OFFF festival held in Barcelona, From Form created the main titles in collaboration with Part of Something.

In this film, we’ll have a peek into Mr. Emilton’s cabinet of curiosities. A mysterious room filled with exotic objects and animals he collected during his journeys. All of the speaker’s names are incorporated in these rarities of Mr. Emiltion’s room.

Throughout the film, we hear Mr. Emilton telling his life story. About how he used to draw as a child and got inspired by all the books he read. About the countries and exotic animals he discovered during his journeys. Until the moment he realizes he neglected one of  the most important things…

From Form wanted to draw a resemblance between the 19th century explorers and today’s creatives. In the way that explorers were literally discovering the world, creatives rediscover the world by looking at things differently and using their imagination.

This amazing film got From Form nominated for a Young Director’s Award in Cannes in 2014. 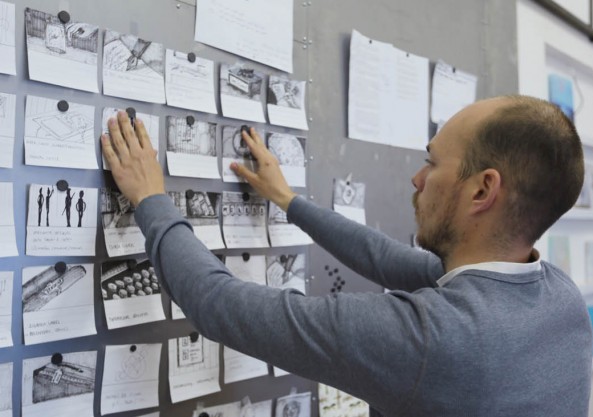 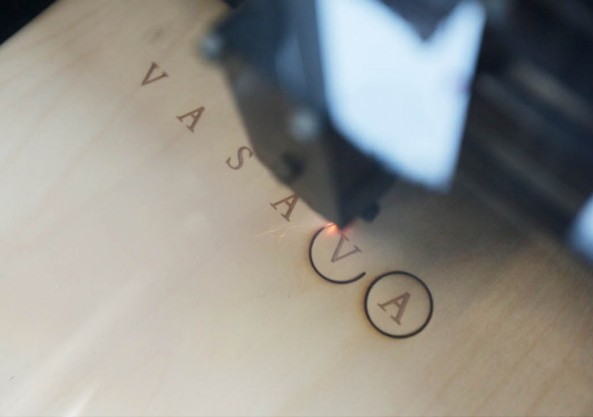 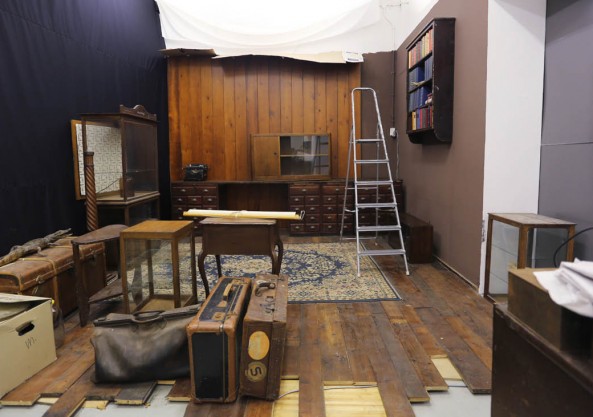 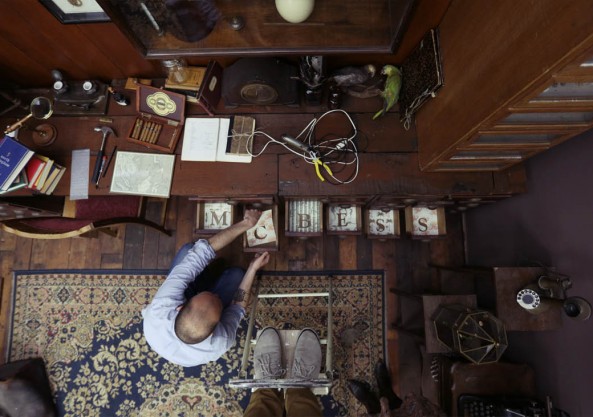 SOME LINKS TO FEATURES: 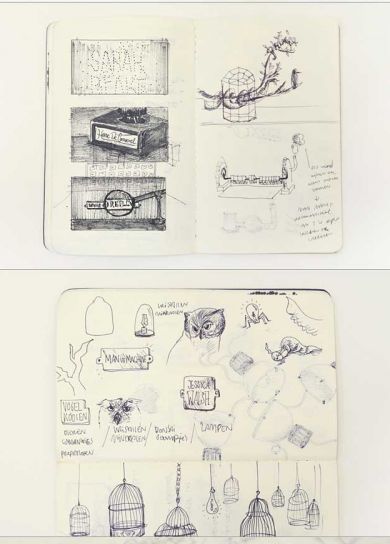 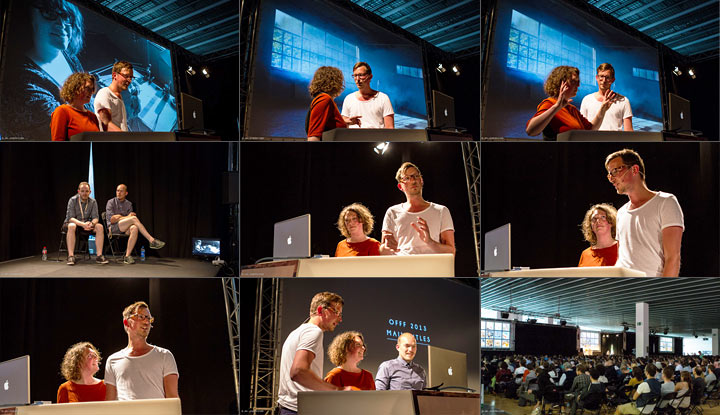