After topping the Billboard 100 charts for two weeks, the visuals for Desiigner’s debut single “Panda” dropped with a long-awaited music video co-directed by Paul Geusebroek and Kanye West. Matching the track’s erratic tone and pace, the rambunctious Desiigner performs the hard-hitting track — an ode to the BMW X6 — during a night out, of course featuring that ride. The music video features the American rapper himself, with a cameo appearance by Kanye West.

The music video was nominated at the 2016 MTV Music Video Awards for Best Hip Hop Video and honoured with a Reflet d’Or at the 22nd edition of The Geneva International Film Festival. 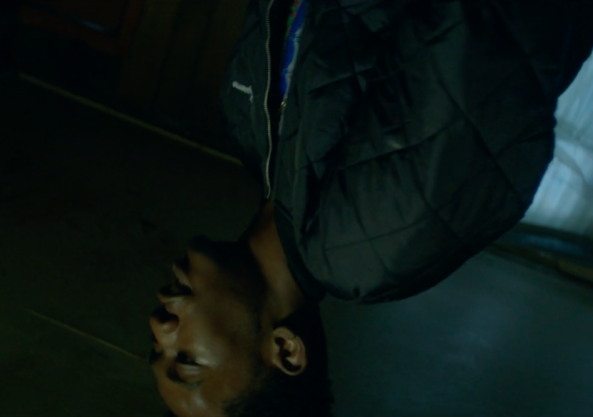 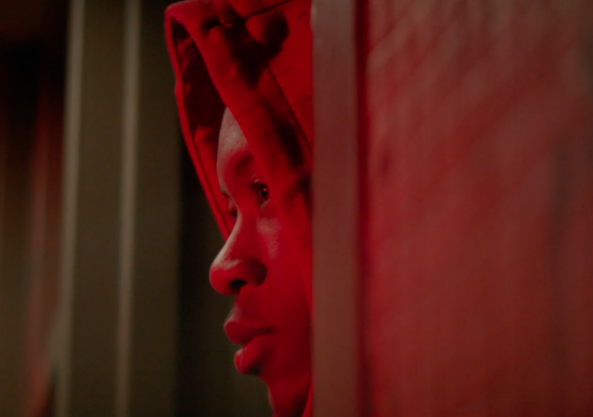