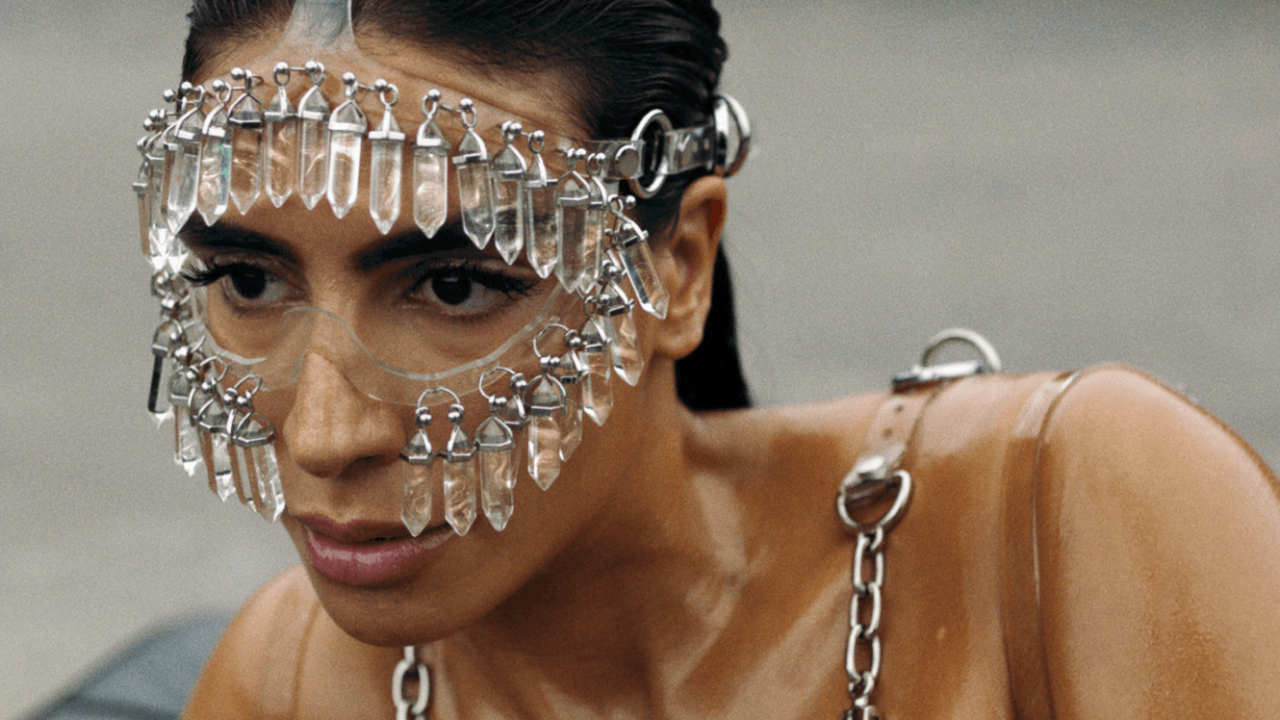 Sevdaliza partnered with visionary Emmanuel Adjei to create their new film – three years in development – “Shahmaran”. With Sevdaliza’s music and energy in the film, Emmanuel tells the story of the black man, that continues life in a cycle of oppression. The modern chains on black men today are the aspirations of decadence, power and success that create a false sense of autonomy and freedom. This leaves them victim to addictions to power and materialism. Unable to venture outside what is “expected” of their behaviour. The film serves to show two very different marginalized individuals (Sevdaliza & Adjei) supporting one another, whilst respecting each other’s space and voice.

Highsnobiety called it “one of 2018’s most epic visuals”, Paper Magazine “breathtakingly gorgeous”,  Promonews “a highly sophisticated, complex and beautifully executed piece” and Nowness “a powerful creative relationship.” The film received four nominations at the 2018 UK Music Video Awards and won for Best Visual Effects in a Video and Best Alternative Video,  picked up two GOLDS at Kinsale Sharks Awards (Best Writing/Concept and Best Cinematography), the Jury Innovation Awards at M-V-F and Silver at Shots Awards (Music Video of the Year).

During the fall of 2018, Emmanuel will be speaking about the projects at various conferences, including PITCH Fanzine’s Talent in Residence and Ciclope. 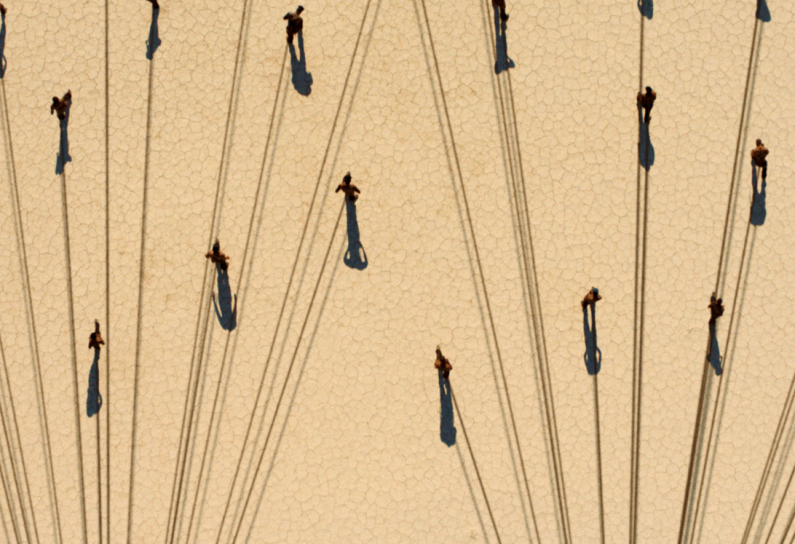 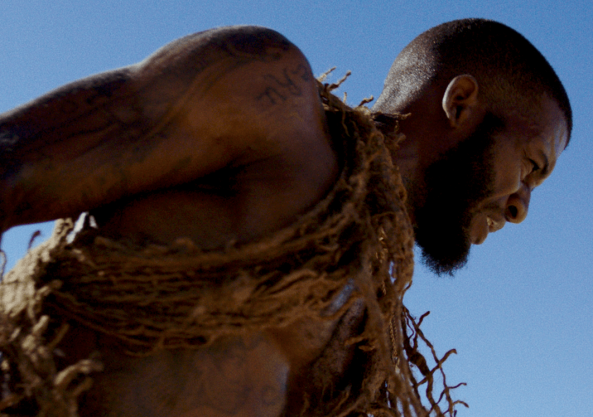 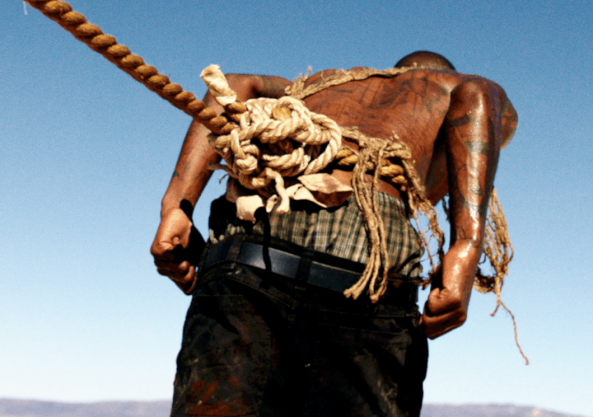 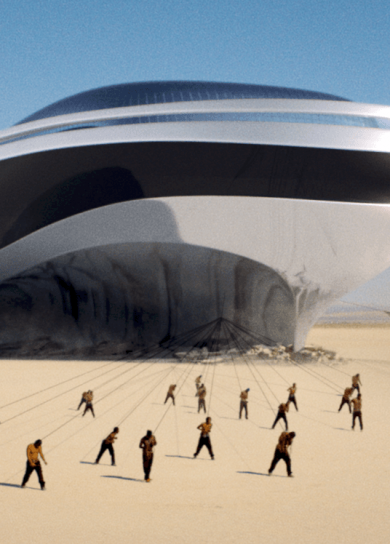 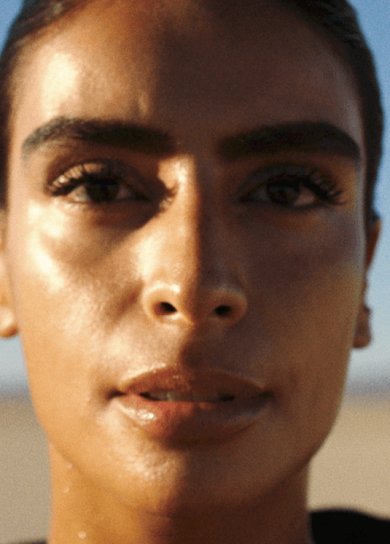 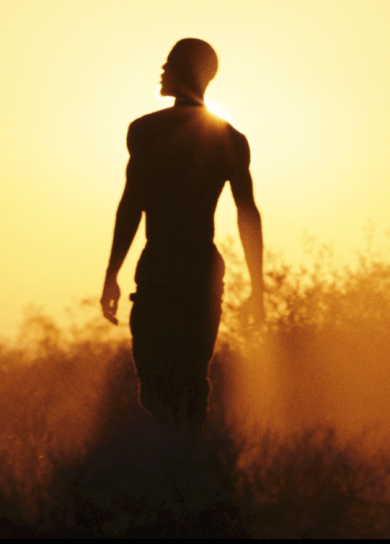 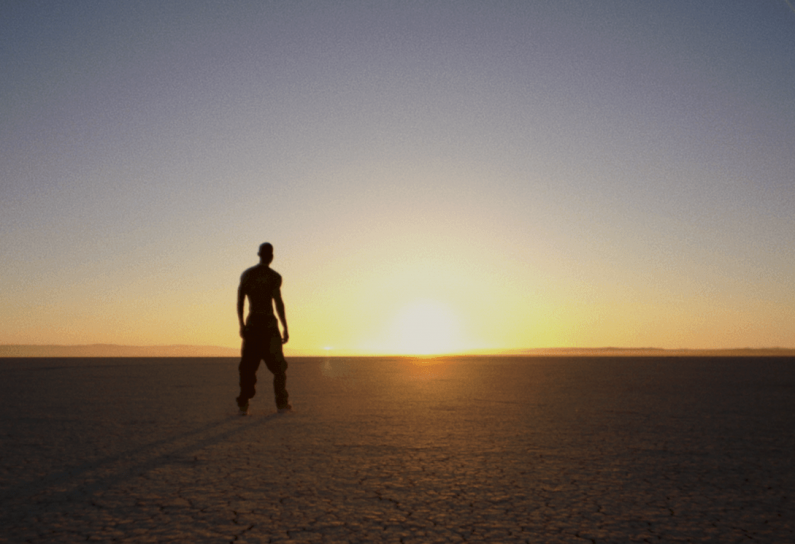 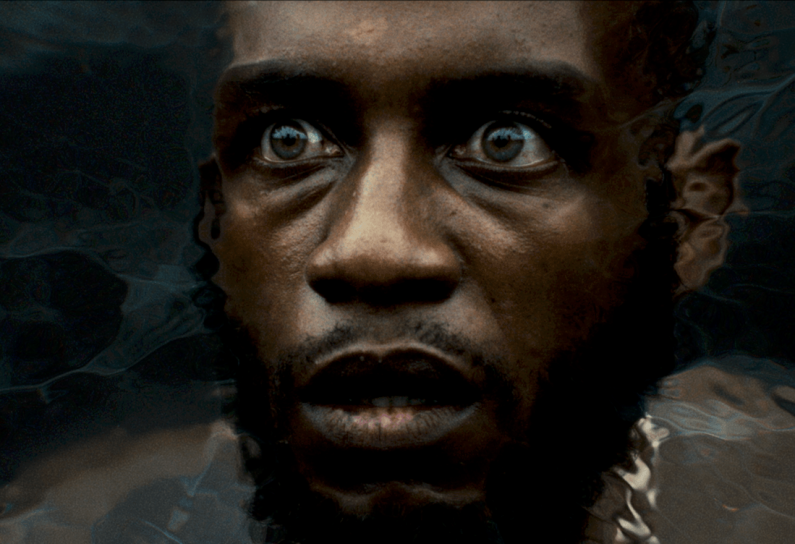 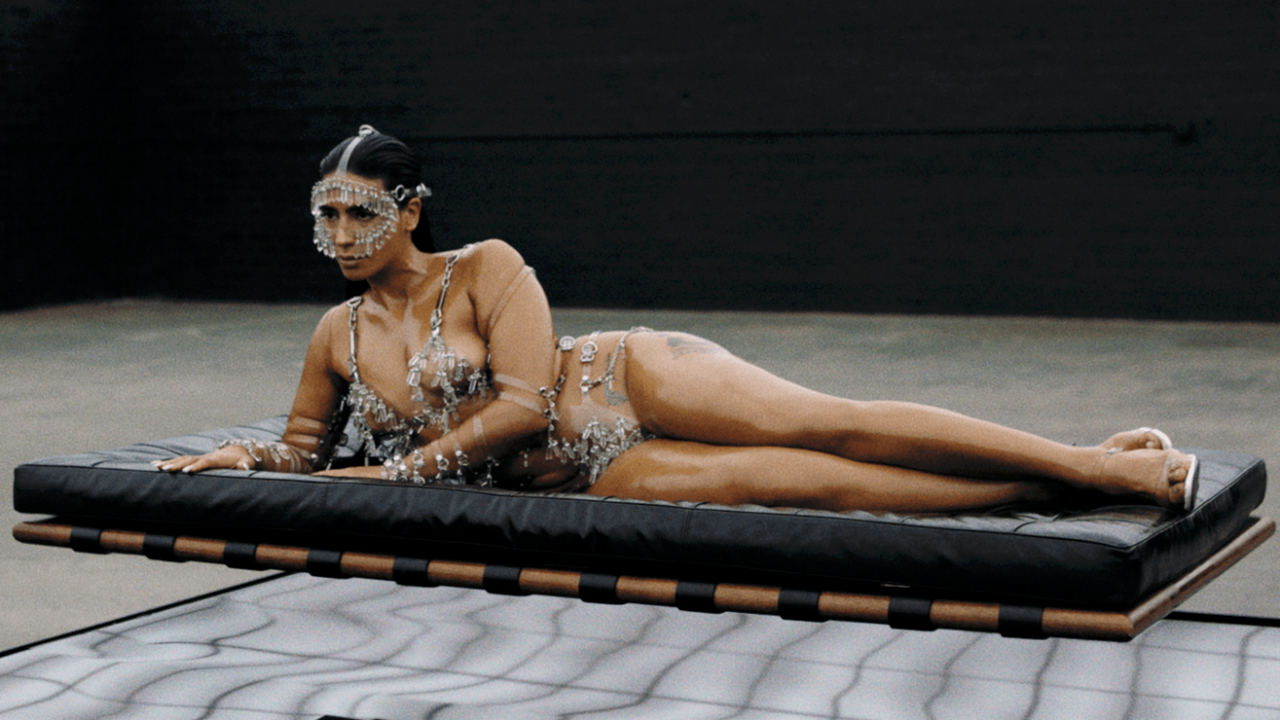