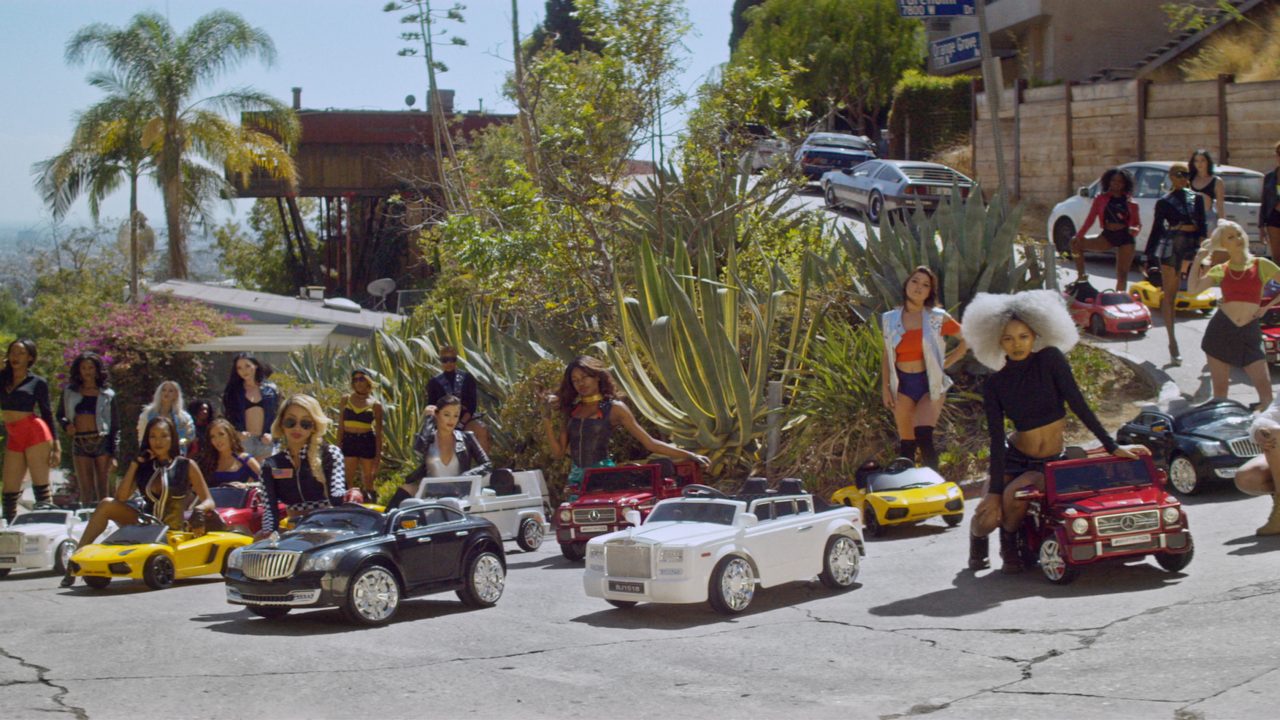 On October 4, 2017, Ryan and his team began a day of production that would end up resulting in a piece of Internet history – a music video shoot for Young Thug. He would never show up, cops would threaten to shut the whole thing down, and the label would scream at the crew all day. It was a complete and utter disaster. It wasn’t until Ryan returned to New York with the footage that he began to concoct a backup plan that would turn the focus on the process of making the video itself—creating a meta-video that documents its own inception. 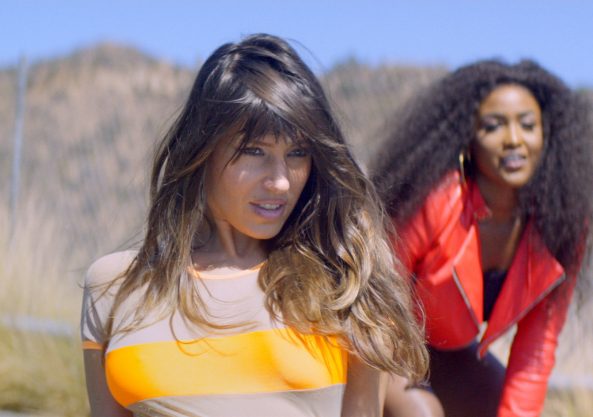 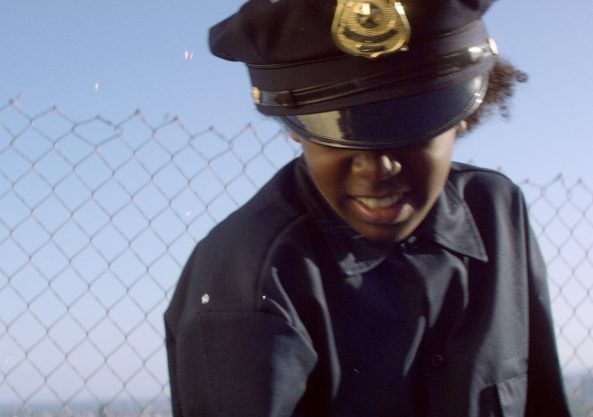 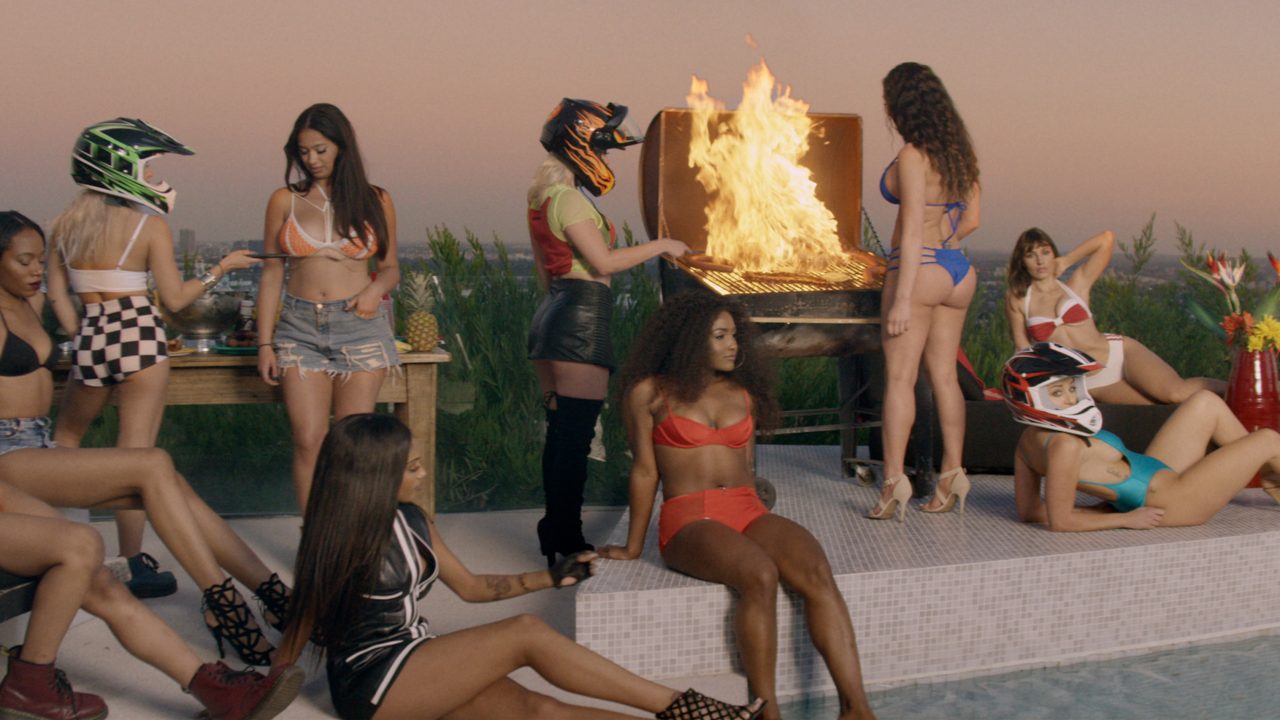