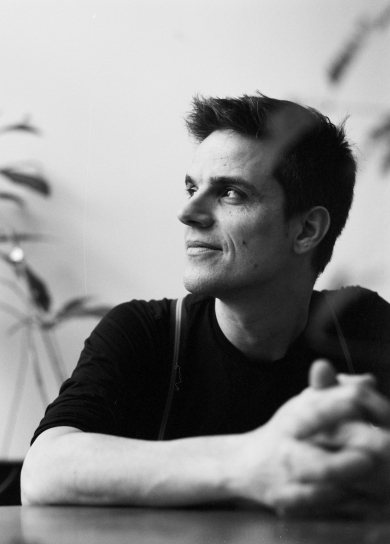 Kristof did his Masters in Documentary Direction at the National Film and Television School (UK). In 2014 he released Elephant’s Dream, a portrait of three state-owned institutions and their workers in DR Congo, a film he directed/filmed and co-produced.

He is an IDFA Academy and EURODOC graduate and is one of the Emerging Producers for Jihlava 2019. 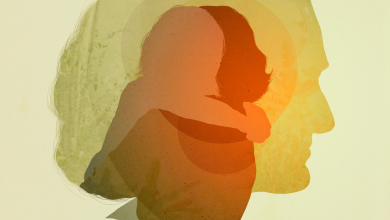