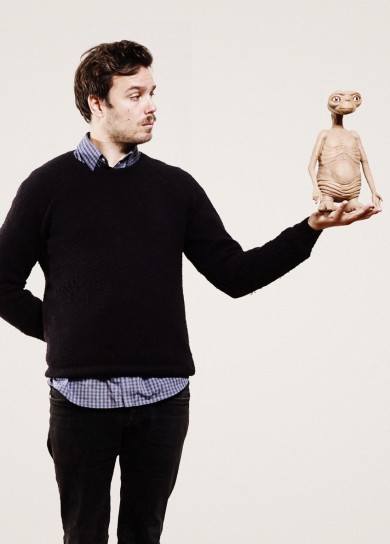 Michiel’s combination of art direction, pace, sense of humor, and his love for the long shot and visual effects make him a one-of-a-kind director. Besides this Michiel has a wide experience on working with actors and creating believable dialogue scenes.

Michiel ten Horn (1983) graduated in 2007 from the HKU, the University of the arts Utrecht, where he studied animation. As a student he already focused on live-action, but his animation background stayed active, in his storytelling and use of form.

He also directed the short movies Arie, Alex in Amsterdam and Fingers (Vingers), which was nominated for a ‘Gouden Kalf’ (the Dutch film awards). 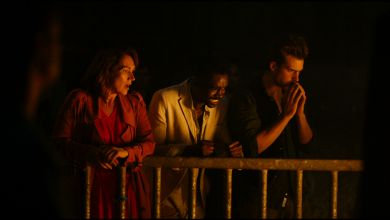 KesselsKramer had a marvellous idea for the 2016 campaign: the birth of the Golden Calf. 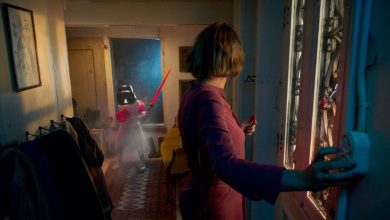