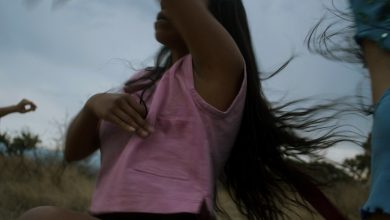 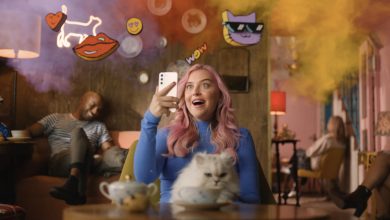 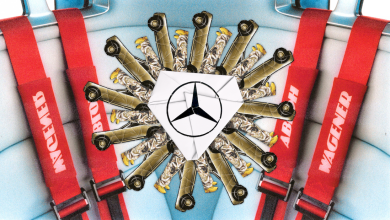 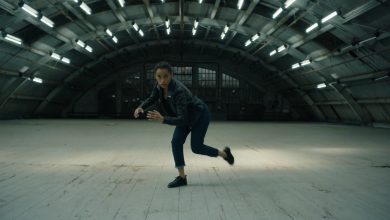 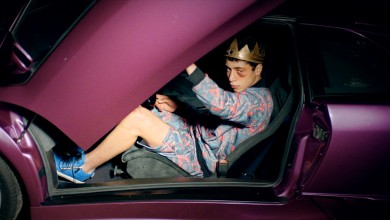 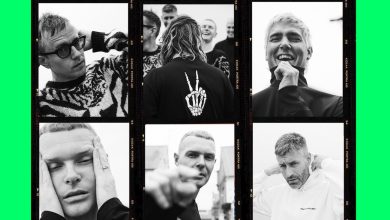 Karen shoots Danish band 'The Minds of 99‘ for Dossier Magazine, some of the images are also part of their promotion surrounding their upcoming tour 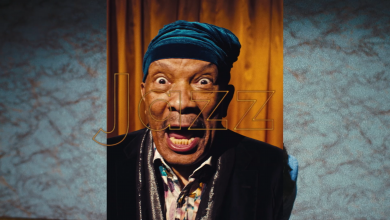 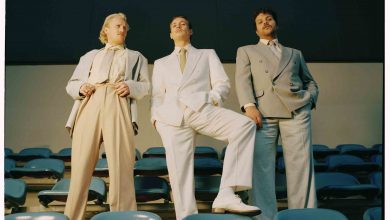 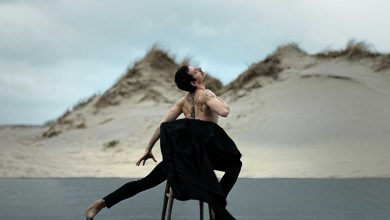 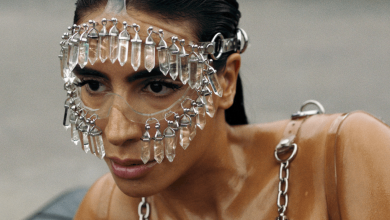 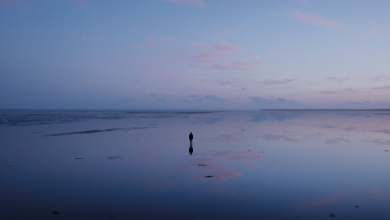 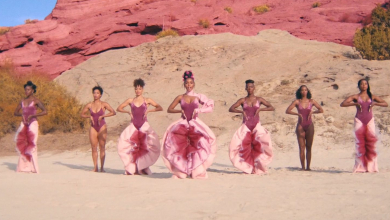 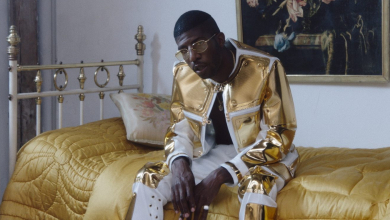 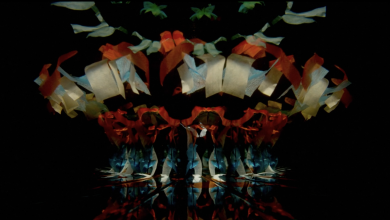 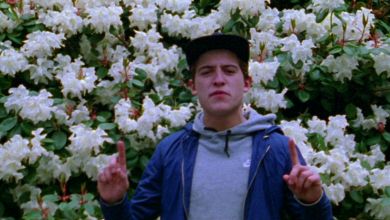 This catchy tune with its wacky music video drives parents mad as 10 year olds sing along with the summer hit of 2015 . 15 Million views and counting! 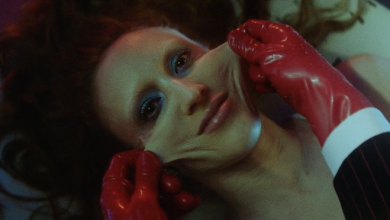 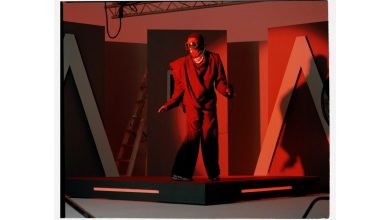 Ray Fuego shot by Nick for his new album HEMELSCHIP 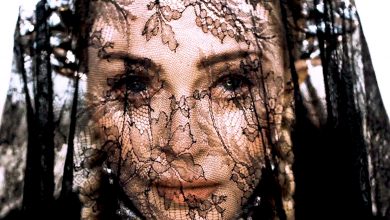