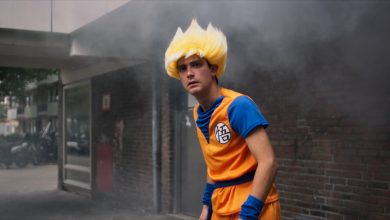 A comical web series following the residents of an apartment block, whose daily lives are shaken by a fire in a cellar box. 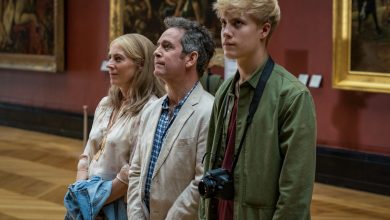 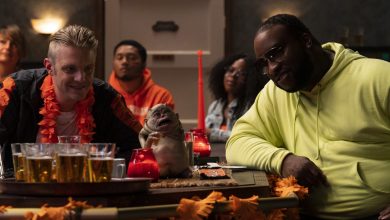 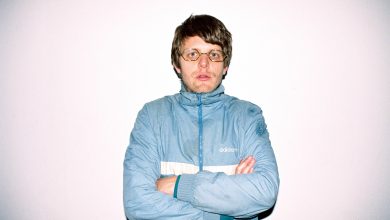 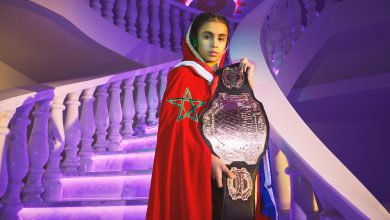