Committed to make engaging content with storytelling at the core, HALAL FILM & TV productions have received appraisals globally from the likes of Sundance, IDFA, Berlinale, Hotdocs, Tribeca and San Sebastian Film Festival and are available all over the world on platforms like Netflix, Youtube originals, Prosieben, MTV and comedy central, and more locally on the public and commercial broadcasters.

The first benchmark production of HALAL scripted was the first ever online series in the Netherlands, New Kids (2007). The cult-hit series received millions of views on YouTube which led to two seasons of the series on Comedy Central in the Benelux, Germany and Scandinavia. The show evolved into two major box office successes, one of which had over 1.7 million admissions in the Netherlands alone, which to this very day leaves the production in the top 10 best grossing Dutch films since 1990.

Since then HALAL features, such as Prince (2015), have continued to gain a cult-like following globally in addition to short films and series including three Oscars submissions from the Netherlands. The work has been sold to the likes of Amazon, Netflix, Pro Sieben, Viacom and more locally to the National broadcaster NPO.

Boasting with artistic value, HALAL’s DOCUMENTARY work is generally recognised by challenging the norm, either in its approach or form. This quality has not gone unnoticed; the work has premiered and toured globally at A-list festivals and been part of prestigious international competitions. Hallmark productions include Genderblend (2017), King of the Cruise (2019), Drama Girl (2020), The Taste of Desire (2021) many of which have caught the attention of globally recognized outfits.

The core team of HALAL FILM & TV consist of a group of crazy talented producers that develop scripted and documentary projects around compelling characters, interesting worlds or ‘stranger than fiction’ stories that embody the HALAL ethos and brand. We believe in strong creative relationships and in becoming better and better together. We have a great number of directors that we are working with for many years and that we have been making several films with. We see HALAL as the center of creativity and are blessed with so many great talents that surround us. 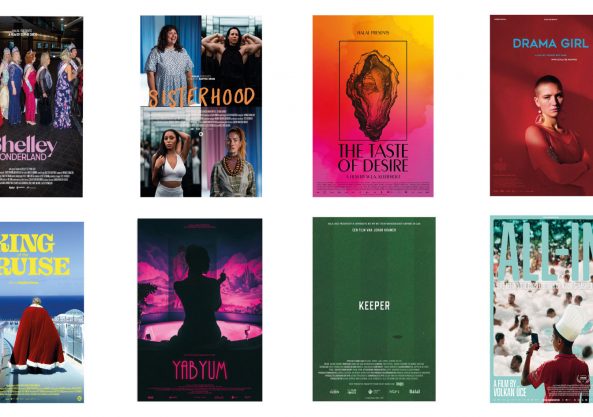 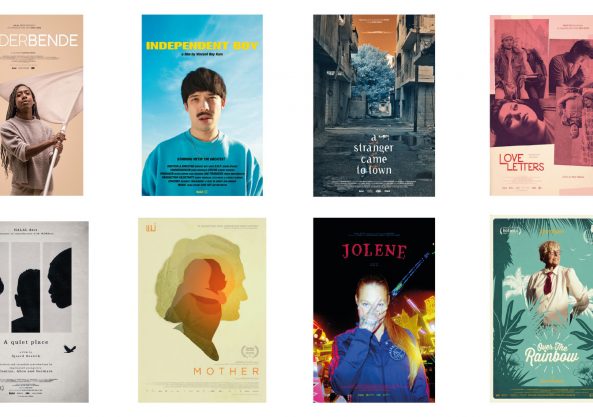