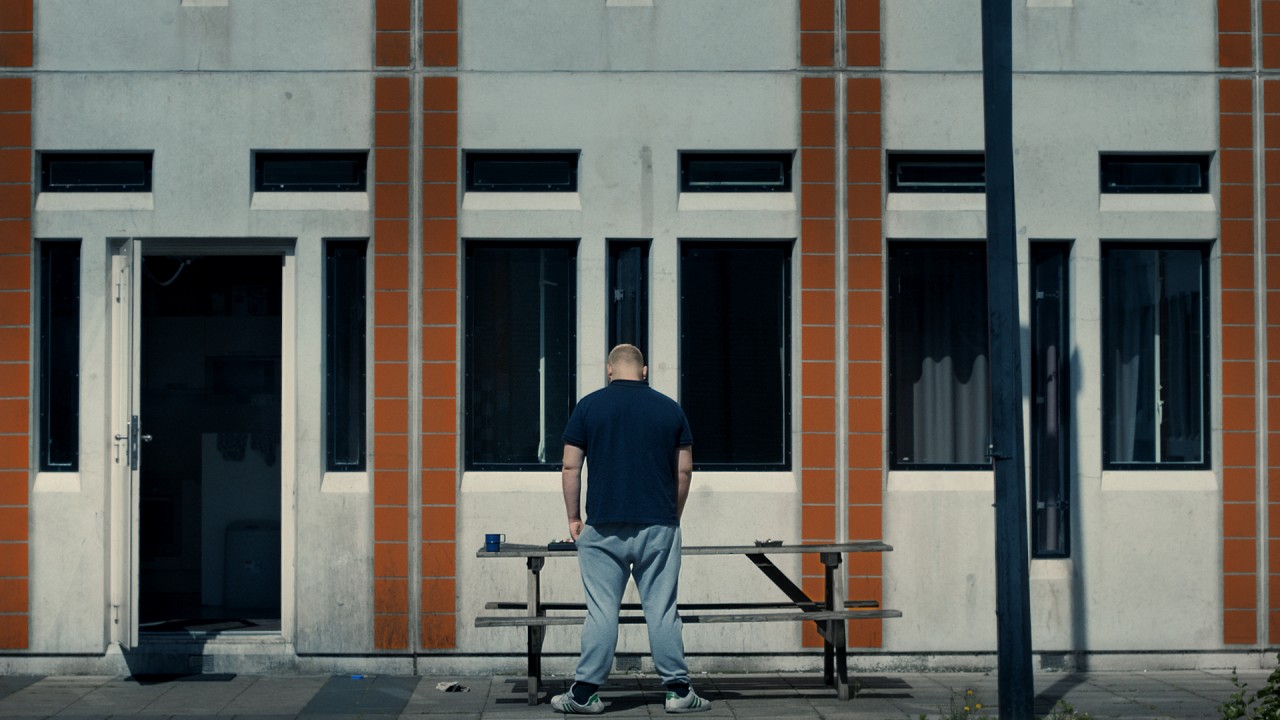 It is with great pleasure that we can announce Sjoerd Oostrik’s newest documentary has been selected to have its world premiere at the renowned IDFA 2016. Prior to its premiere we can reveal its trailer and give away just a little bit about its content…

In a juvenile prison three young delinquents are forced to reinvent themselves under the preventive custody of the state.Through long meandering shots we descend into their hidden world of coerced re-education, tedious psychotherapy and the continuous possibility of violent eruptions. In all of this the three juveniles are struggling to hold their own. But at night alone in their cell, the camera changes hands, and the boys take us into the bewildering maze of their mind, where feelings of rage, guilt and despair are alternated with sudden moments of intimacy and freedom. 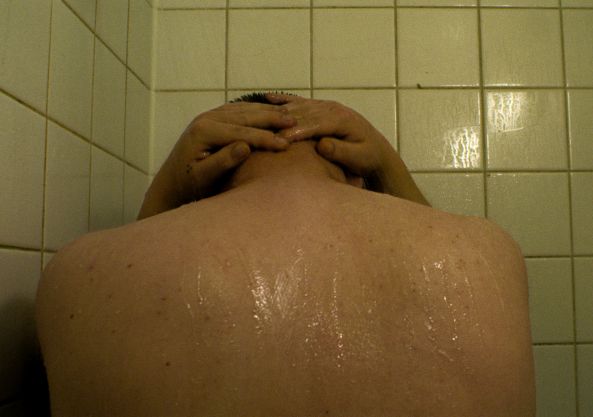 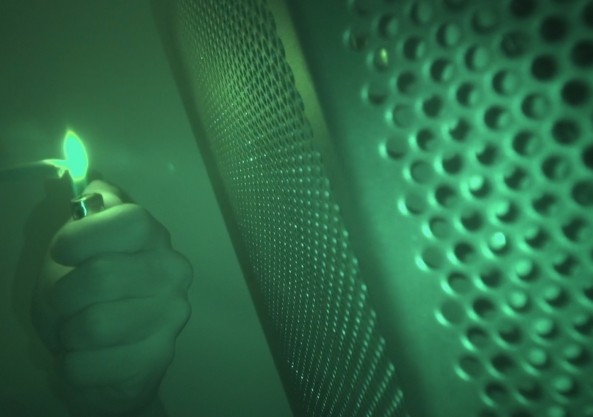 Here’s what IDFA thinks about the film:

“A rigorous impression of three boys in a juvenile detention center trying to keep their heads above water. Damian confronts his warders with intelligent, sharp comebacks. Abou has a tendency to be rebellious, and the generally quiet Germain raises hell in his cell when it turns out he has unintentionally broken one of the countless rules. A Quiet Place shows a world of difficult reeducation from the viewpoints of the young  detainees, including the many clashes and the constant imposition of order. The boys themselves read the prison incident reports aloud.

Alongside neutral observation, there’s also space for more intimate moments and personal – even poetic – outpourings. The young men are given cameras in their cells. Although we never see their faces, in this way they are able to reveal something about themselves: a memory of a goldfish, or the death of a best friend. Sjoerd Oostrik was able to make this film thanks to the Dutch Cultural Media Fund Documentary Award, presented to him at IDFA in 2014.” 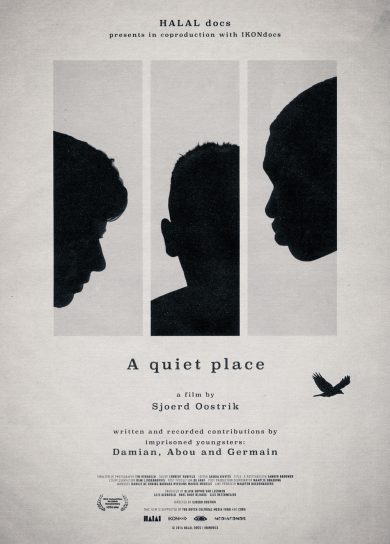 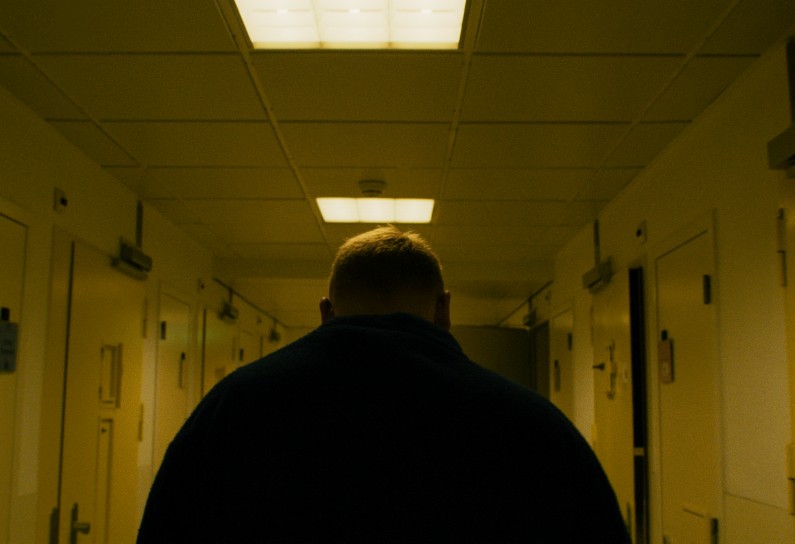 After IDFA, special viewings will be held at the following venues: