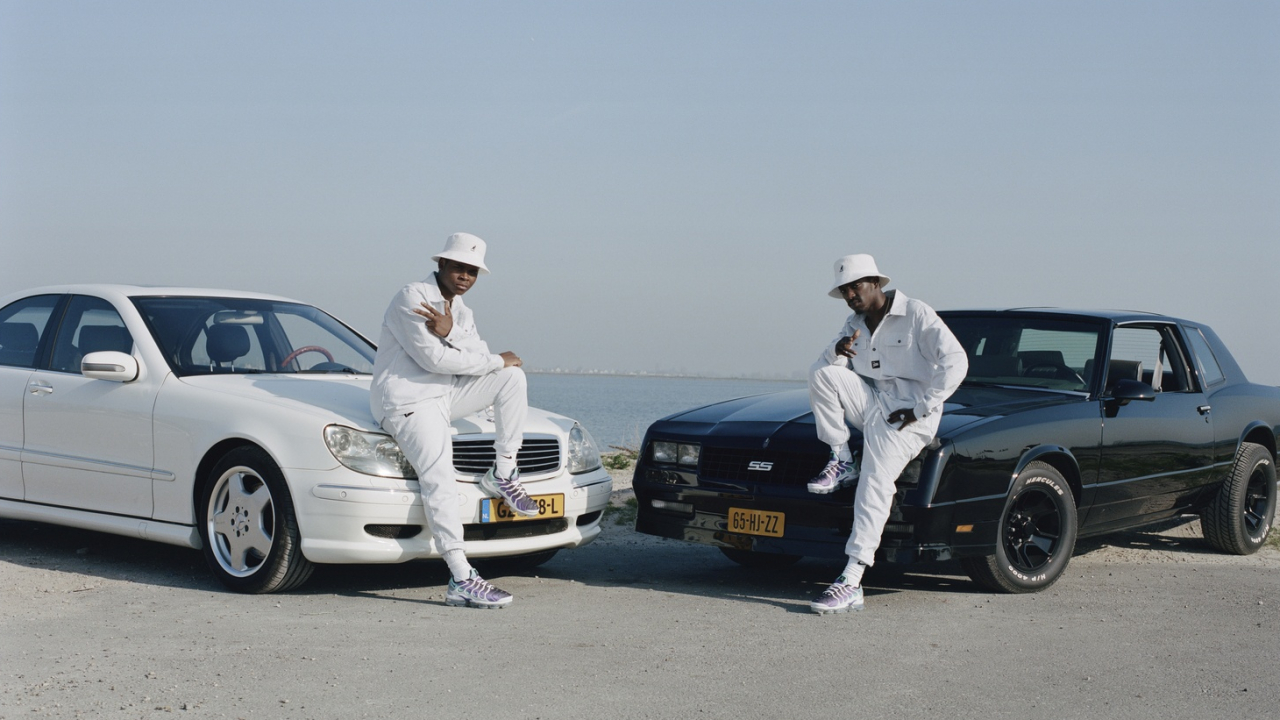 A Dedication to Hip Hop

Appelsap marks 18th year and coming-of-age anniversary by paying homage to Hip Hop and the generation who has grown up with the festival. The new campaign stars performers from the 2018 festival line-up – all giving ode to Hip Hop history throughout the years. With a nostalgic, forward-looking film (marking the directing debut of Rogier Smalhout) and analogue photography by Vitali Gelwich, we had the pleasure to produce this in full. With a distinct Appelsap visual language, the campaign comes on the back of the Appelsap 2017 ‘One Love’ success that picked up three awards at ADCN.

The campaign is a natural progression of the festival and HALAL’s long-term relationship, and we’re thrilled to have teamed up with Rogier for his first ever directing gig. 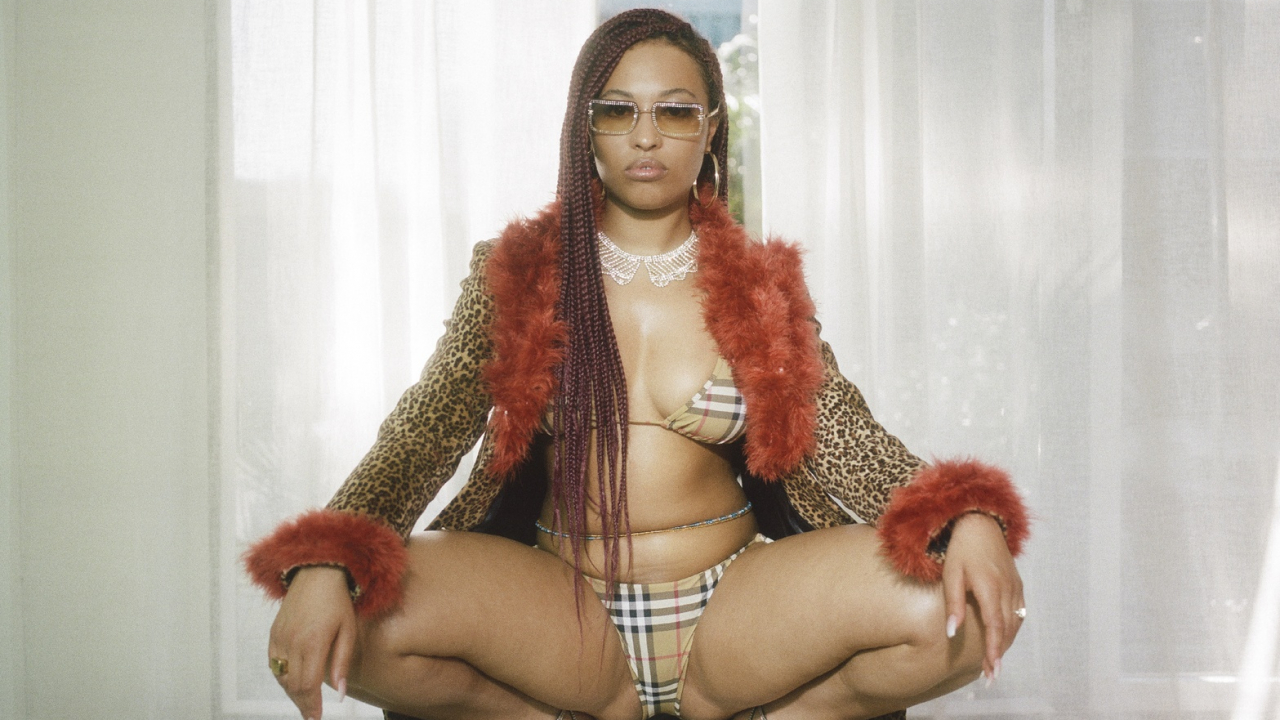 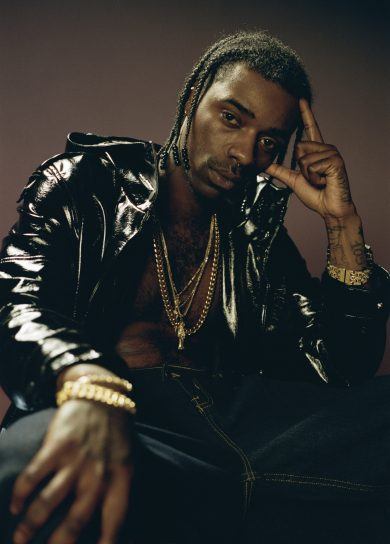 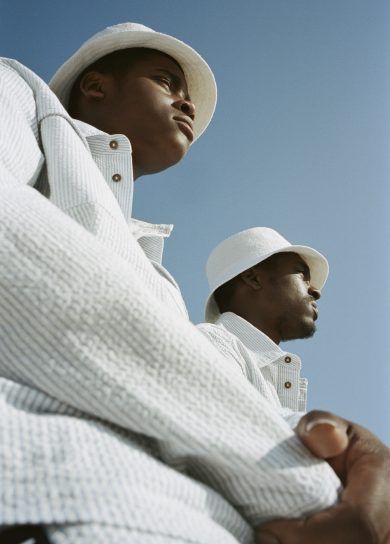 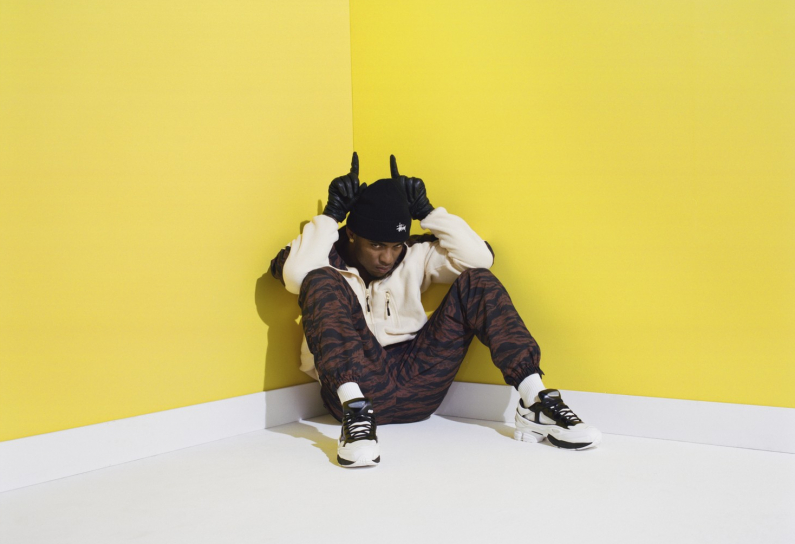 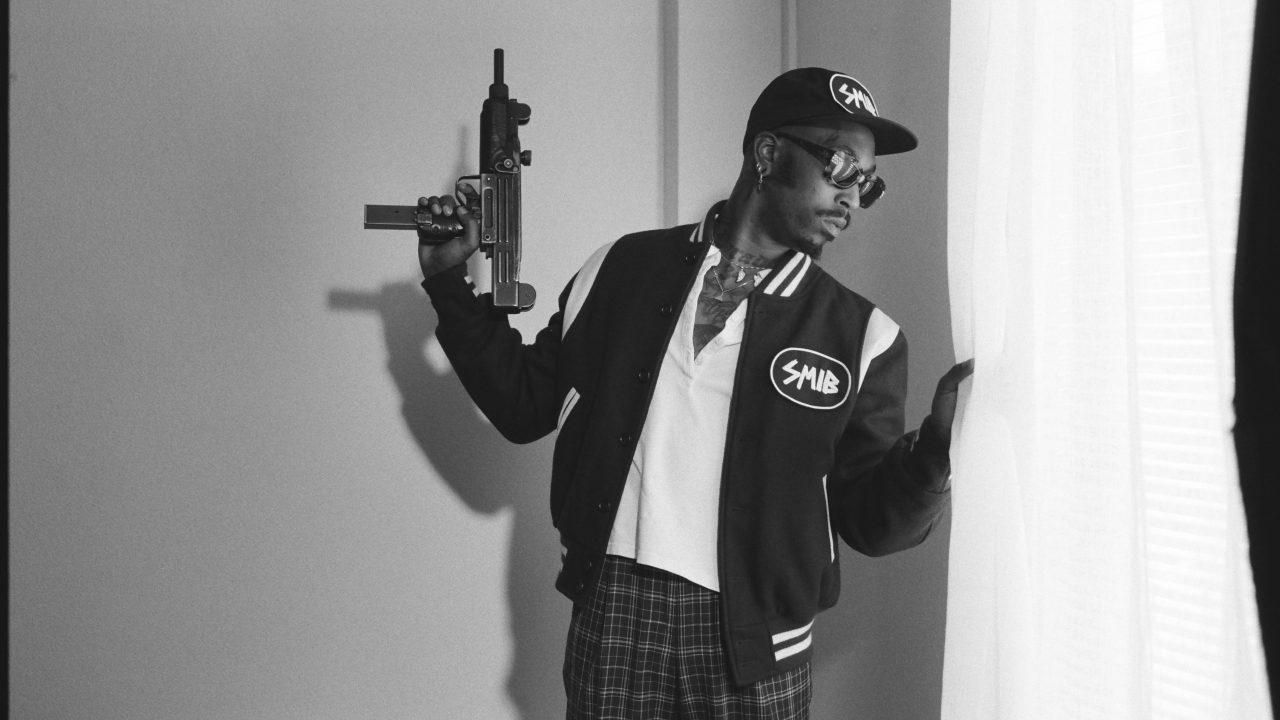 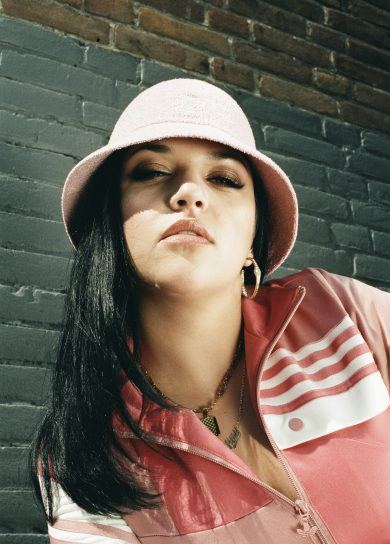 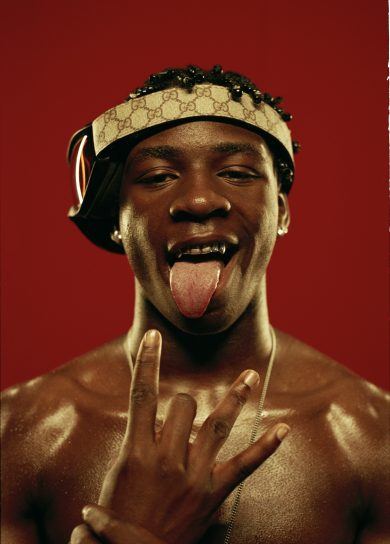 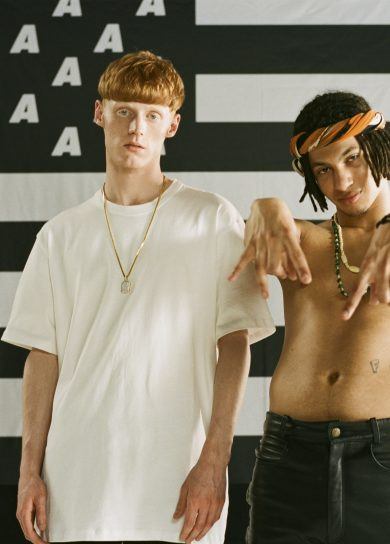 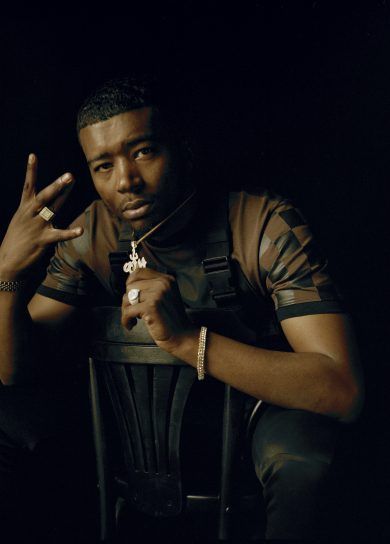 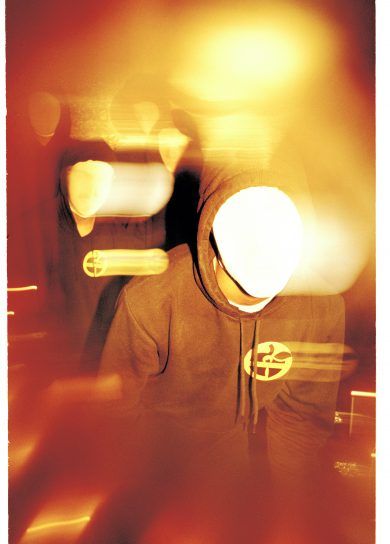 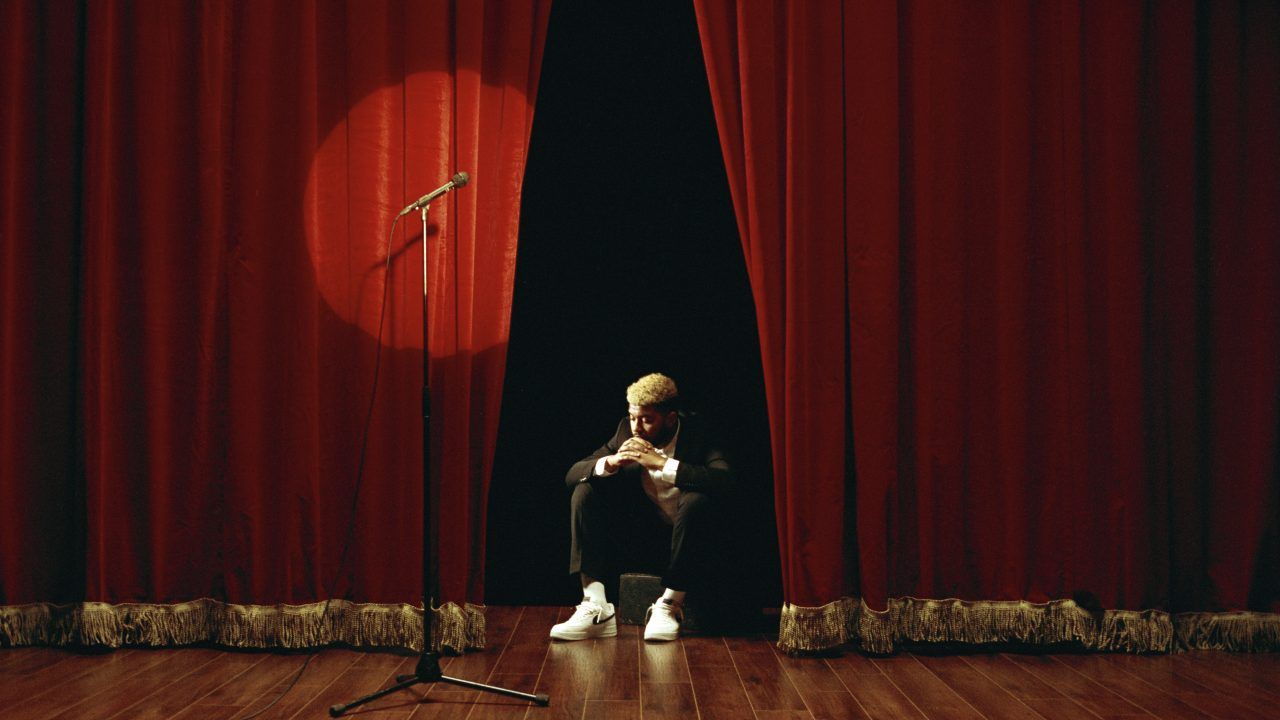