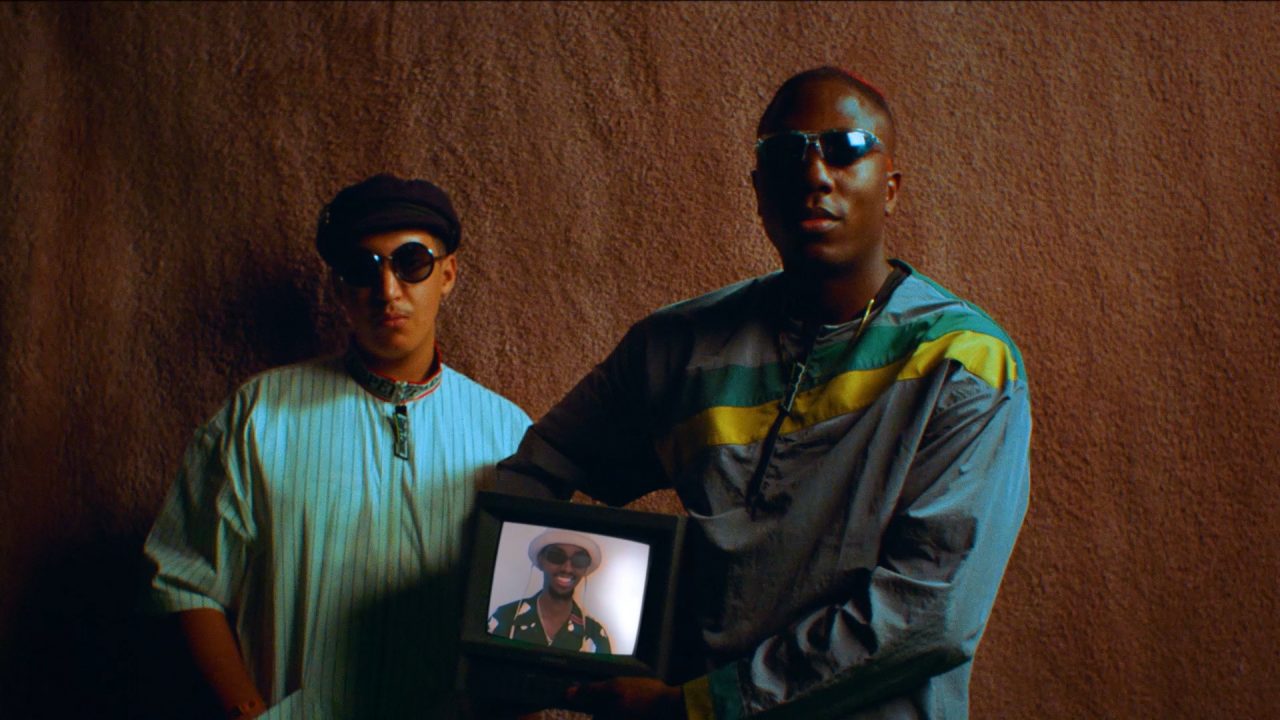 Appelsap is back with a stunning visual directed by Rogier himself. Hailing from Amsterdam, the festival prides itself as being the first and longest running Hiphop festival in the Netherlands. In this manifesto-style film, Rogier goes back to the early block jam days, the rise of the city’s street culture to the time when legends like Kendrick Lamar, Travis Scott, Stormzy and Skepta played at the festival, expressing the eye for talent Appelsap is famous for. Mixed with portraits of Appelsap’s close family members such as Lil Kleine, Hef, Patta, Olaf Hussein, Daily Paper and many more, the film is just as much a melting pot as the festival itself. The film is narrated by performing artists Lil Kleine in Dutch and RIMON in English.

The 2019 edition of the festival takes place August 10th in Flevopark, Amsterdam. 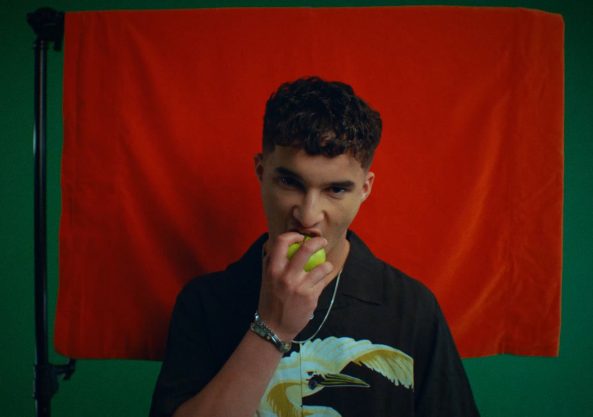 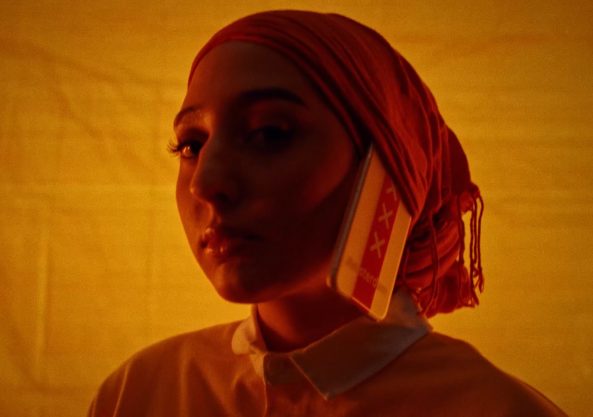 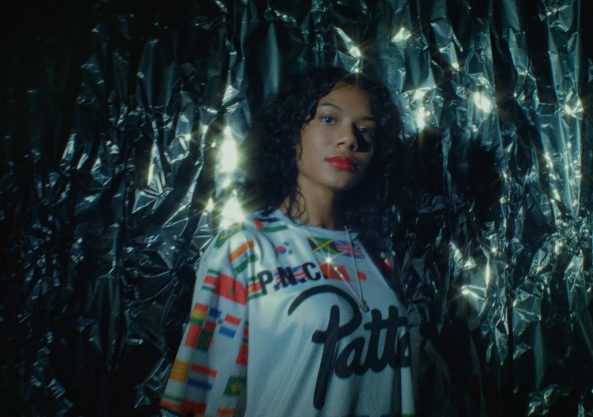 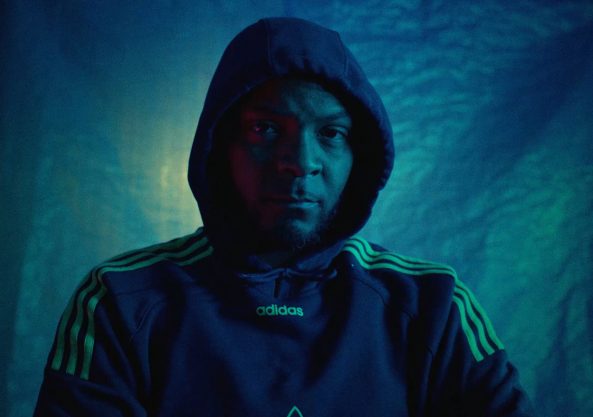 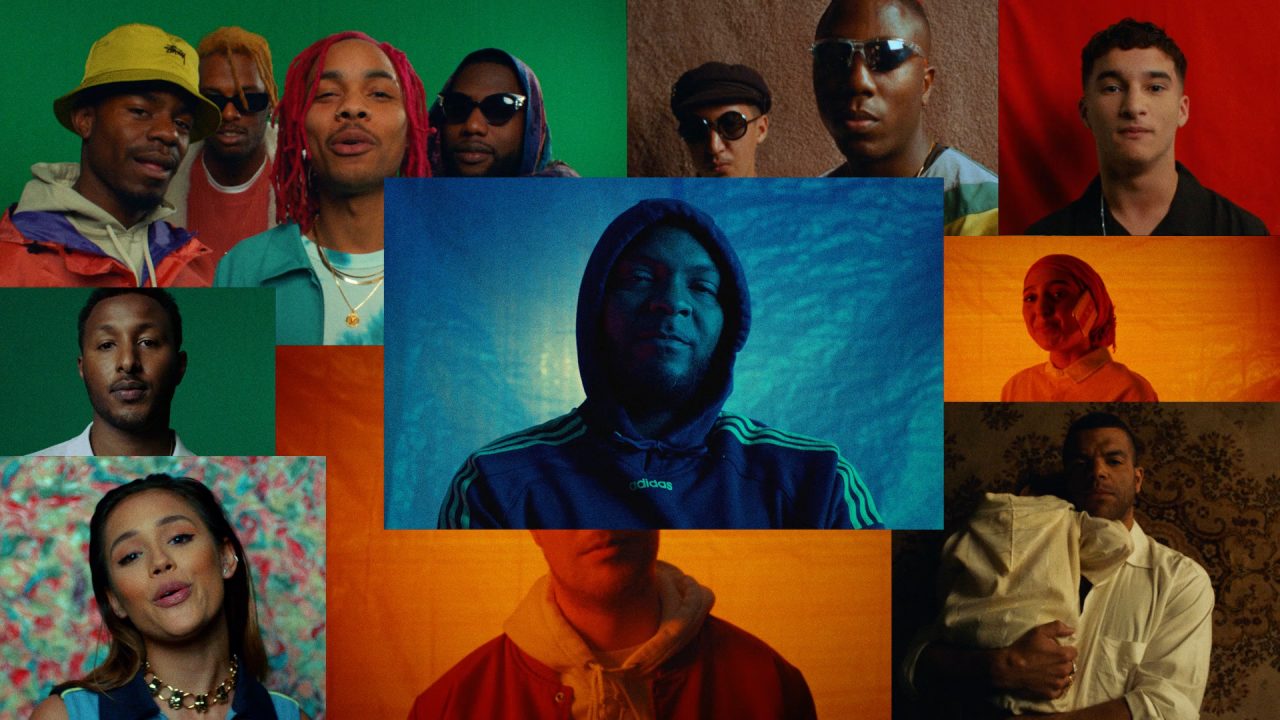