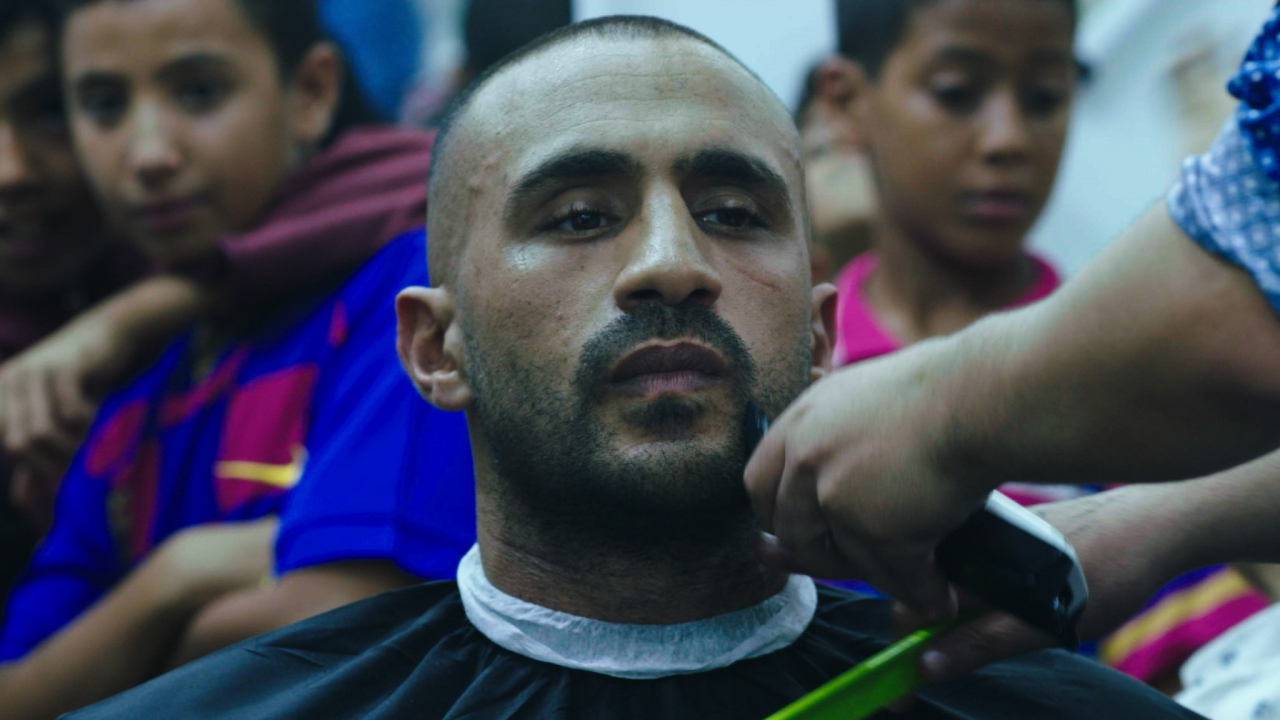 DOCUMENTARY SERIES about the legendary and controversial kickboxer

In a brand new documentary-series ‘Badr’, Anna follows Moroccan-Dutch kickboxing champion Badr Hari in his preparation for the fight of the century against Rico Verhoeven. In three episodes, she gets closer to ‘The Golden Boy’ than anyone ever did before, giving a peek into his life from the intense training sessions and physical preparations, to his family life in Morocco and his rather controversial past. Zooming in on his youth, his professional career as an athlete, his fame and the match itself, Anna gives an intimate portrayal of the legendary kickboxer.

The series will stream on Videoland as of December 14th, the final episode airs December 28th focusing on the epic battle between Badr Hari and Rico Verhoeven on December 21st. 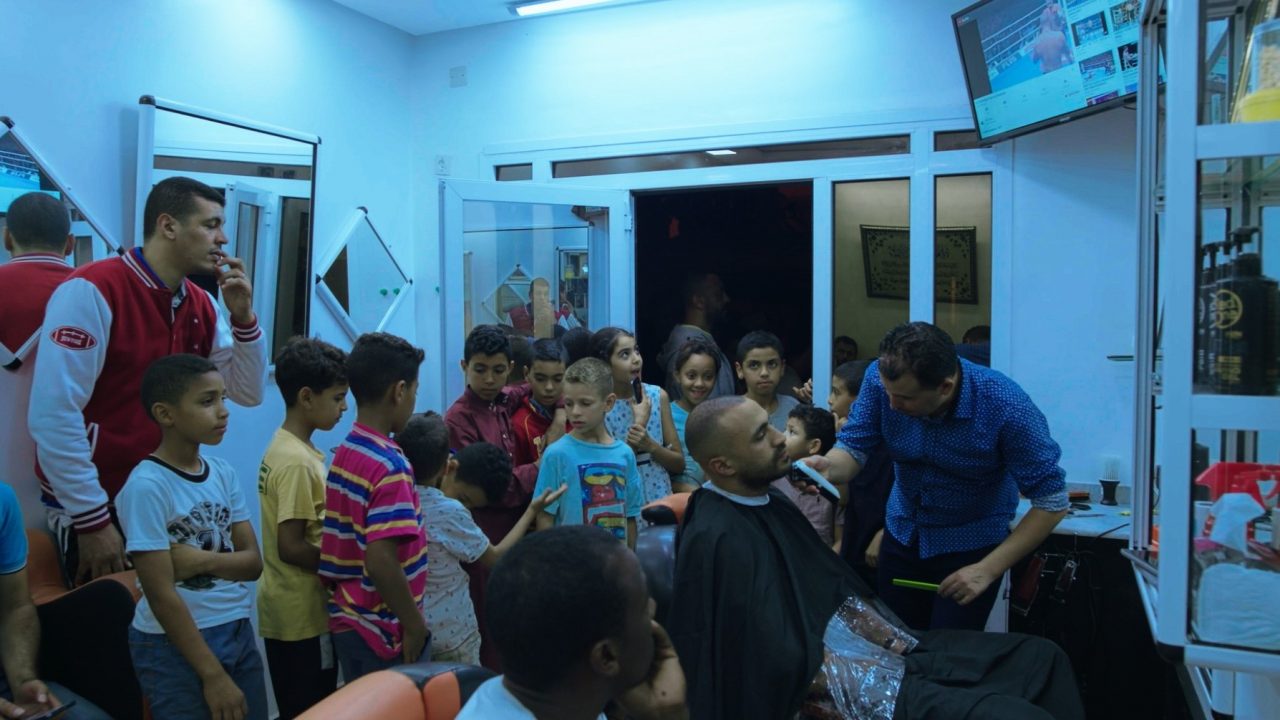