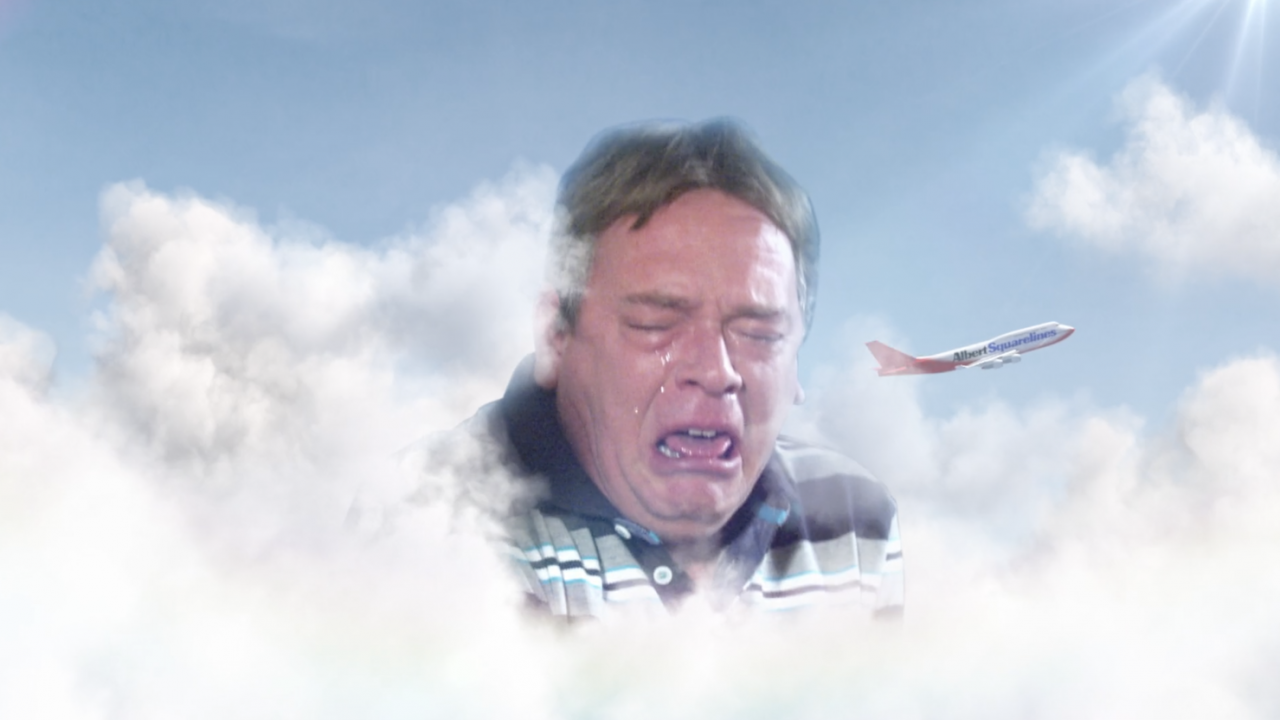 Yousef has directed a trippy set of ads for BBC that pay homage to the live and on-demand content available on iPlayer, to remind its viewers that the platform is ‘Like Nowhere Else’.

As with any work of surreal art, it’s hard to make rational sense of the set of 12 films. In one ad, Louis Theroux is seeing lovingly cradling Cliver Myrie, who cradles Theroux, and so on and so forth, in a repetitive cycle that hypnotises the eyes. Other ads see Eastenders veteran Ian Beale crying tears onto Wimbledon tennis tournament and a family of profiteroles sit watching their dad on Masterchef.

The ‘Like Nowhere Else’ launch campaign celebrates a host of iconic live events and BBC shows; paying homage to the grand slams, headliners, characters and catchphrases that have become part of collective consciousness. It remixes these moments in original, irreverent ways, to create something truly unique.

Aimed at new audiences that are tuned into popular culture, the campaign emphasises the BBC’s role in creating iconic cultural moments that transcend its channels and services. 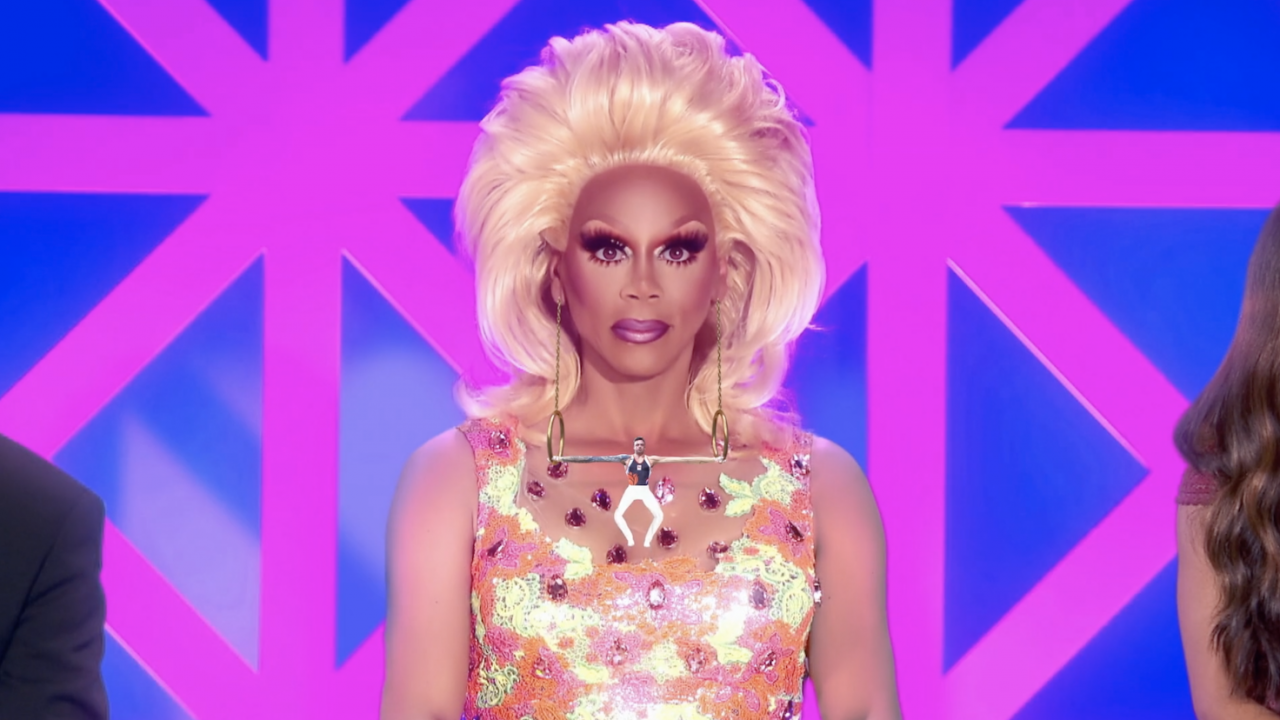 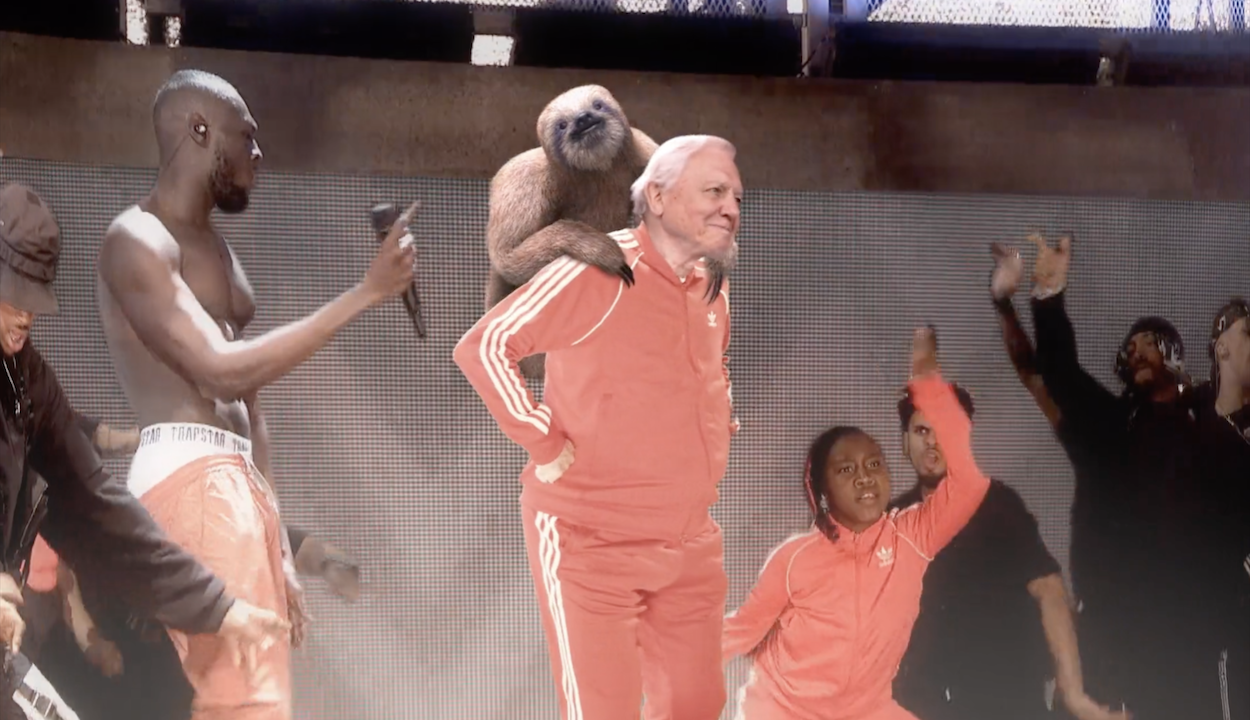 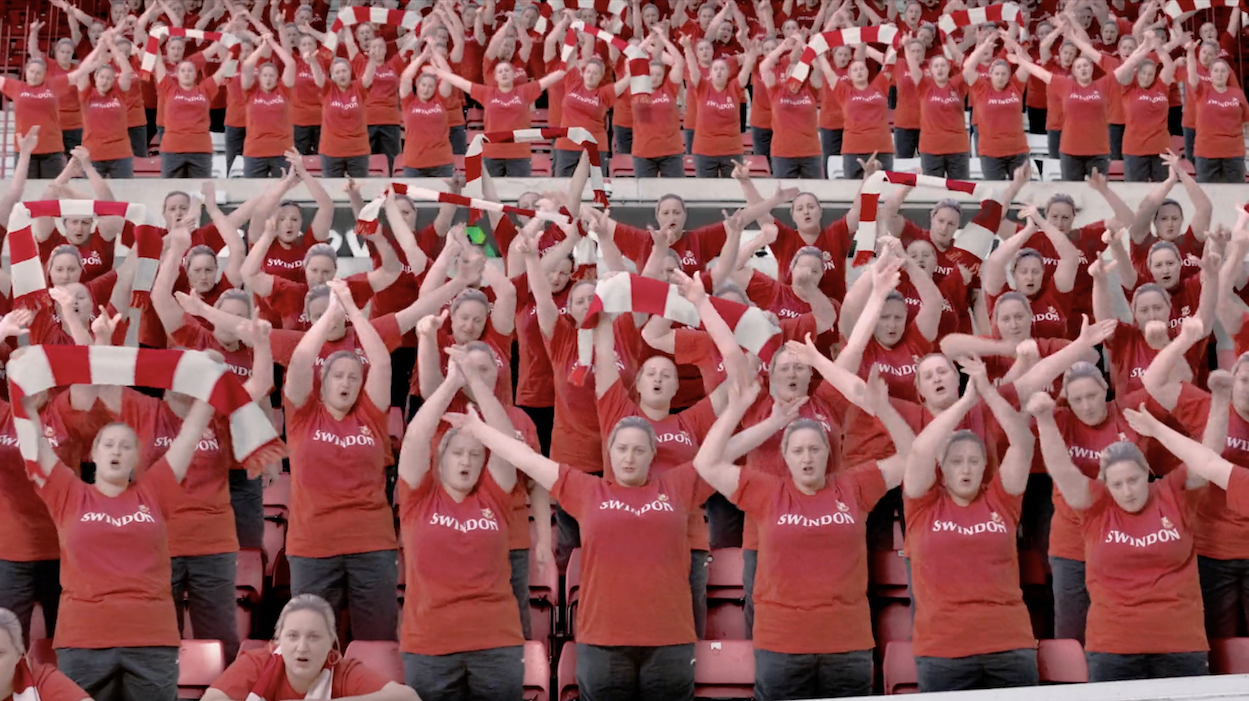 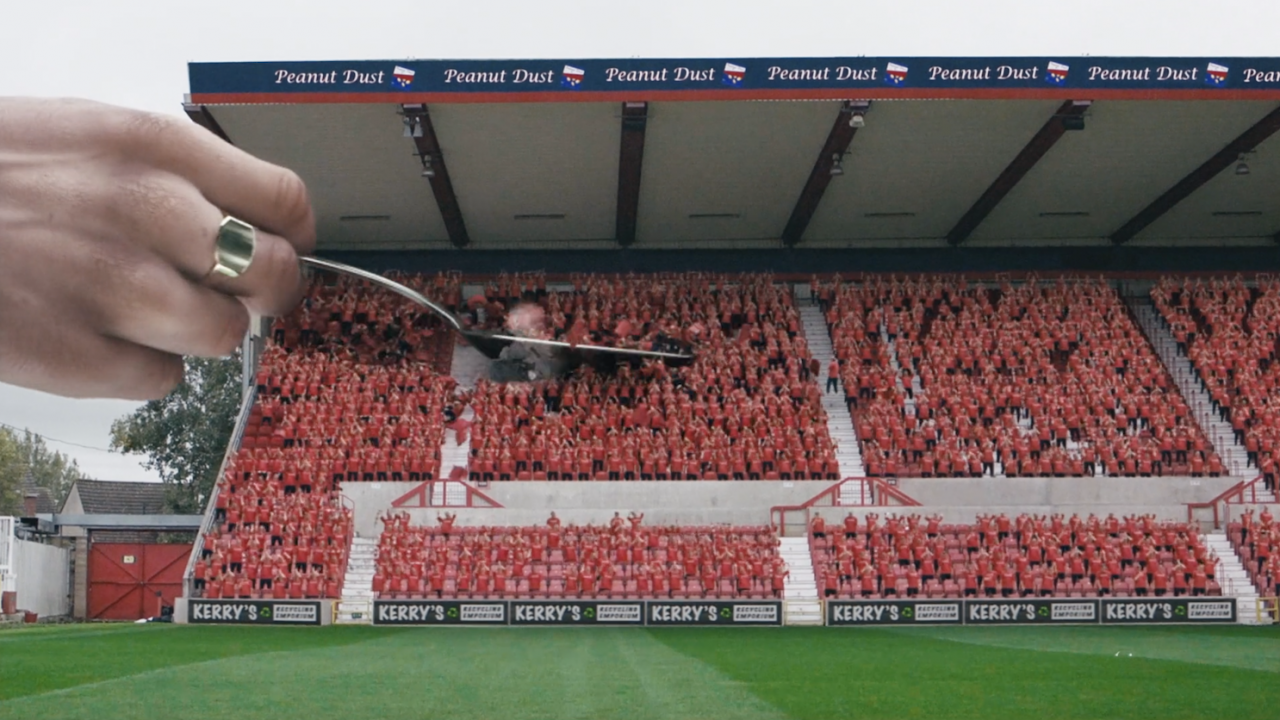