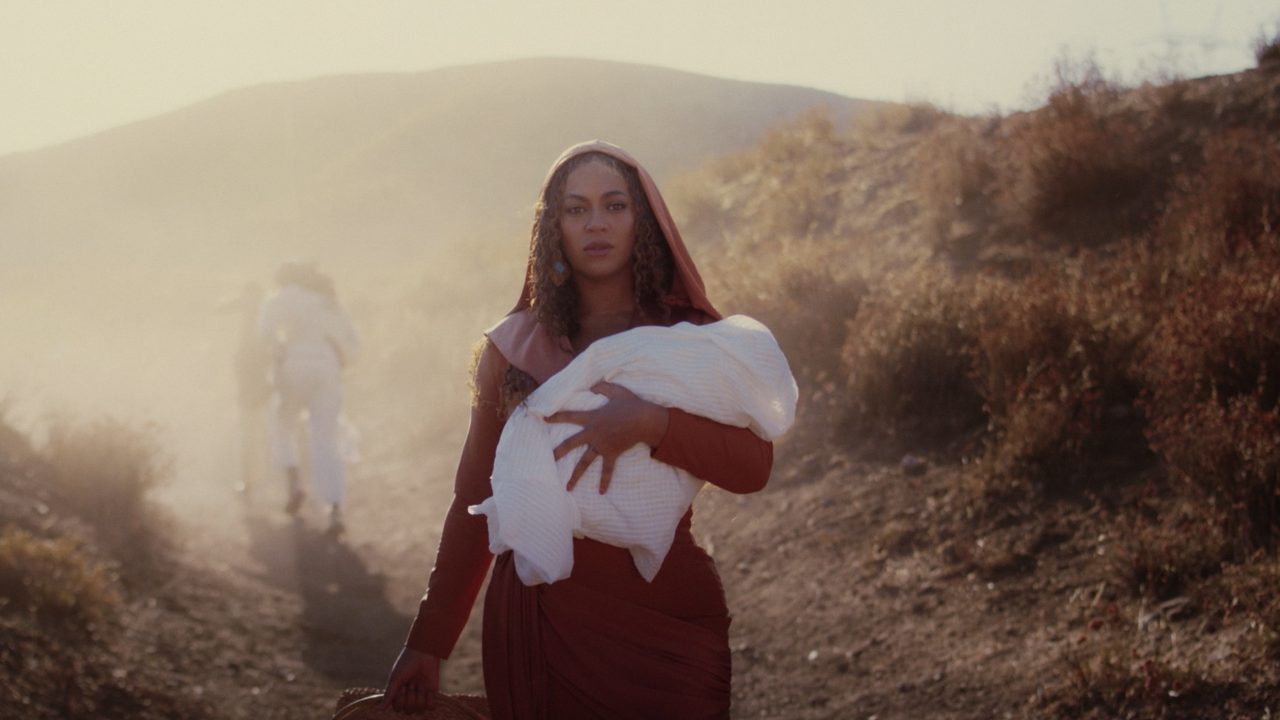 Visual album inspired by The Lion King: The Gift, arriving on Disney+ two weeks after the one-year anniversary of The Lion King’s theatrical release. “The film reimagines the lessons from the 2019 blockbuster for today’s young kings and queens in search of their own crowns,” Disney said. Beyoncé’s collaborators on the project include our very own Emmanuel Adjei.

Golden Lamp winner at the 2021 ADCN awards in ‘Film Direction’ 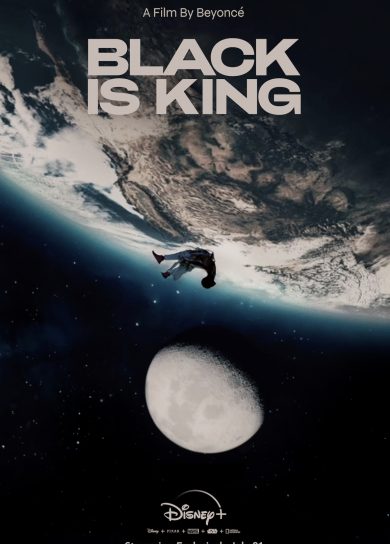