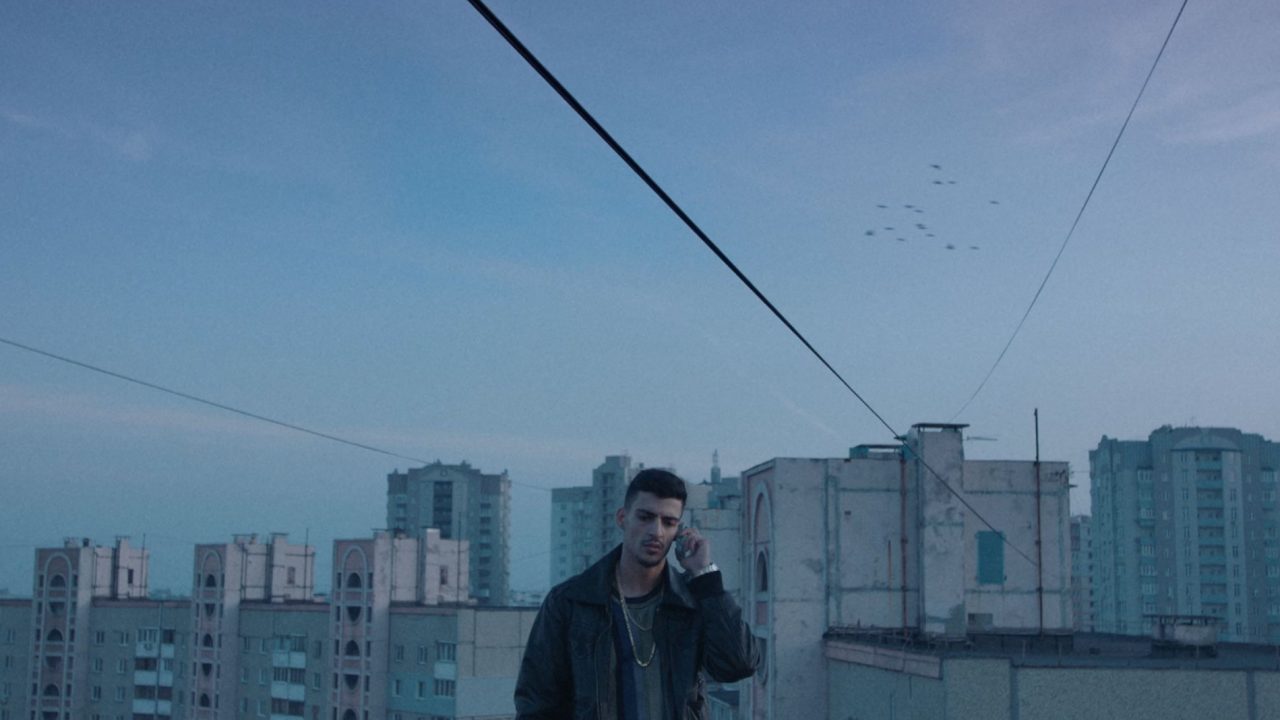 Madja’s music video for Dutch-Algerian rapper Boef is one of the most watched Dutch YouTube clips ever, with more than 50 million online views.

The music video even started a so-called ‘Habiba challenge’, where daring fans ran through the streets in their underwear (similar to Boef in the opening scene of the film). The challenge was later used to raise money for combating famine if Africa. 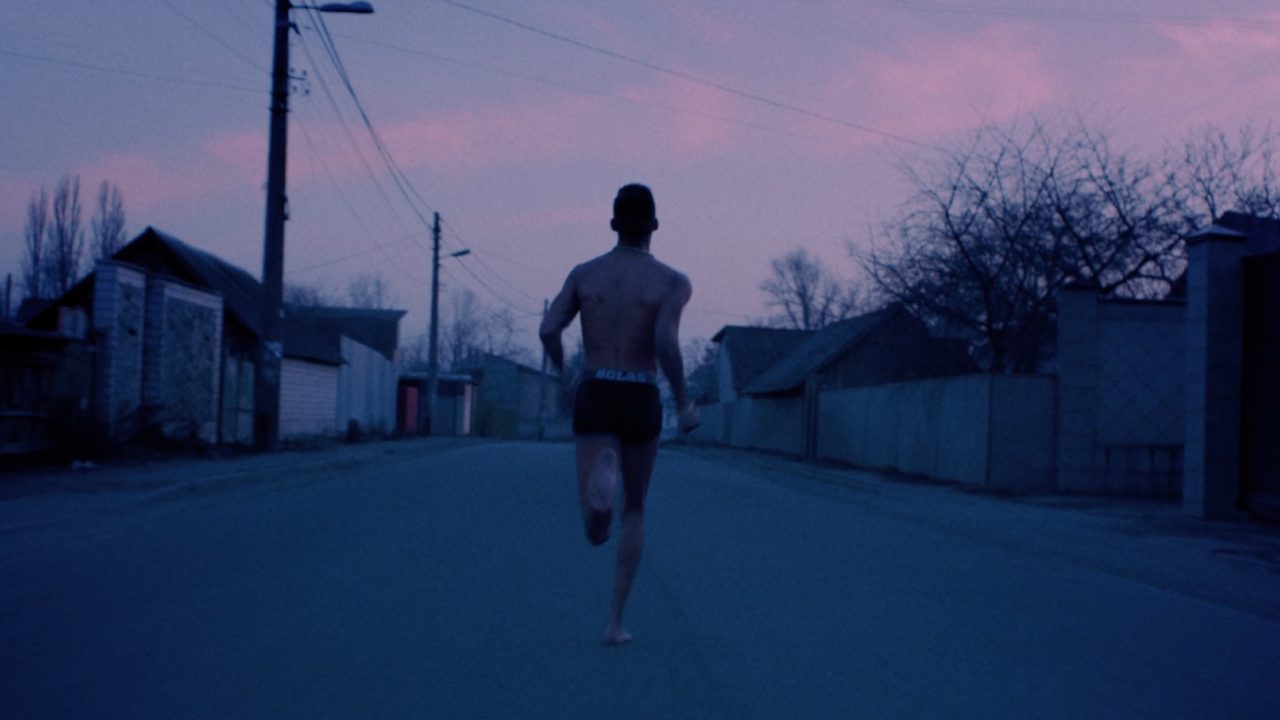 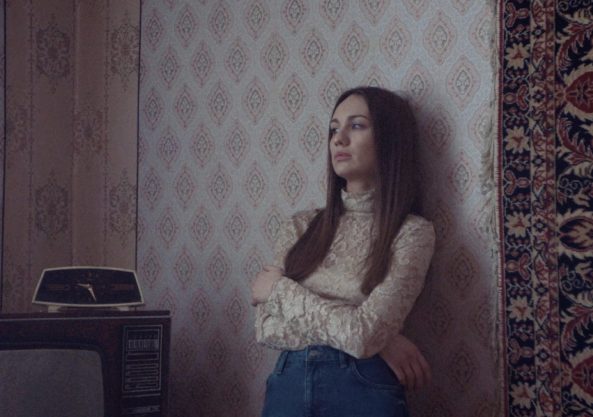 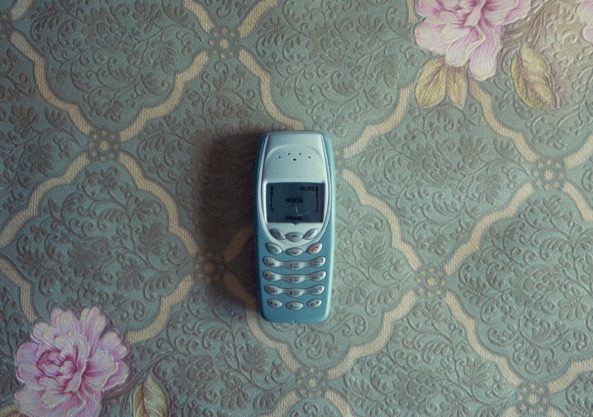 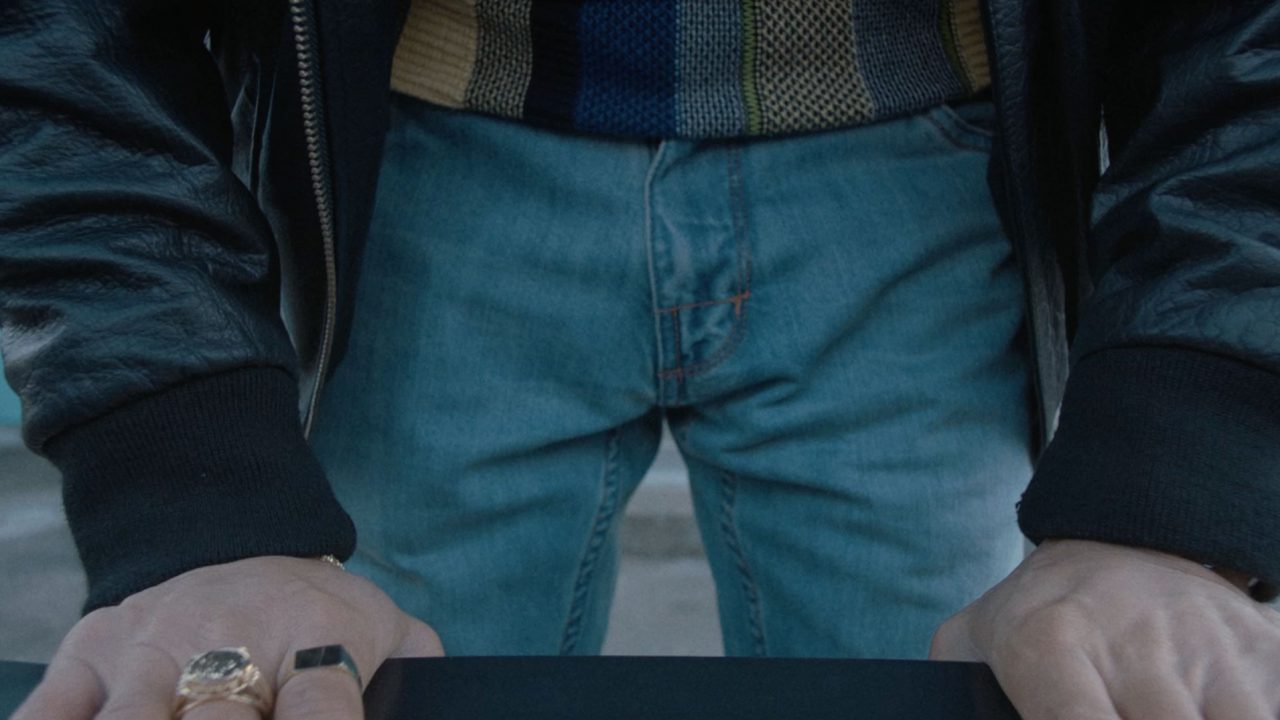 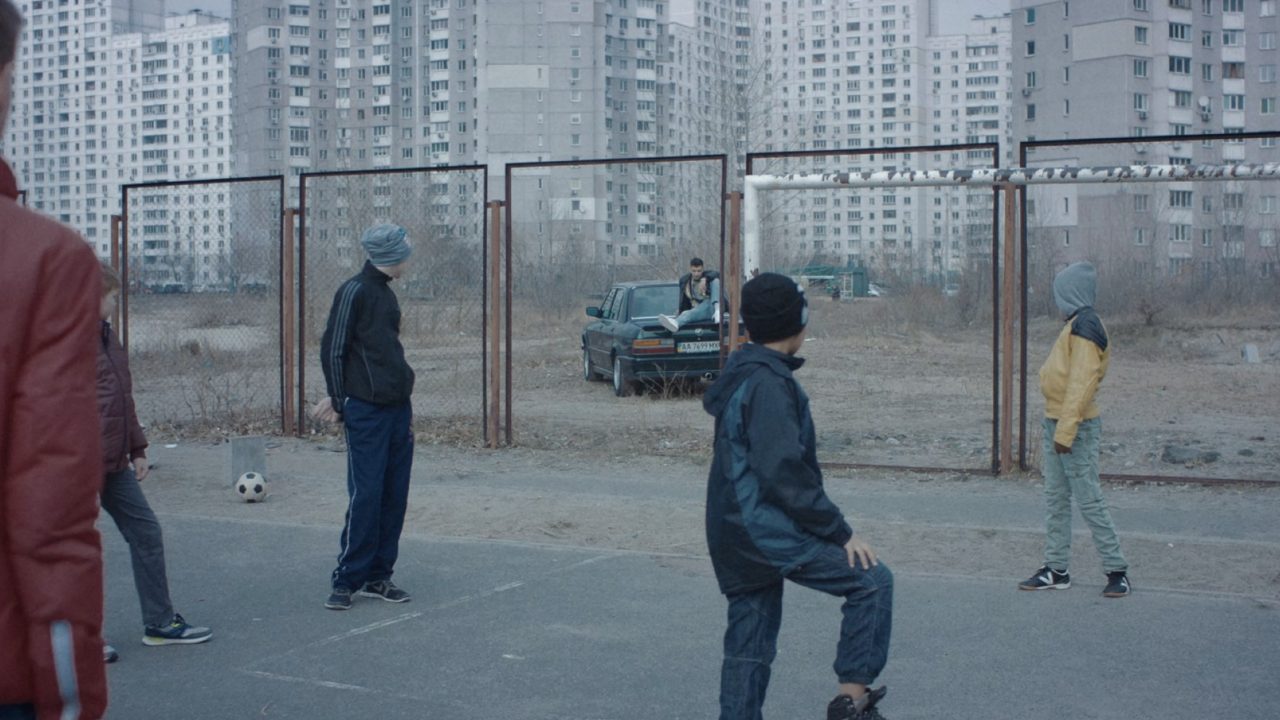 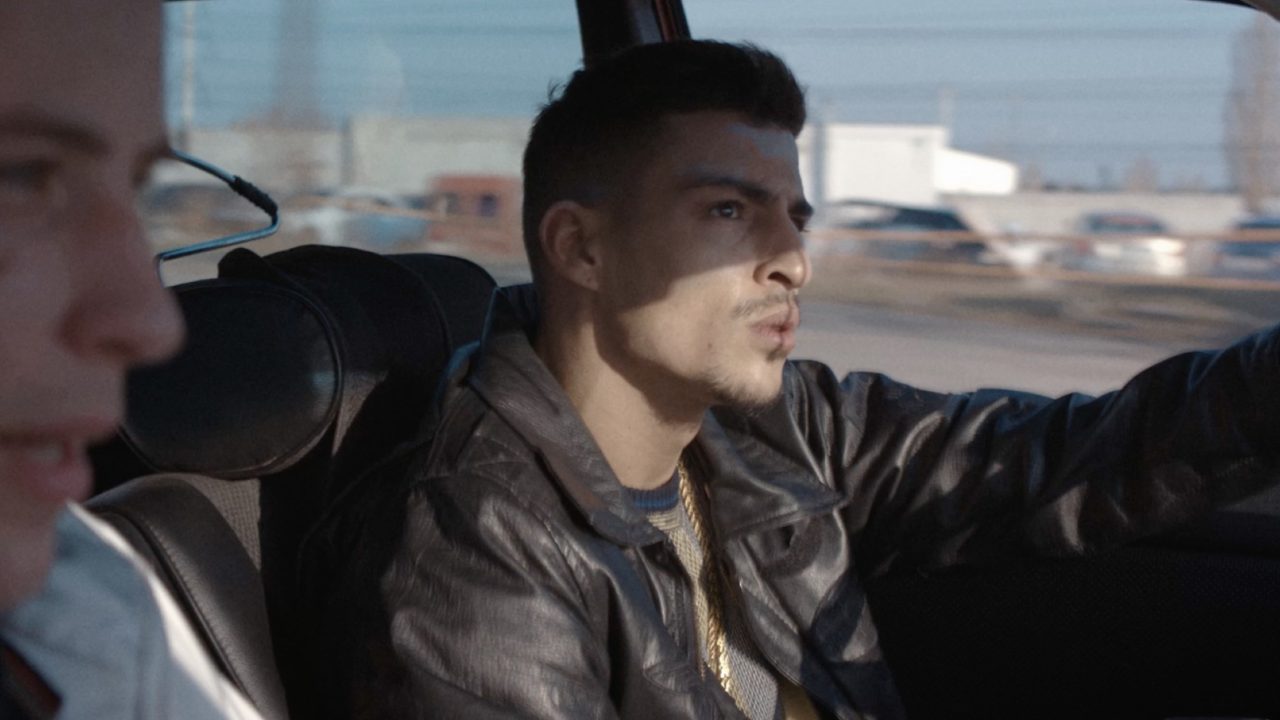 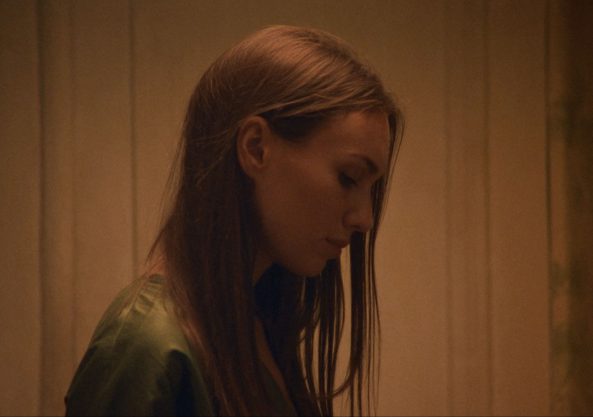 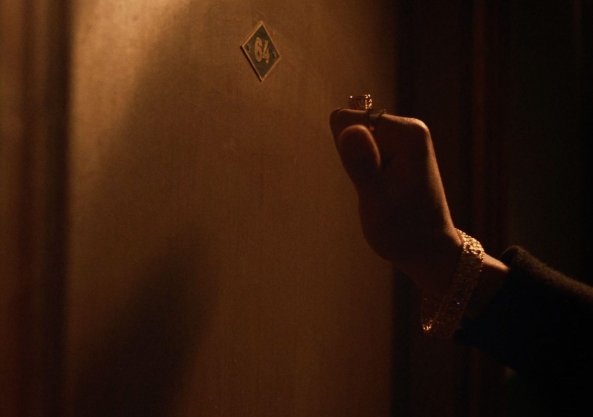 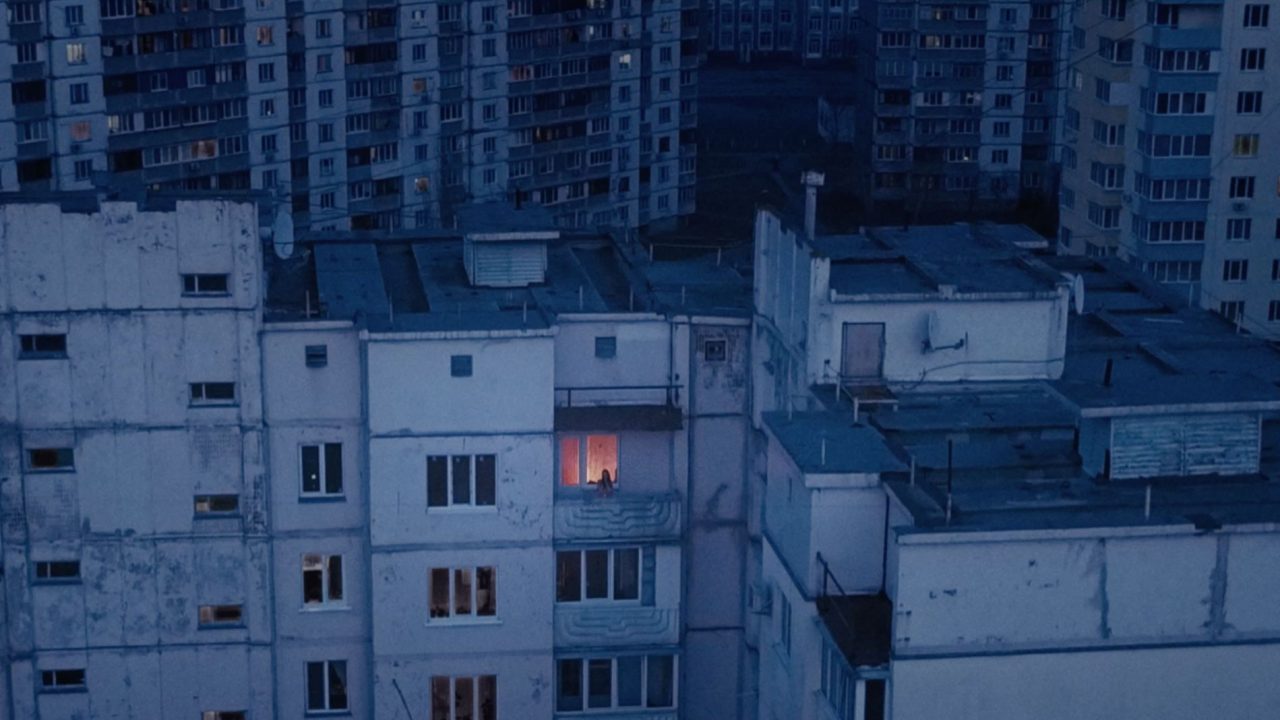