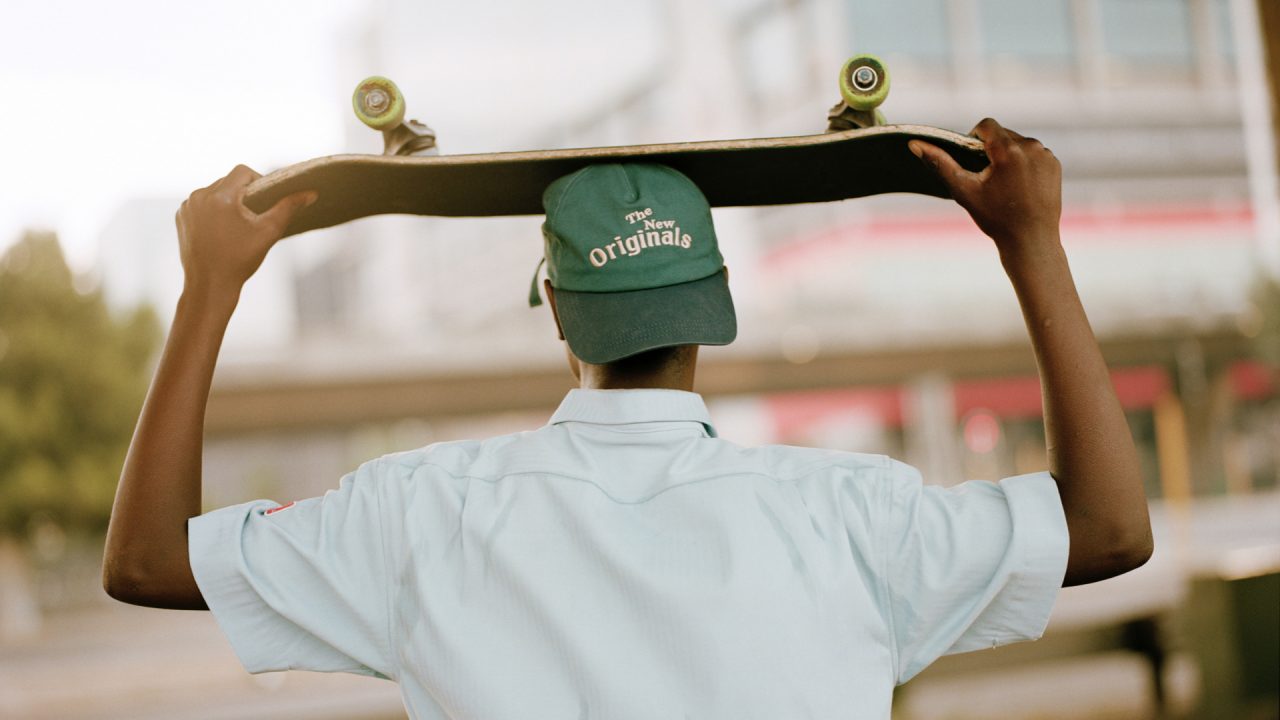 When Nick van Tiem started photographing Andile five years ago, they also started dreaming about finding ways to bring their two worlds together. As the years flew by and their body of work together kept growing, the Broke Boys expanded massively — offering a place for all young misfits and rebels to get creative. It was time to take the next step.

Nick linked Andile with the guys from The New Originals, who instantly recognized the similarities. Even though they are based on opposite sides of the planet, their visions of building a community around cross-cultural clothing brands align. Talks turned into action, and they launched the Broke Boys x The New Originals clothing collaboration last February in Cape Town.

To celebrate the campaign, they shot the collections from TNO and the BB on the Broke Boys Sk8club: a group of skaters from Khayelitsha, who are digging bricks out of the streets to put grind reels there to support youngsters in skating. A group that, just like the Broke Boys, doesn’t conform to expectation but goes against the grain. 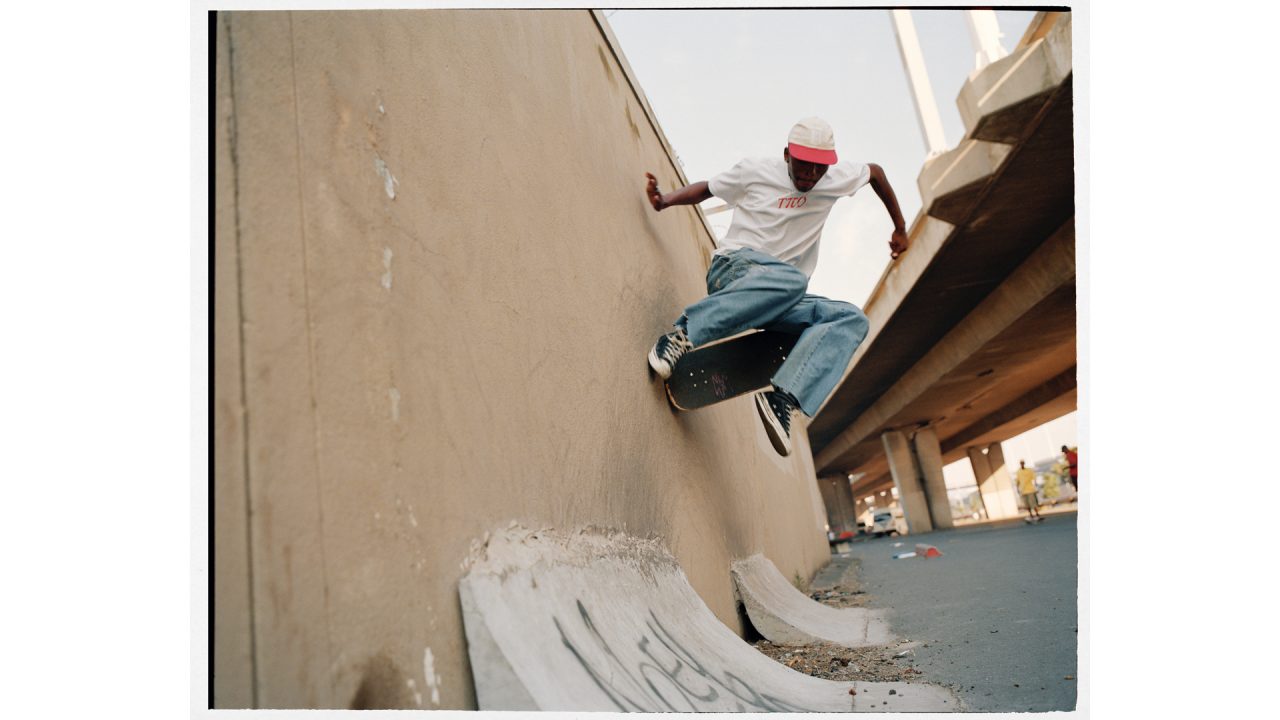 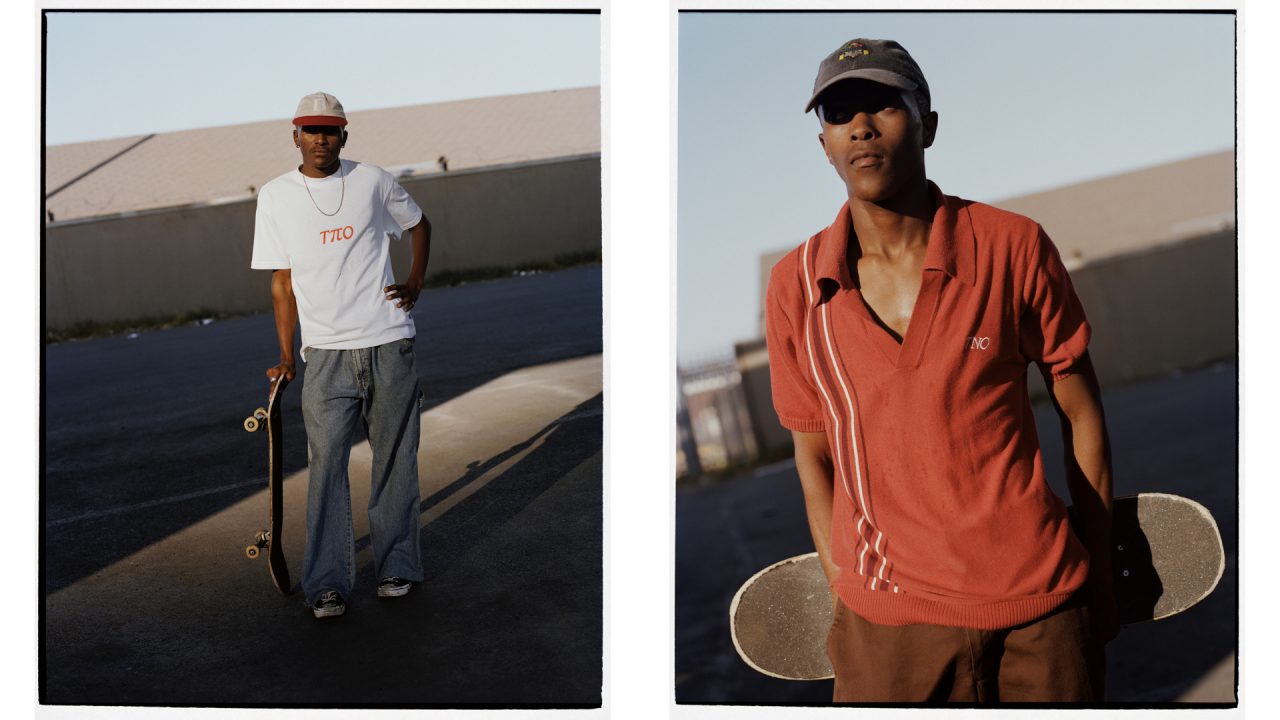 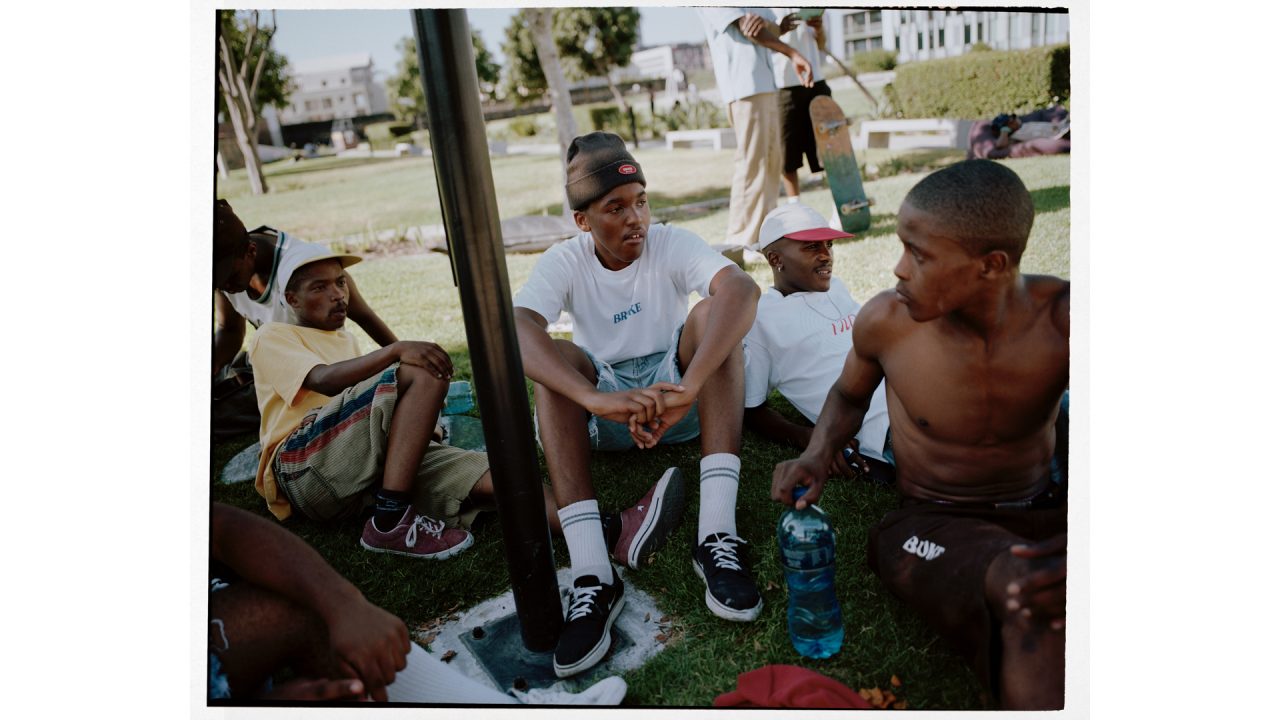 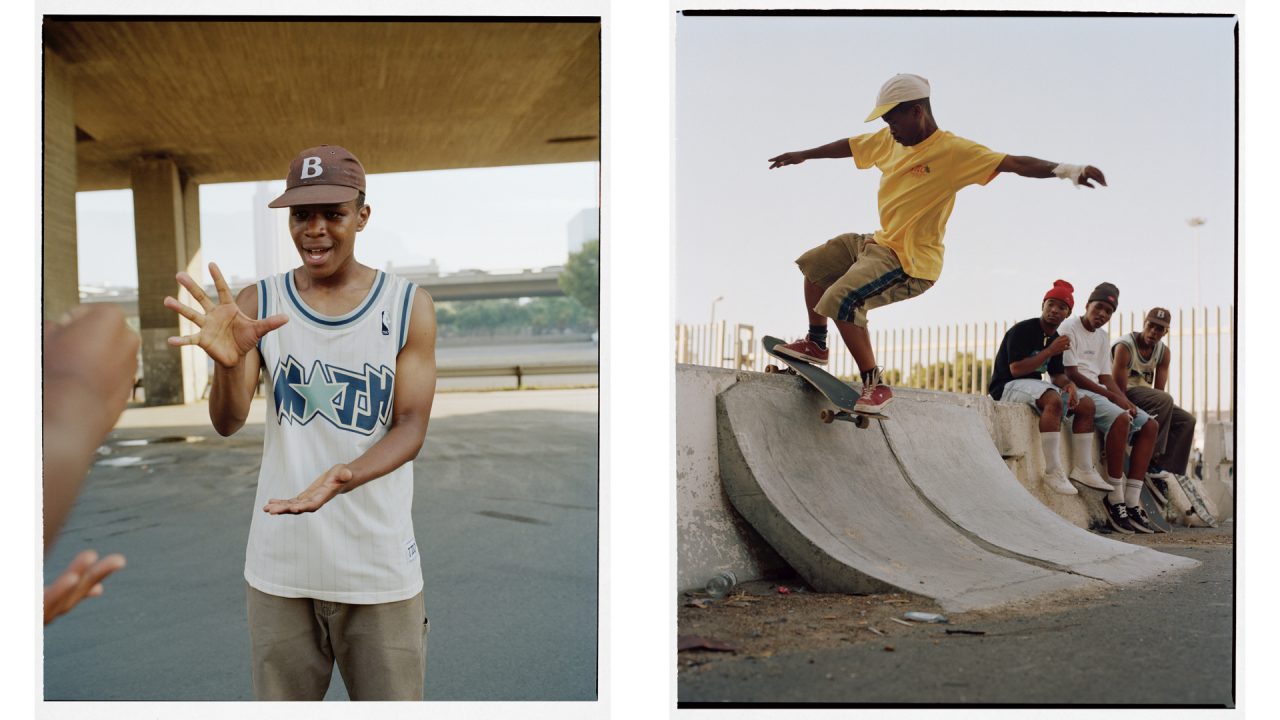 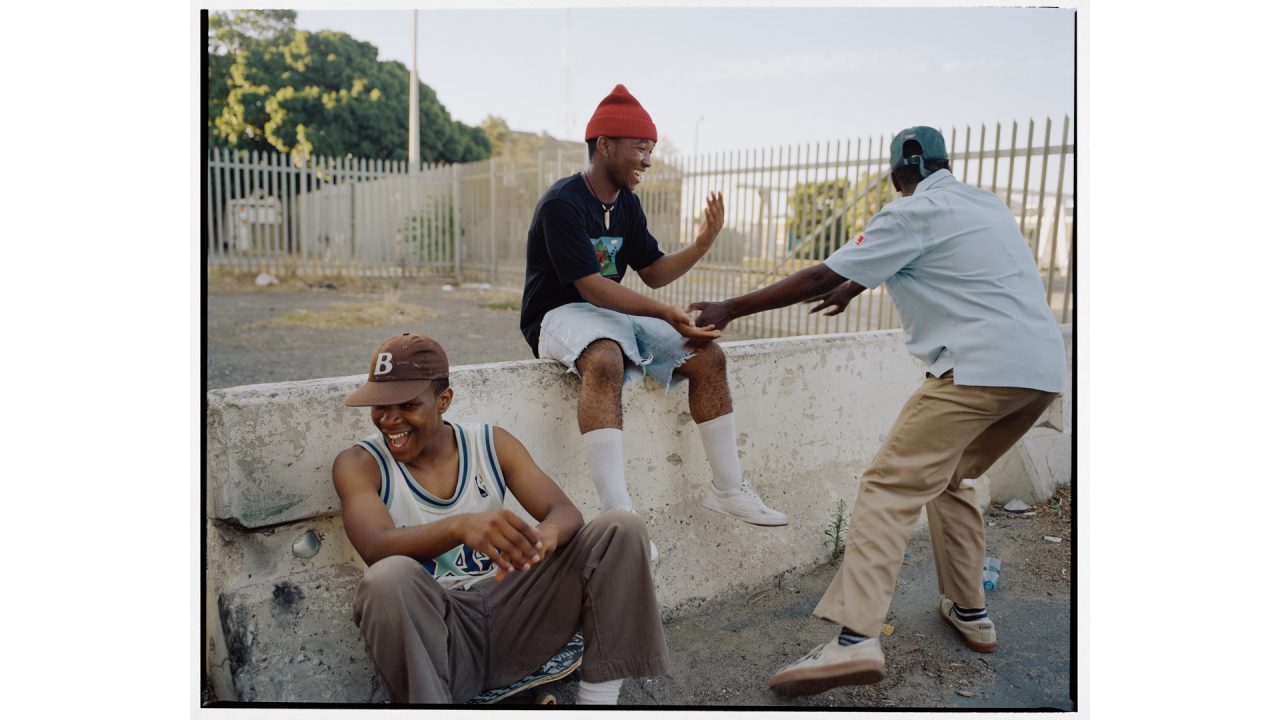 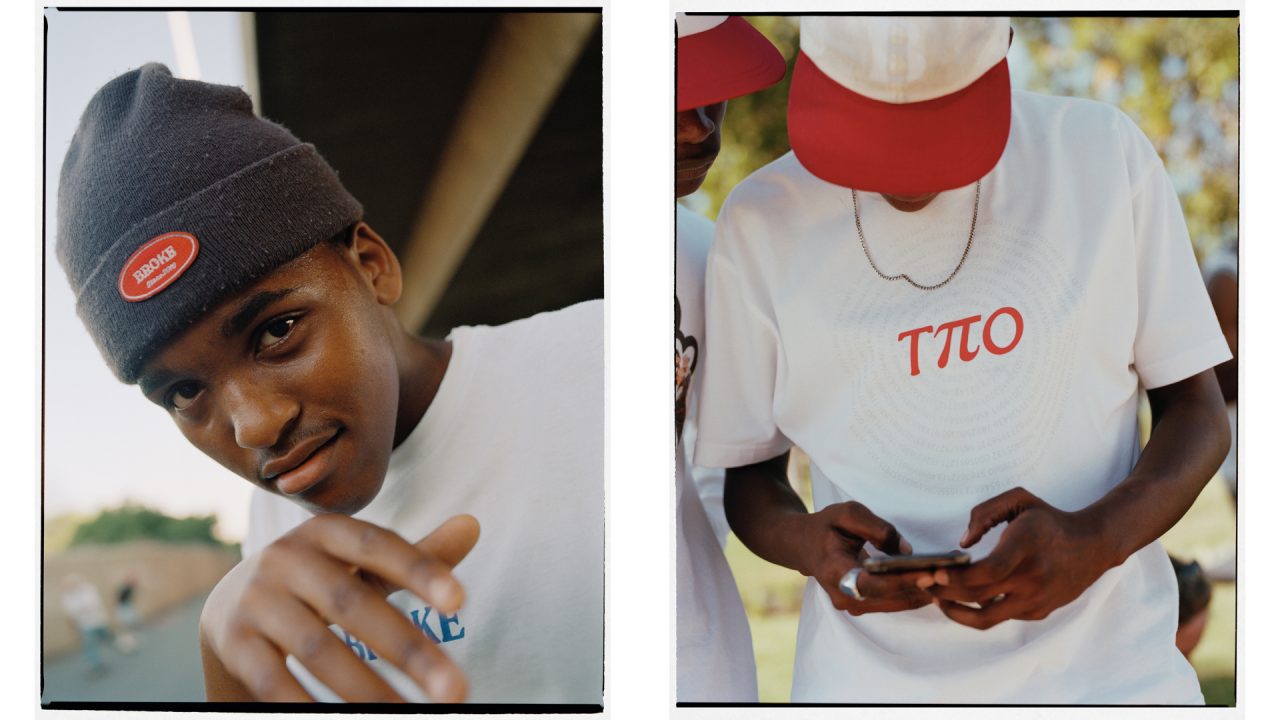 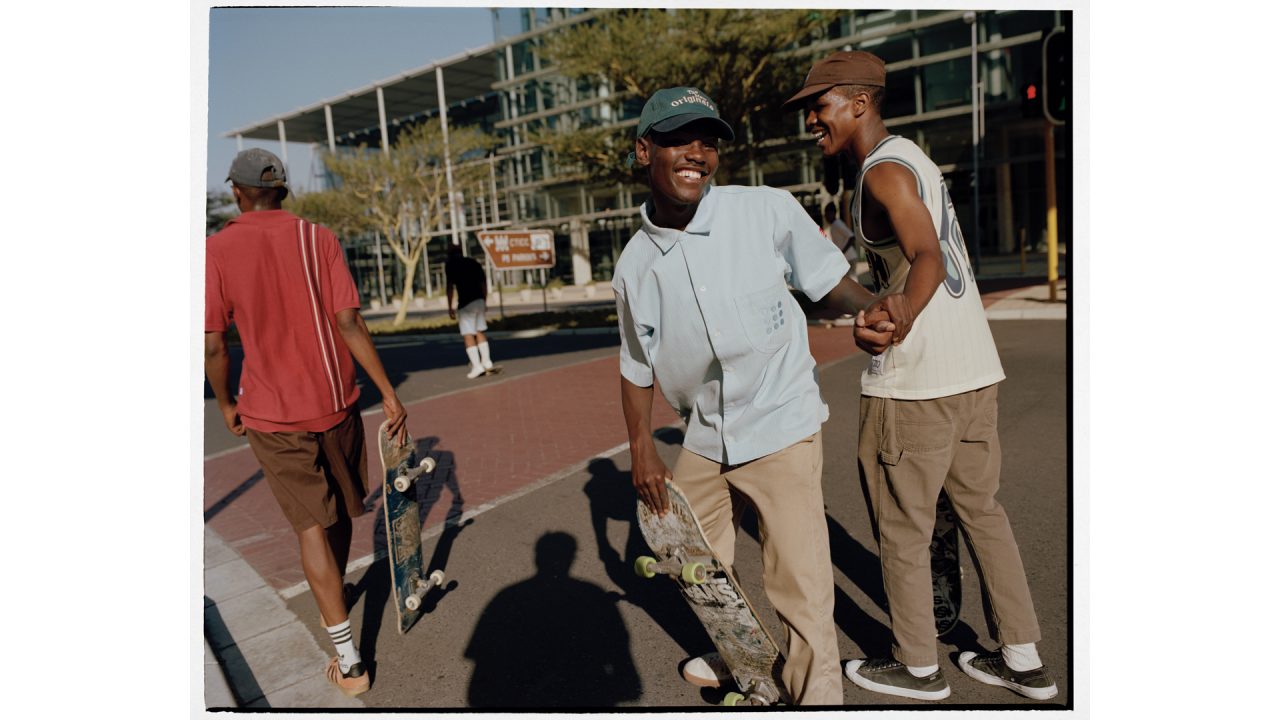 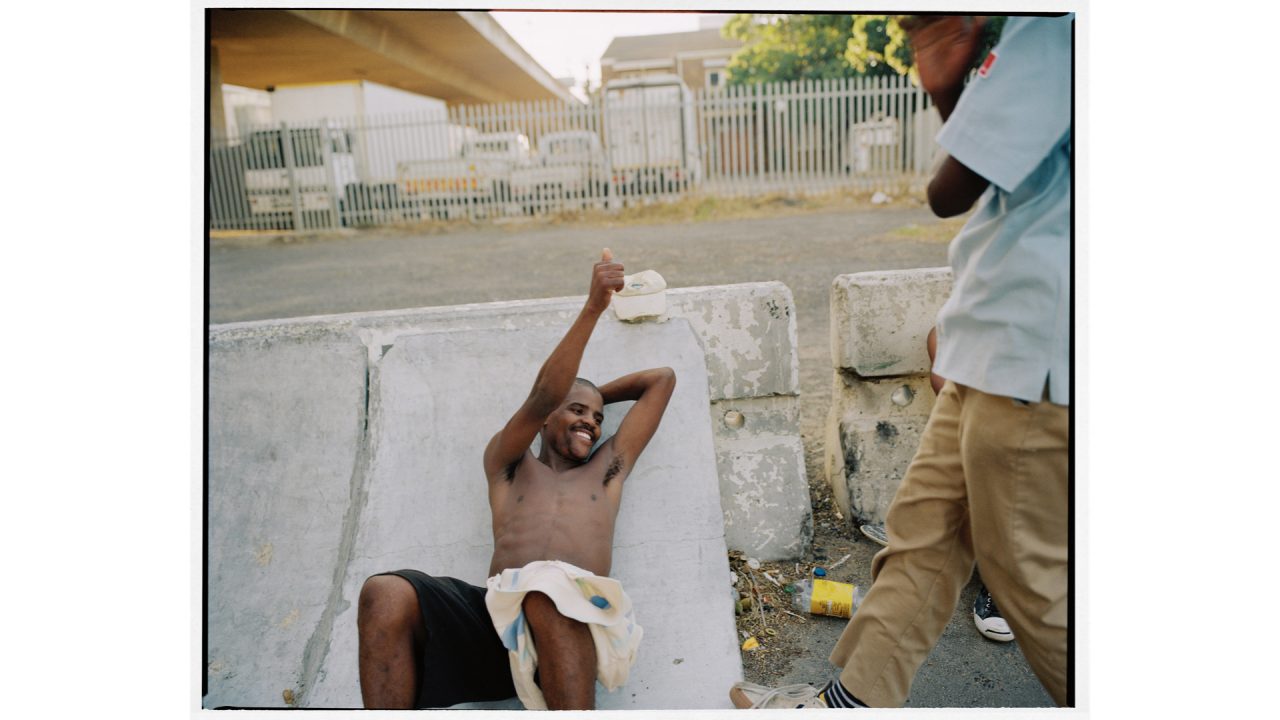 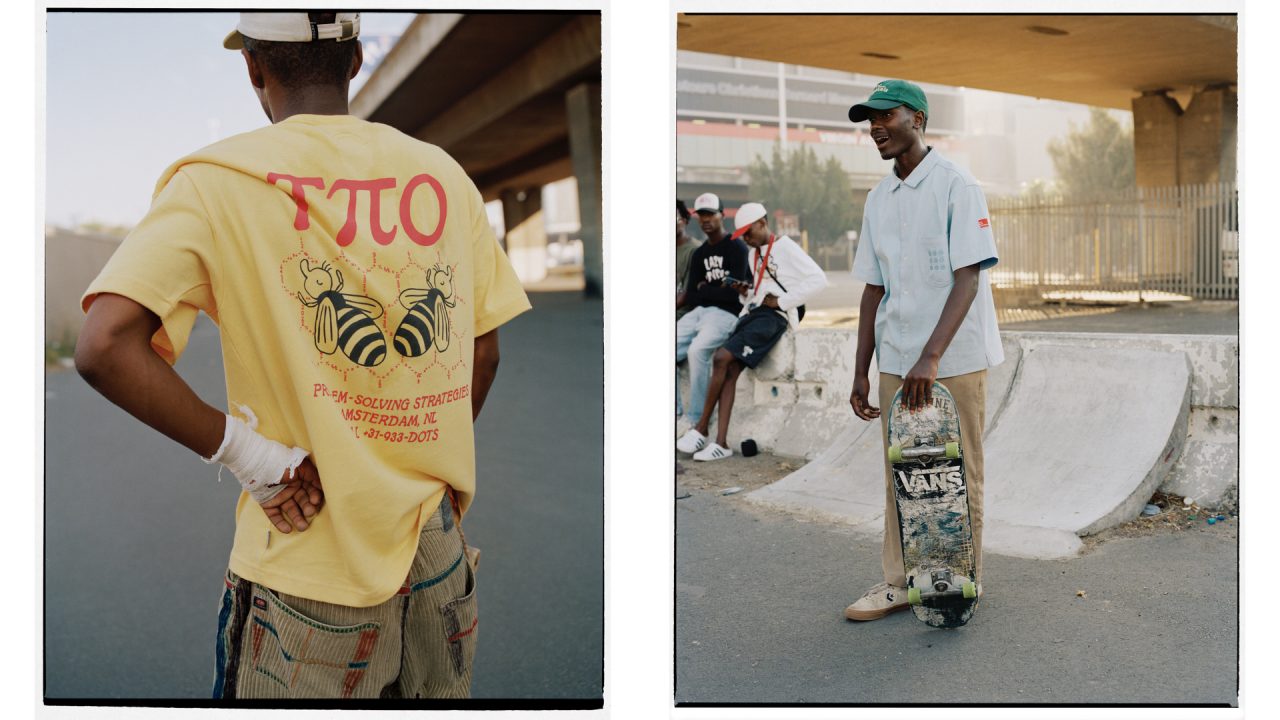 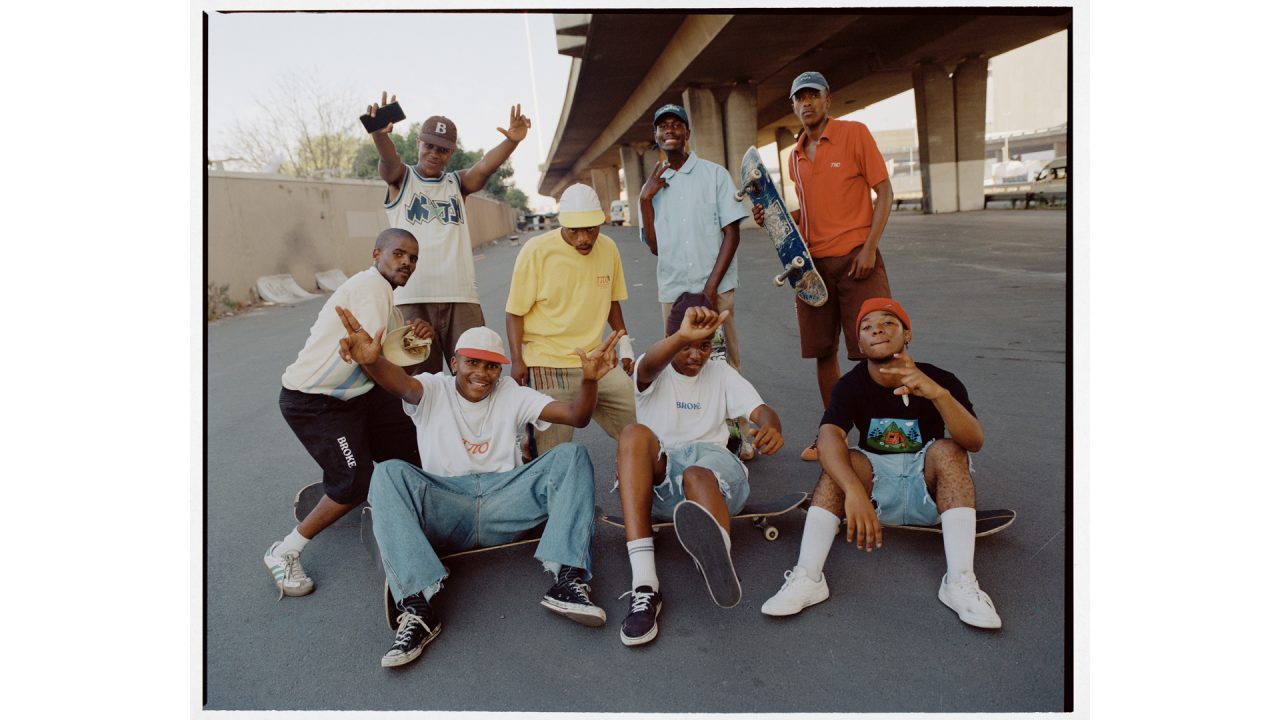