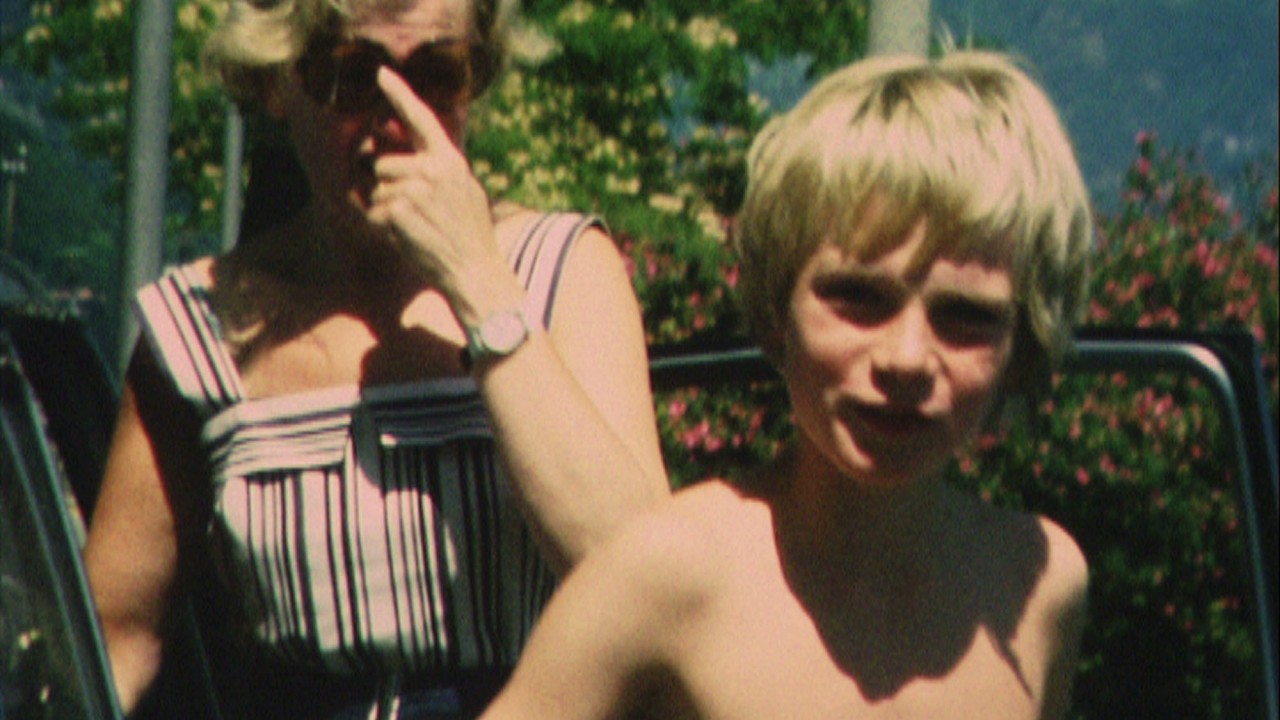 In loving memory of Kodachrome

On January 1st 2011, the only Kodachrome Lab in the world stopped developing the most famous family film from all times: the Super 8 film K40. This prompted filmmaker Johan Kramer to make a tribute to the film that has the most beautiful colors of the world. At the end of 2010, Kramer decided to use the last 25 yellow boxes to make 25 portraids of 8-year olds. This gave the children the same unique childhood memory as he has himself.

The 25 films were exhibited for the first time at the Kunsthal in Rotterdam. 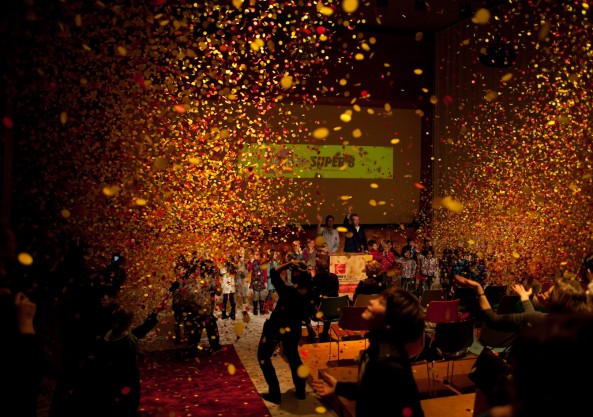 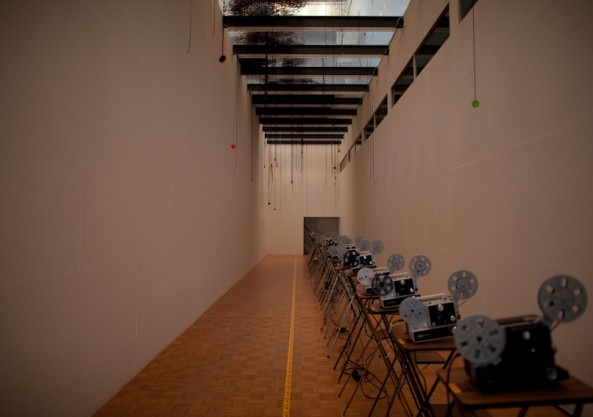