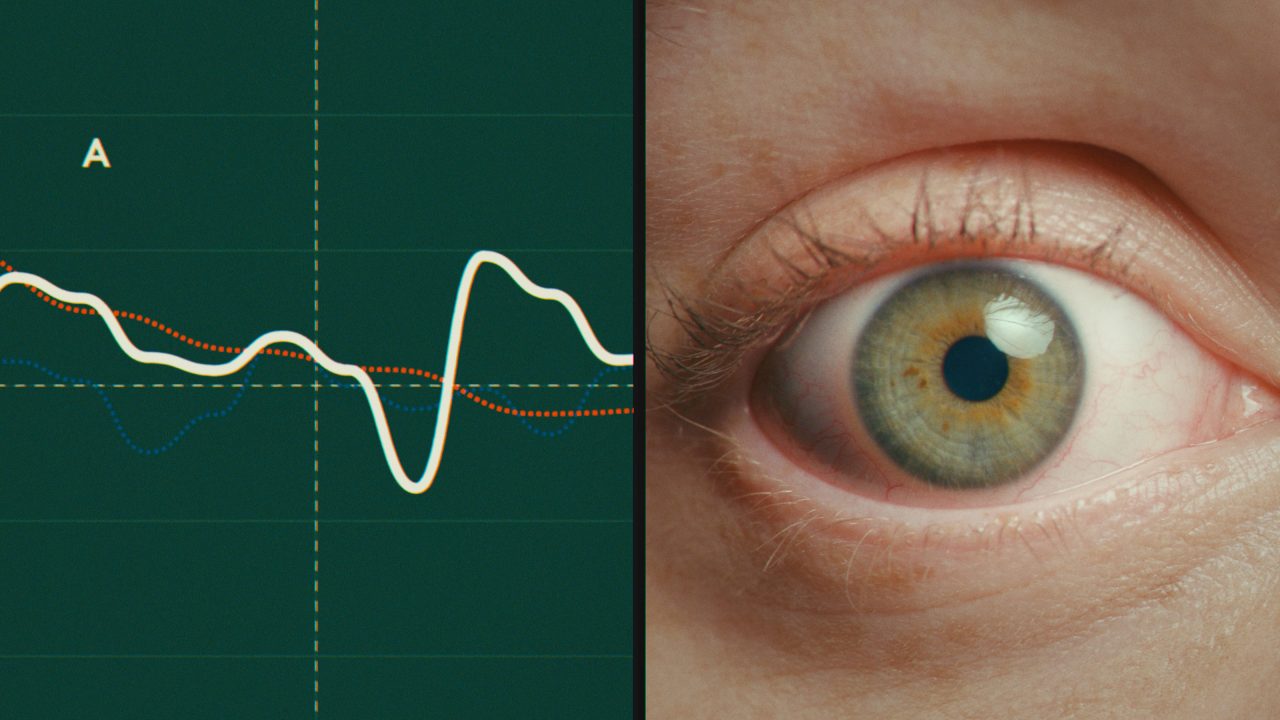 Cineville and From Form are a match made in heaven. With a shared love and respect for film and its craft, it was only a matter of time before the two would join forces. The aim of Cineville’s new campaign is to put the spotlight on ‘film does something to you’, a theme From Form had creative freedom to explore in-depth. Their biggest challenge was to narrow the focus down to fit within the 45-seconds timeframe, whilst still creating a universe that would visualize the complex (immeasurable) impact of film. The universe they crafted highlights how the beauty of film can’t be weighted in digits, numbers or meters. By playing around with the idea of measuring the impact of film, From Form used analogue measuring equipment, close-ups of the human body and animated graphs that emphasise intricate (fictional) psychological reactions. By deploying split-screens the film communicates a clear action-reaction process, an important tool in achieving the desired visual language. And, ultimately, illustrating how film clearly does something to you, even if you can’t measure it. 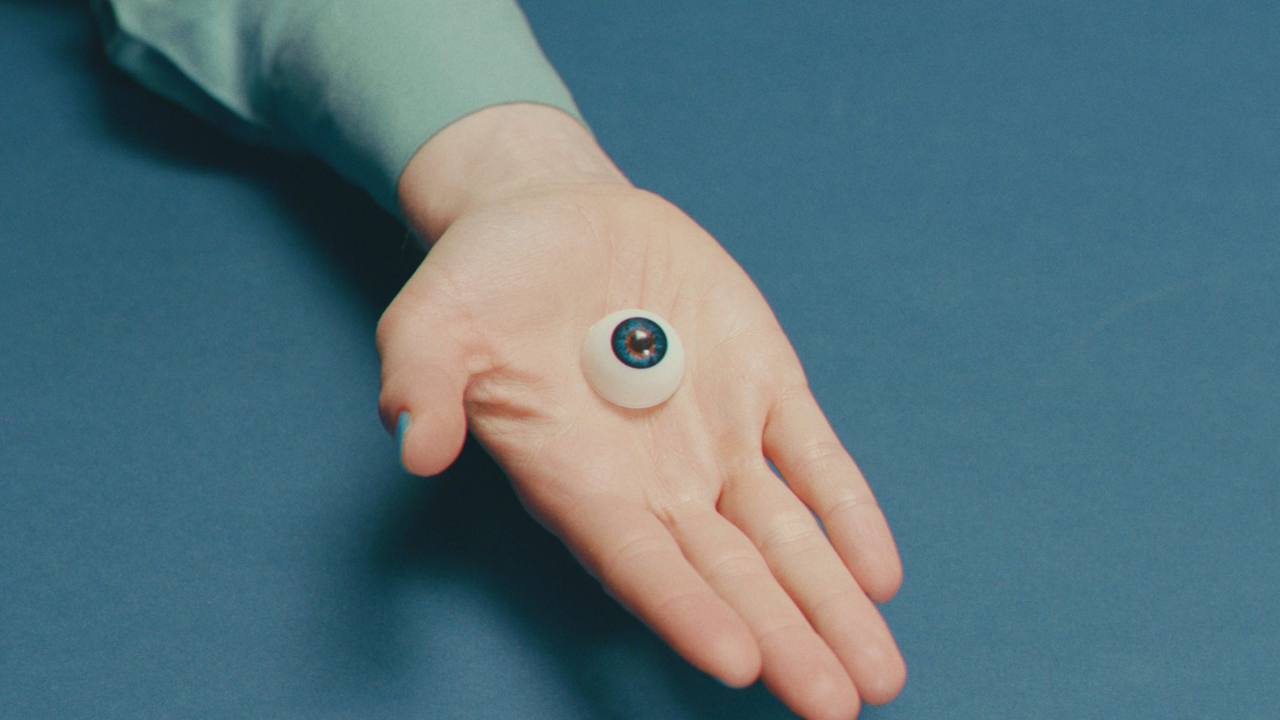 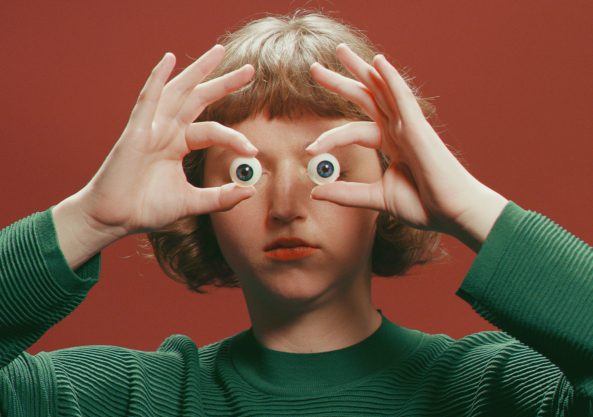 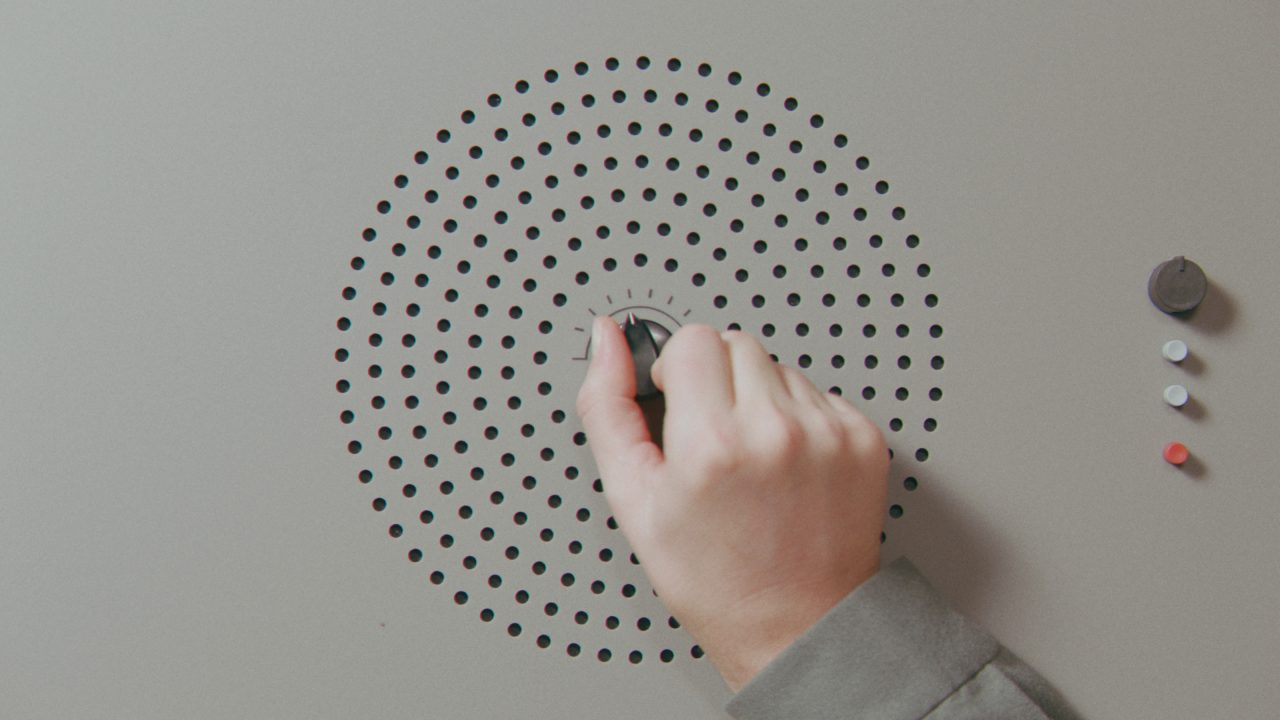