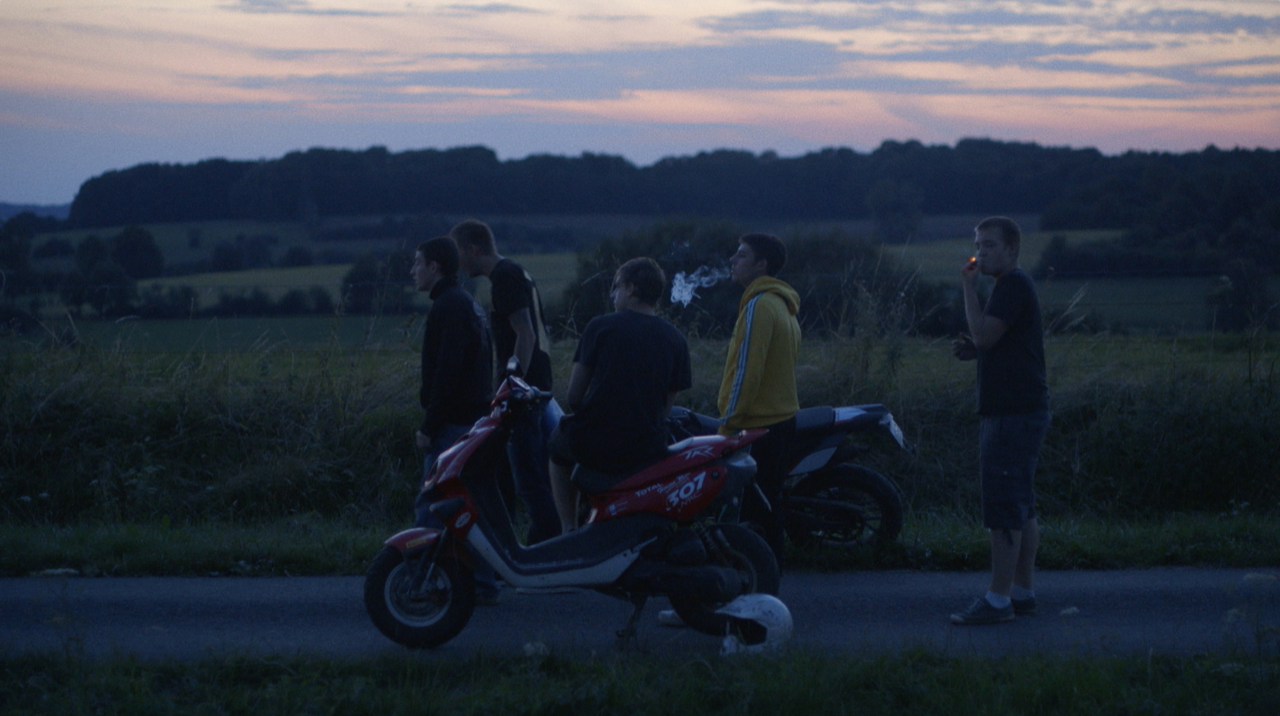 For their latest album De Jeugd van Tegenwoordig asked a couple of Dutch directors to make small promos for their tracks.

Mees used the opportunity to go to a small French village he used to visit when he was younger. He was always intrigued by the kids hanging out in the square with their mopeds, so he decided to make a short film about them.

This ended up being a study for his Short film Un Creux dans mon Coeur we filmed half a year later, starring the same group of friends.