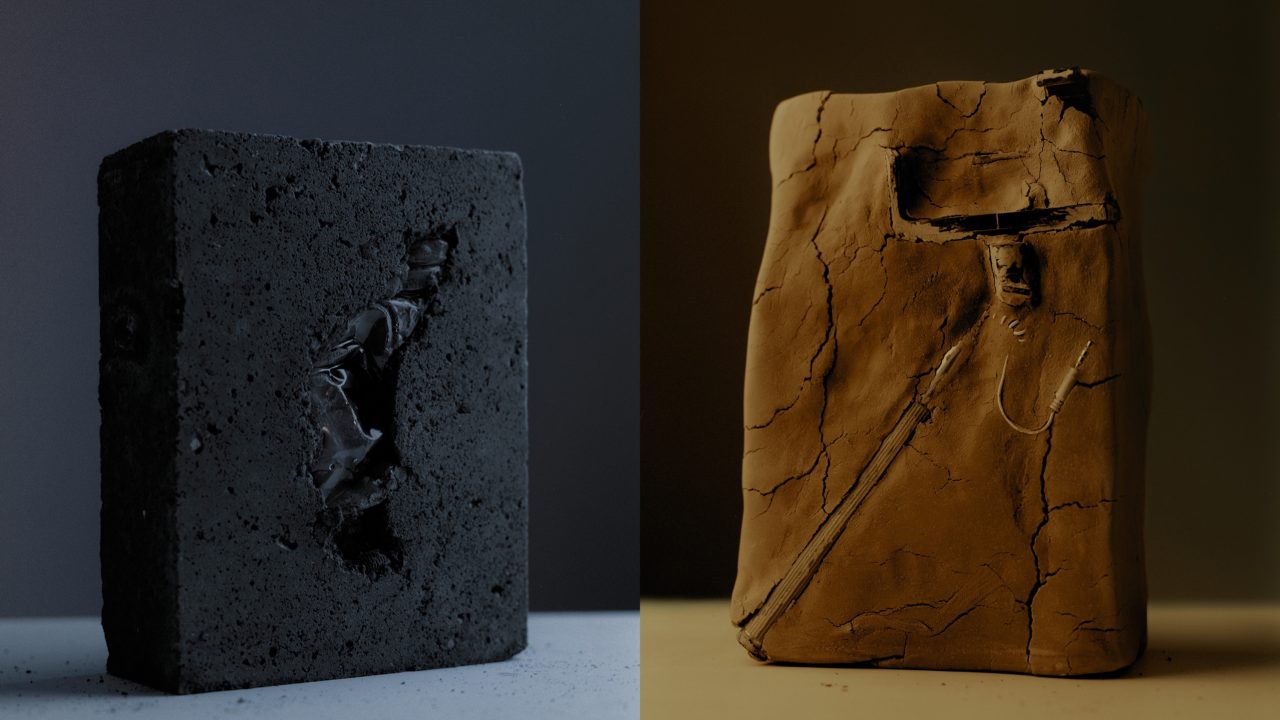 Olya teams up with Dream Magazine to observe objects from a place of fixation and curiosity. A powerful visual of Olya’s point of view and the relations she establishes with artefacts.

While dismissed as a “useless invention” at the time, the selfie stick later gained global popularity in the 21st century.

Canadian inventor Wayne Fromm patented his Quik Pod in 2005 and it became commercially available in the United States the following year. There are countless amounts of unproven statistic lists of serious injuries and deaths in which one or more subjects of a selfie were killed or injured, either before, during or after having taken a photo of themselves, with the accident at least in part attributed to the taking of the photo. 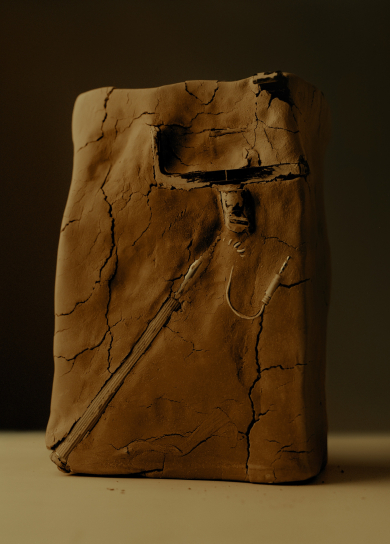 Drink bottles are one the most common types of plastic waste. Some 480bn plastic bottles were sold globally in 2016 – that is a million bottles per minute. Of these, 110bn were made by drinks giant Coca Cola. About 10m tonnes of plastic ended up in the oceans each year and nearly all the plastic ever created still exists in some form today. 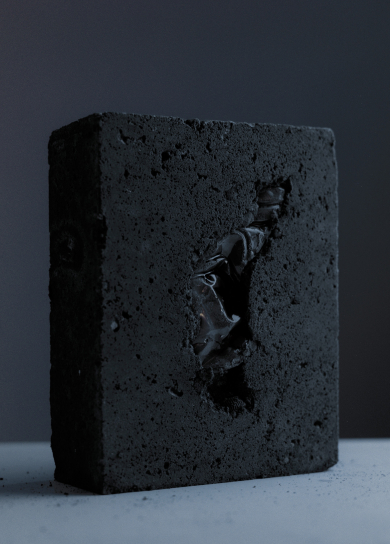 A pair of Primark cargo shorts made at a Bangladeshi sweatshop outside Dhaka in Rana Plaza building that has fell to pieces on 24th of April 2013. It took less than 90 seconds to collapse and claimed lives of 1,134 garment workers. One of the many workshops crammed inside the building made clothes for a number of western brands, including Primark. 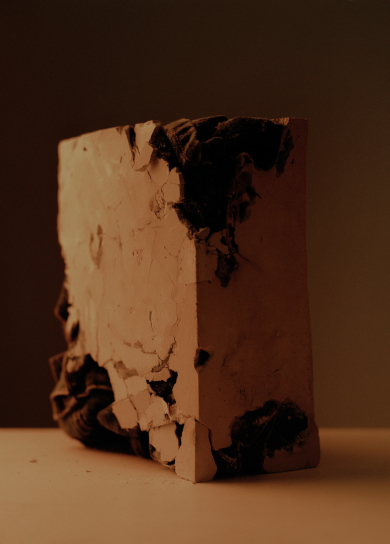 In 2012, the U.S.-based group Defense Distributed disclosed plans to design a working plastic gun that could be downloaded and reproduced by anybody with a 3D printer. The ‘Liberator’ was a physible, 3D-printable single shot handgun, the first such printable firearm design made widely available online.

Designed by a Texan law student, Cody Wilson, the schemes for the plastic gun were published on the Internet and downloaded more than 100,000 times before the US department of state demanded they be taken down. 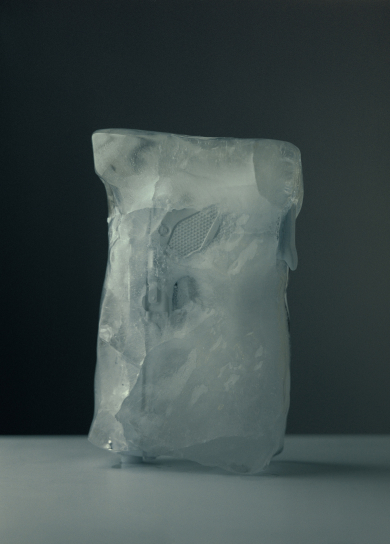 Ever since its invention, a smartphone has revolutionized and forever changed the social interactions and affected millions of day to day lives. A study conducted in 2016 involving 1,700 people found a threefold risk of depression and anxiety among people who used the most social media platforms. Reasons for this include cyber-bullying, having a distorted view of other people’s lives, and feeling like time spent on social media is a waste, feelings of worthlessness and hopelessness. 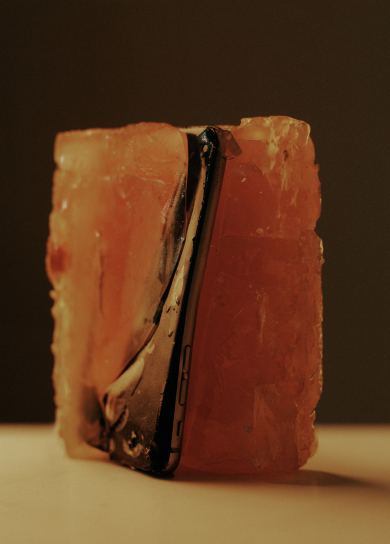 The history of smoking dates back to as early as 5000 BC in the Americas in shamanistic rituals. Since its invention vaping was the biggest breakthrough in the history of tobacco harm reduction. Invented as an alternative to smoking, vaping tried to offer the smokers their nicotine fix without the 4000 chemicals, tar, and countless carcinogens found in tobacco. While some considered vaping a healthier substitution to smoking, others argued it to be a gateway to smoking amongst teenagers and promotion of addictive behaviour. 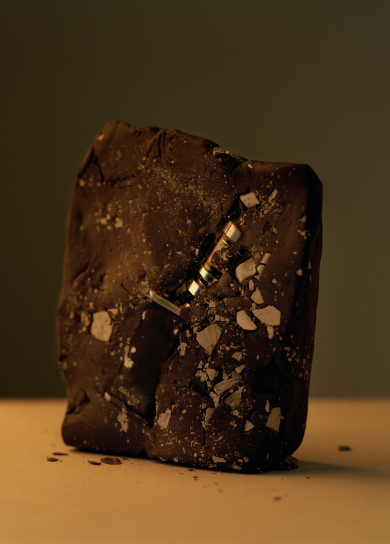