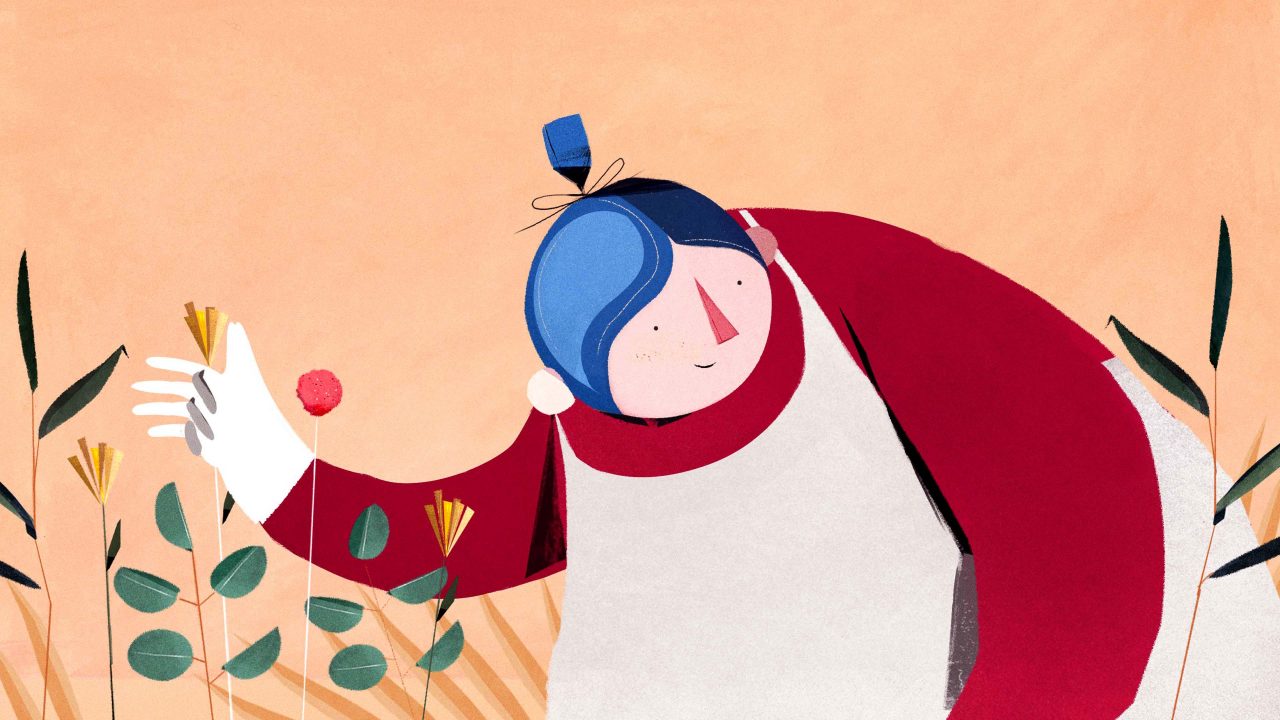 ‘Emily’ is Marlies’ fourth animated short, in which she wanted to challenge the notion of depending on other people for one’s own happiness – taking charge of your own destiny and finding fulfilment in the little things. The eight-minute film introduces you to an elderly florist, Emily (80). Looking back at her life and all the flowers she’s dealt, she reminisces about the people she’s met and the choices she’s made. Her garden has always been her refuge – her safe haven, hidden away from the world and out of sight for other people. After a lifetime devoted to botanical life, having kind- heartedly handed out flowers, when the favour is returned and it’s her time to receive a bouquet, she finds peace with her chosen path.

Premiering at the 38th edition of the Netherlands Film Festival, September 2018. Selected by an independent committee of Dutch film professionals for Oscar® submission in the Animated Short Film Category. Watch it online at Short of the Week. 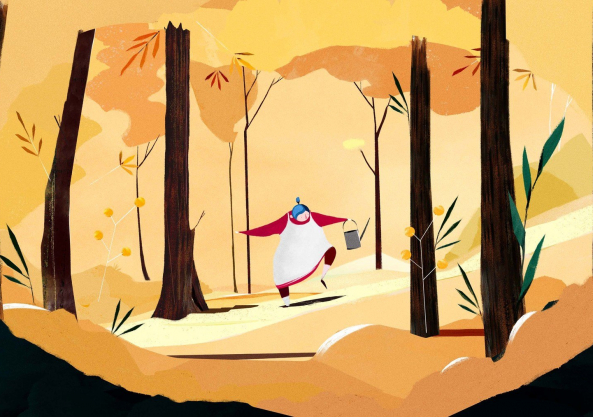 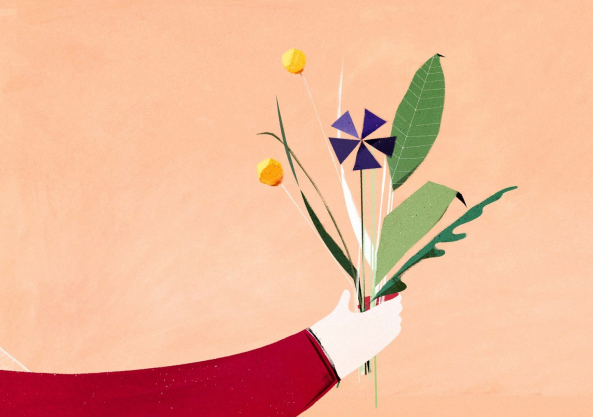 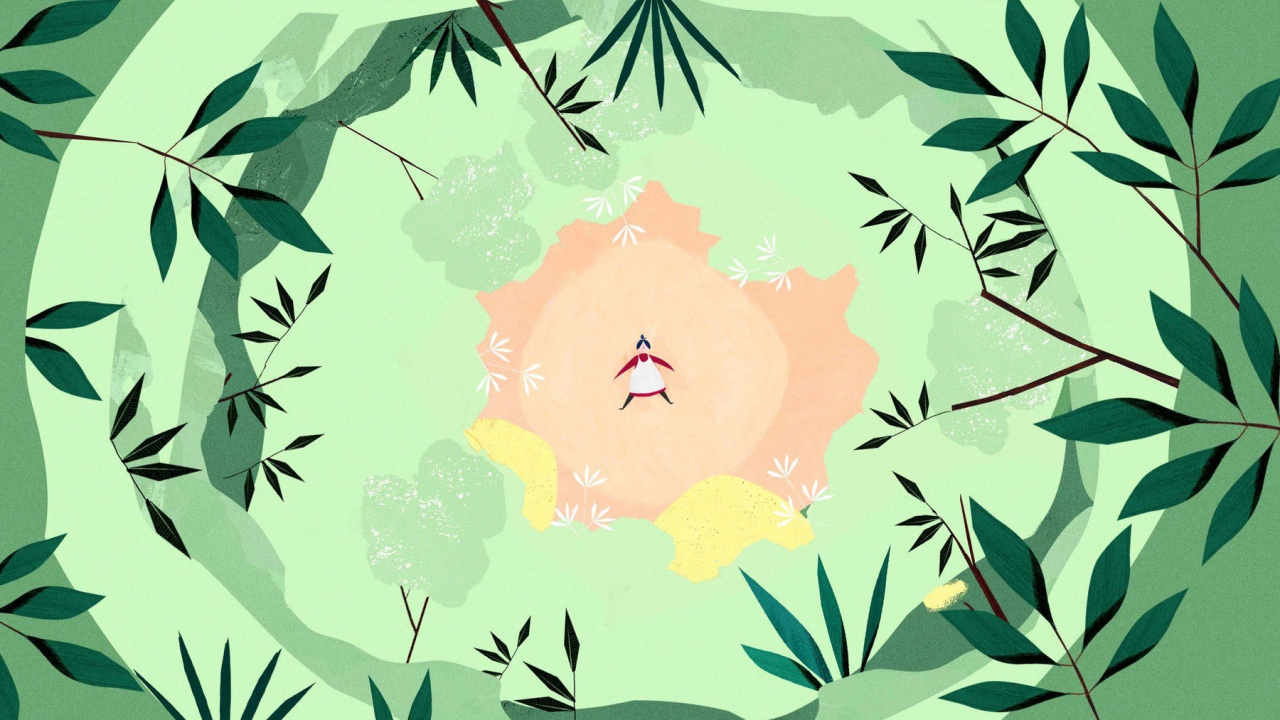 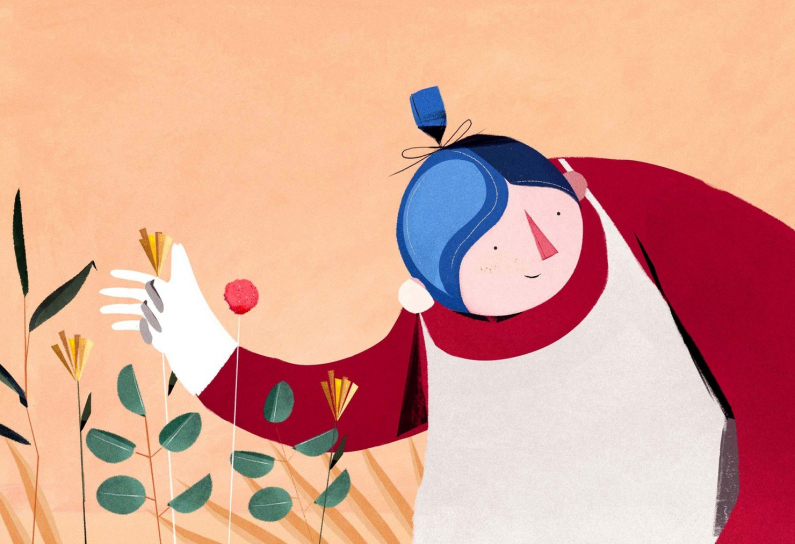 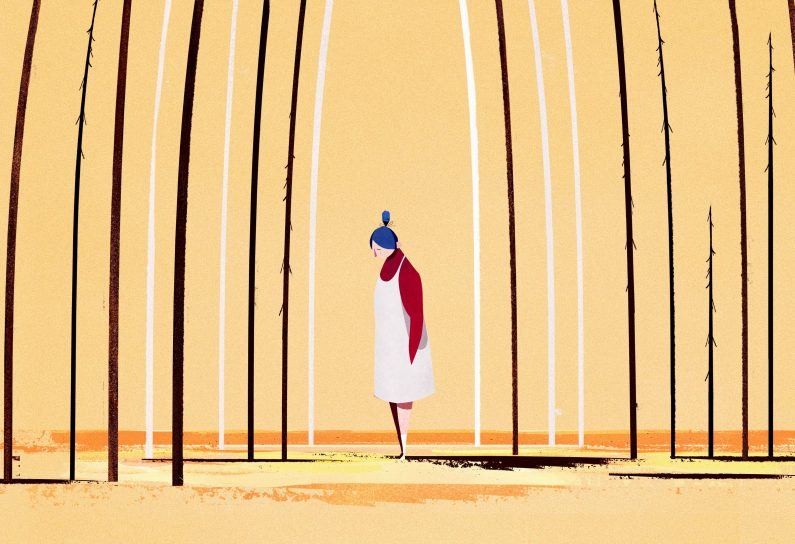