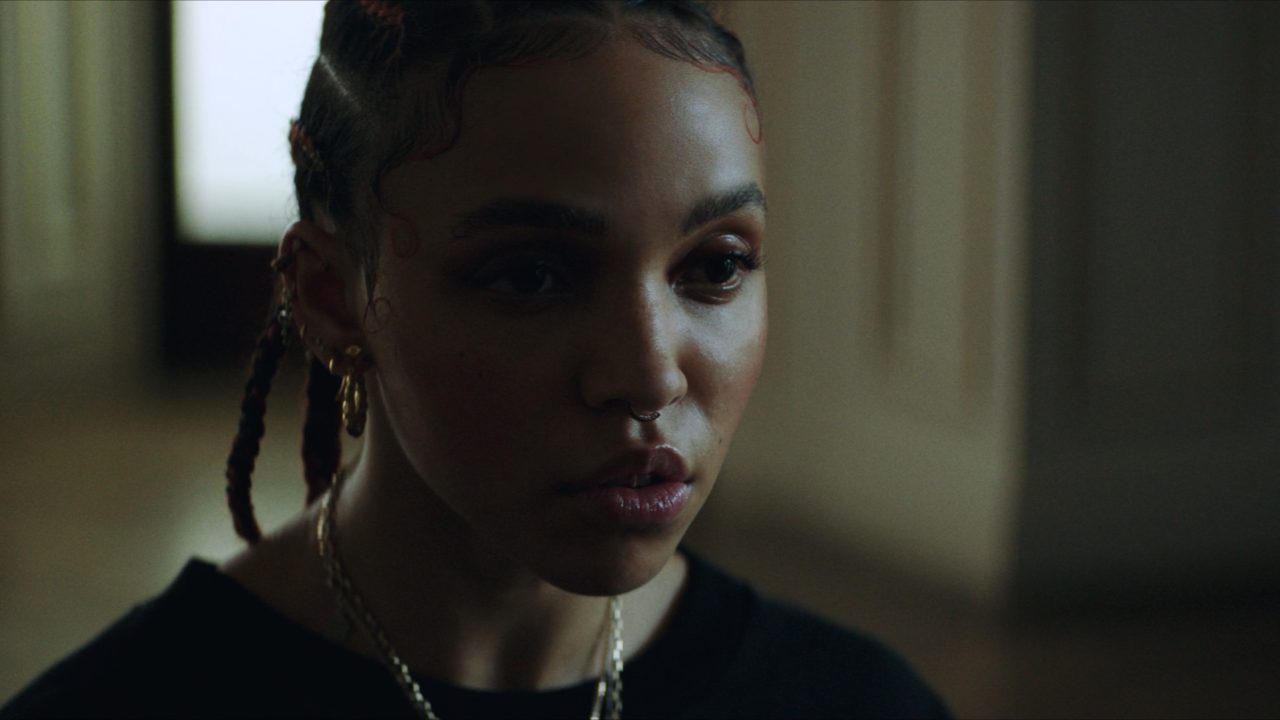 FKA twigs joins forces with Emmanuel to create the visual for her new single “Don’t Judge Me.” The video portrays twigs as she’s trying to dance down a hallway, only to be dragged back by an invisible force. Elsewhere, Headie One walks London’s streets rapping about institutional racism and systematic of oppression. Featuring a cast of contemporary influential Black British activists such as Munroe Bergdorf, Clara Amfo, Efua Baker and more as American artist Kara Walker’s Fons Americanus looms large in the Tate Modern’s Turbine Hall.

‘According to Adjei, “Don’t Judge Me” stands as an audio-visual document of the two artists and cast’s fight “against invisible forces of judgement and oppression…”‘ – Paper Magazine. 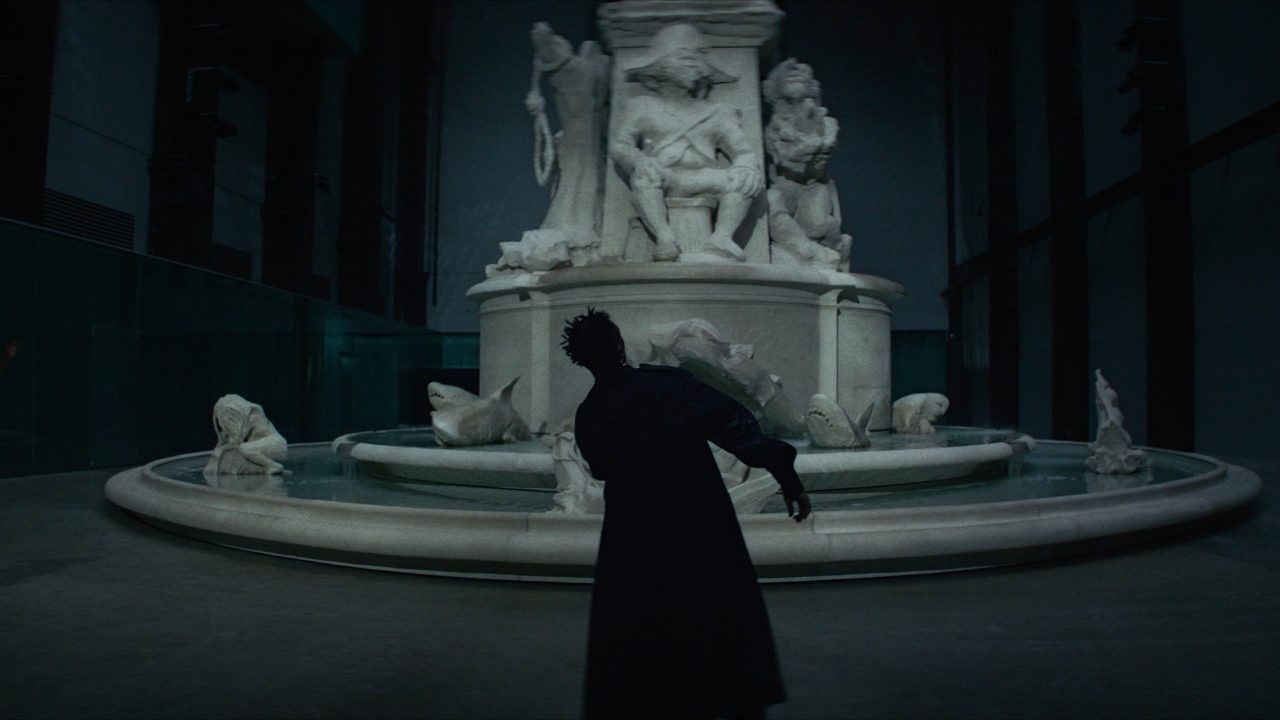 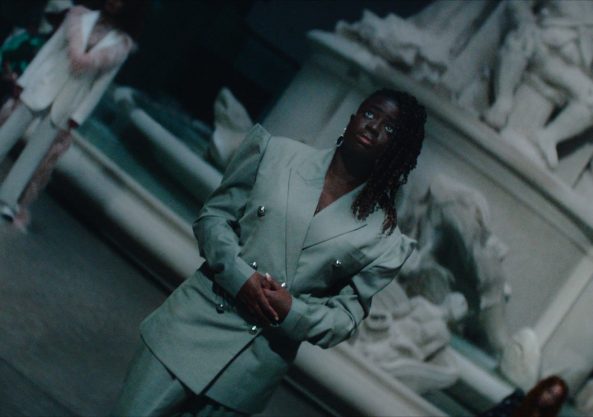 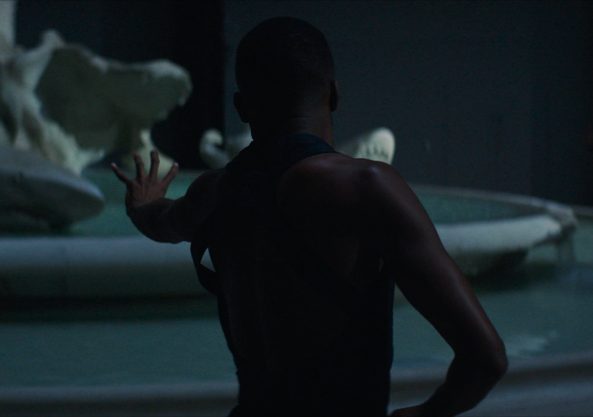 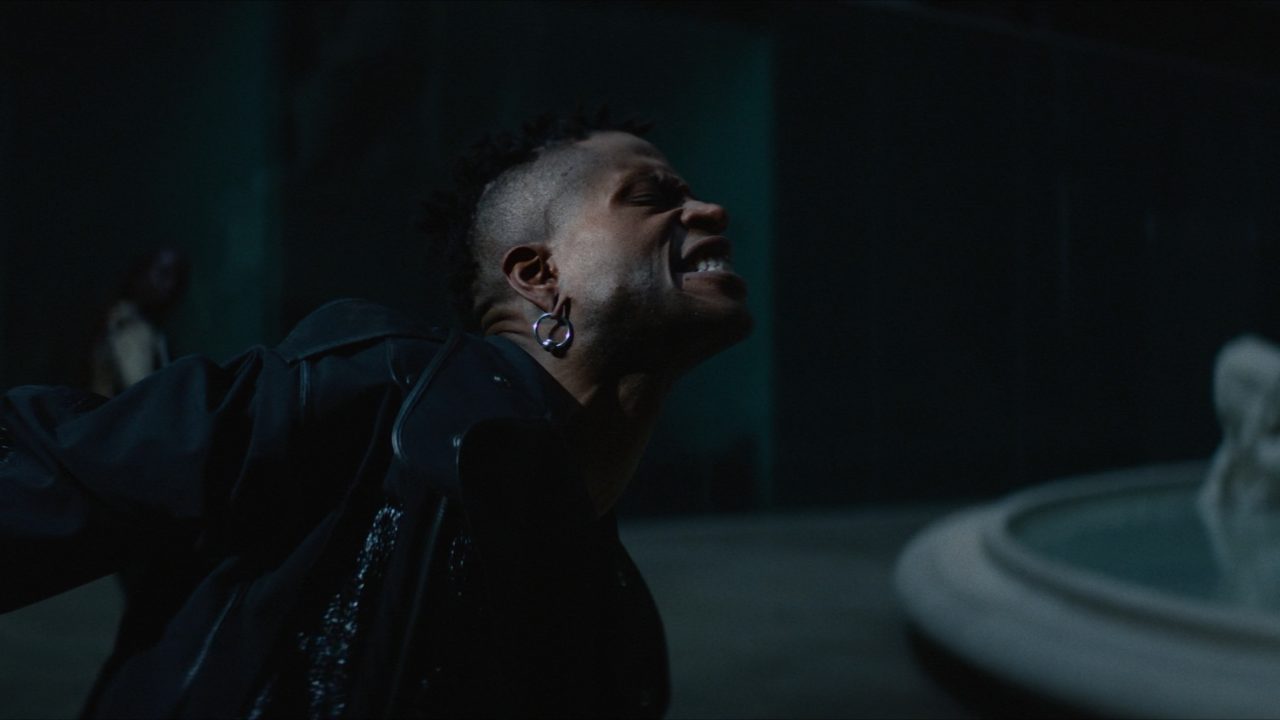