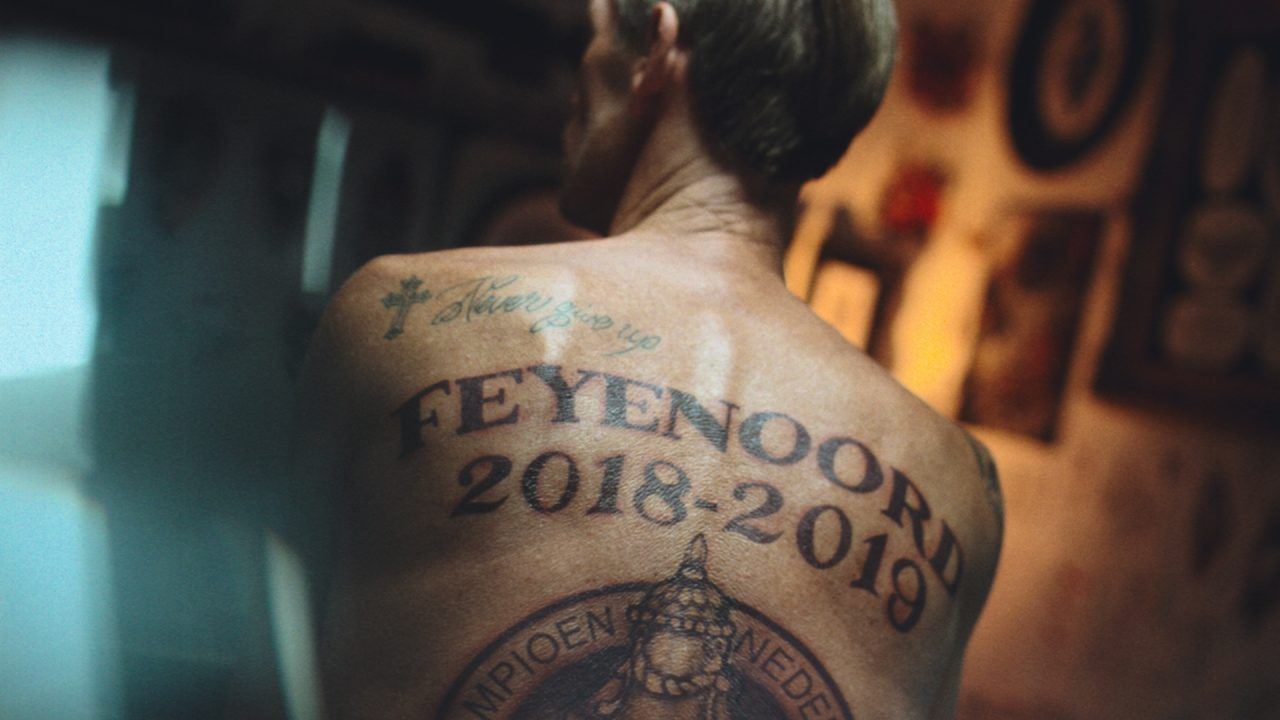 Just because the World Cup is over, doesn’t mean the football excitement has passed. There is a new season approaching, and it could easily be the best season ever. That is the magic of live football: anything is possible, and you get to see it all happening.

To bring this idea to life, Johan takes the audience on a journey for FOX Sports. A ‘fan-tastical’ story, getting us ready for the new football season, bringing us into the hypothetical future of different Dutch clubs. In a TVC premiering during the final World Cup match, and 18 club-specific films, Johan takes us through various could-happen scenarios, building anticipation towards a season where anything could happen.

Every spot feels like it was created specifically for the club at hand, appealing to the hardcore fans alongside the general public. Take a look at a selection below. 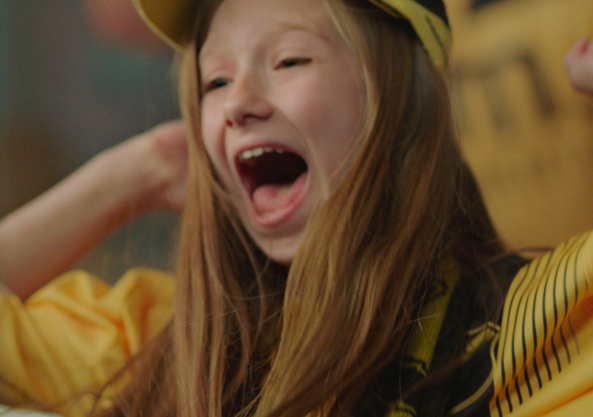 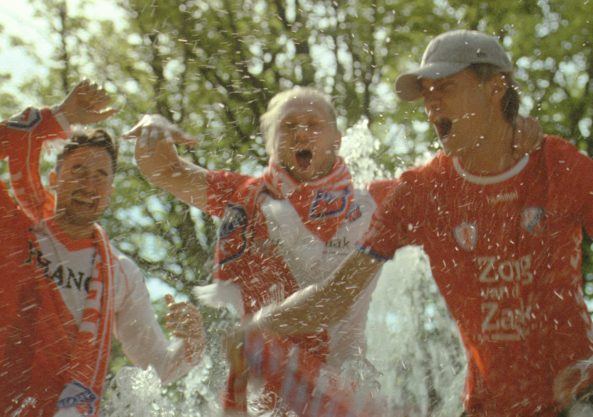 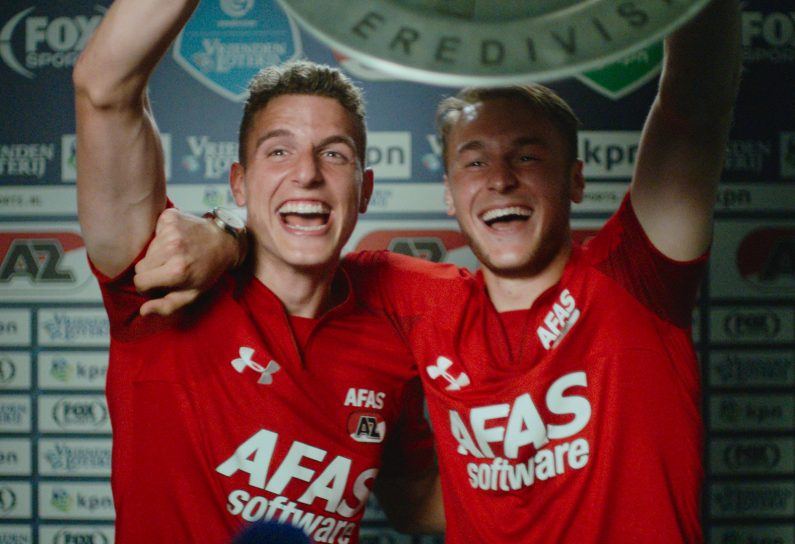 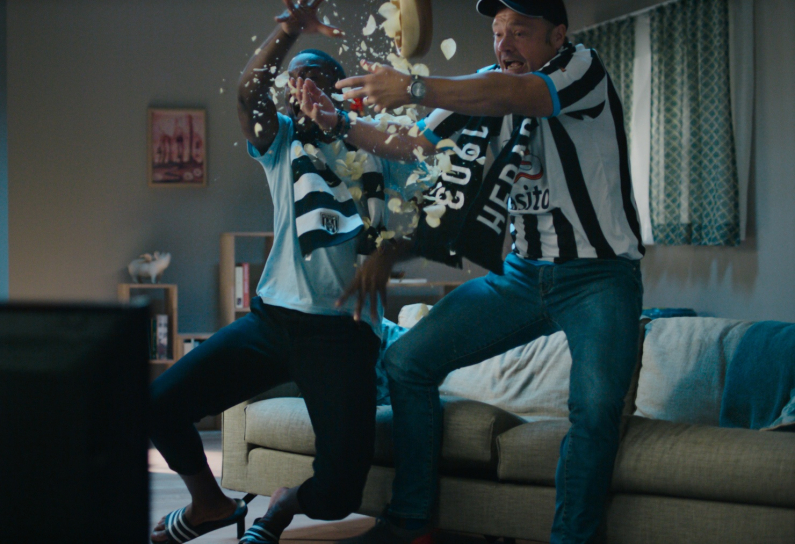 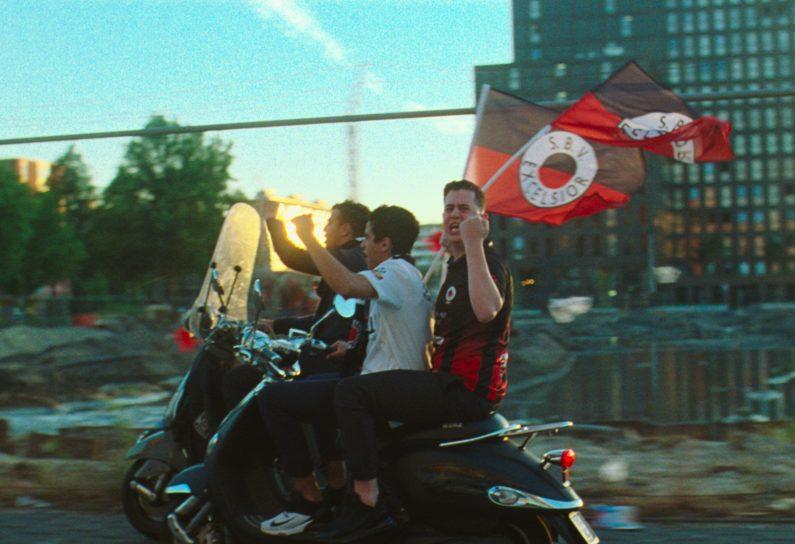