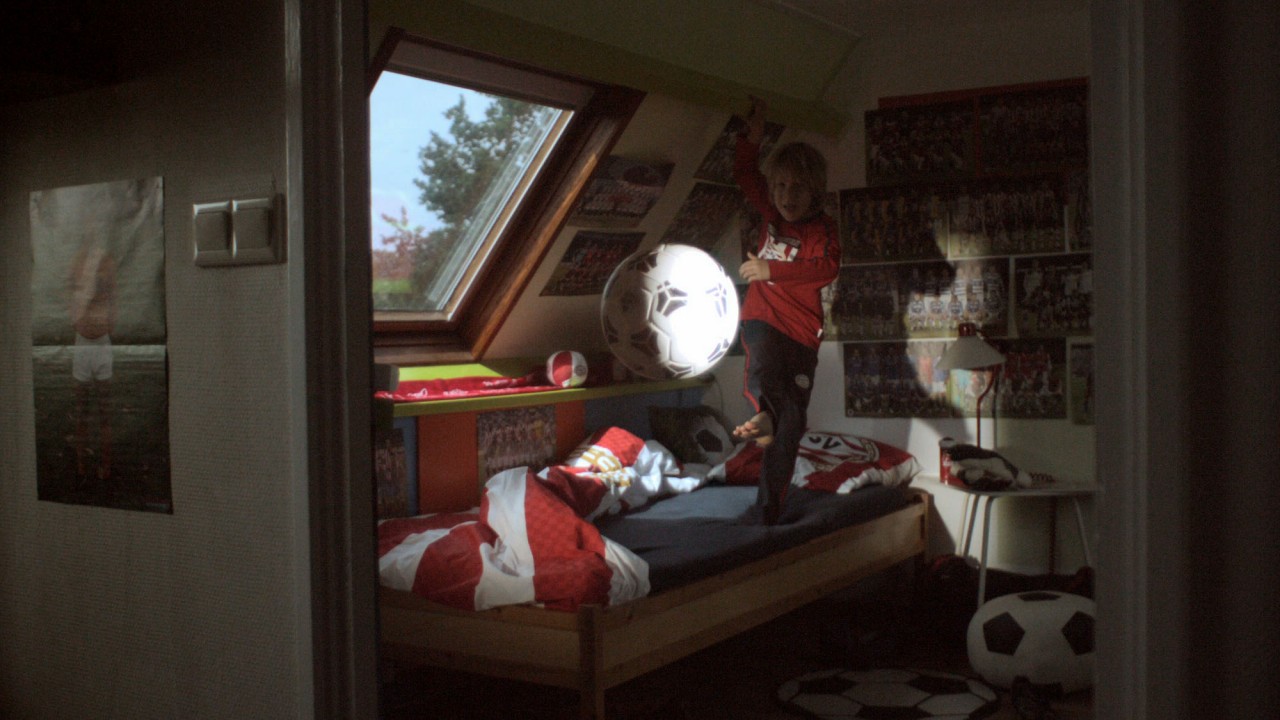 When FOX Sports came to the Netherlands they faced quite a challenge: how to win the hearts of Dutch football fans being an American network mogul.

We made this film showing some of the biggest fans and biggest & smallest players enjoying football Dutch style, and OK we threw a bit of European football in there. 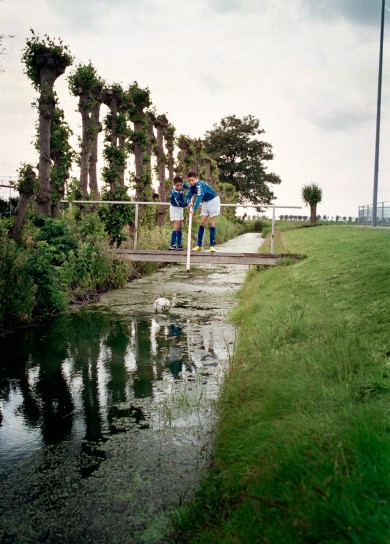 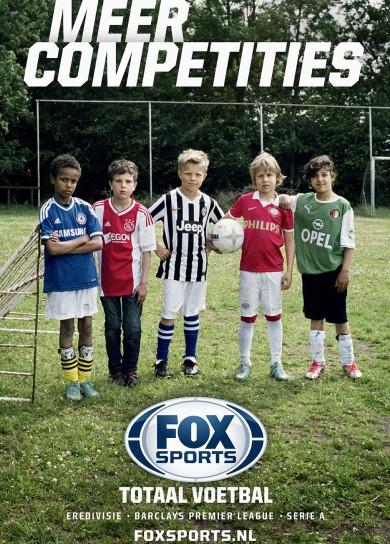 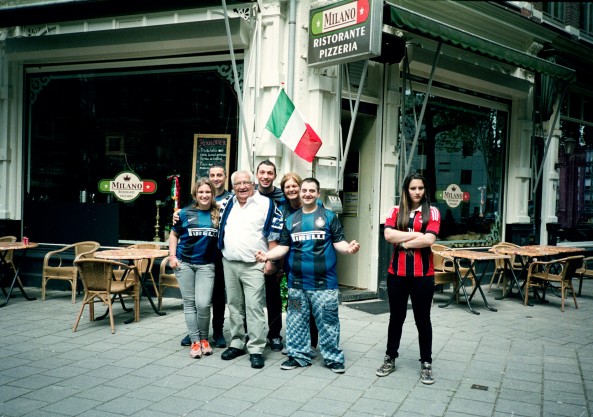 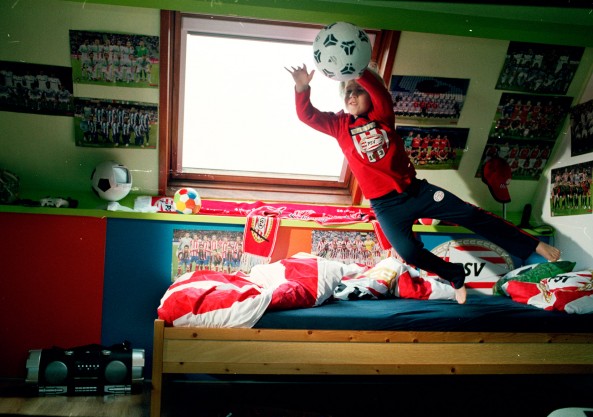