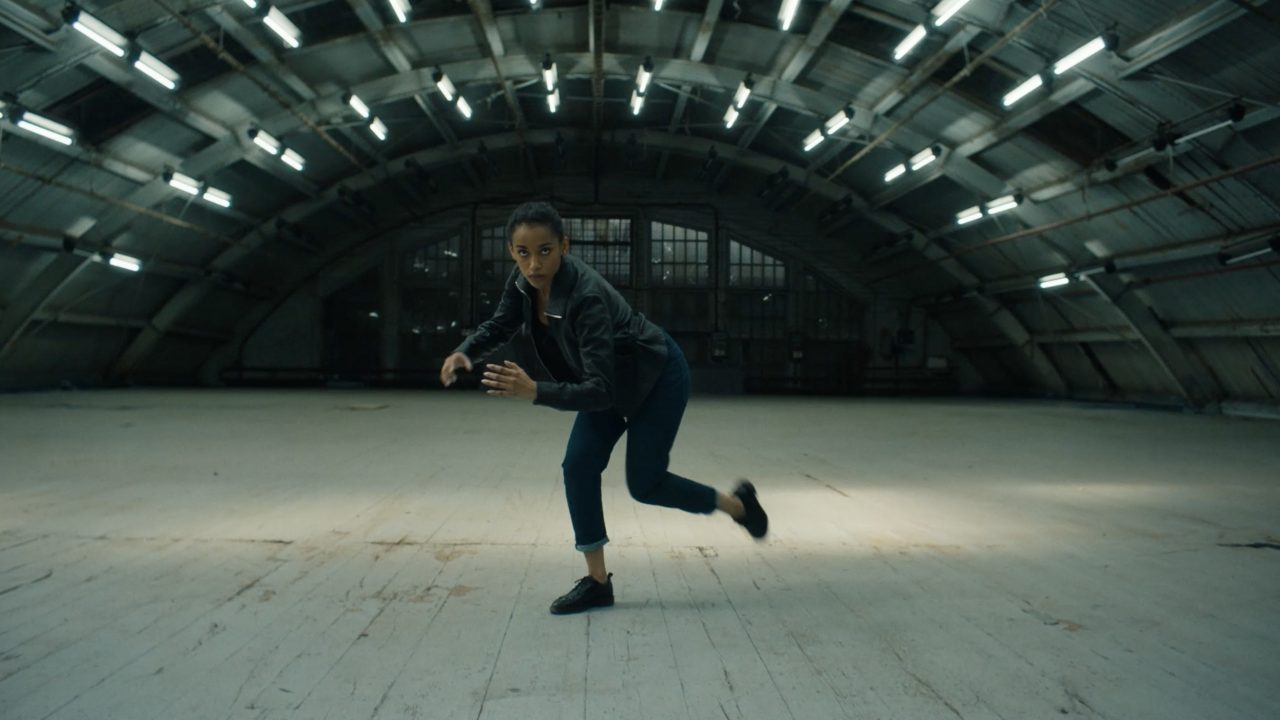 The Rhythm of Denim

This film taps into something special. Directed by our very own Paul Geusebroek and choreographed by Jack Evans, known for working with Billie Eilish and Stormzy, the film presents a unique take on tap dance. Already unique as a form of dance relying heavily on sound, not vision, tap is taken to an extreme here – perhaps closest to morse code. Cutting between two world-class tap dancers in physically different spaces, the film plays out a dialogue expressed without one person ever seeing the other, the dance taps forming a conversation expressed fully through the sound of their movements.

We shot the campaign in some of the most incredible locations in Kyiv, with an amazing crew and the fantastic team at Shelter. The soundtrack was created by Sizzer, taking the tapping sounds of the two dancers as the rhythmic backbone of their composition. 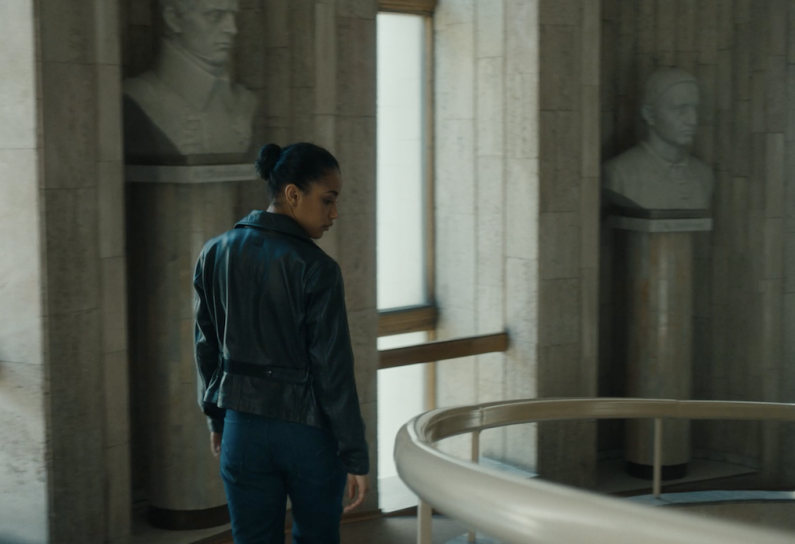 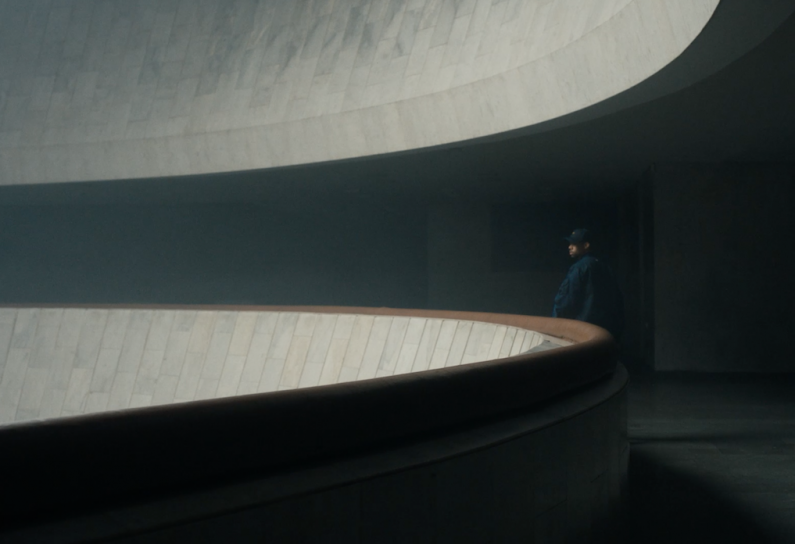 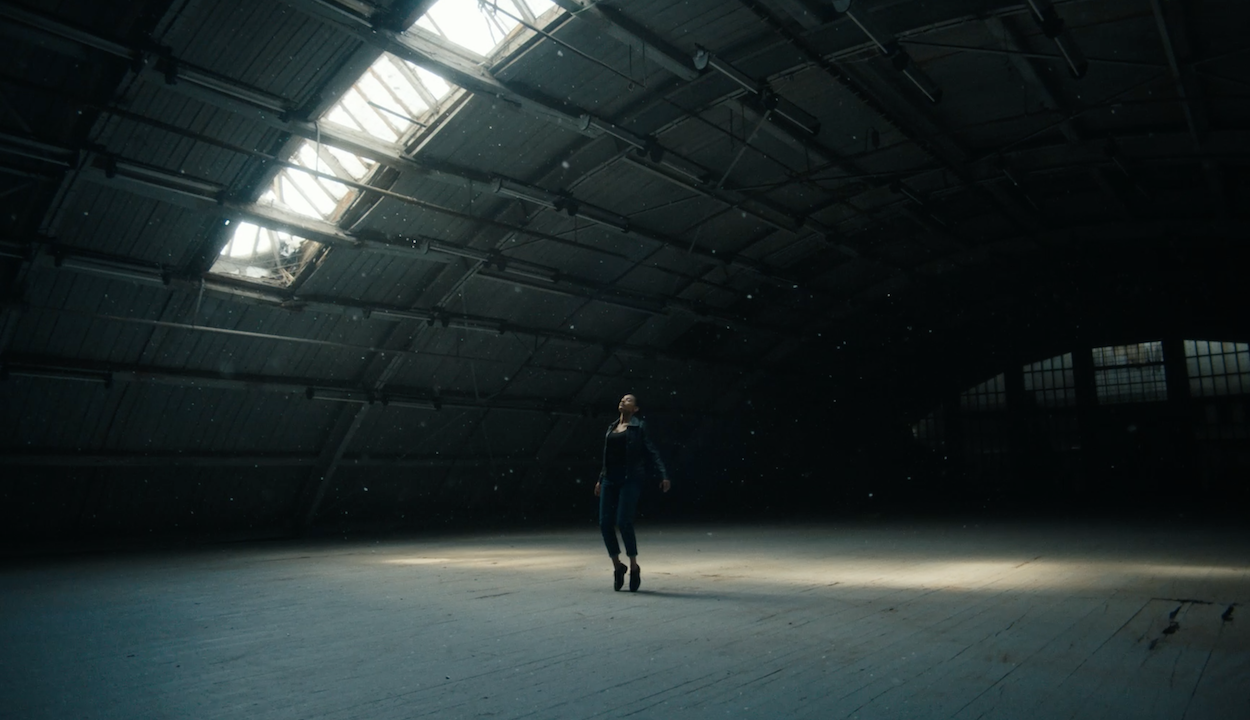 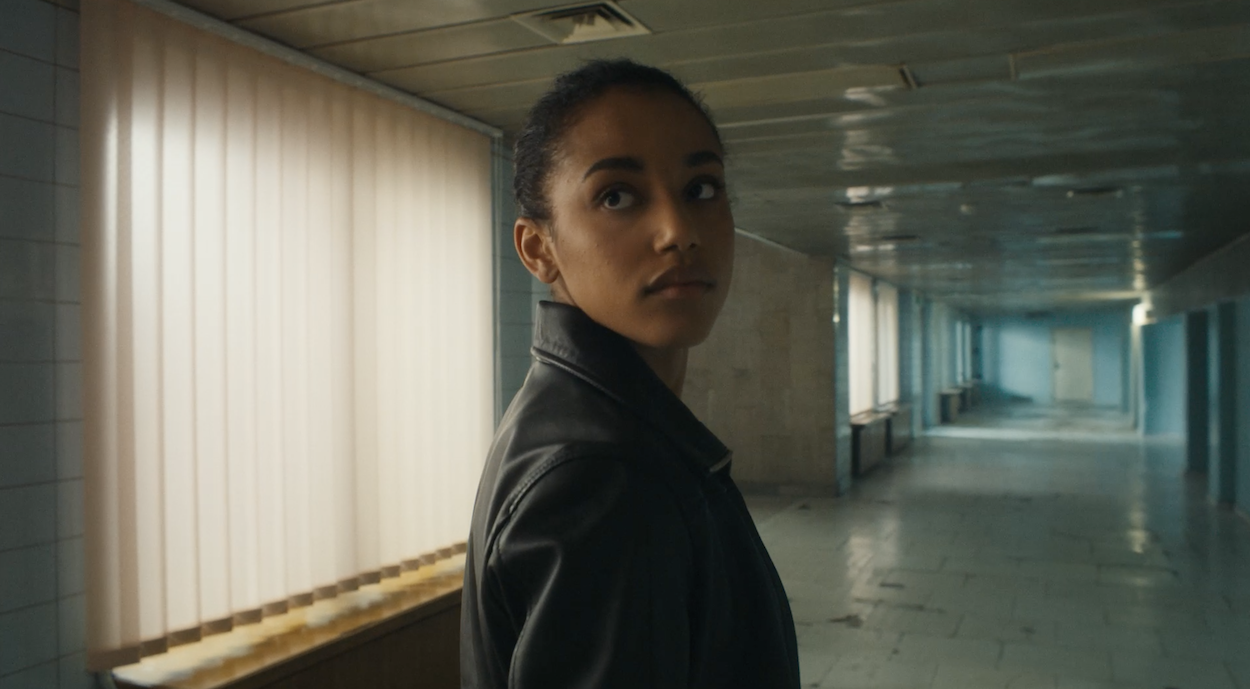 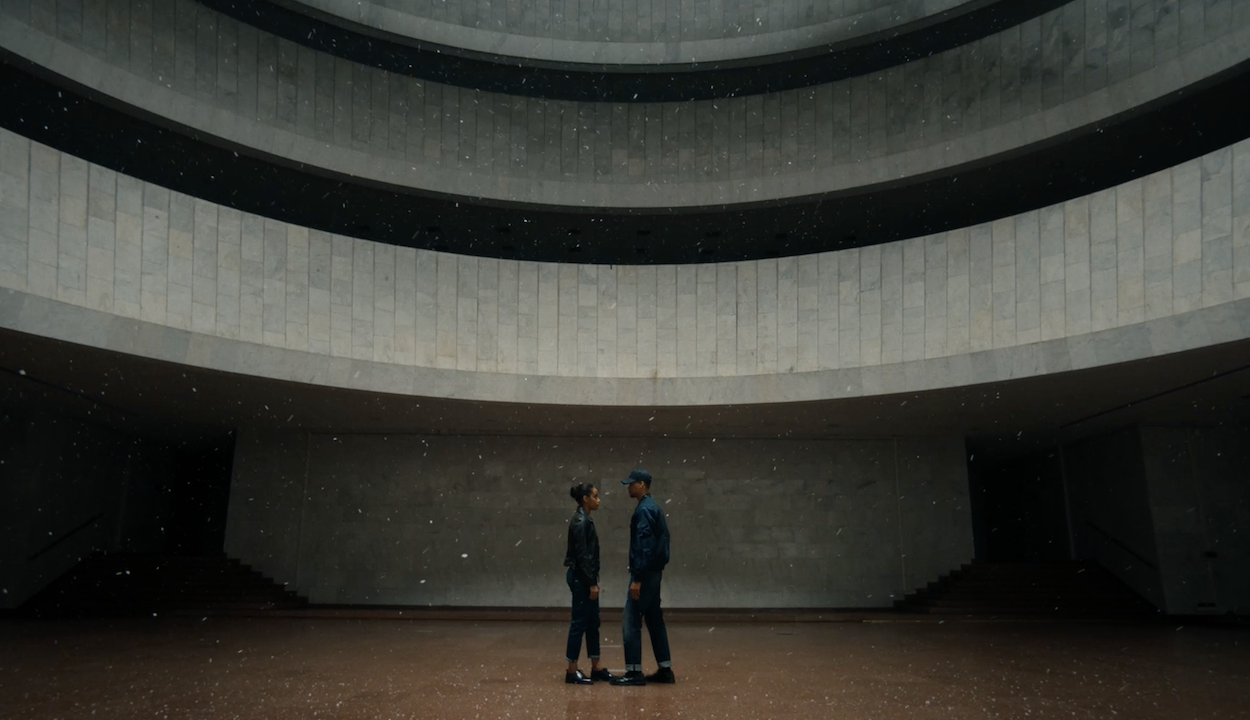