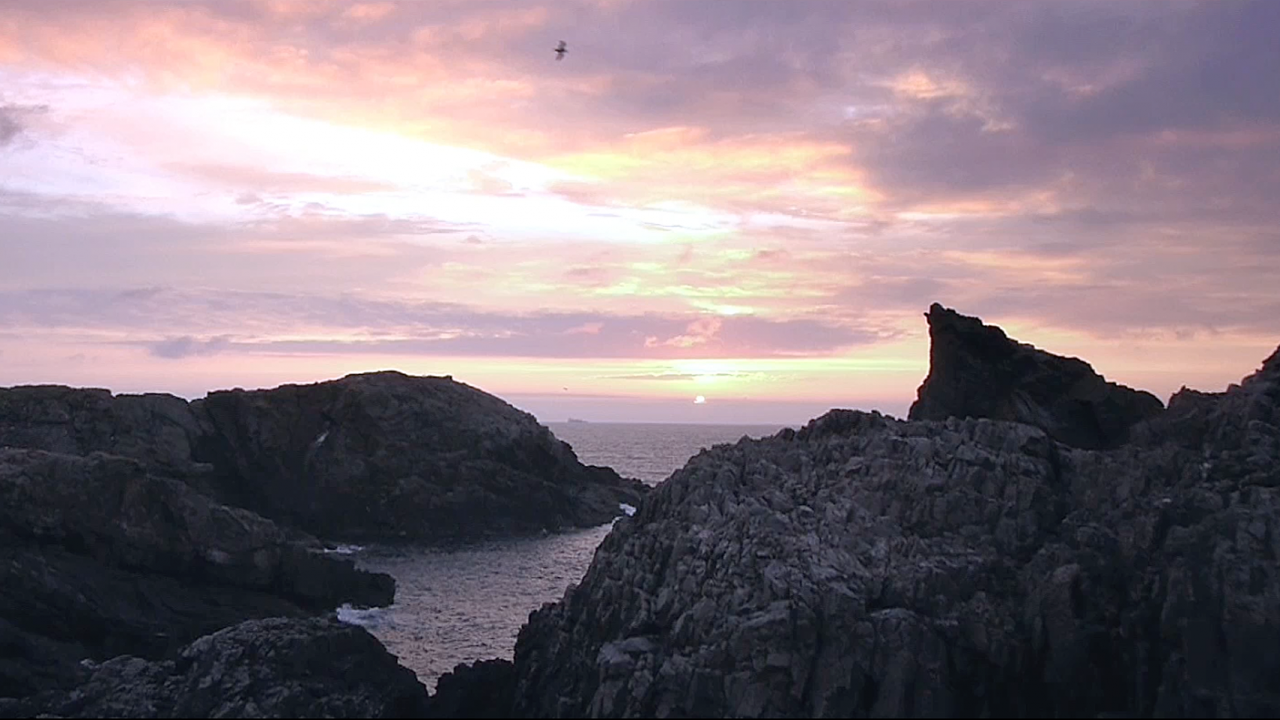 Out Skerries is a tiny and remote island east of the Shetland Islands, between Scotland and Norway. With a total population of 64 people, the island has two shops, a one mile long road, a church, a very small airport and no trees. The islanders struggle for the existence of their livelihood as they are forced to relocate themselves the mainland.
Format: HD / 16:9
Running time: 3:49