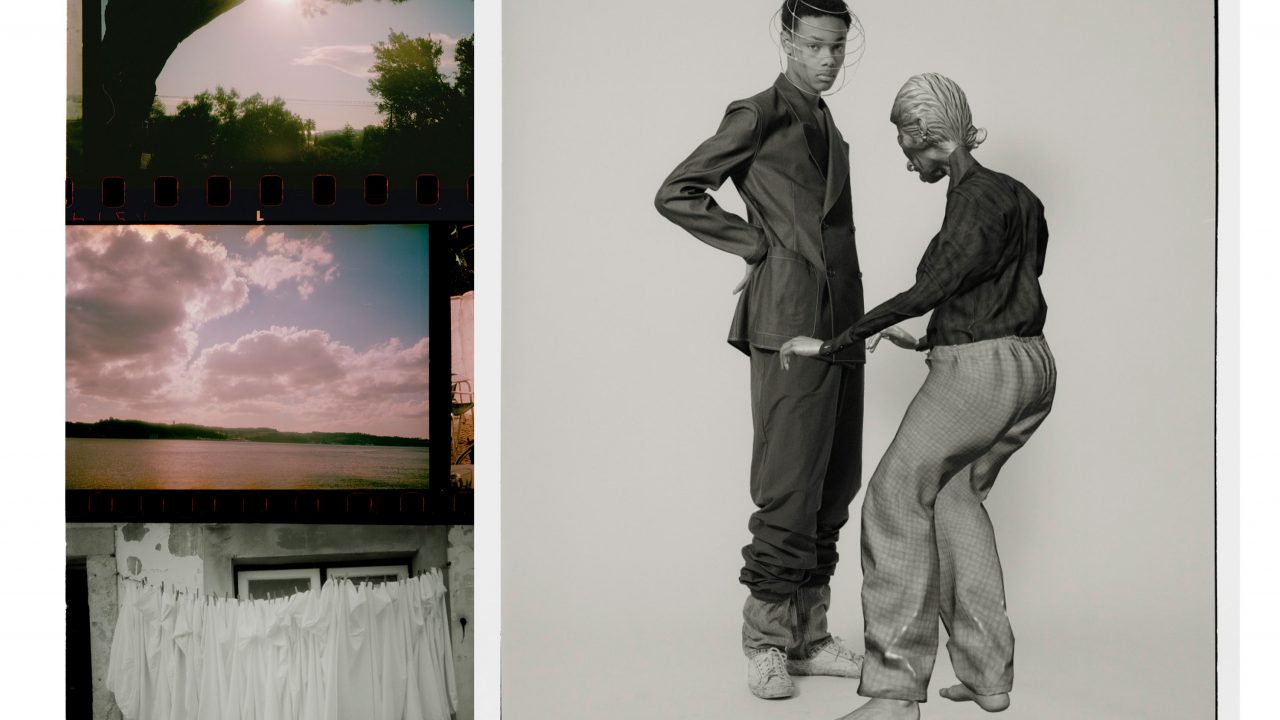 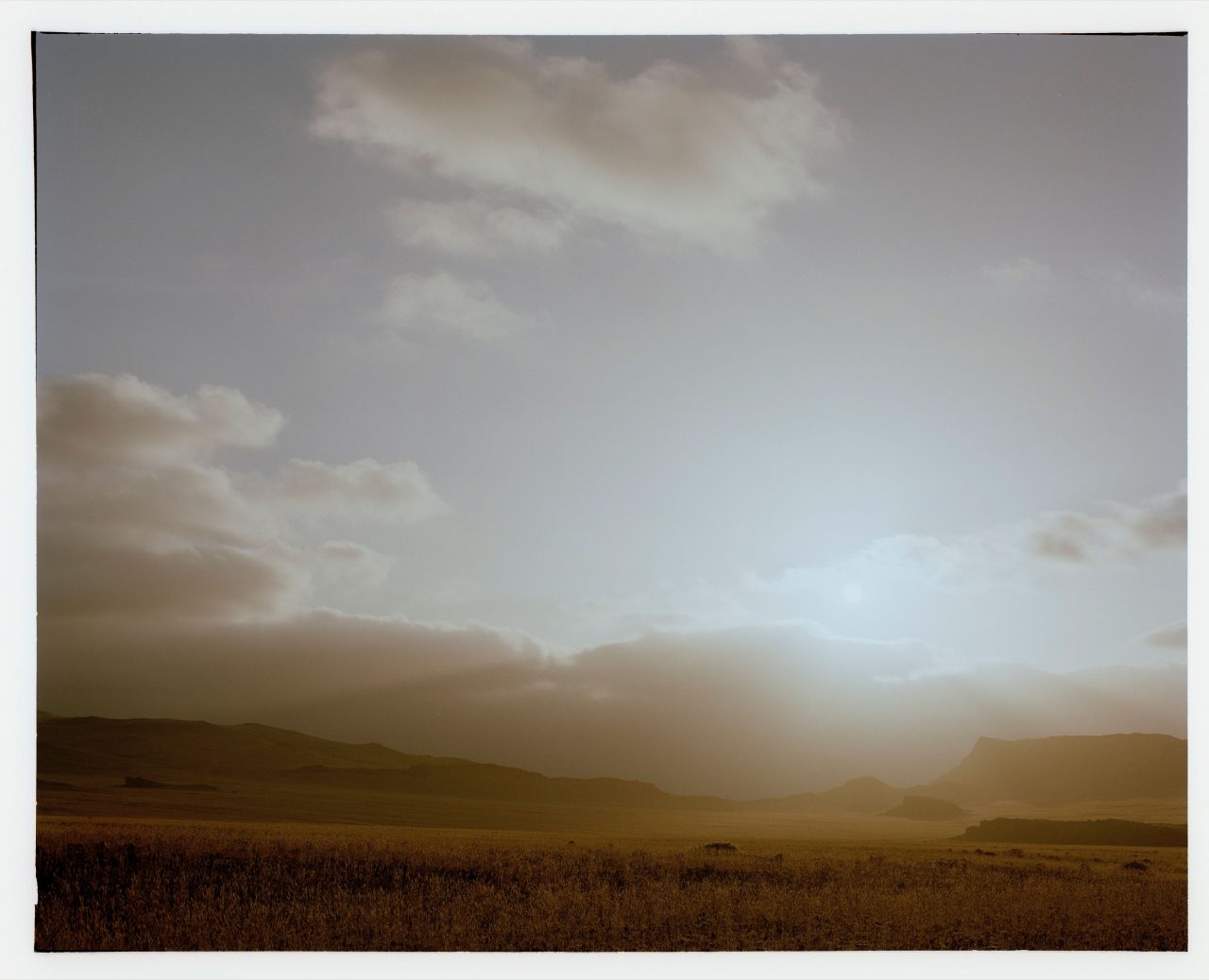 This image is like a blank canvas. It is probably one of the first days of the year, spent under the Namibian sun, with people I love, without any form of connec- tion. Starting the year that way surrounded by nature is something that grew to become a ritual over the years and something I wish to continue doing forever. 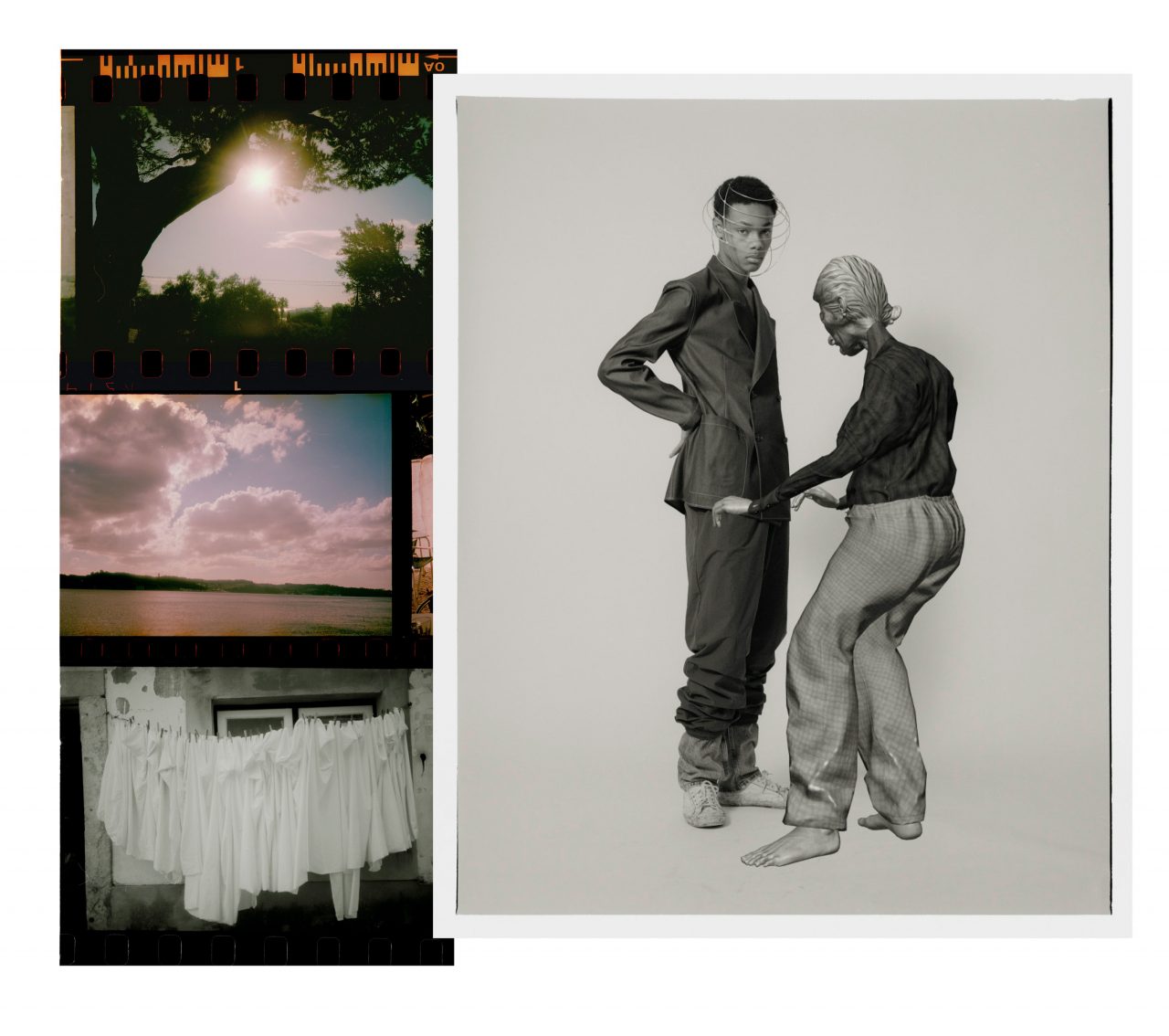 In February I spent 5 days of wait time outdoors on a huge set in Lisbon, shooting a lot of postcards in between of shooting cars. Then I shot Jairo with the Gran in London, whom I grew to love over the months.

Colorful concrete, loads of trees and a home flood in Beirut. Also I met Paul, 82, 6 times. Before that I never knew anyone with Alzheimer, and it was beautiful meeting a person over and over again, for 6 days straight anew. 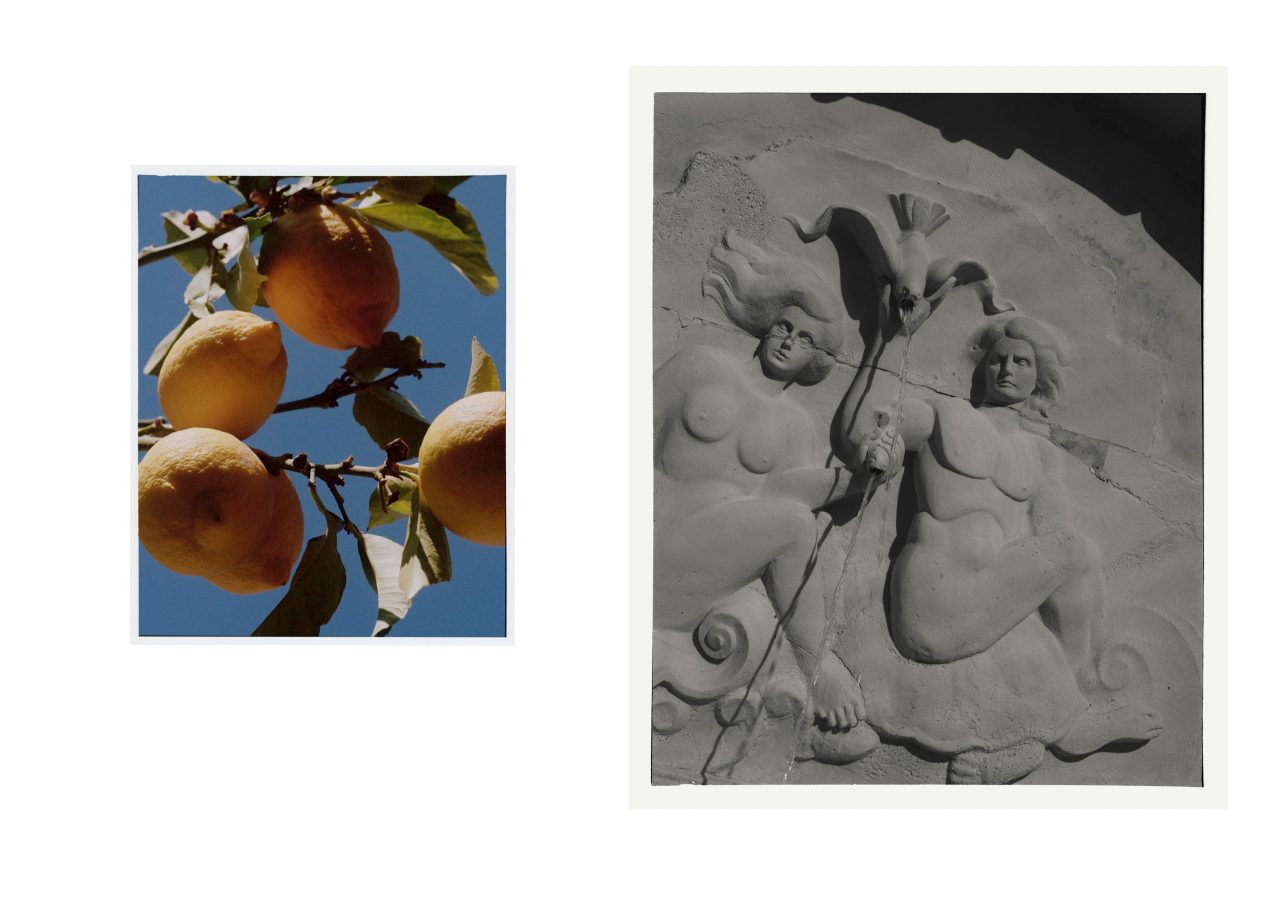 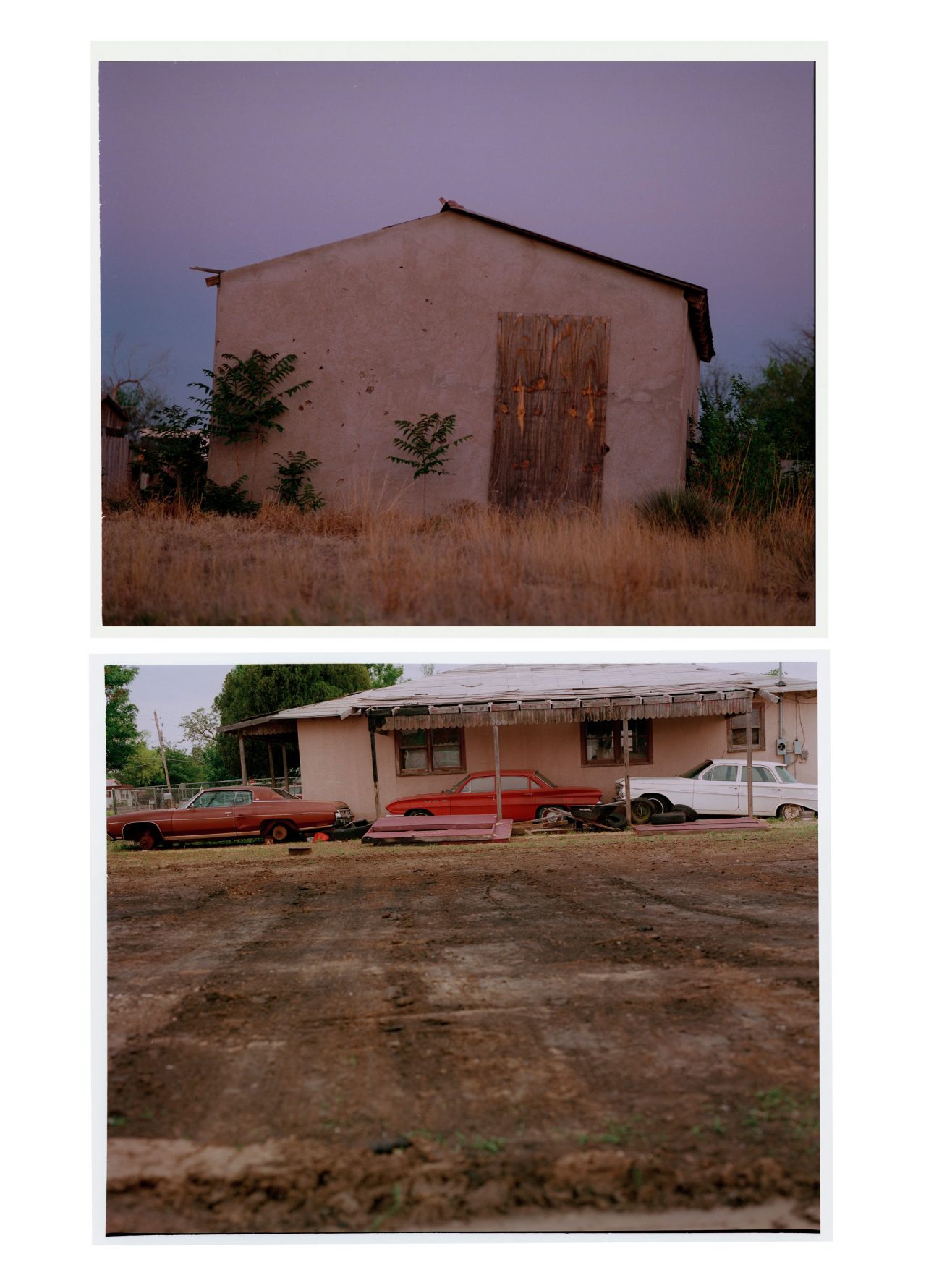 First time ever that I could see another country across a river that is a couple meters wide, while unable to cross. Bright green, loads of insects, leeches in the water. Rio Grande in Big Bend, after a 1000km road trip from Dallas to the border of Mexico. The only visual record of that exists in my head, but they say the best pictures are the ones you never took. These two instead are from Marfa, just a small hour away. 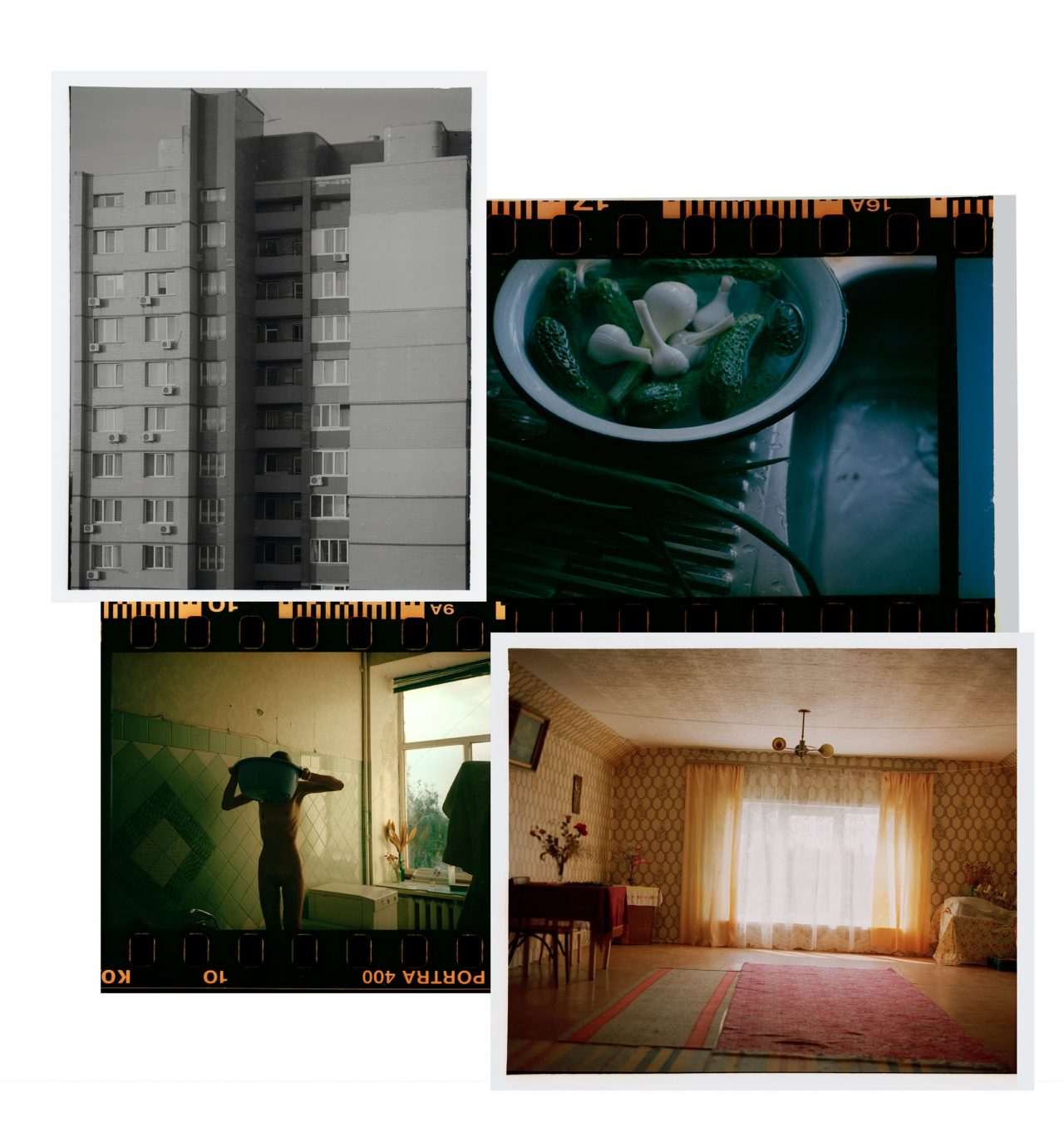 I wanted to take some time off to walk around a new, yet somewhat familiar place, so June started in Kyiv. In the back of my mind I was exploring the purpose of boredom. I’ve only been to Kyiv as a kid, but having grown up in Moldova in a slavic family, it seemed very close to home. It only took a couple of days to meet a small crowd of really wonderful and endlessly relatable kinds of people, who’d all occasionally flock and, barely with any purpose, walk the streets day to night. At some point I took a sleeper train to visit my grandmother in Roslavl. Initially wanting to travel onward in Russia, I have eventually returned to Kyiv instead, for more walks, heat, lakes and obshepit. 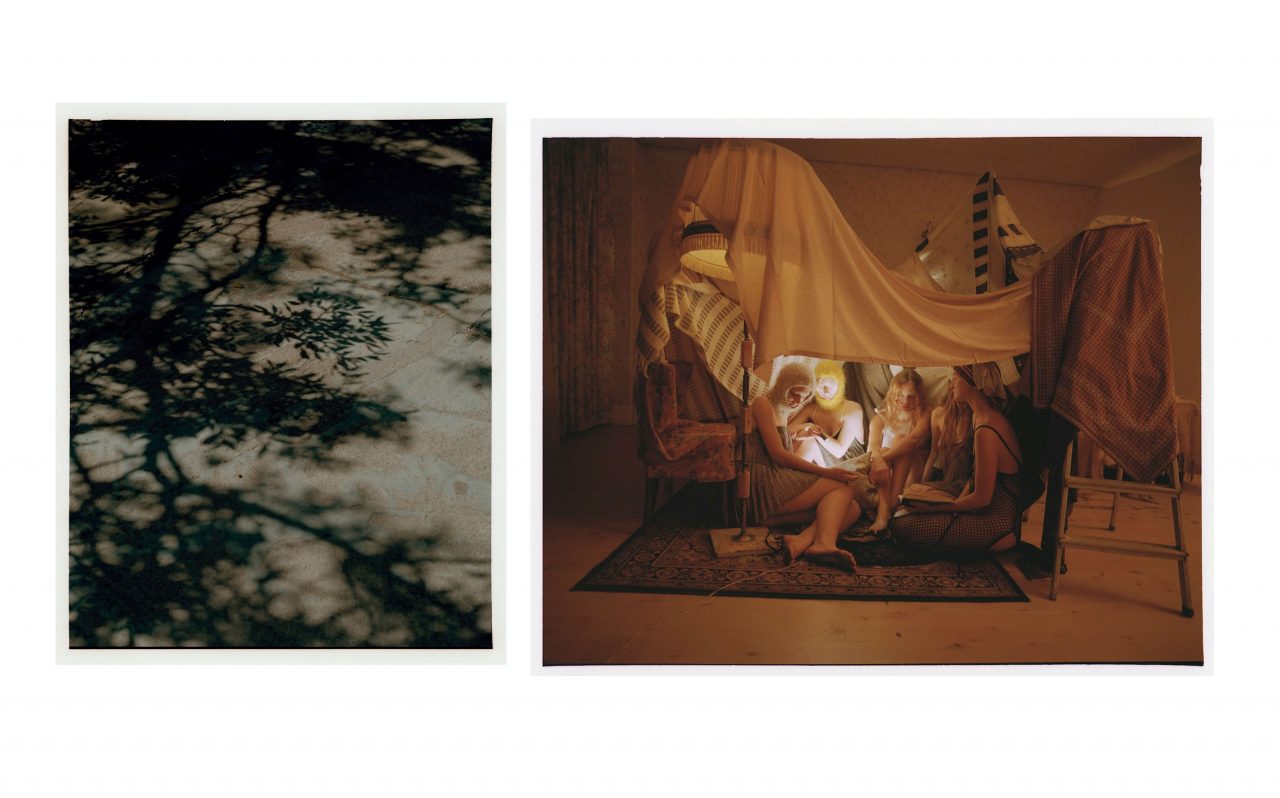 New York, temperatures above anything I can handle, movie-like scenes of broken fire hydrants and people making food on the side of the street in Sunset Park. Wide open doors, no air movement. Beautiful Labs New Artists show at the Red Hook.

Hot days and nights, time spent at home in Moldova in the small apartment where I grew up. Looking upclose at all the things that once made me leave, with different eyes, every time. 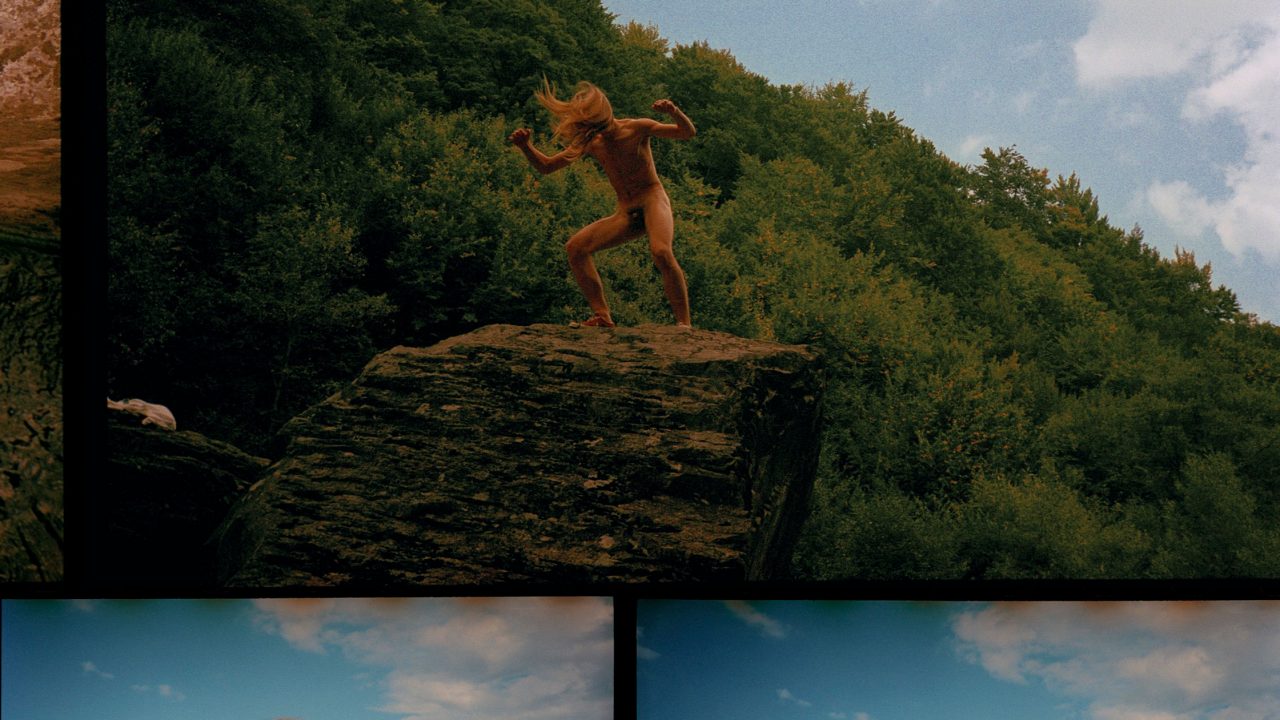 Back to Kyiv and onwards for a 16 hours train ride into the Carpathian Mountains. Eastern European nature is still so very untouched. 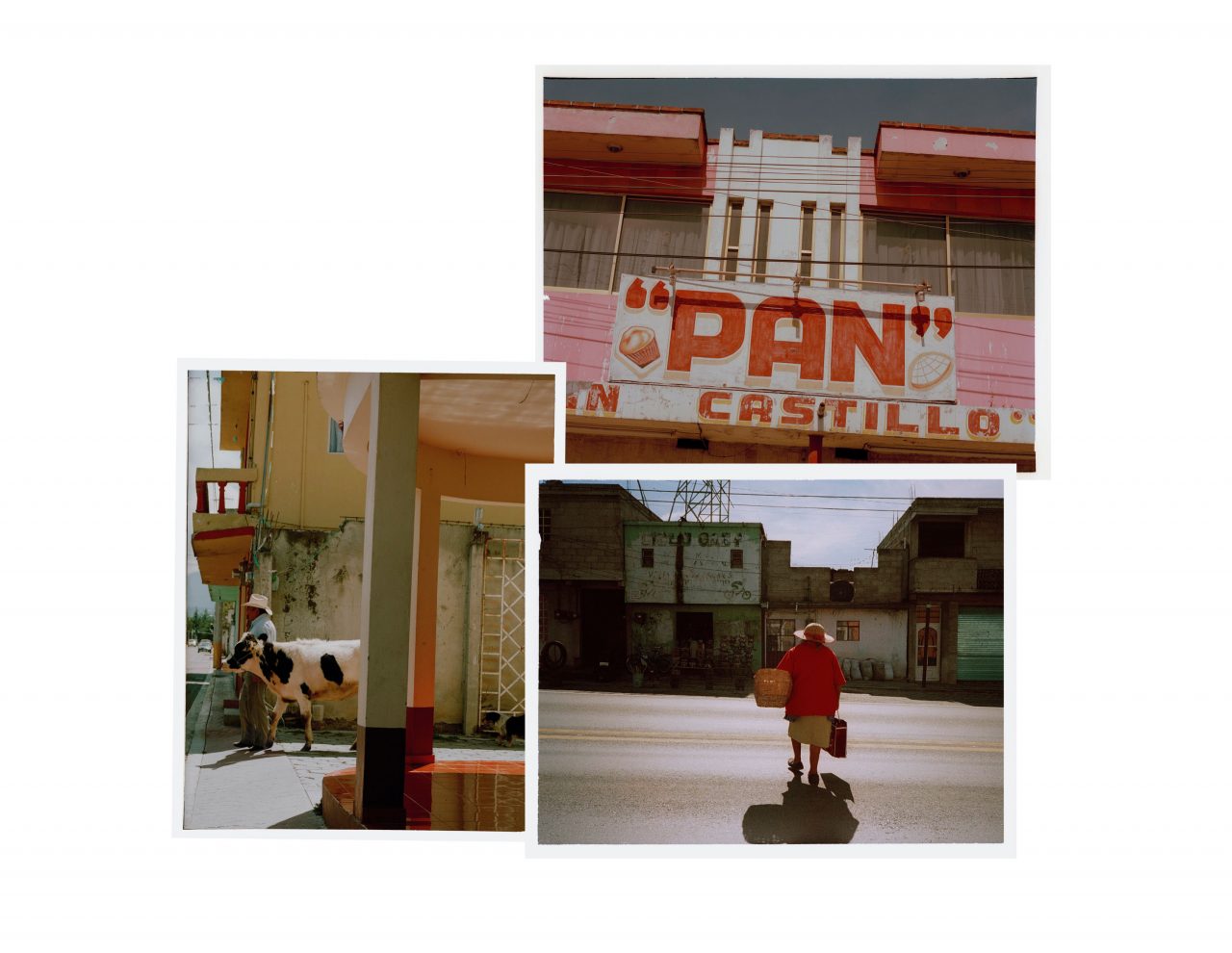 Mexico, lots and lots of stray dogs. Colors brighter than anything I’ve ever seen before. Month of mixed feelings. 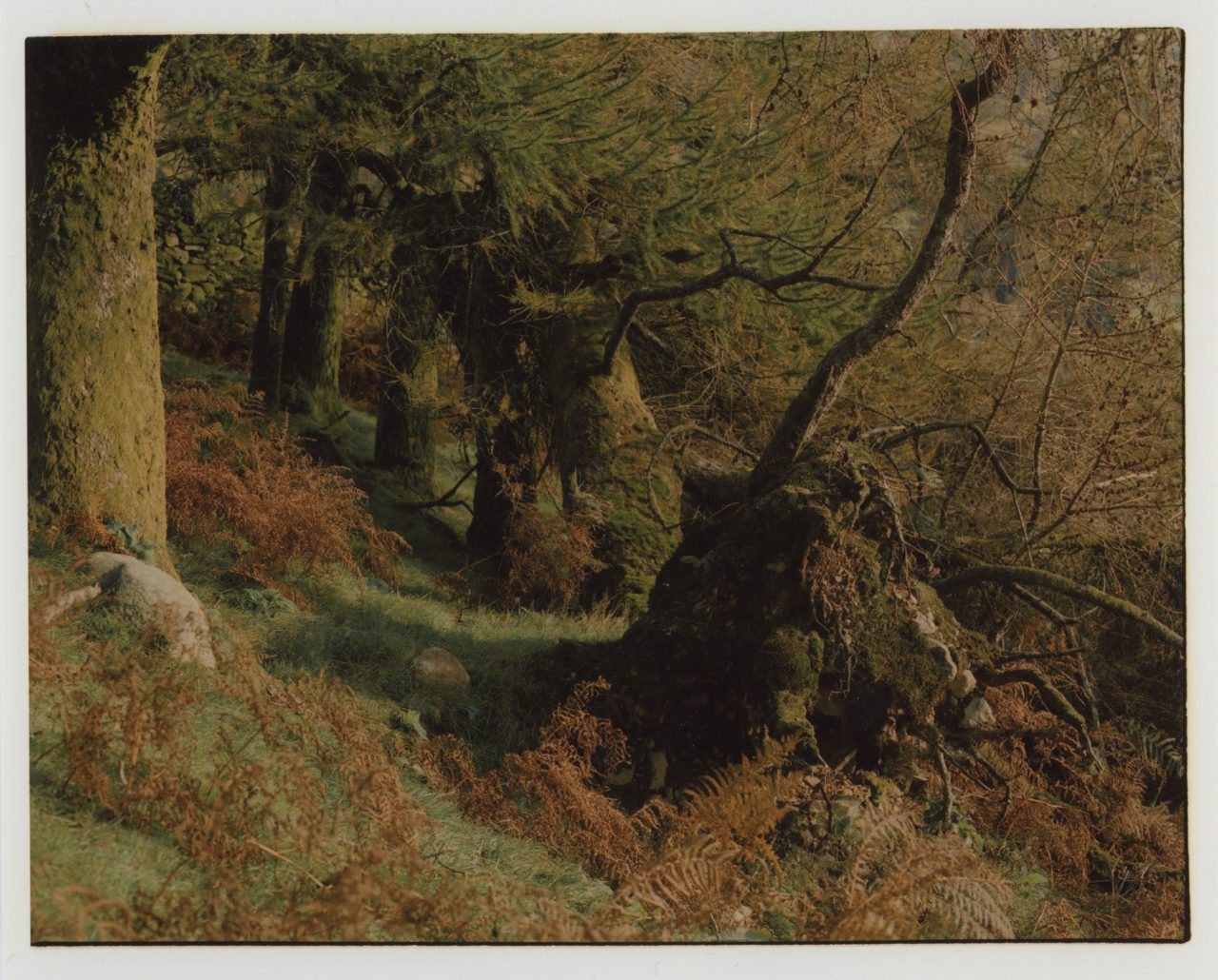 I took this furry picture as I woke up from a nap right there under the trees. It’s from a new personal proj- ect I’ve recently worked on together with a dear friend and talented artist Merel Korteweg. 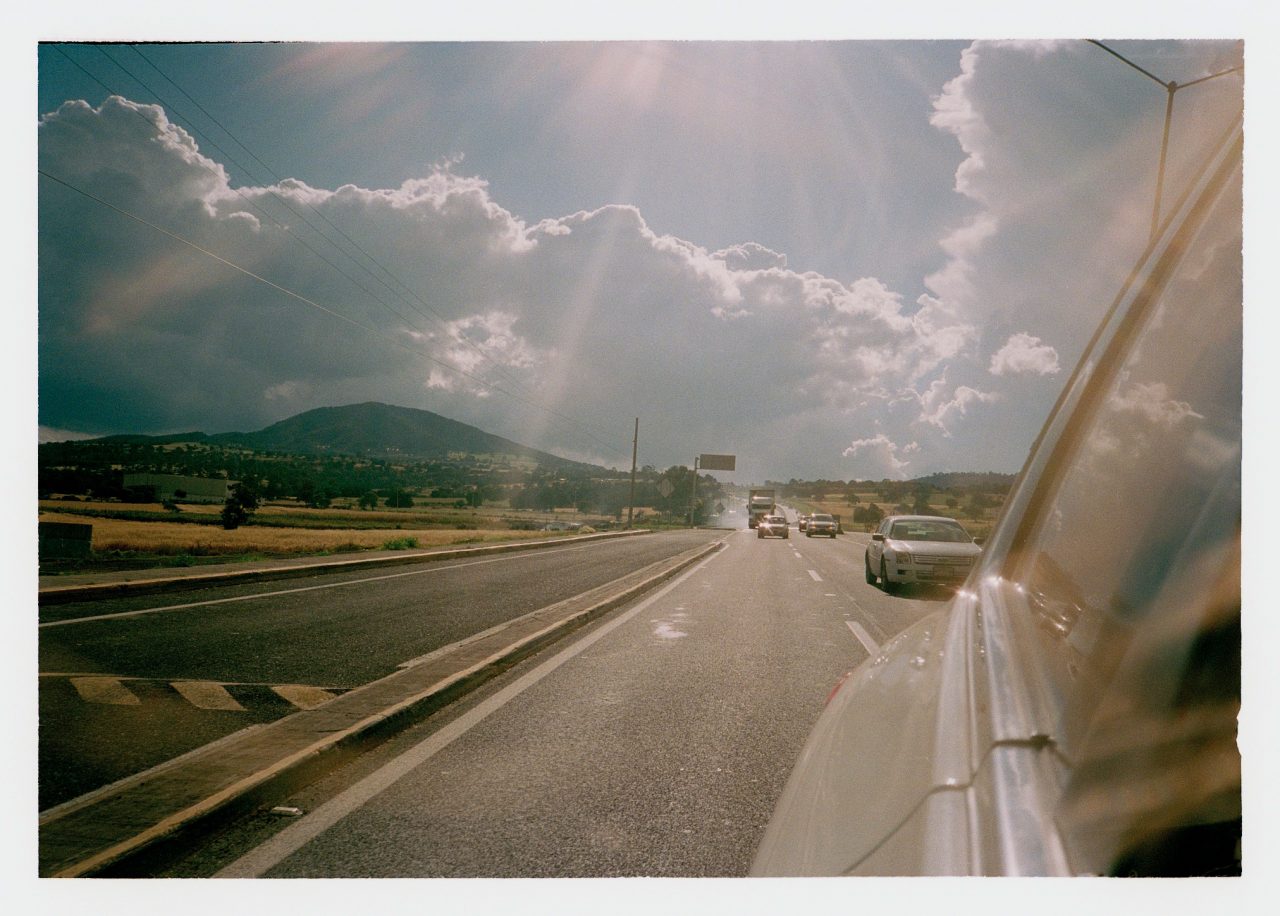 In a few weeks one of my best friends is due to open a restaurant and I’m busy testing out my diligence and crafting sixty hand made ceramic cups for three different types of drinks they’ll serve. After that it’s time for hikes and dinners with friends, and then driving south again.