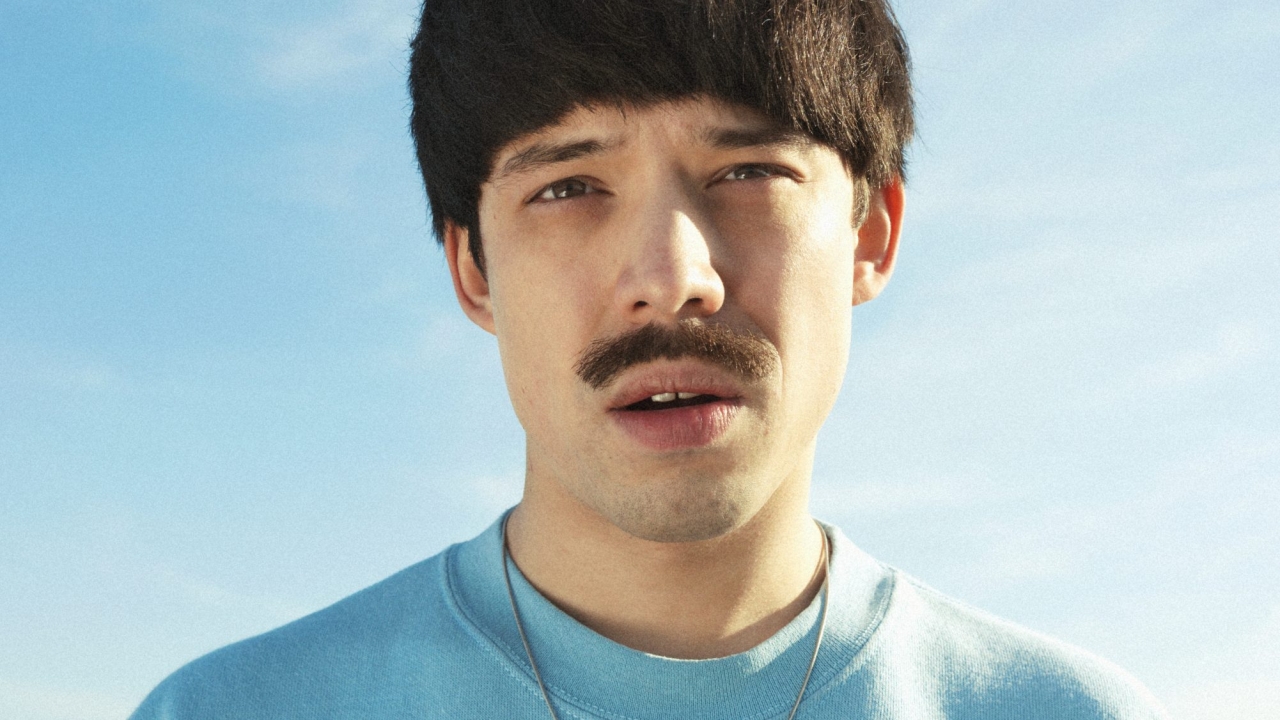 An experiment in which a young filmmaker directs the life of his best friend.

A twenty-something doesn’t know what to do with his life. When can you consider your life a success? For a month, director Vincent Boy Kars makes all the decisions for his indecisive friend Metin.

Independent Boy explores to what degree one can influence other peoples’ lives, to challenge the viewer to think about what a successful life implies.

There were two main elements that stimulated Vincent to make this film – the subject and the construction. The subject, millennials and the so-called quarter life crisis, triggered the young director to think of how receivable people really are to making changes in their own life.

The second factor, the construction, is a staged setup that functions as a mirror for the people in the film. Growing up at the birth of reality television, shows such as ‘Big Brother’ and MTV’s ‘Made’ inspired Vincent to blur the lines between documentary, reality TV and fiction. Adding this element of the construction together with the subject, you have the recipe to the idea behind Independent Boy.

Premiered at IDFA 2017. The film is produced in collaboration with Human, with the support of CoBO and Mediafund. 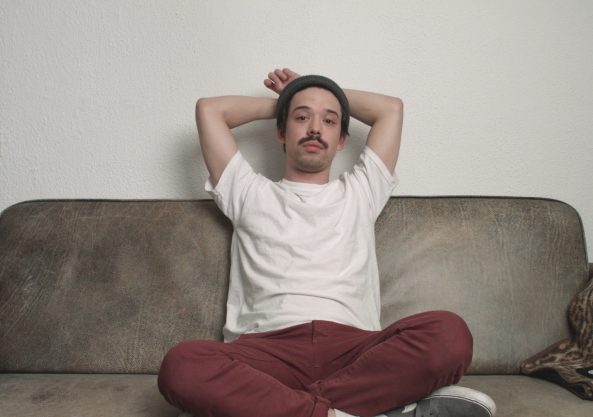 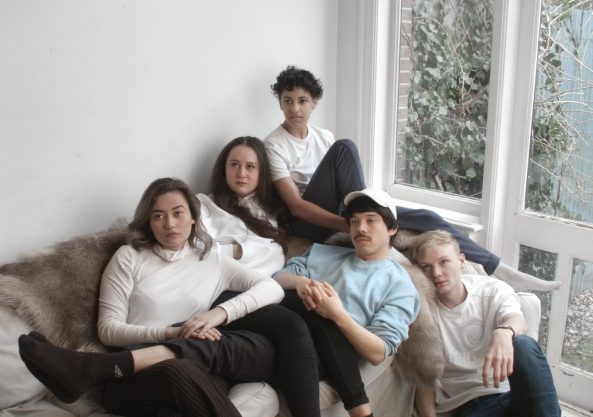 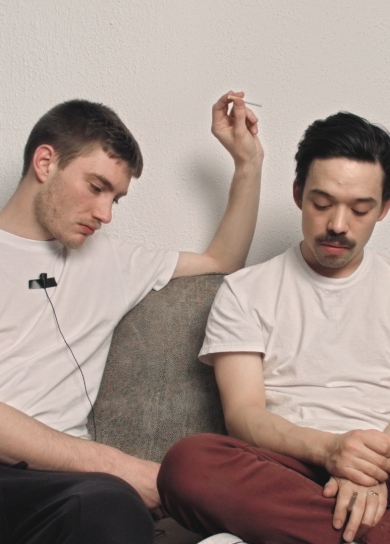 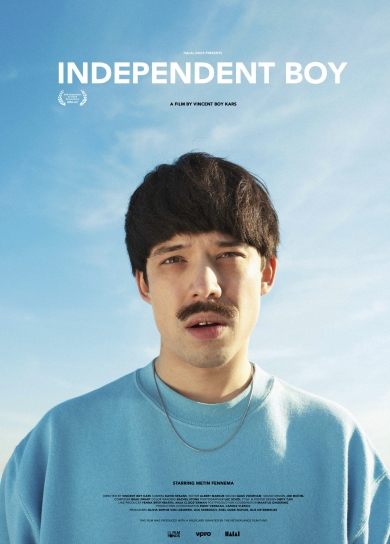