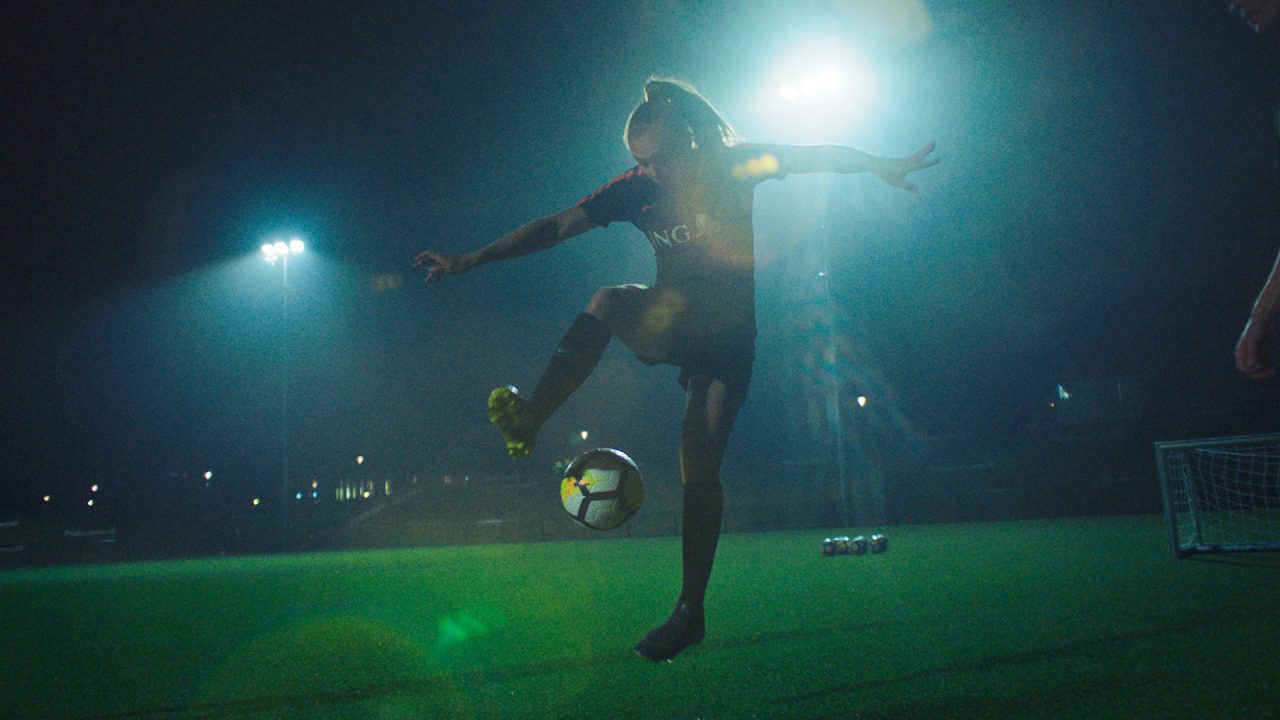 Jane spent 4 days with the team at their HQ in Zeist documenting their training and hard graft behind the scenes.  From early morning training sessions in the rain, to practicing penalty shoot outs in the stadium, to late nights training in the gym she captured the energy and good vibes of the team to create this 60” TV ad that was aired in the build-up to the Women’s World Cup – ’Nothing’s Gonna Stop Us’. 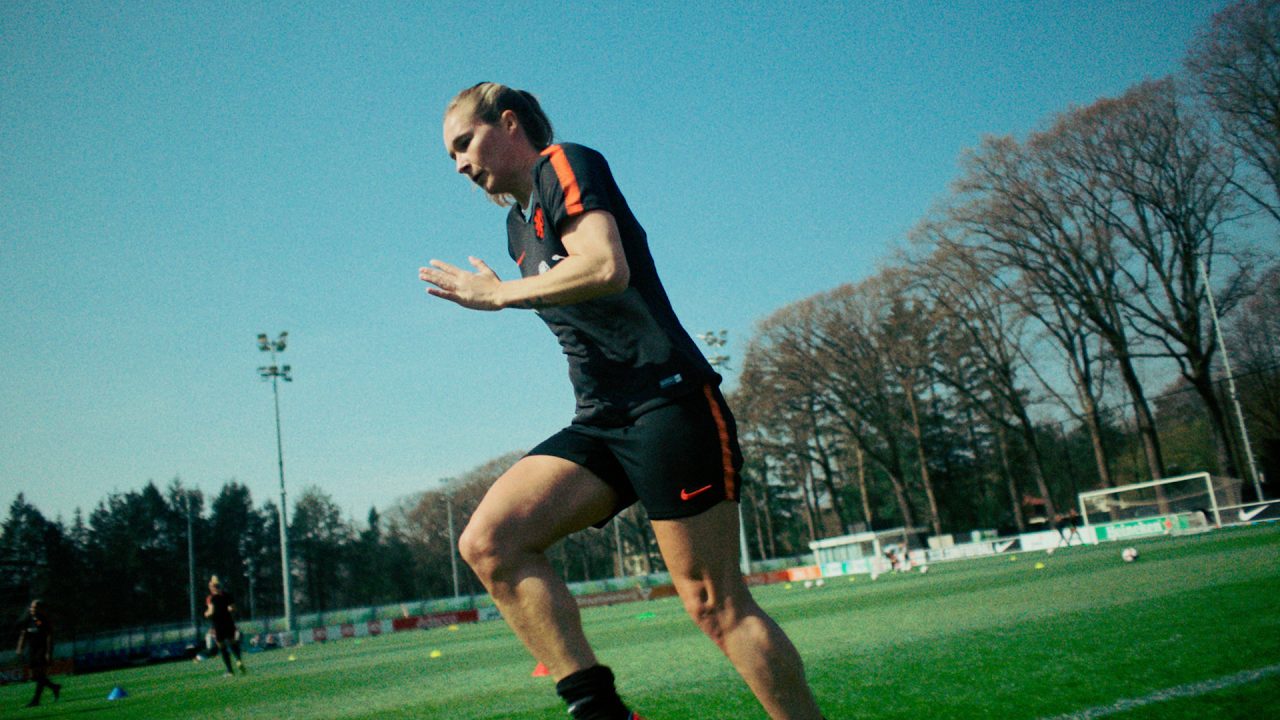 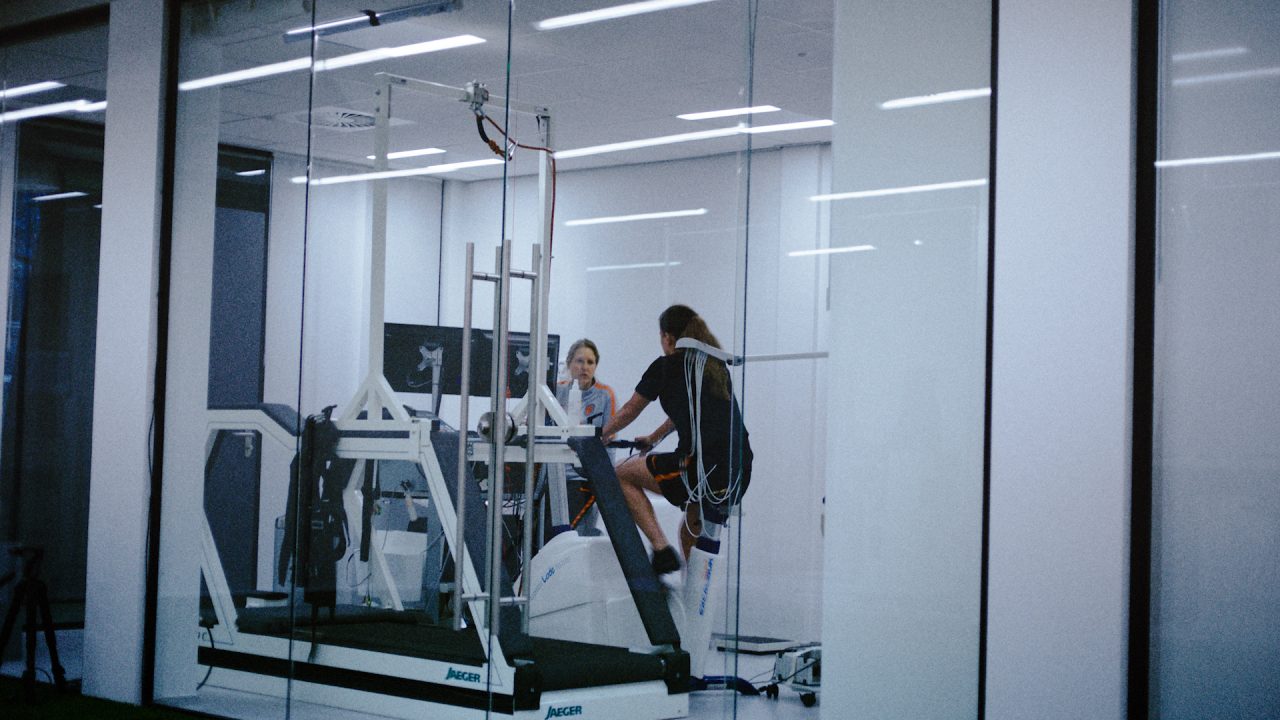 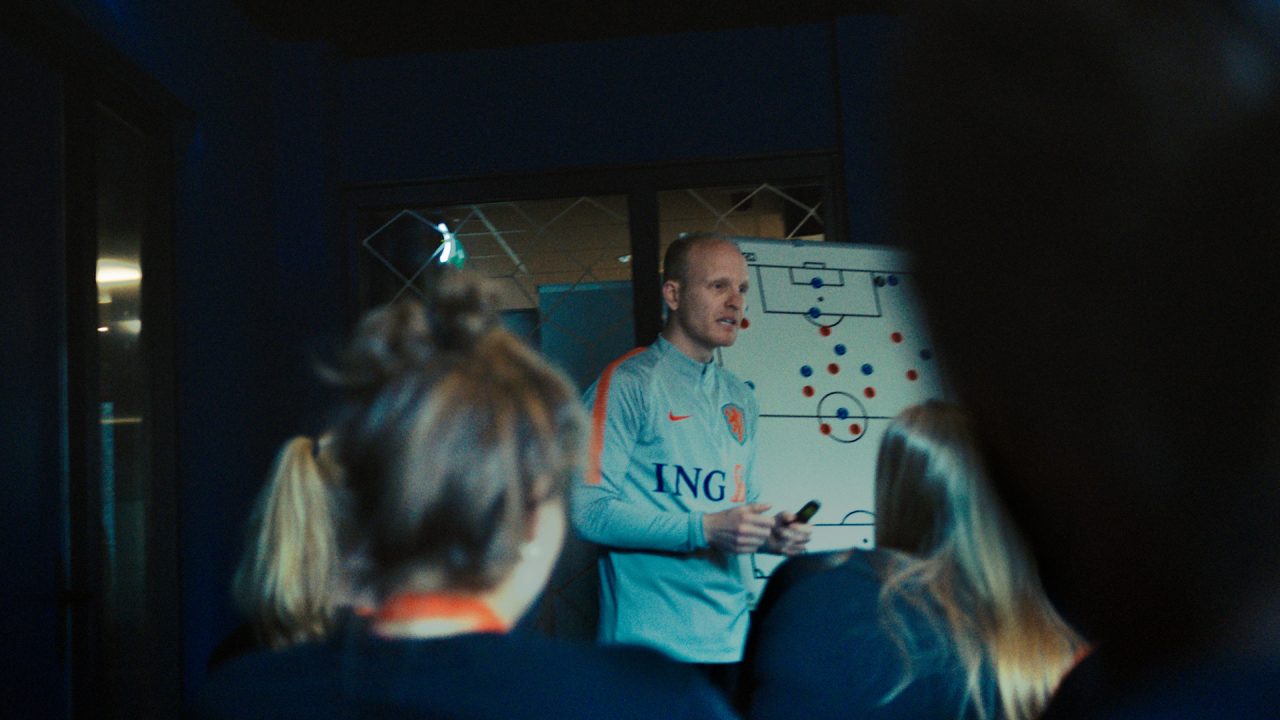 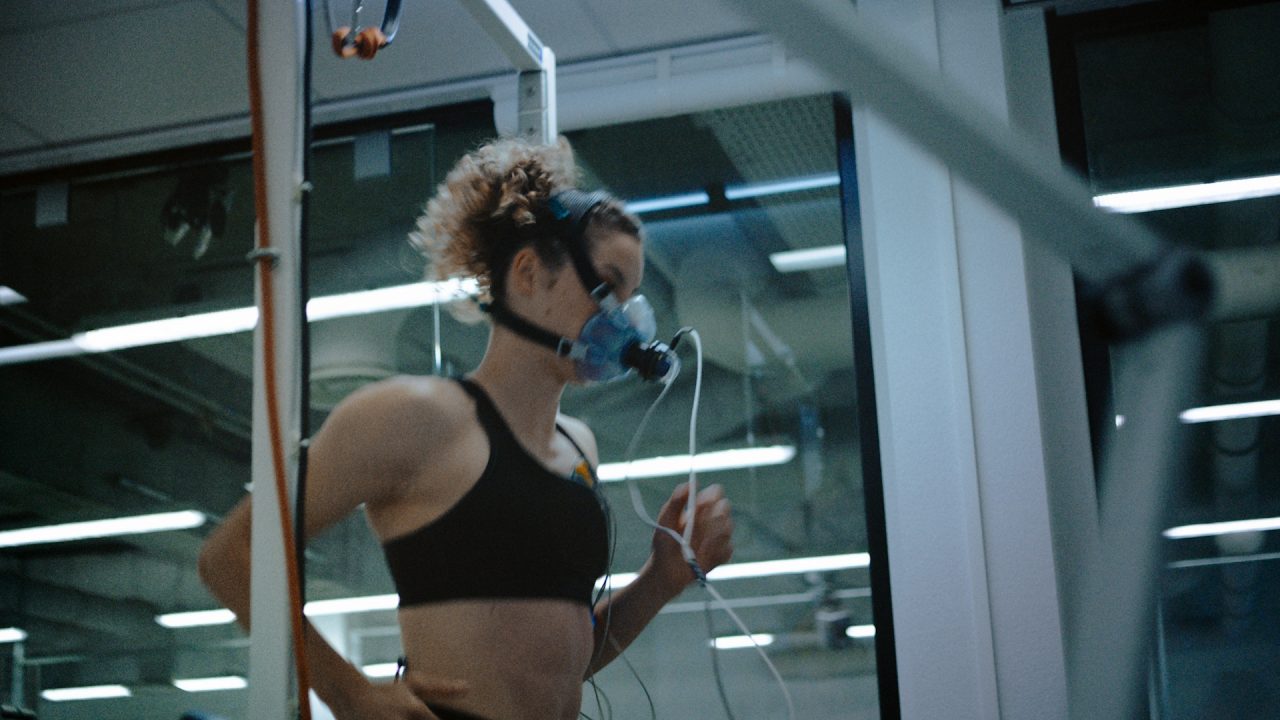 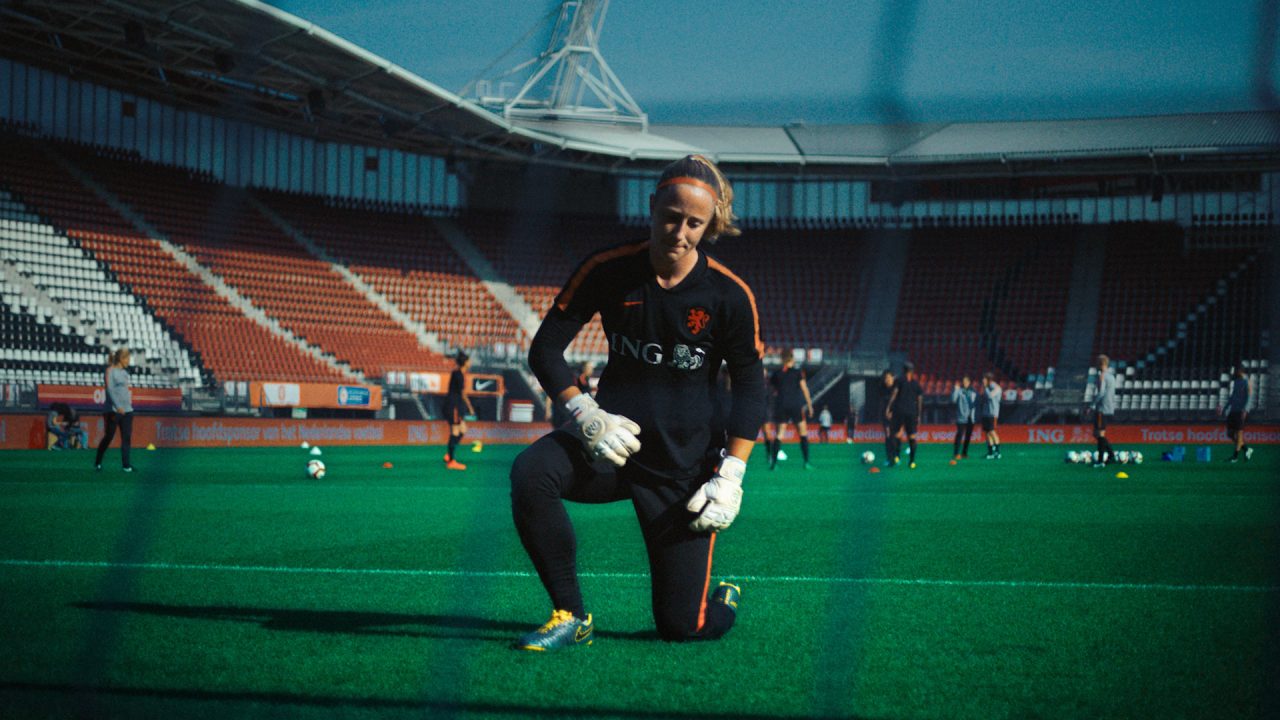 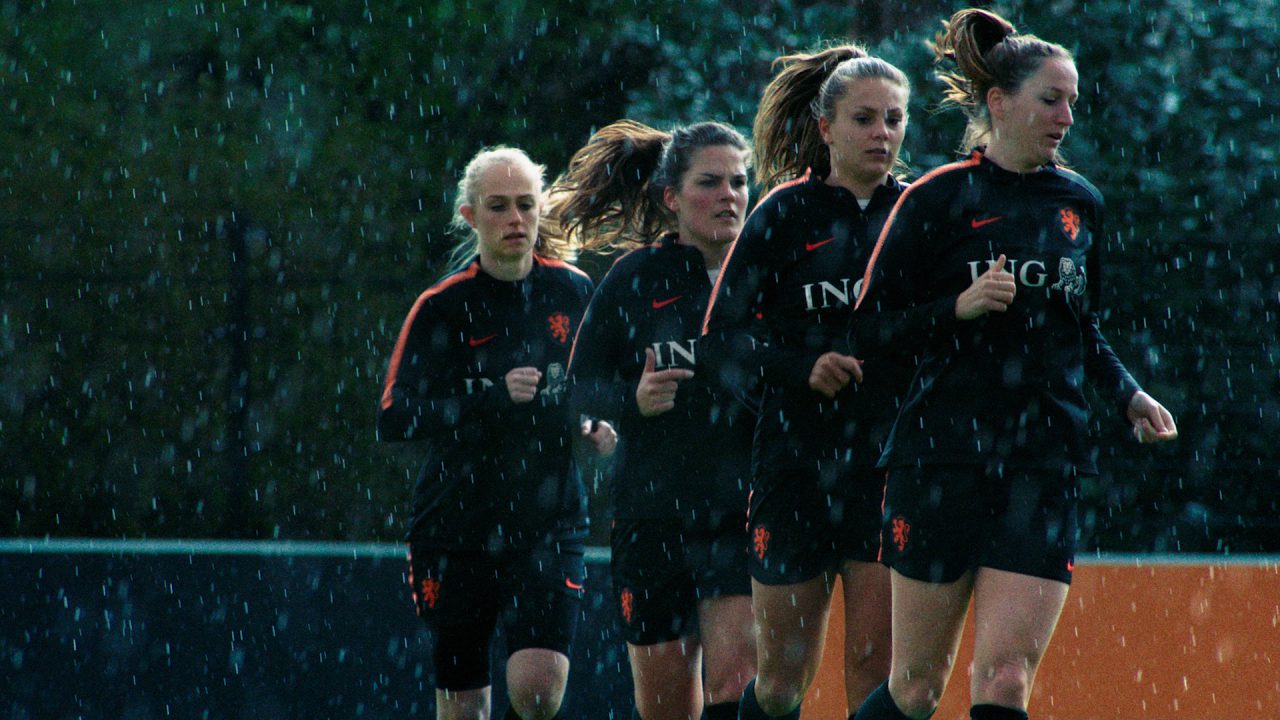 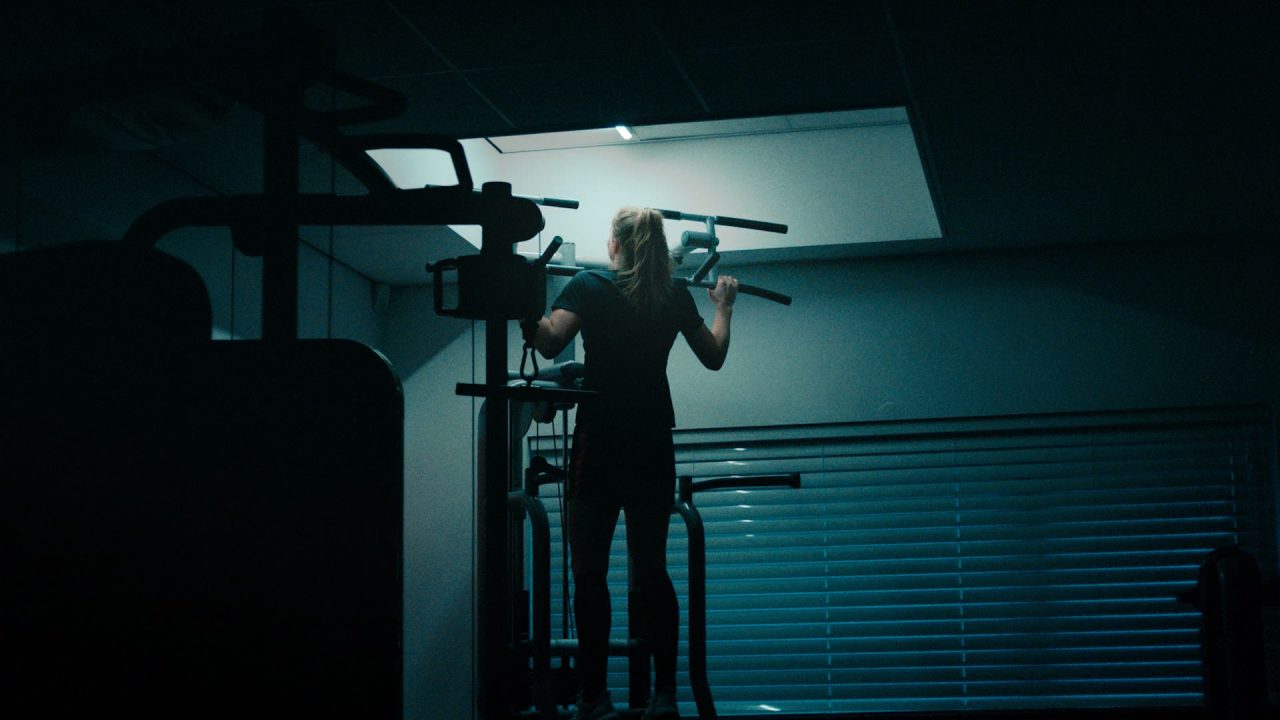 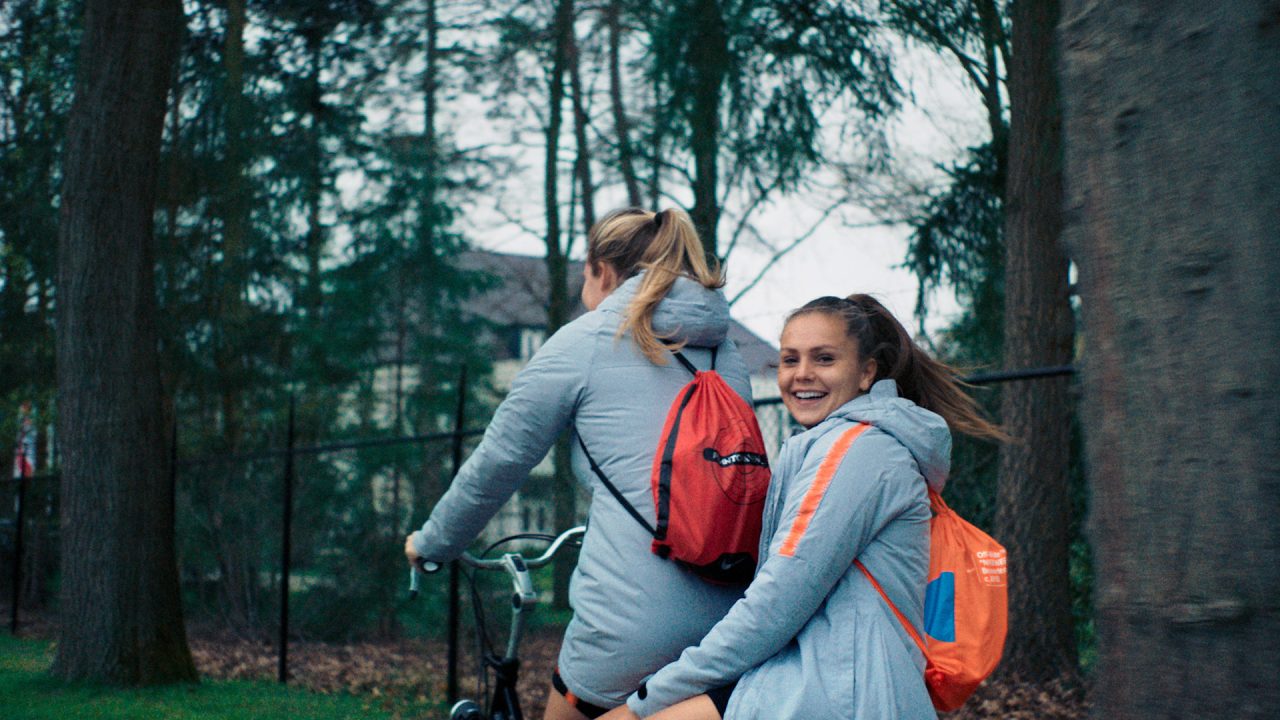 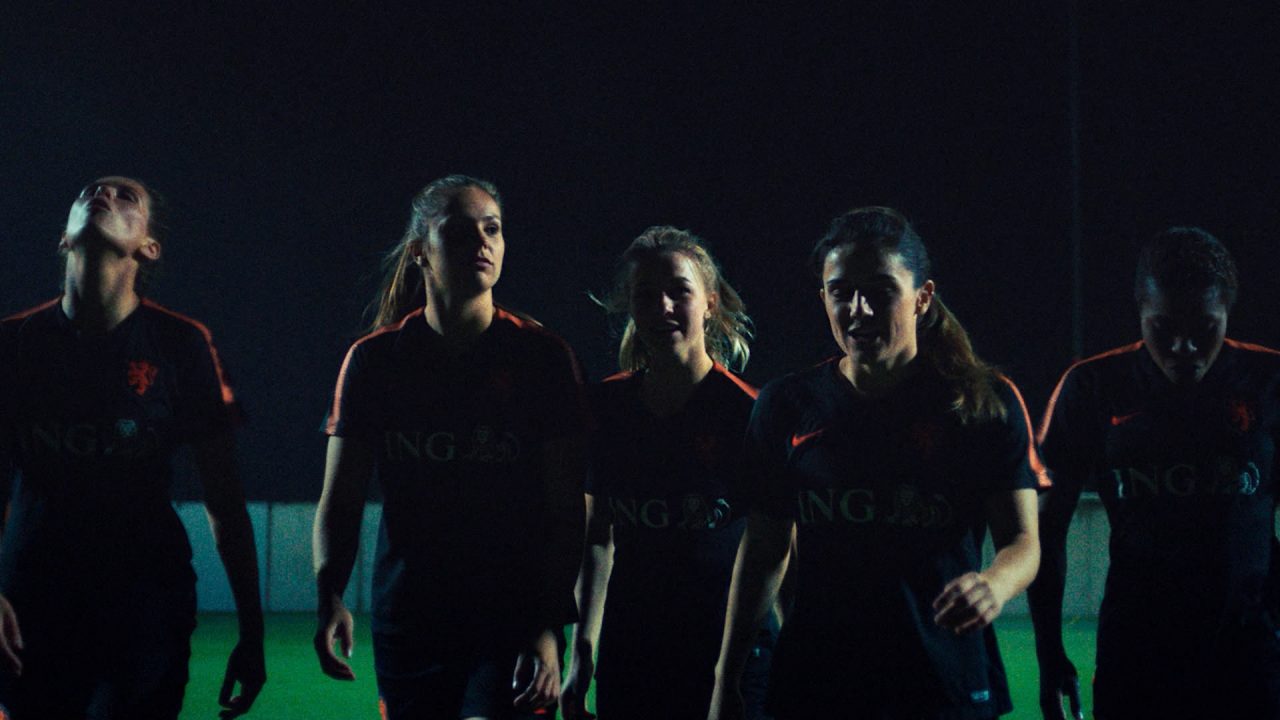