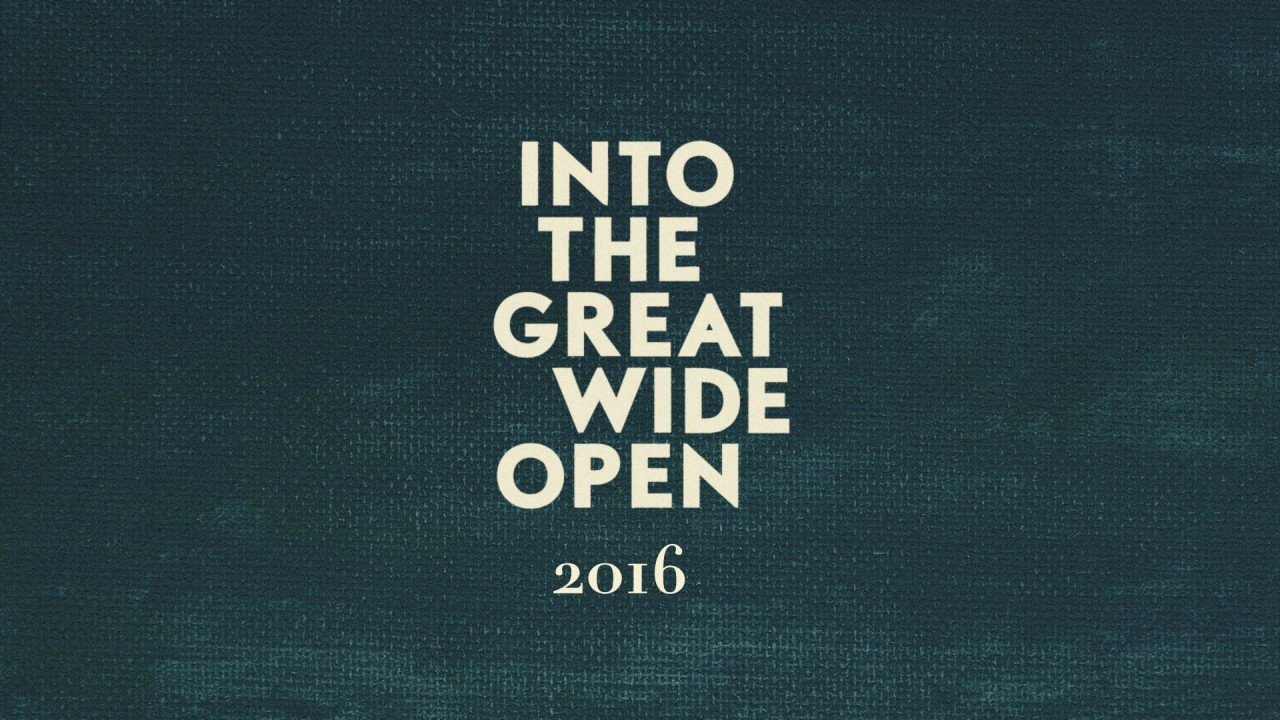 Into The Great Wide Open

Into The Great Wide Open

Since 2009, Into The Great Wide Open transforms Vlieland into a music festival each year in a very surprising and original way. Forests transform into art galleries and dunes become stages.

This year, From Form were appointed the festival’s official Designers in Residence, effectively making them responsible for all visual communication, identity including stage design, act announcements and merchandise.

From Form’s visual concept was based on playing with the primary elements of the island and using them in a different way, just like the festival does.

“During our research, we felt a strong connection to the works of René Magritte. His surreal use of elements such as beaches, forests and clouds and the alienating effect that it causes, really opened up our eyes.”

“The world we created for Into The Great Wide Open exists out of oil-painted elements that come to life in the form of small see-troughs, folded clouds, gravitating sunsets and dancing trees.”

“We created 18 GIF’s to announce its acts, photographed a series of images as a visual campaign and designed all the festival communication including stage design, booklets, merchandise, wrist bands and tokens.”

To enhance the textures of the island furthermore, all visuals were painted by hand using oil paint techniques. The paintings were then scanned and digitally composited. 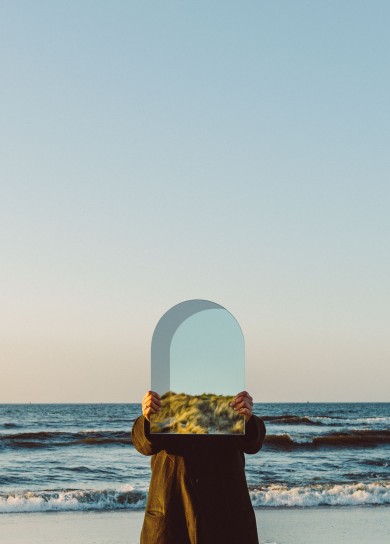 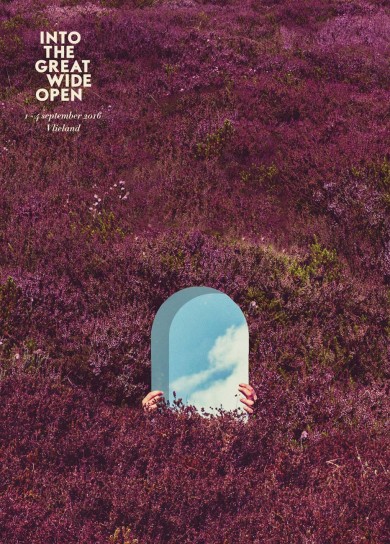 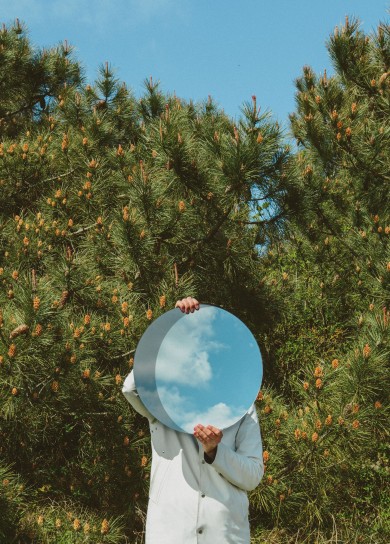 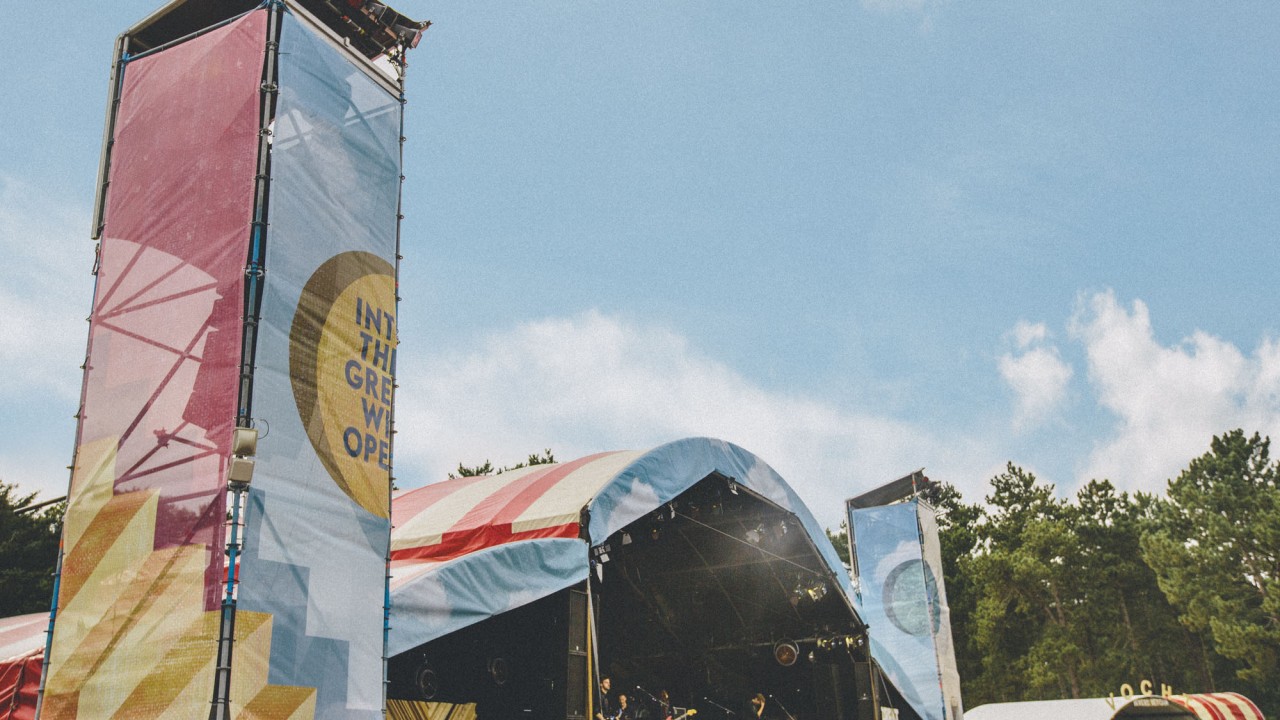 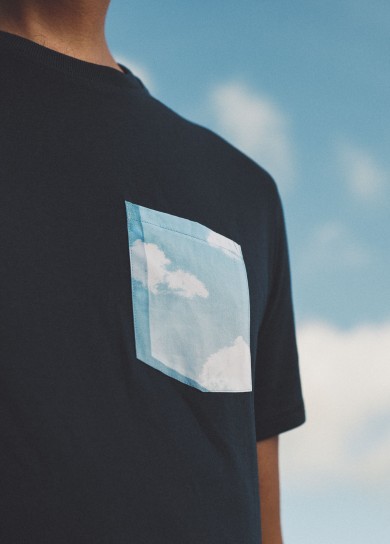 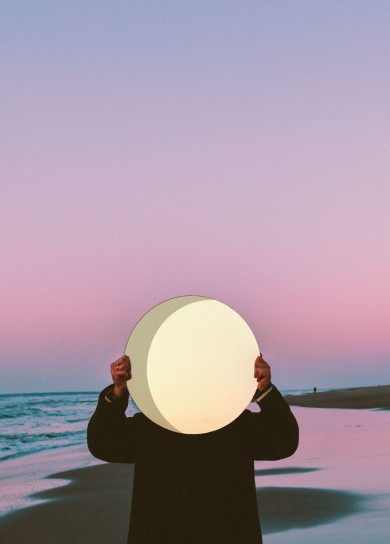 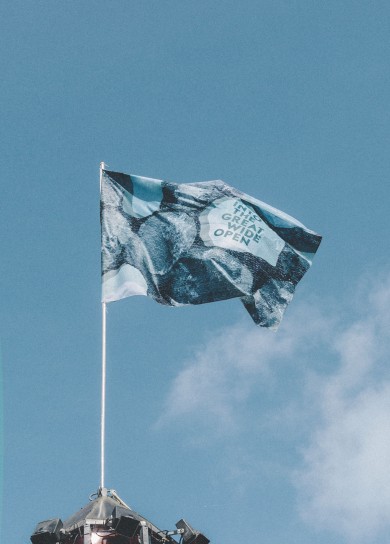 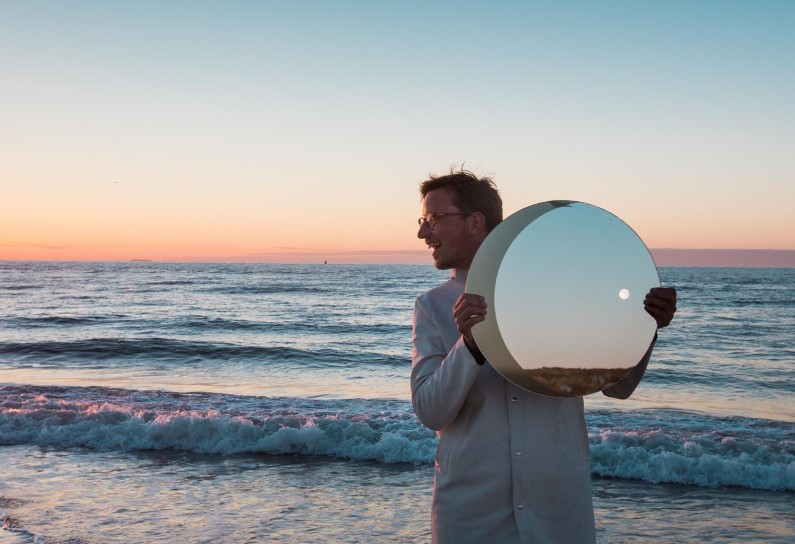