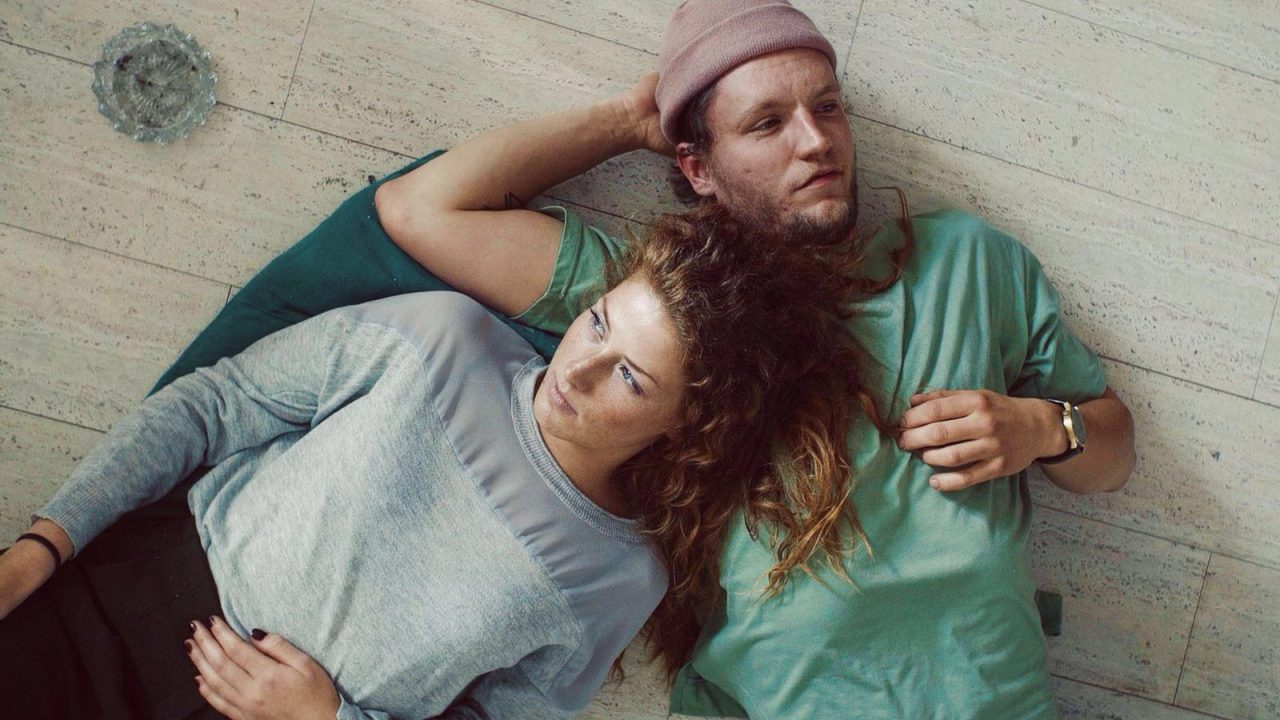 An IDFA-premiering film about the nearly vanished medium of the handwritten love letter.

They still exist: young people who know how to write a love letter. Five people in their twenties read aloud the most intimate letter they’ve ever written. They talk about the thoughts and feelings associated with writing letters, and with the time they wrote the letter in question. They tell the story of the romance, their reason for writing and what the letter accomplished—or failed to accomplish—in their relationship. Some of the letters are sentimental, while others are surprisingly literary. “Your letter should sound at least as though it was written 60 years ago,” says one of the writers. “Writing letters is really like sharing a diary, if you do it right,” another observes. They were brave to put their feelings on paper in the first place, but they are even braver now to read them in front of the camera—whether or not the recipient is there to listen once again to their declaration of love.

Tara Fallaux adds: “At present, choosing for the handwritten letter is a conscious decision – an option amongst many streams of communications. I therefore thought it was particularly interesting to talk to young people who actually chose this particular medium as opposed to all the other channels available.”

Premiere at the international 2017 competition at IDFA and airs on television December 10th 2017. Love Letters is produced in collaboration with Dutch Broadcaster KRO NCRV with support from the Dutch Mediafund, NL Film Funds, CoBO Fund and NPO in the context of Teledoc Campus. 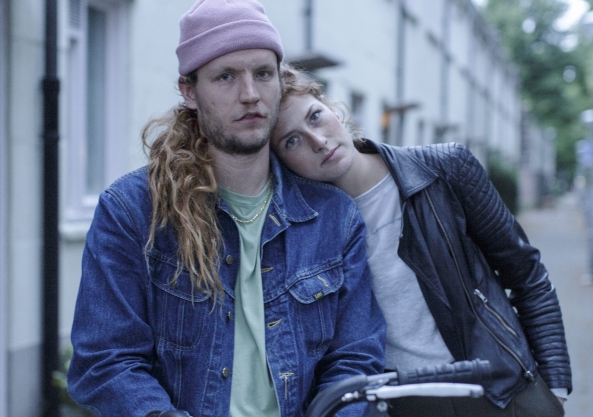 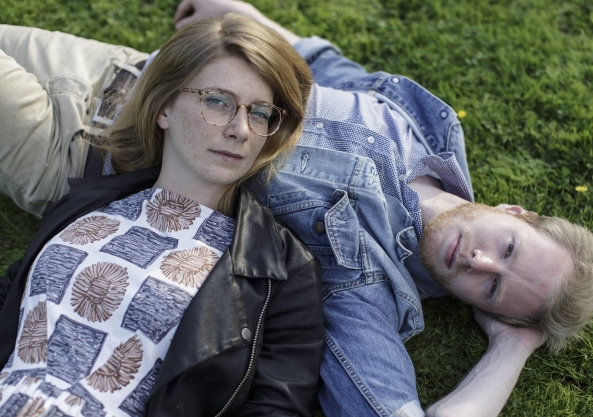 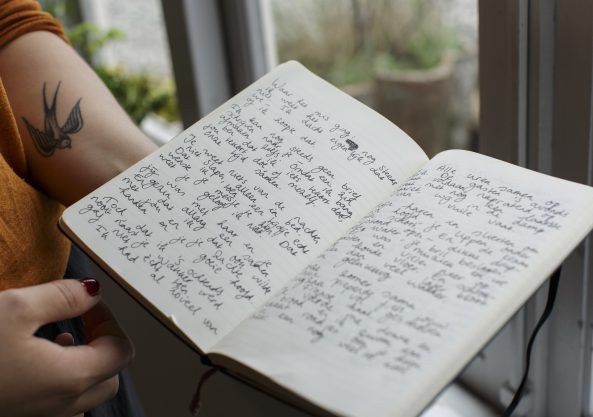 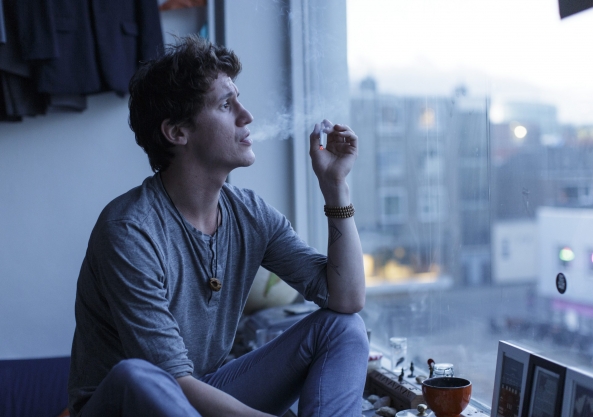