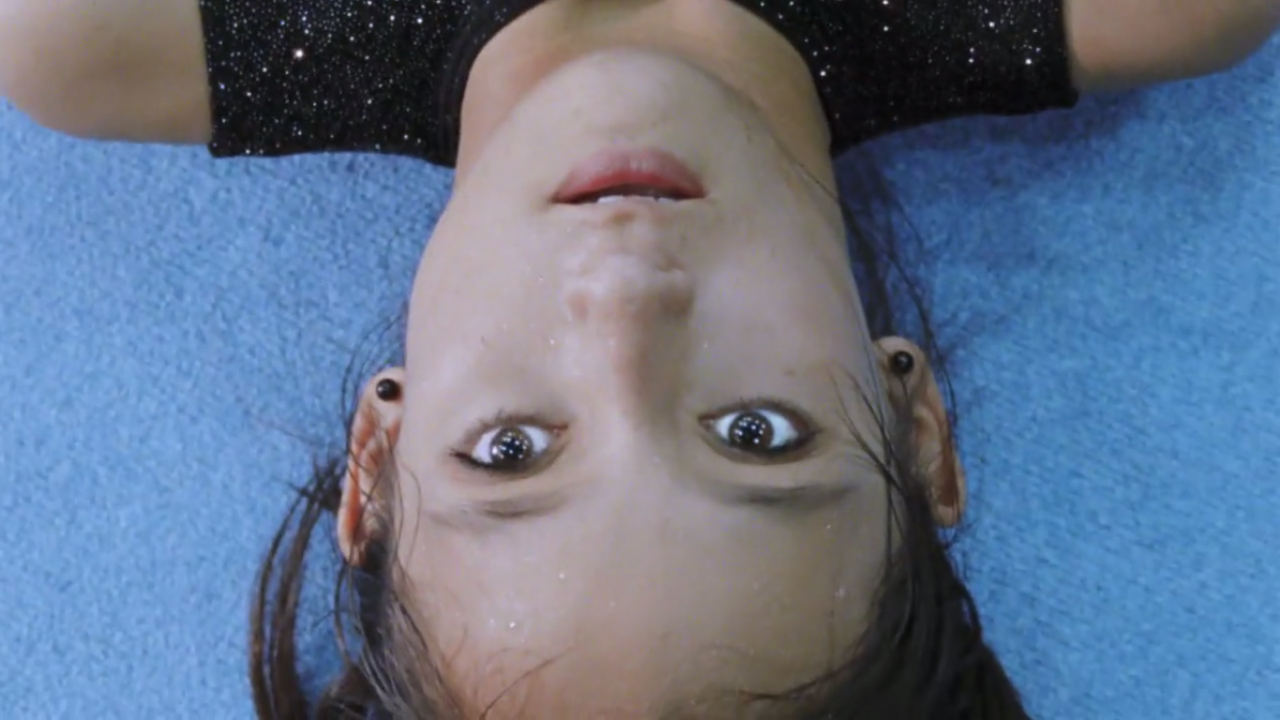 Graduation film that made it to Sundance Festival

Sam already joined Halal in his third year of filmschool, so we were watching him closely as he directed his graduation film Magnesium, which went straight to Sundance!

A heart-wrenching drama, the film does not linger on emotionality however, as it is paced and shot like an action film, utilizing a bevy of closeups and stunning, hand-held Super 16 cinematography.

Denise Tan gives an astonishing performance as Isabel, a young gymnast who, at the beginning of the film is being told by a doctor that she has to wait 5 days before she can have an abortion. State law stipulates that she must have this cooling off period in order to reflect on her decision. Isabel chafes at this however because time is of the essence. A major meet is on her horizon, and in the brutally competitive world of gymnastics, next year might be too late.

The subject matter is charged, but Tan plays the role with tight-lip defiance, letting very little of her feelings leak out, aside from a perturbed determination. The swish of her pony tail is often the most animated element of her appearance, and the tightly bottled emotions lead to a ratcheting tension throughout the film that pairs amazingly well the uber-present photography and sound design. Tour de force scenes of a steady cam following her through tumbling routines take on the feel of a taut thriller.

While a personal portrait of a driven individual, it is impossible not see the film as a commentary on the world in which it inhabits, where incredibly young girls sacrifice their bodies to competition. There are elements of body horror as the very natural processes of pregnancy take on a sinister feel in the face of Isabel’s mission to excel. The fearfulness and excitement of having a baby are subsumed in deference to the art in which she sacrifices so much else.