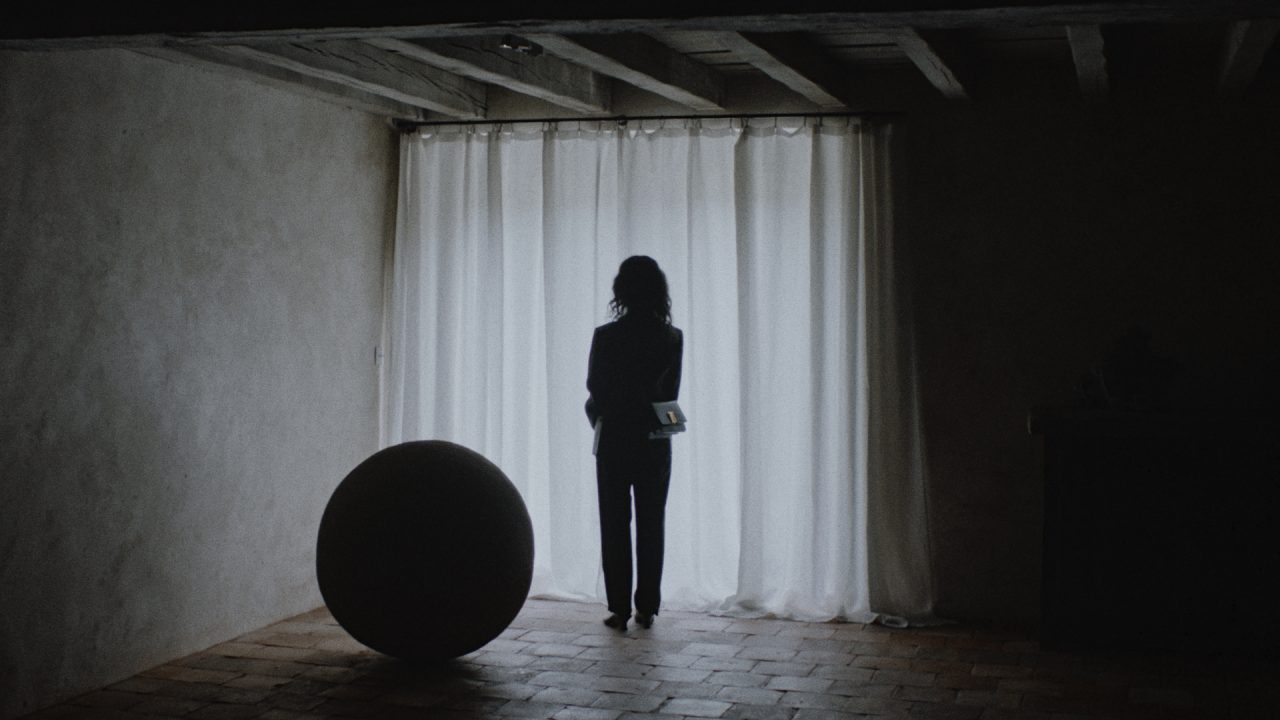 The Dreamers: Katia and Marielle Labèque

Katia and Marielle Labèque are a French piano duo who, since childhood, have been driven to enliven musical compositions written for four hands. The Bayonne-born sisters have dedicated their careers to proving that modern audiences still have an appetite for this prestigious artform.

The sibling pianists are not only highly regarded for bringing new life to classical music, but also for their synchronicity and explosive concerts. For this project, London-based director Fiona Jane Burgess captures one of their original compositions. The sonorous sound that fills the room suggests that their intuitive performance is connected to the strength of their bond.

After playing side-by-side for more than 40 years, the Labèque sisters have a record label to their name and a career that has taken them from New York’s Carnegie Hall to the BBC Proms. “I like taking risks and seeking out new horizons,” says Katia. The sisters’ unique vision has led to collaborations with world-class contemporary composers such as minimalist maestro Philip Glass and Radiohead frontman Thom Yorke.

Based on the interdependent strength of the Labèques’ performances, audiences can see the most impressive partnership is the one that exists between the sisters. “All these years together have allowed us to get to know each other by heart,” says Marielle. “We have very little visual contact when performing, but we breathe in unison.” 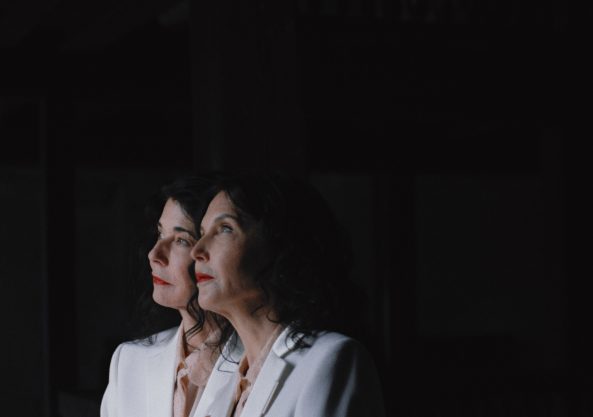 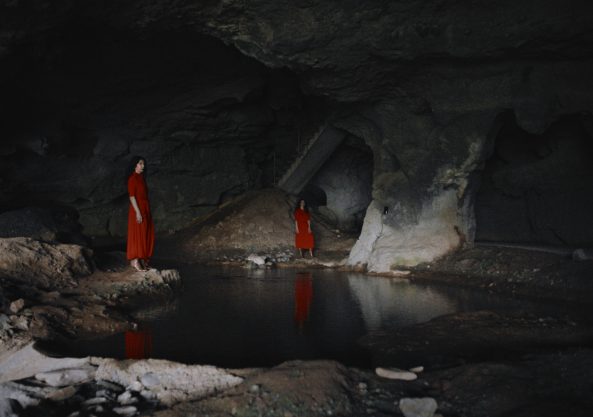