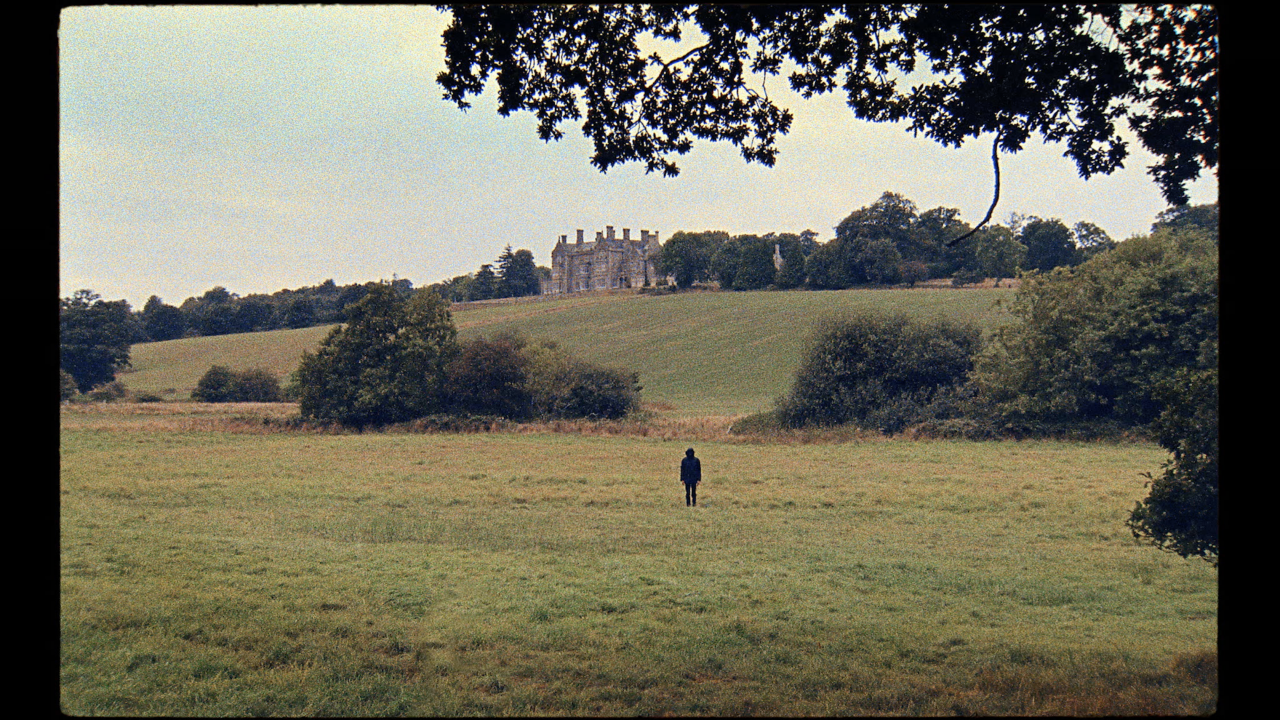 “Three Kings resonates with Patta’s journey, which is all about staying true to yourself. Following their own signs, every move on Patta’s path seems to evolve intuitively. With the opening of their new store in London, it’s like they’ve seen a bright star above the city skyline, now knowing that it’s the right moment to establish themselves at their next destination.” 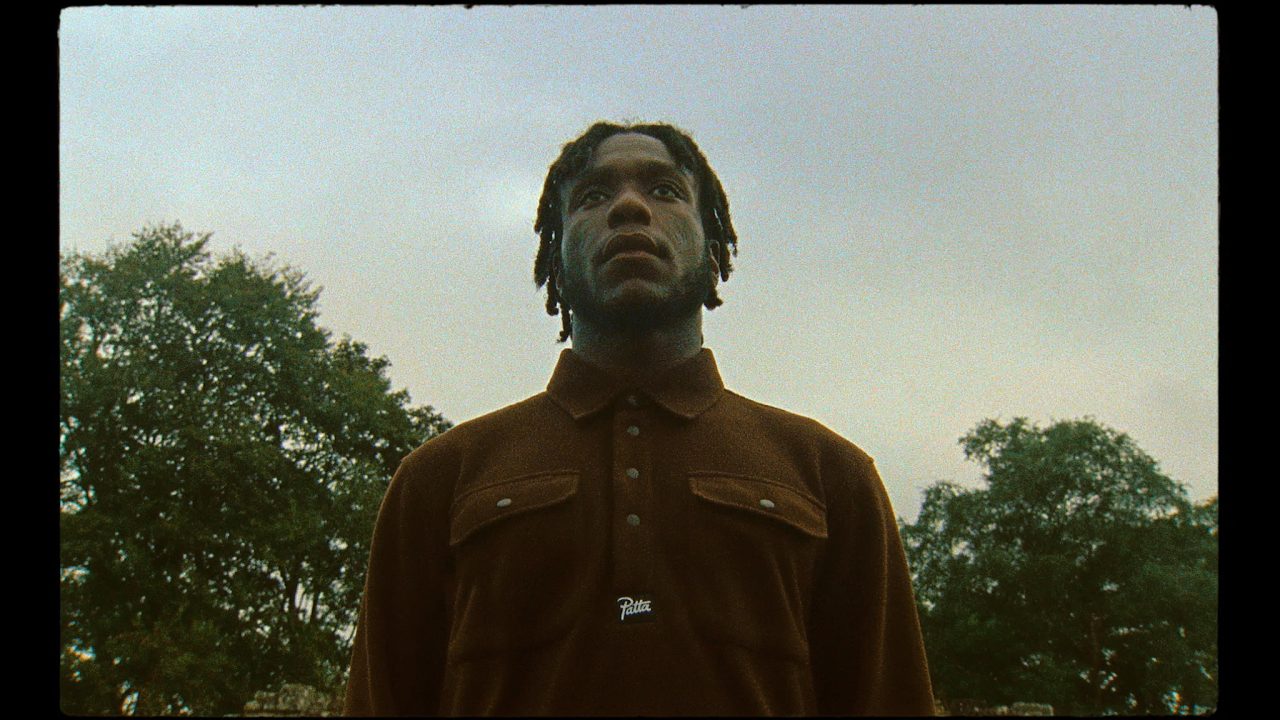 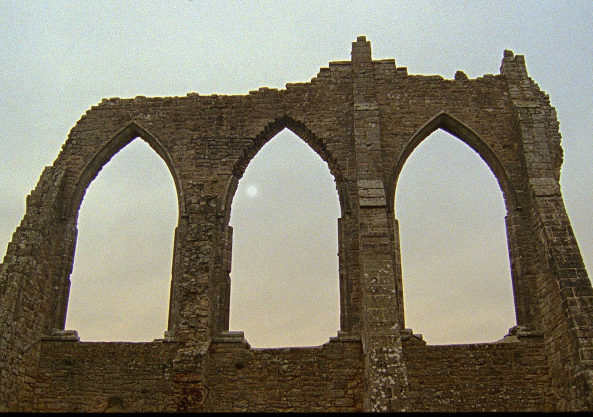 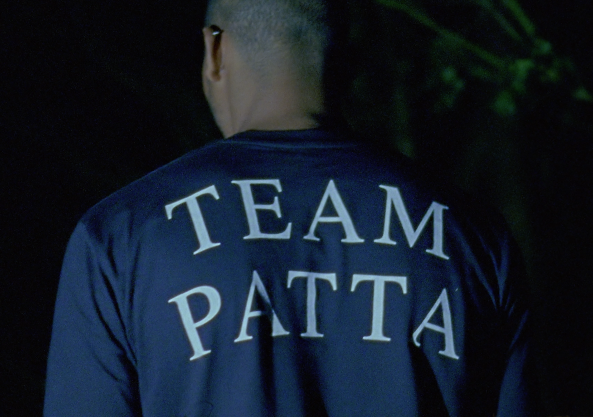 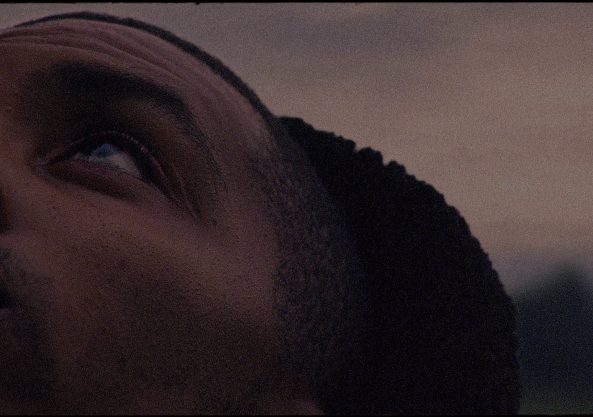 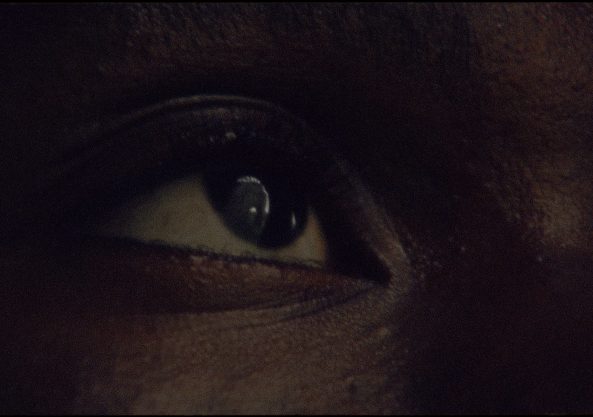