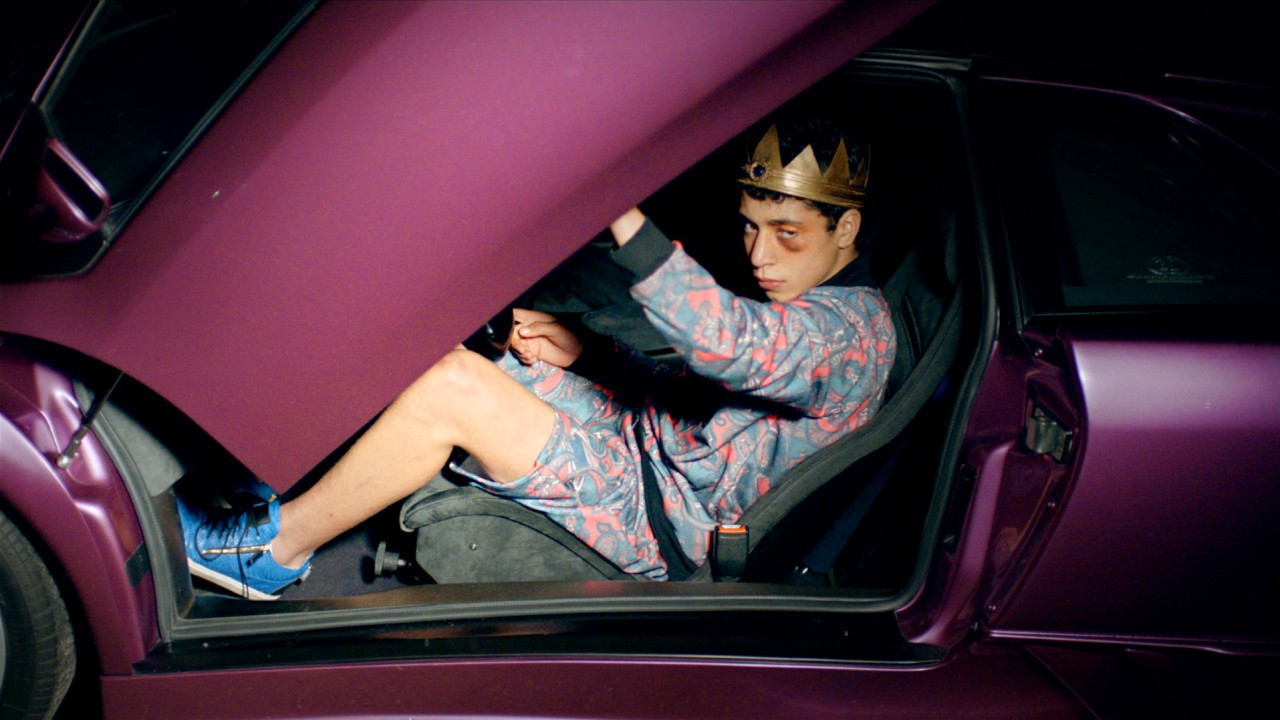 Prince is Sam de Jong’s acclaimed debut film and the first feature produced by HALAL Pictures. Quoting Variety: “Sam de Jong makes a disarming if soft-centered debut with this look at a 17-year-old growing up in an Amsterdam housing project.” Or as IndieWire points out: “This is a coming-of-age story that contains overly joyful sequences and utterly crude outburst of violence blended in an intoxicating visual potion.”

The film was written, directed and produced within the course of a year with co-producer Vice Benelux. It premiered at the 2015 edition of Berlinale, where it received an honorary mention for the coveted Crystal Bear for Best First Feature. At the Netherlands Film Festival, Sam’s debut was honoured with no less than eight nominations. Prince travelled across cinemas in the Netherlands, North America and Mexico and was released on Netflix in the Netherlands in 2019. 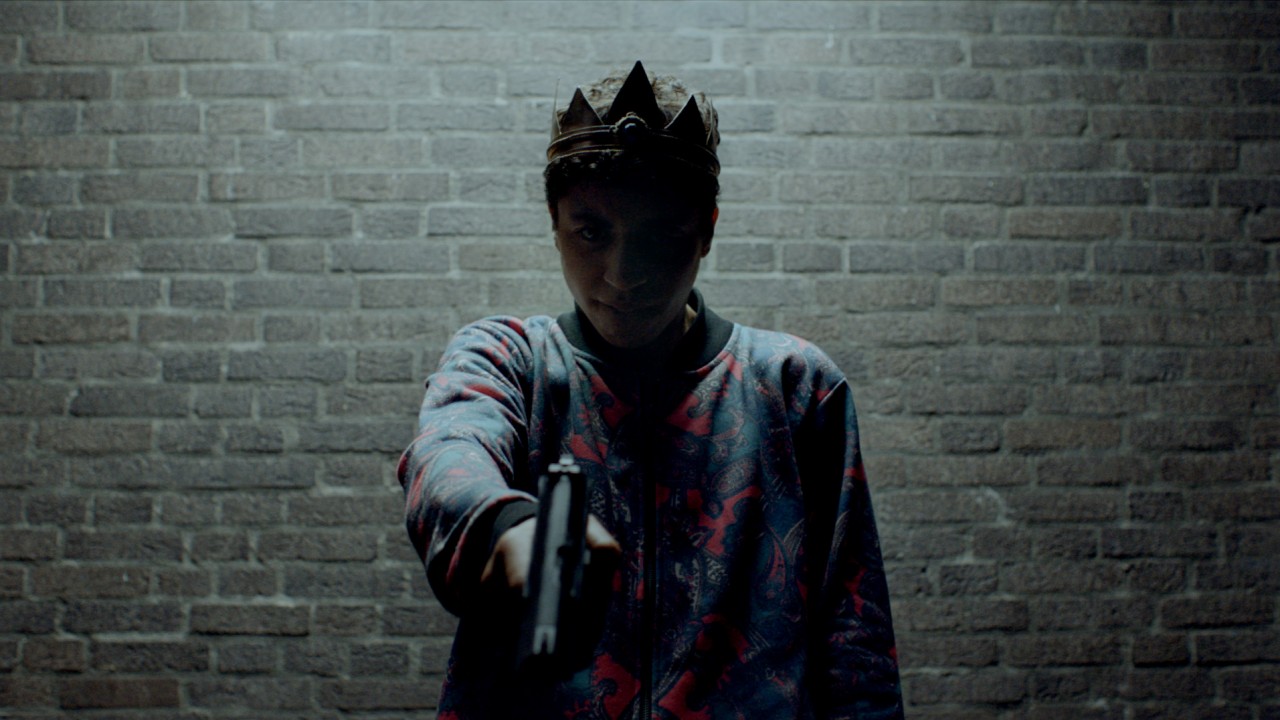 Following its debut, The Hollywood Reporter raved that the film is “distinguished by its light tone and idiosyncratic handle on genre conventions,” and that it has a “quirky spirit that makes it easy to enjoy.”

VICE’s Executive Creative Director Danny Gabai says, “PRINCE heralds the arrival of an extraordinary new voice in cinema, writer / director Sam de Jong, and we couldn’t be more excited that people are going to have the opportunity to discover him. His movie mixes teen comedy, freaky surrealism and super emotional drama in a world that feels totally natural — like its own mini-universe. He’s going to be blowing people’s minds for a long time.” 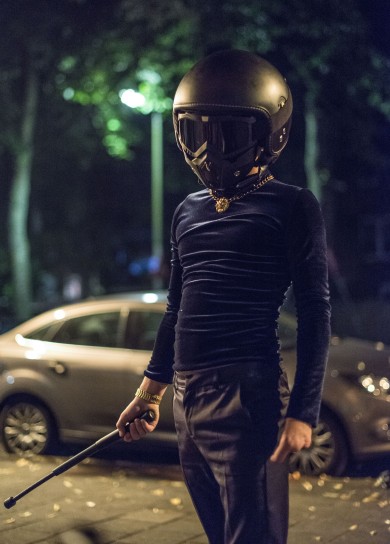 Behind the scenes photos by Dim Balsem 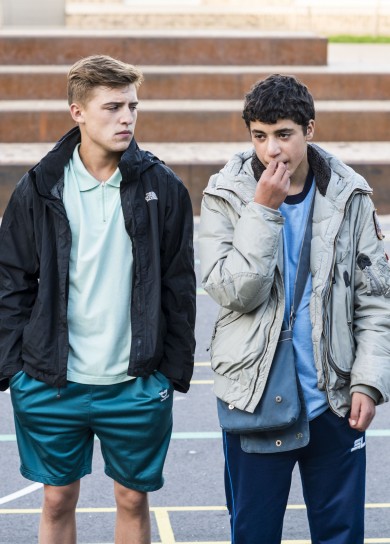 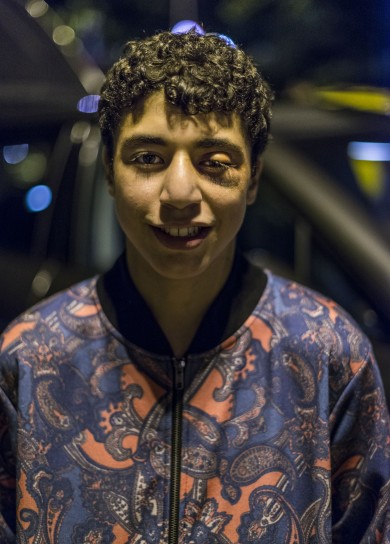 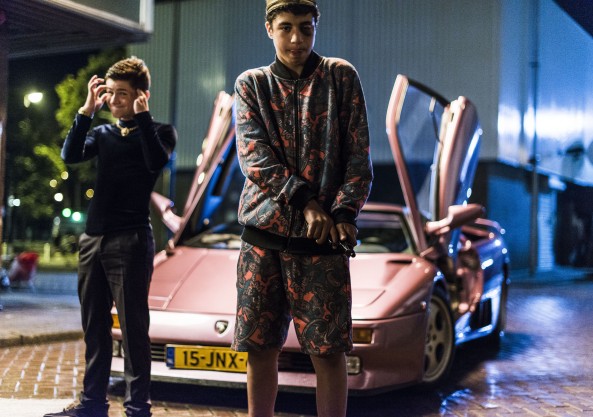 “Prince is a very dear and personal project,” says director Sam de Jong. “We shot the film only one mile away from where I grew up – in a very specific social environment. For the project to cross borders and travel the world is a dream come true. I hope U.S audiences learn something about urban Dutch life and struggles and additionally discover that we are all struggling with the same issues in the western world.” More from Sam in this video interview with Vice.