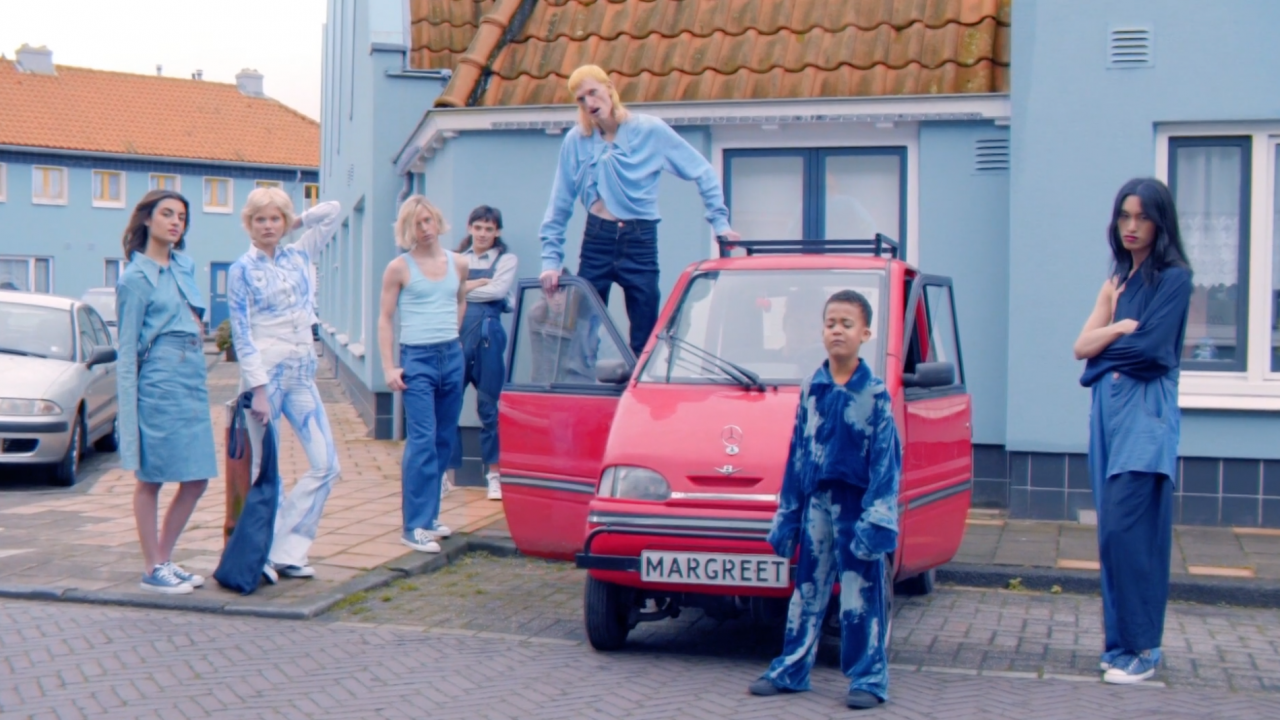 SHOWstudio x Blue And You

Mozes and the Firstborn

Emma Westenberg’s short film “Blue And You” about the special designs of Sophie Hardeman, premiered exclusively on SHOWstudio during London Fashion Week!
This makes Emma a contributor to the legendary “Home of Fashion Film” which in turn makes us all very proud!

The film is about Blue. Blue never feels quite right anywhere. Struggling with the dullness of reality, Blue seeks to escape to her dreamworld where she does not have to conform. In the end she realizes this place lies within herself.
We meet ten different characters who all comply to the feeling of Blue, in the quest to finding their place.

“Emma really understood how to fit the story of my unconventional jeans collection into the storyline,” says Sophie Hardeman, the designer who just showed her collection at New York Fashion Week.  “I am so excited that the pieces  finally got the story they deserved.” 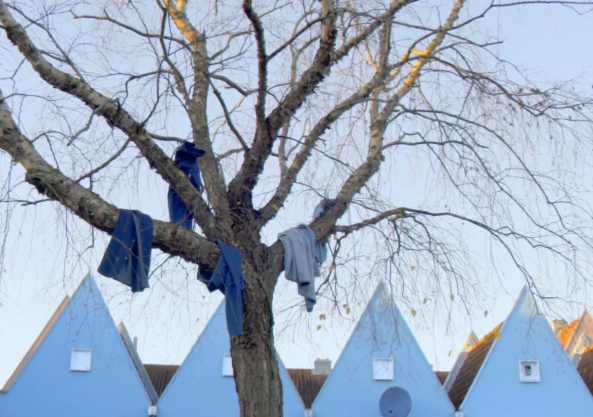 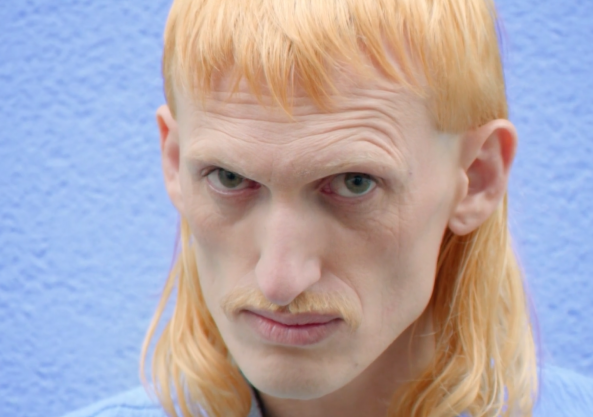 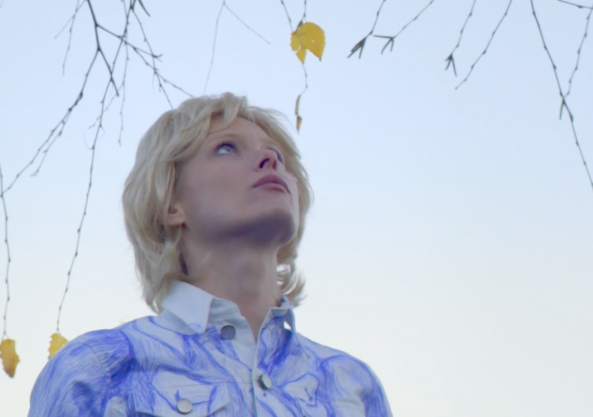 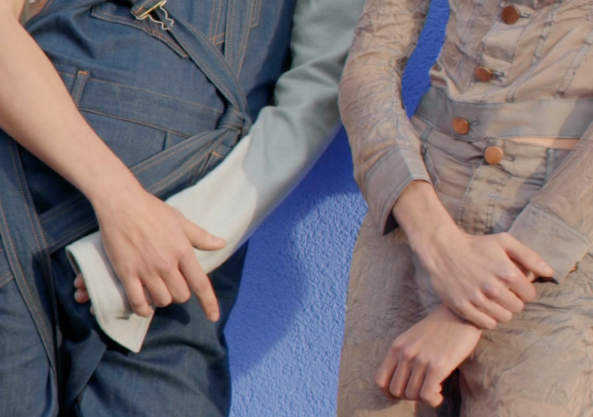