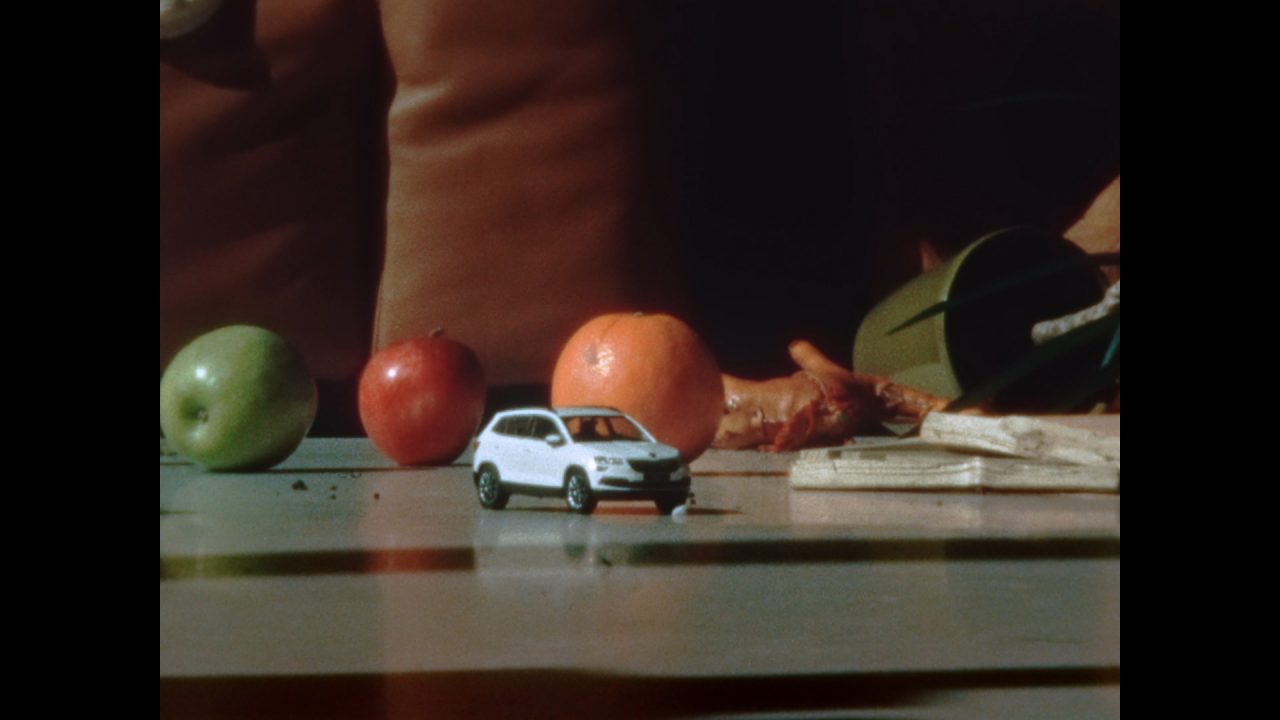 Tasking three different directors to shoot a typical ŠKODA SUV film entirely at their home provides an unusual yet (currently) usual starting point, especially for a car commercial. This premise set the tone for three surprising and distinct films for its category. Equipped with miniatures of the ŠKODA SUV models (Kodiaq, Karoq, Kamiq*), directors Johan Kramer, Steffen Haars & From Form (Jurjen Versteeg and Ashley Govers) could craft films in their own unique visual style each distinctly embracing the home-made look. Manifesting recognisable home situations in both execution and narrative, the campaign echoes scenarios identifiable to most.

Scroll down for behind-the-scenes. 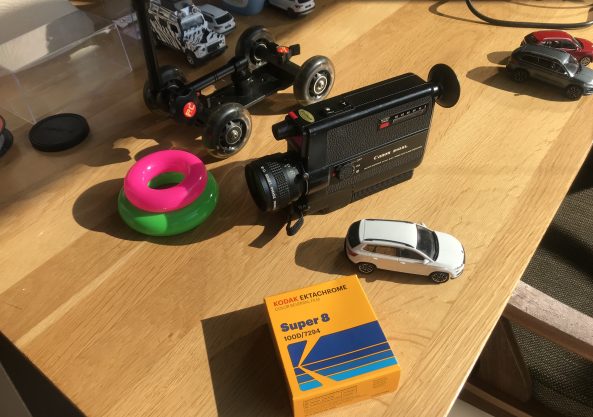 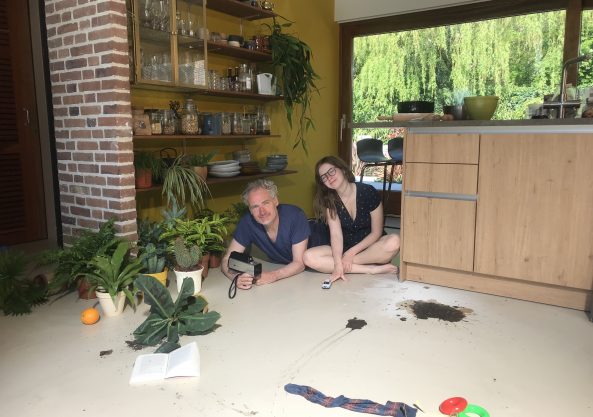 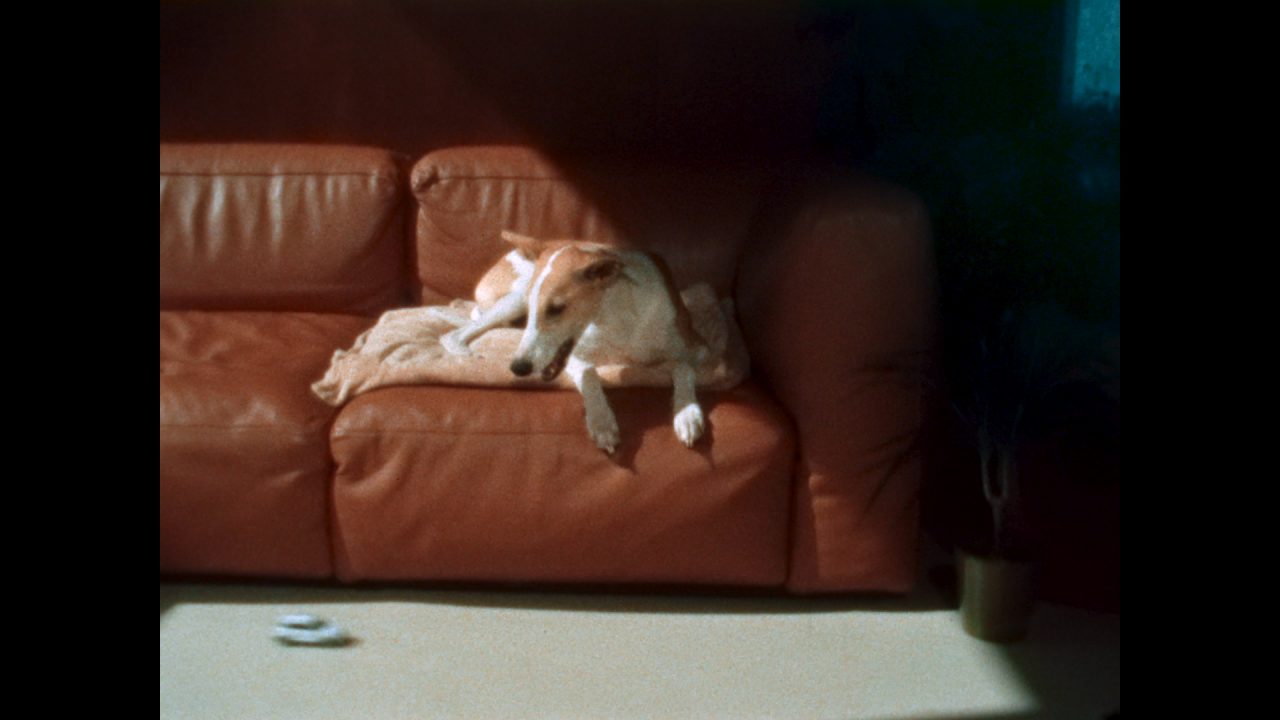