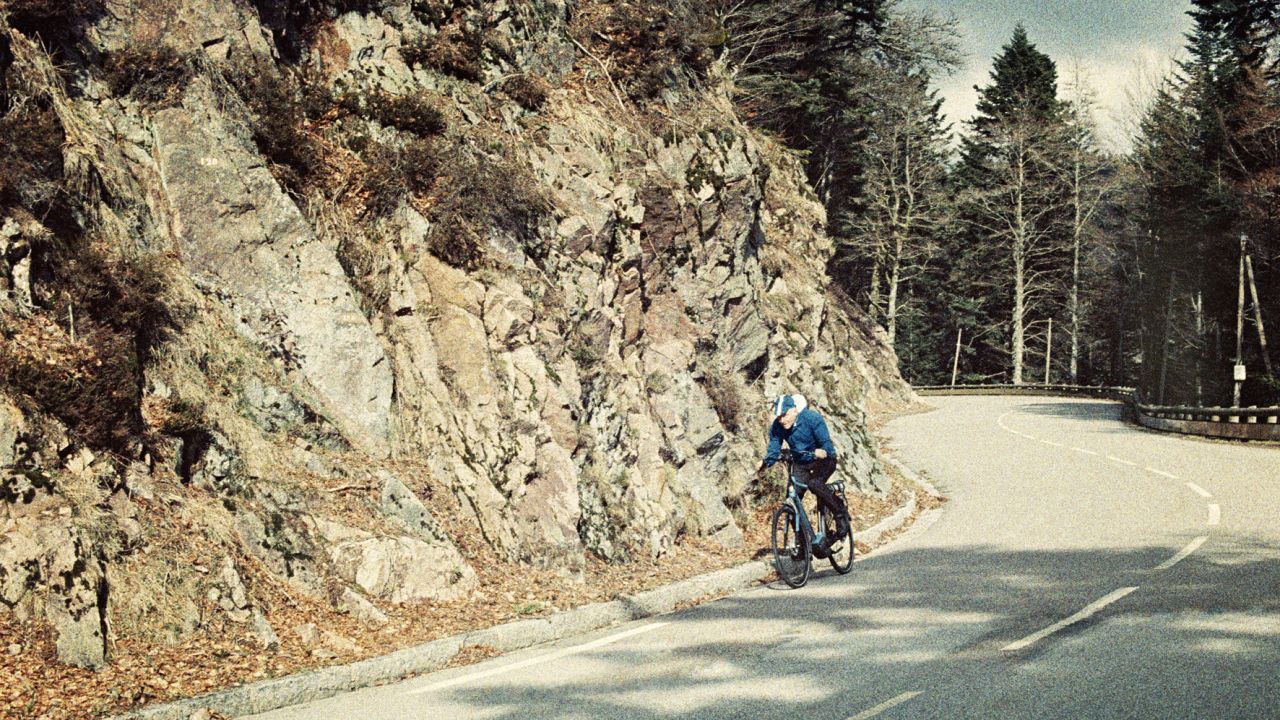 Joop Zoetemelk is a true Dutch sports legend. The 70 year old is the only racing cyclist who started and finished the Tour de France 16 times! He won the race in 1980. But… it’s still not enough. Joop will cycle the Tour one more time.

Check out this ‘Retour de France’, a wonderful and nostalgic trip through the career of Joop in a 6-minute short, commercial and online flick, directed and photographed by Johan Kramer for Sparta and Darre van Dijk’s TBWA/Neboko Amsterdam. 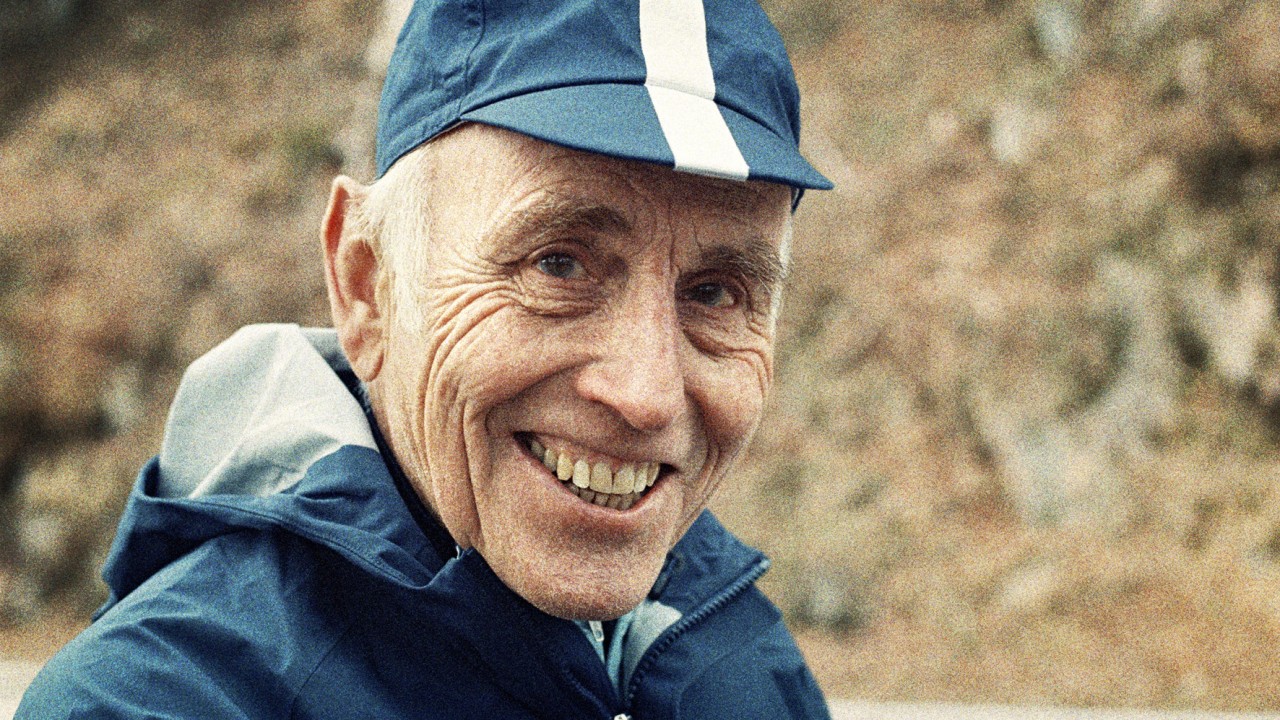 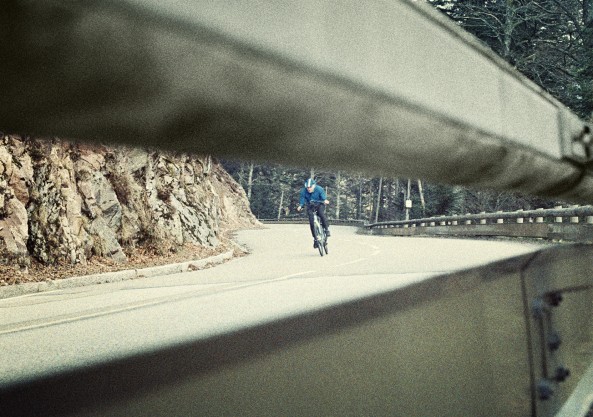 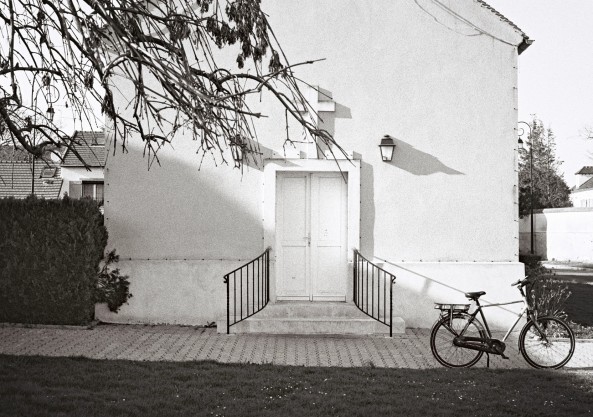 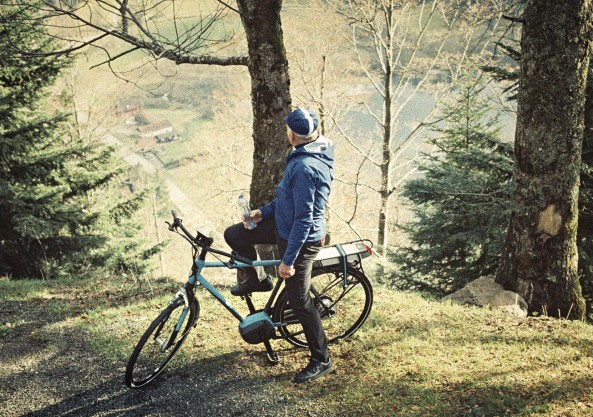 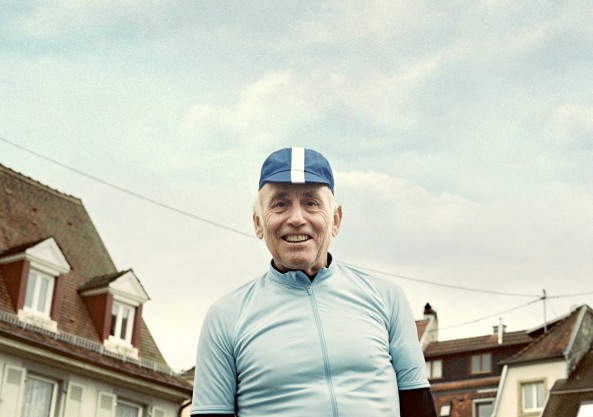 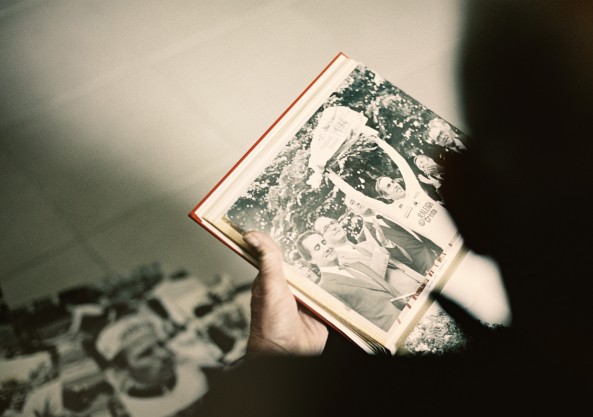