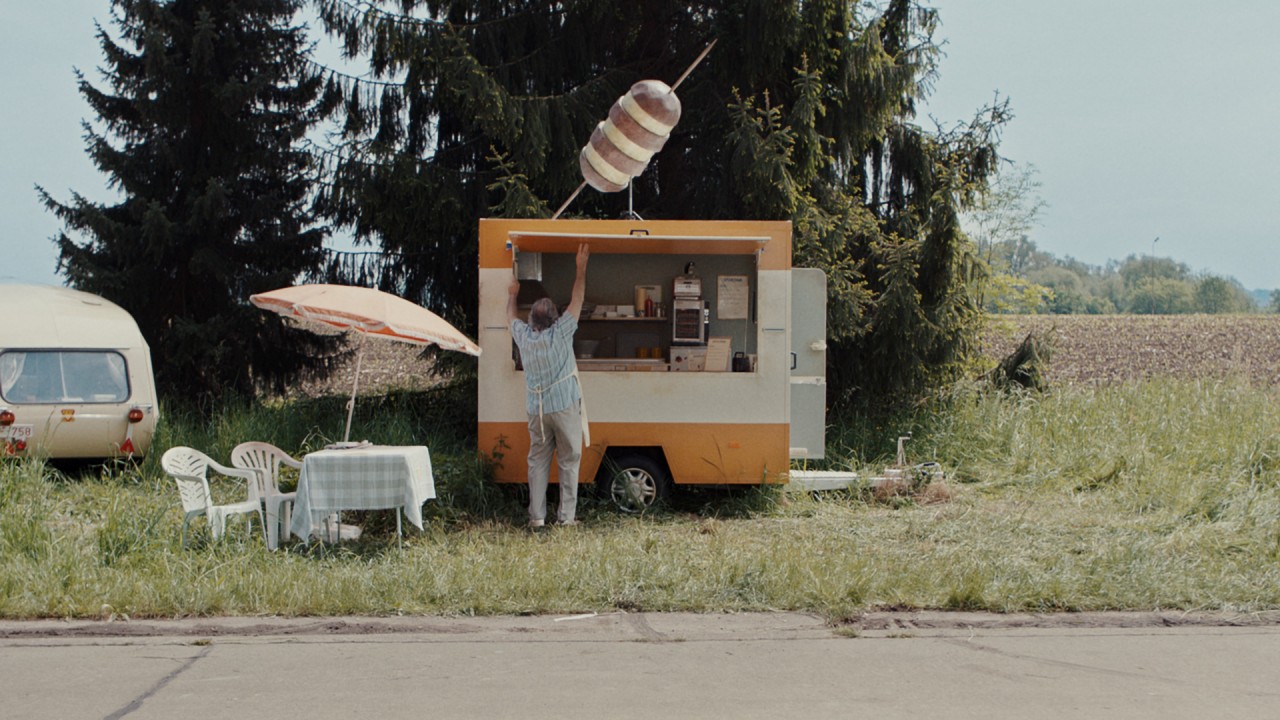 Highly stylised yet playful and slightly surreal drama that is set in no man’s land, Walloon – just across the Dutch border. Teenager Sam from Limburg starts working at Spoetnik, a clandestine chips stand named after its specialty. Right across the street is a brothel with an alluring girl who evidently needs Sam’s help.

This is the second short film written & directed by Noël Loozen and it is another look into his fun and absurd mind. There’s some autobiographical parts to this film too, Noël grew up close to this area and while he himself played the main character in the Hornhunter, in his second film it’s his youngest brother Jiri who plays Sam.

International premiere at 2016 edition of Berlinale, premiered in the Netherlands at The Dutch Film Festival as part of the official competition. Spoetnik won the award for Best European Fiction Short at the Go Short Festival 2016! Online premiere as Vimeo Staff Pick. 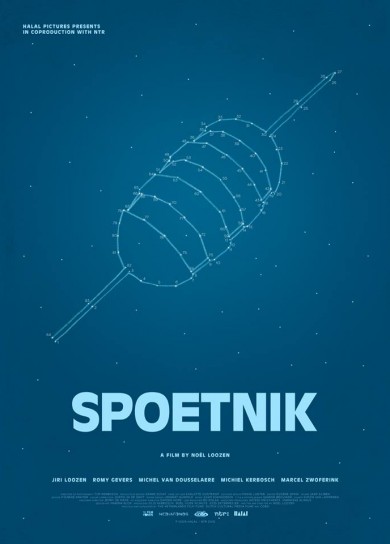 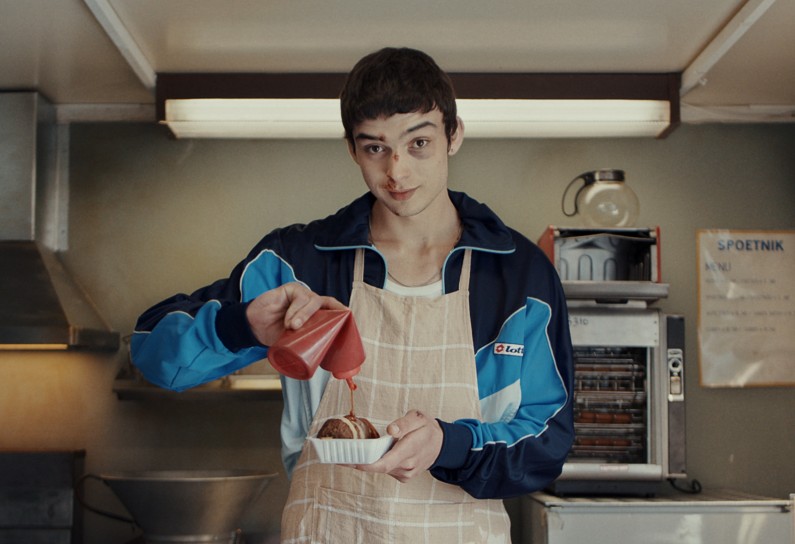 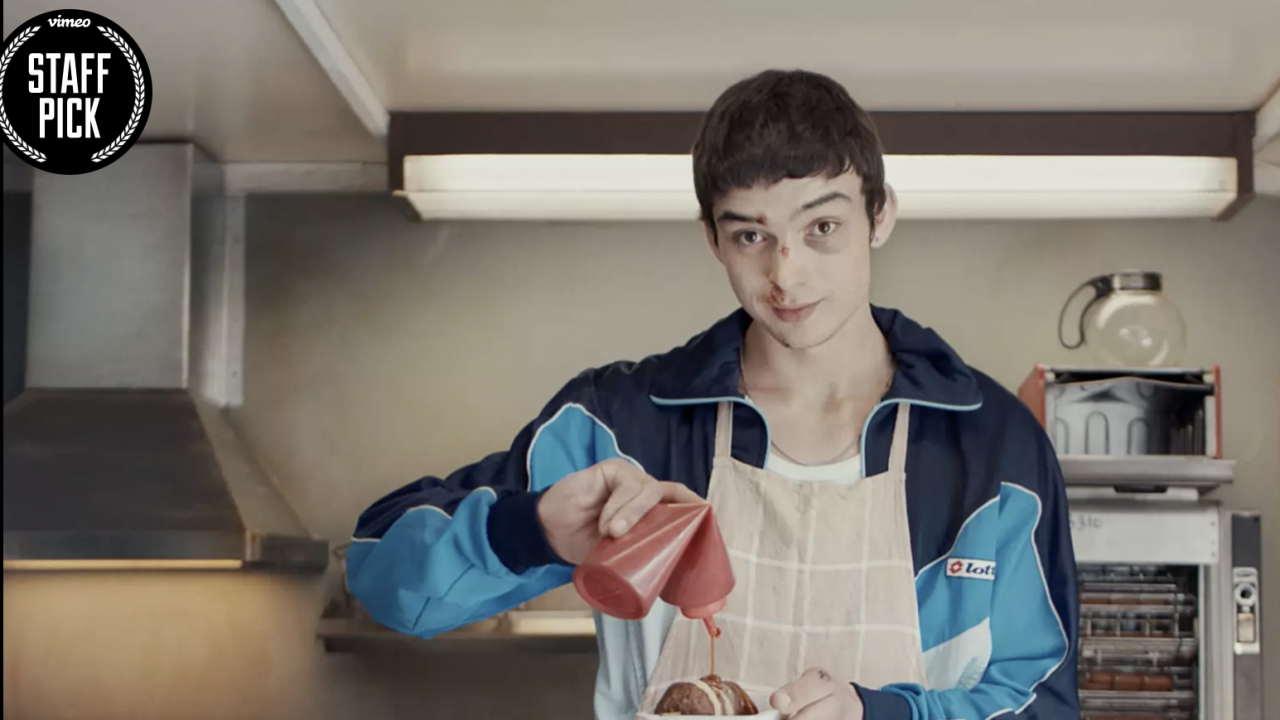 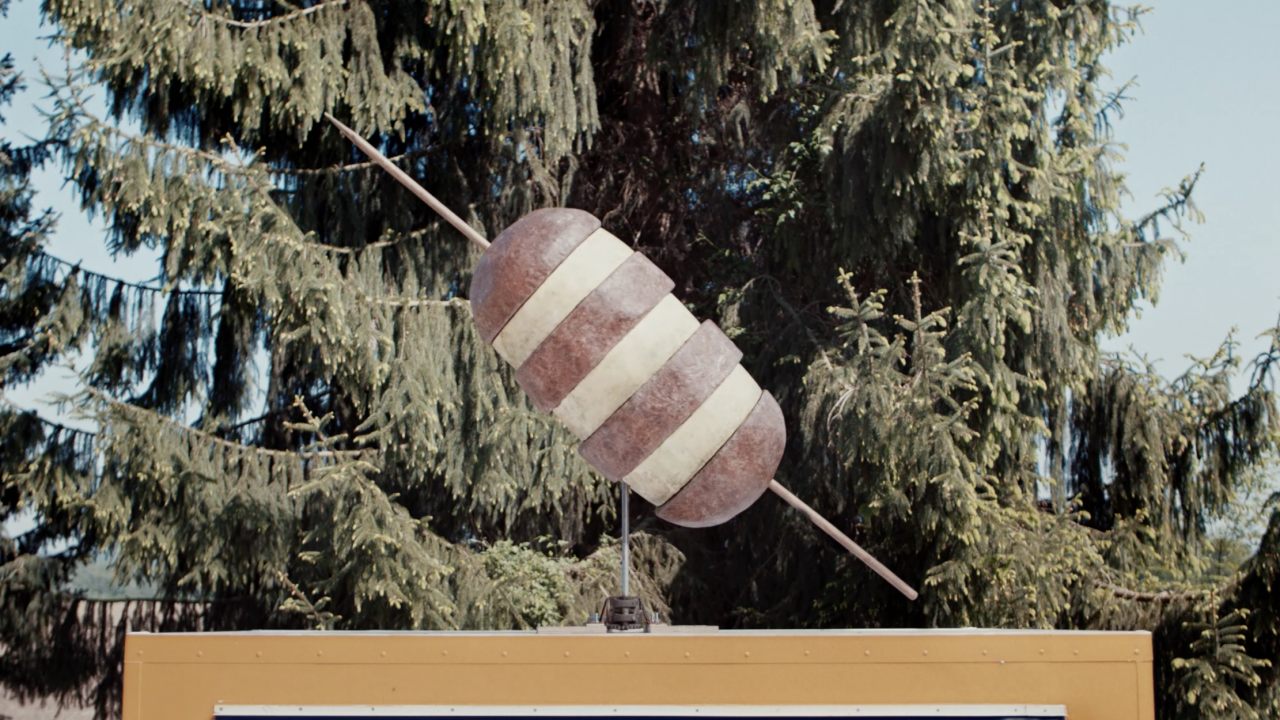