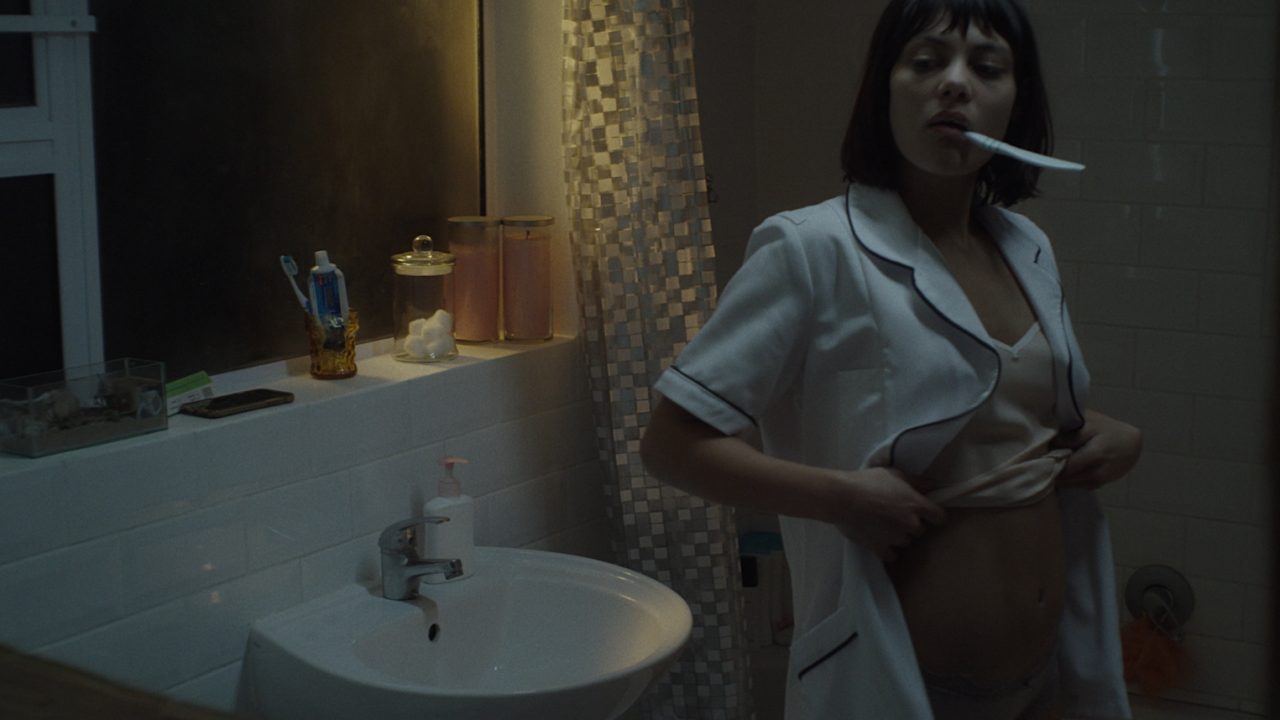 FEATURE FILM IN CO-PRODUCTION WITH Urucu

Urucu in co-production with HALAL

STAM (the Tree) premiered and scooped the award for Best South African Film at Durban Film Festival 2020. First-time director Louw Venter gives an authentic glimpse into the lives of people living on the fringes of society in this 75-minute feature where four very different lives collide in ways that will change them forever. Set on the gritty streets of inner-city Cape Town, love becomes betrayal, loneliness becomes meaning and walking away becomes the ultimate gift. In a city wracked by conflict, contradiction and survivalism, the main characters each discover surprising and profound truths about their purposes as human beings through their inextricable connections to others. Fear meets hope. Anger meets love. Loss meets meaning. One night, one city, four lives changed forever and bound together by the unblinking gaze of an innocent child.

“Stam is a testament to the evolution of the South African film narrative, with brutal honesty, lack of pretension and a determined yearning for truth. It comes out of nowhere to completely win you over with its sincerity and sheer heart.” – Durban International Film Festival Jury. 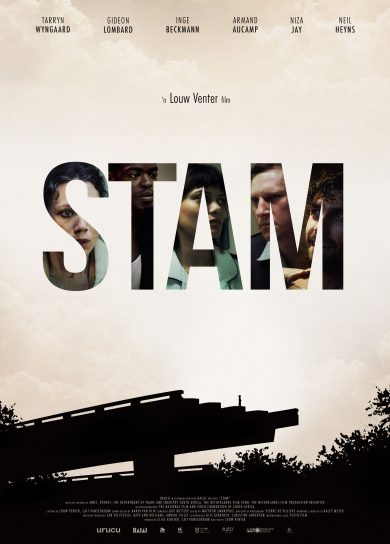 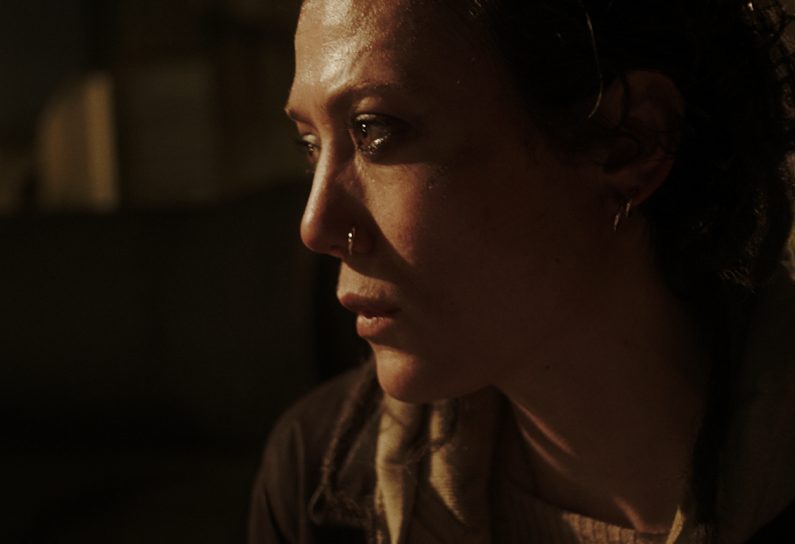 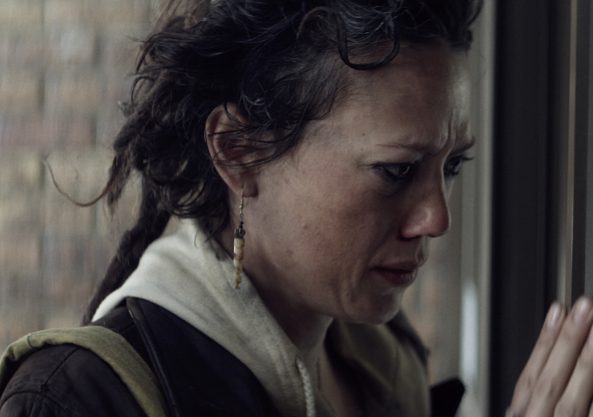 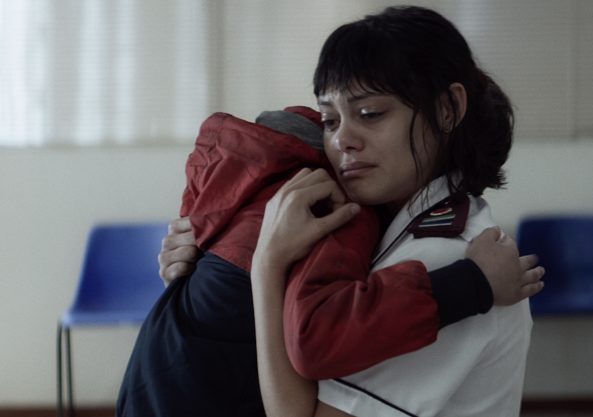 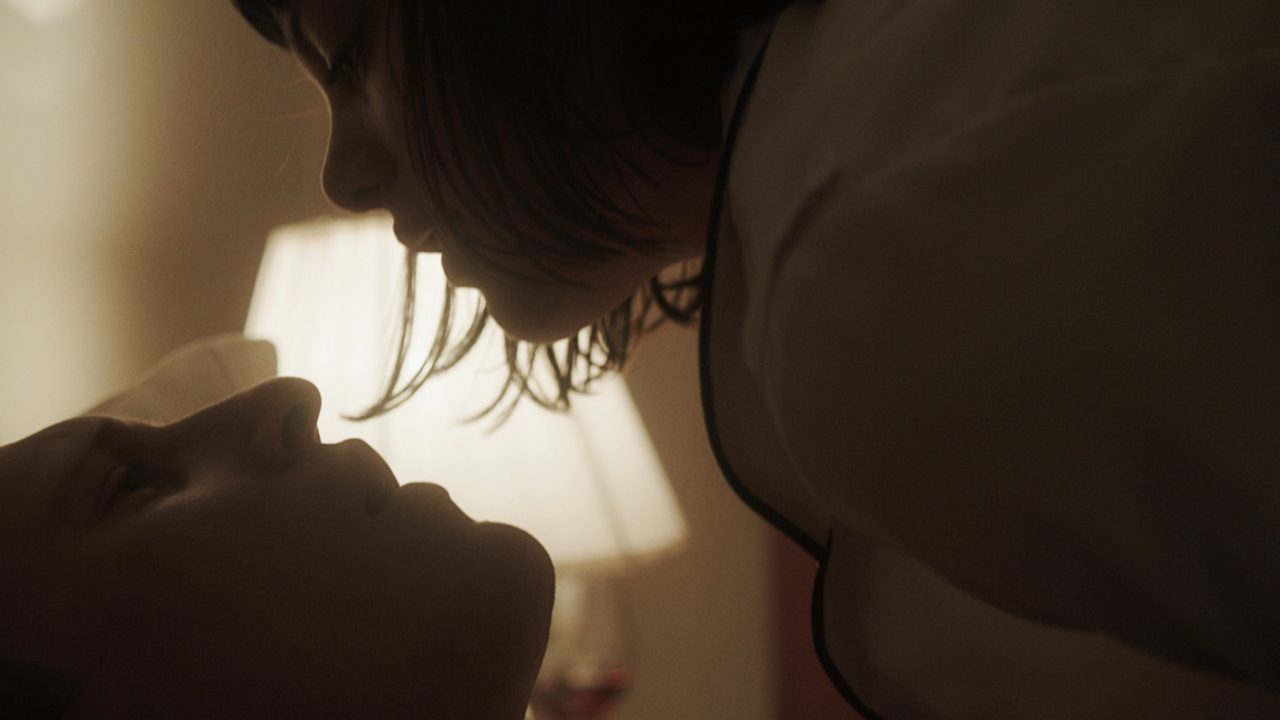 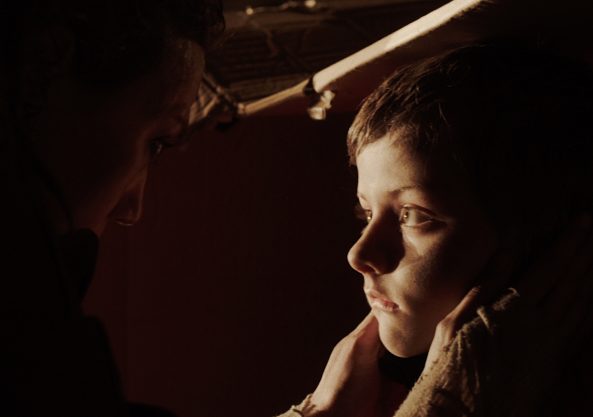 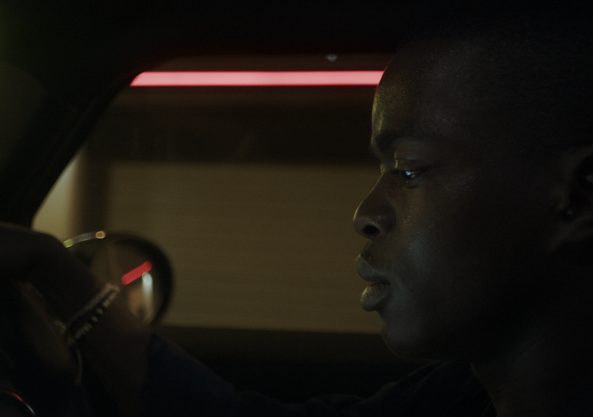